October 6, 2019 by ConcertKatie No Comments

Jonny Lang came to The Warehouse in Fairfield in early September and I was lucky enough to snag a front row seat! It had been a while since I had seen Jonny on his own in concert and not as a part of experience Hendrix.

Zane Carney opened the night and also played in Jonny’s band. He seemed to win over the crowd quickly after mentioning he was originally from CT.

Jonny’s set may look short – but each song was quite long with all the guitar playing! He played roughly an hour and a half and was sooooo into performing, it was a pleasure to watch.

After the show I went to snap a pic of the setlist and one of the guys taking down the stage said I could have it! 🙂 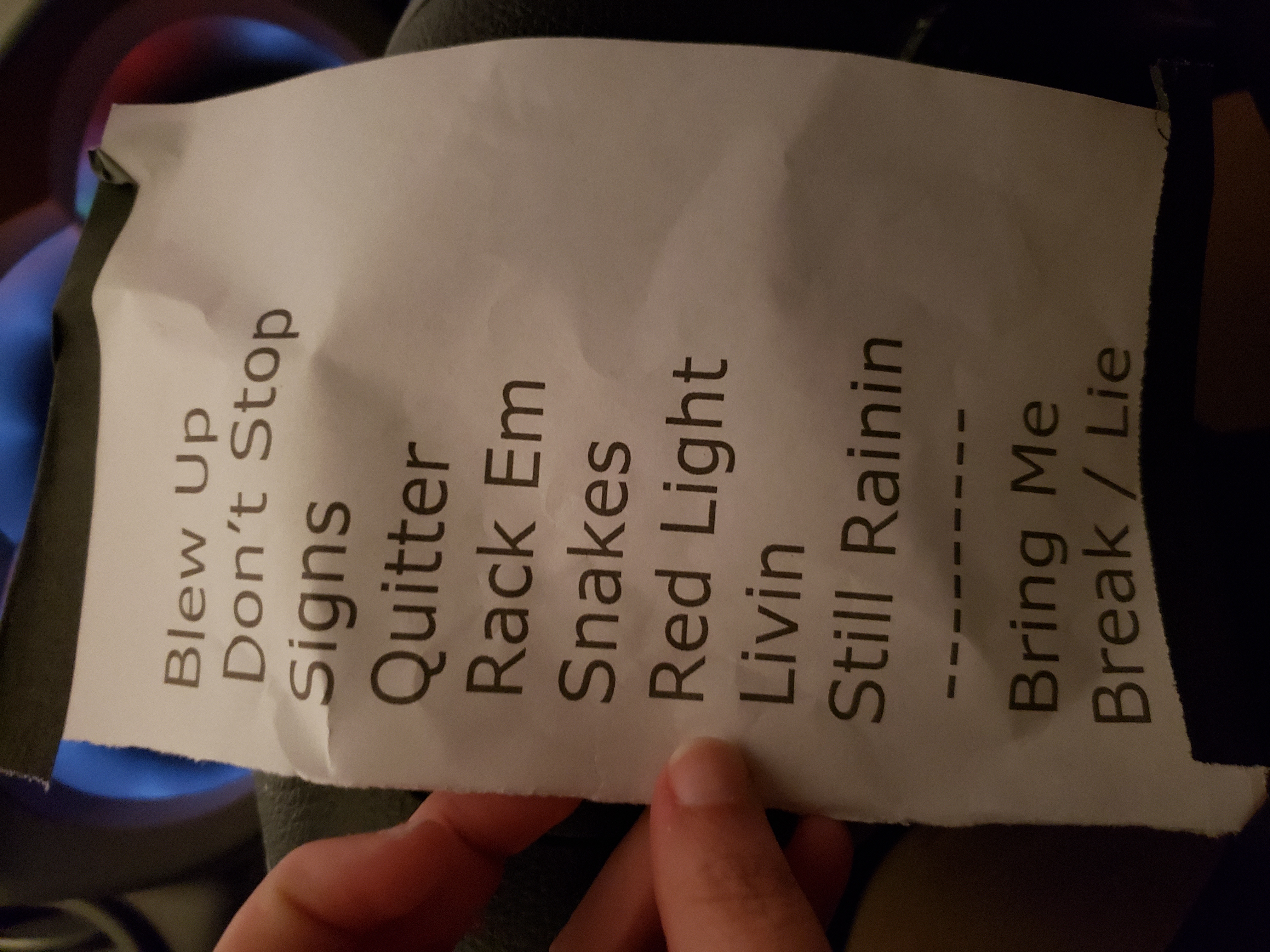 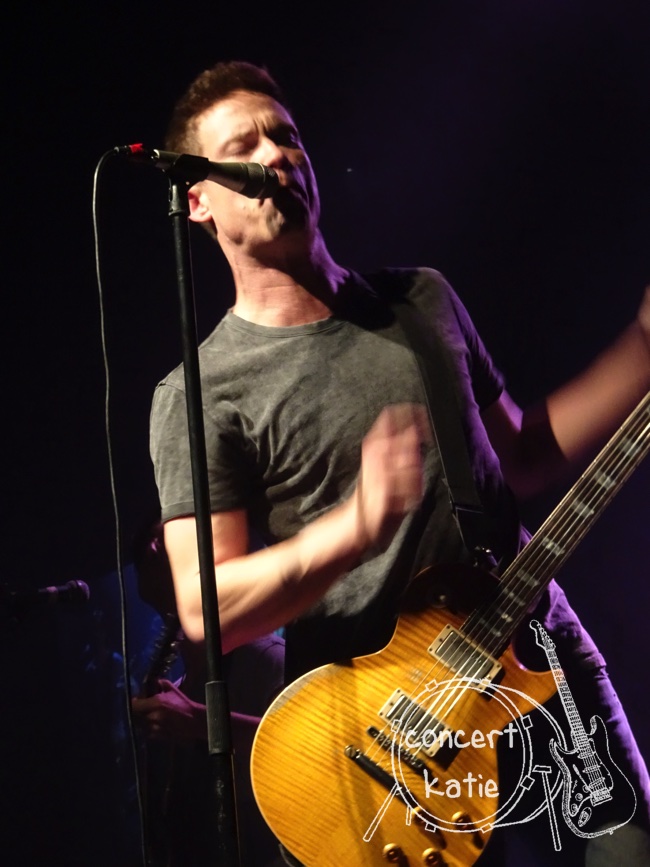 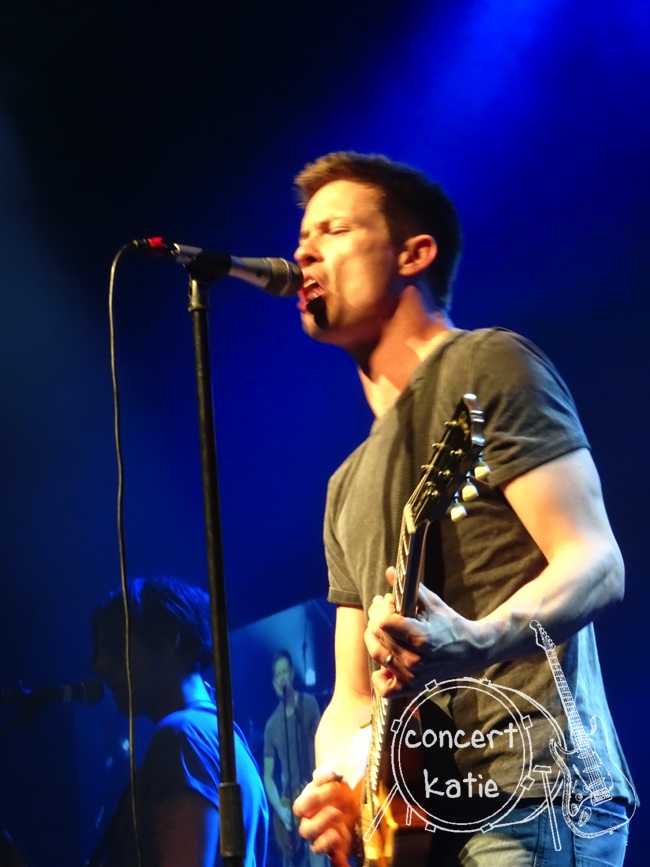 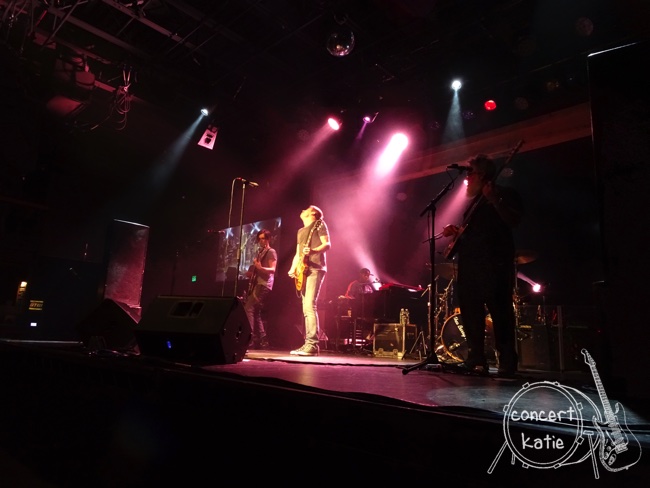 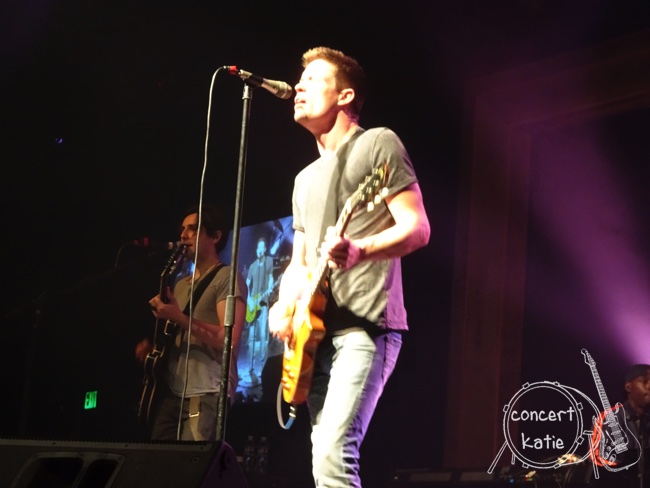 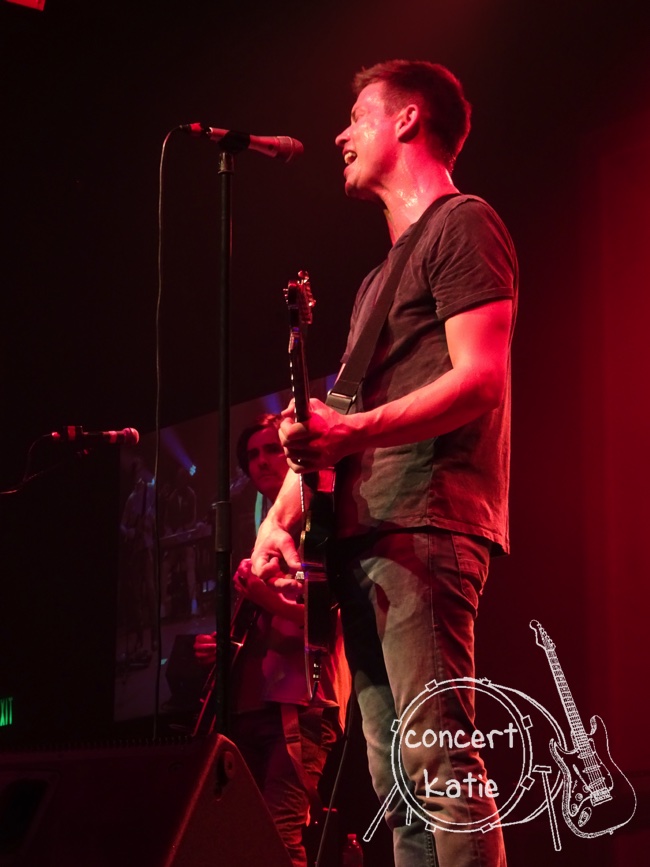 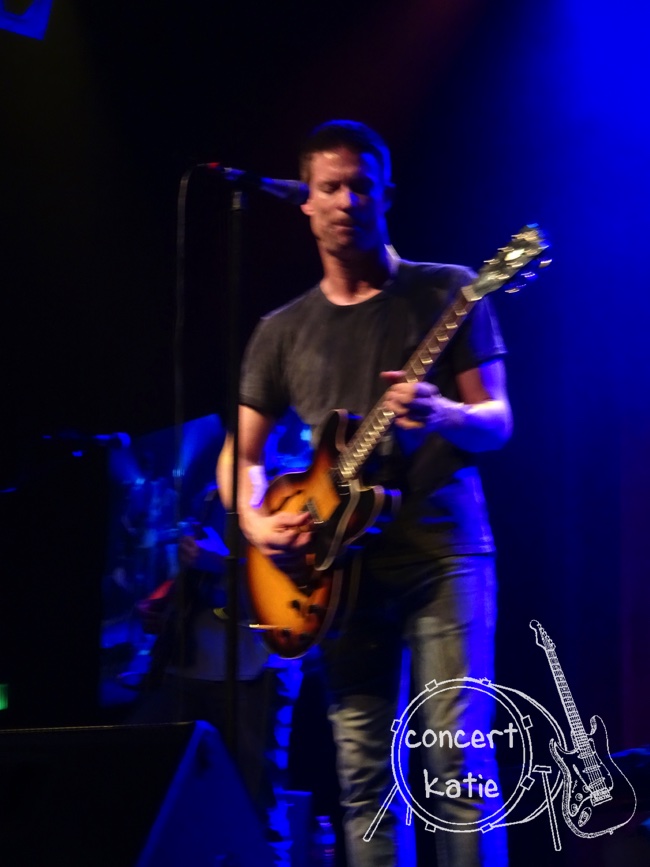 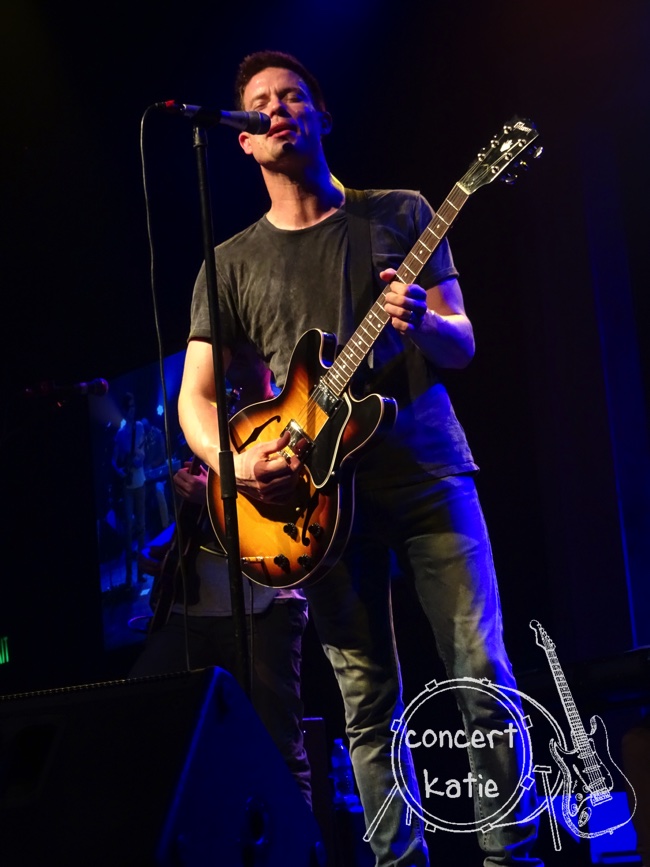 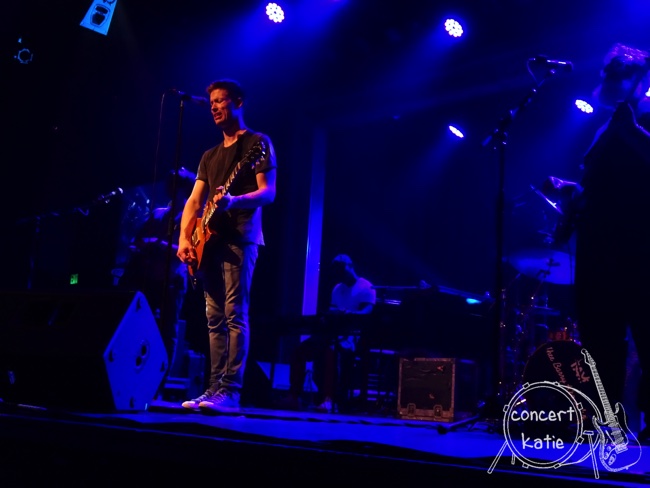 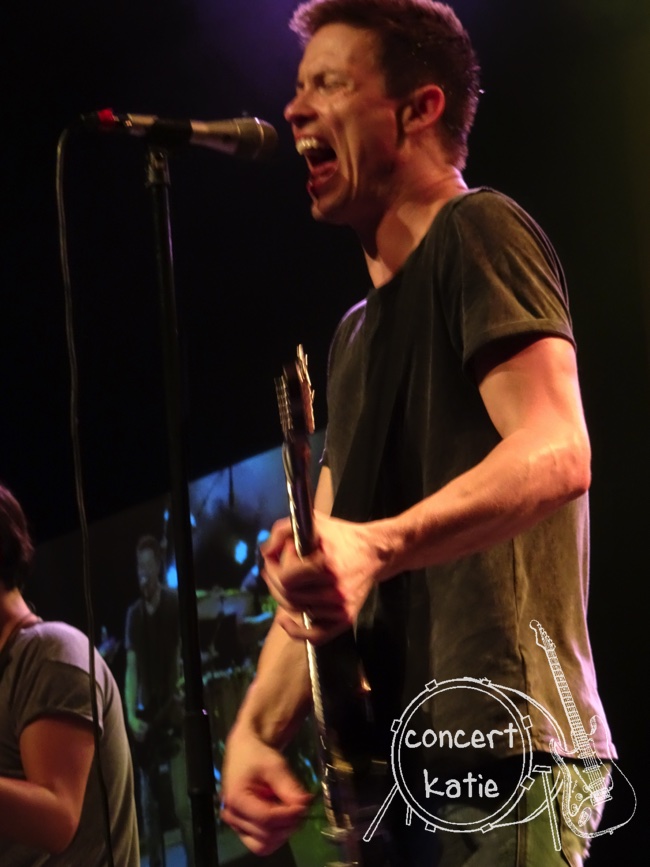 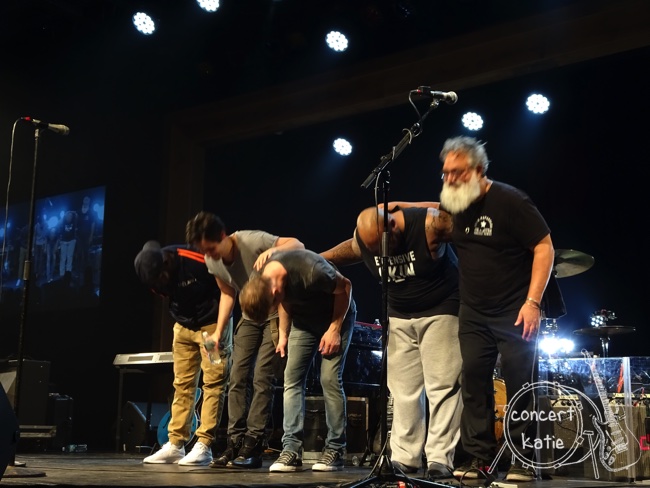 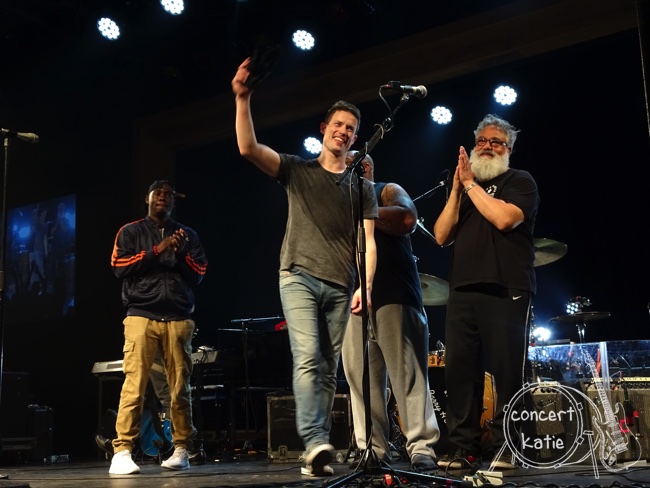