I saw on Mohegan Sun’s website that they were doing hotel packages for an Andy Grammer show, but didn’t know he was coming.  It turns out it was one of their invitation only concerts and luckily I was invited!  Seats are assigned to sections and are general admission within them and when we picked our tickets up we were up in section 116. Quite a difference from the 2nd row seat I had last time I saw him!

He started off his set with two of his older singles – Keep Your Head Up and Fine By Me. He threw in several covers throughout he set and even did a brand new song that should be on his next album called “The Good Parts” and finished his set with Good to Be Alive.

The show was a lot of fun and Andy puts on a great show – playing piano, guitar and trumpet – using 2 mics at once to distort his sound and even throwing in a little dancing as well!  It sounded like he hasn’t played a show in a while and he kept saying how happy he was to be there and how being on stage was “his favorite”! 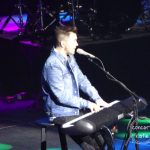 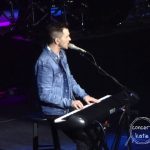 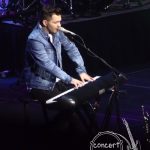 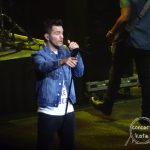 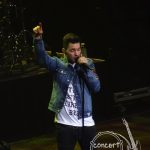 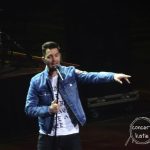 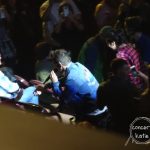 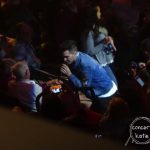 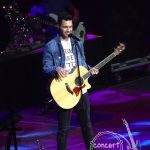 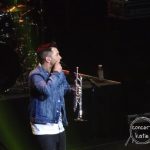 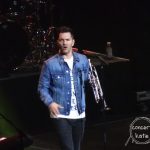 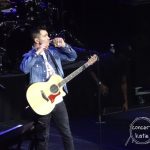 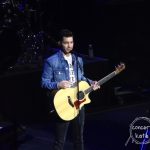 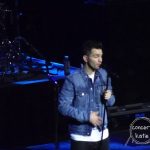 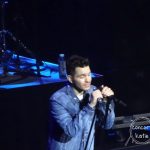 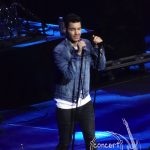 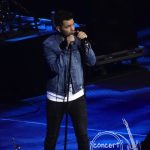 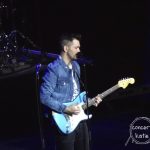 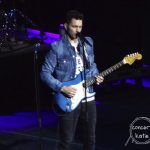 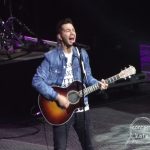 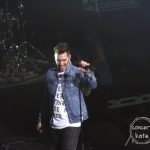 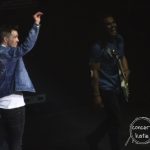