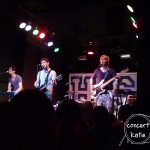 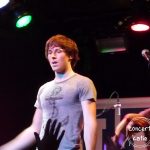 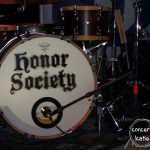 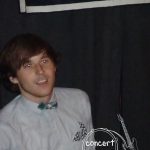 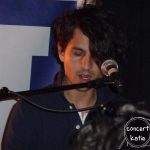 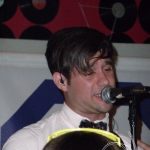 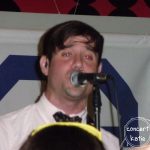 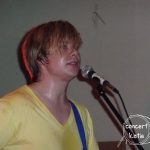 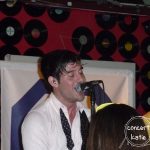 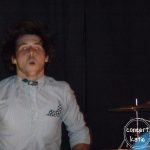 Due to the fact that I can’t seem to properly count… Honor Society shows #1 and #2 are in one post here.  It’s kind of funny that I was just looking back on where it all began, 8 years ago, and then they finally released their documentary – 3 years in the making just around the same time as my “fanniversary” and the fan site I had dedicated to them expiring (which I had already decided that I was not going to renew.)  It would be an understatement to say that Honor Society was a huge part of my life during the years that they were active. I honestly haven’t listened to much of their stuff at all since the break up, 3 years, it’s just too hard to – too many memories come flooding back.  I wasn’t even sure I wanted to watch the documentary, but I did and promised myself I wasn’t going to cry.  For the most part, the documentary was happy and it was nice to see all the shows I was at (and say “I was there, I was there, I was there” as they were mentioning different shows and tours!) but I did end up crying with about 3 minutes left to go. THREE MINUTES.  Ugh.  I tried!   It’s crazy to look back at these pictures. Wow.