December 21, 2015 by ConcertKatie No Comments 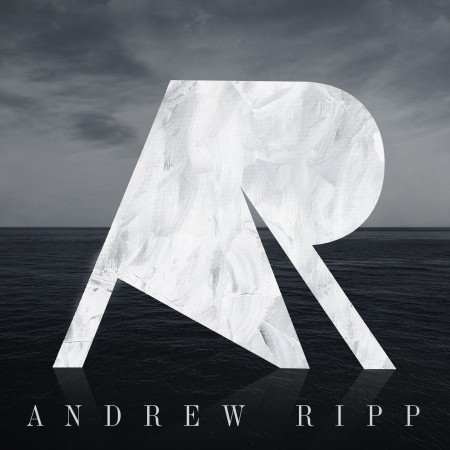 
If you don’t know who Andrew Ripp is, you really should take the time to fix that – after you finish reading this post, that is! He is a great singer songwriter currently living in Nashville. I was introduced to him when he opened for David Cook although I had heard great things about him from a few of my friends too and for whatever reason I decided to be stupid and ignore them.  “Andrew Ripp” is the latest release from Andrew and I got the chance to review this CD in a bit of a different fashion than what I usually do.  While I do sometimes bring CDs to work to listen to, I don’t often find myself so annoyed on a Wednesday before Thanksgiving break that I am praying that I once again didn’t bother to clean out my purse after the last couple of concerts so that I have  CD or two in there to listen to.  I did end up having 3 of Andrew’s CDs that I picked up after the concert in there. And while I would have liked to listen to all 3 of them – the annoyance that was going on around me did not lend itself to allow me to take the 15 seconds to take one CD out of the player and replace it with a new one without being even more annoyed.

Allow me to set the scene (and sorry Andrew this is less of a CD review than a rant on my coworker…) It’s about 8:30 am.  A loud coworker shows up and he cannot log on to his computer without getting a temporary profile pop up.  This is the 3rd time it has happened in as many weeks.  After a “did you turn it off and on again” that is still not working – co worker decides to call “the help desk”.  The only thing the help desk is good for is MAKING YOU GO INSANE.  So while this phone call has now been going on for 30 minutes and I fear my head might explode, I pop Andrew Ripp into the CD Player and pop on my headphones that are usually too painful if I have them on for more than 20 minutes at a time… and hope that I turned it up loud enough to drown out said help desk phone call.

FOUR HOURS LATER I have listened to Andrew’s CD 3 times in a row and fear that if this phone call goes on any longer I will end up singing along with all of the CD because it’s been repeated in my head enough that I know almost all the words now.  I have also decided that my favorite song on the CD is “Animal”.  And I have also decided that I was oh so ever thankful that the CD was actually so good that I could bear to listen to it 3 times in a row without going even more insane than I would have gone without it.

So there you have it.  If you need something really good to drown out really loud coworkers… Andrew Ripp is your guy!