February 7, 2018 by ConcertKatie No Comments

Walk The Moon put on an absolutely amazing show at Mohegan Sun as part of their Press Restart Tour.  The lighting was a bit off – maybe because we were the only arena on the tour and everything was set up for smaller theaters? But that didn’t matter as my inability to see the stage made me end up watching the crowd down below more than the band itself and there was one guy about 10 rows back who seemed to be having a religious experience at the show and watching his joy for the show made things that much more exciting and fun to watch for me! (I was really only familiar with a few of the songs that Walk the Moon plays as I had intended to dive into their catalog before the show but didn’t end up having time. Still haven’t had time.. but maybe someday.)

The opening act could be the worst of 2018 (regardless of the fact that it was basically the only opening act I had seen all year) the sound was bad, the lighting was better for them but made everyone in the band look green… and yeah. 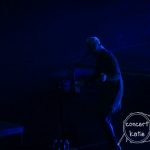 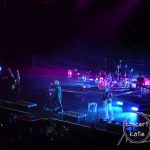 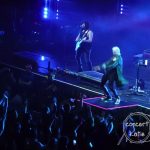 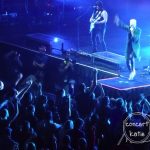 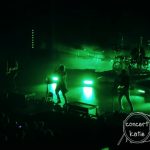 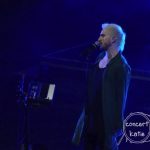 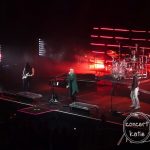 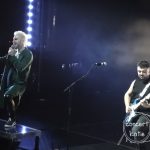 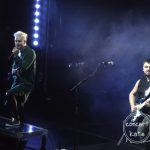 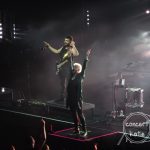 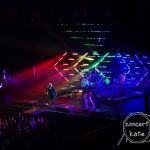 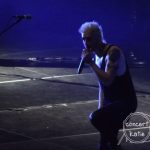 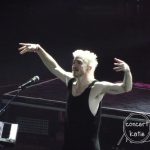 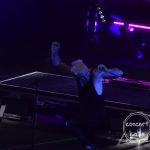 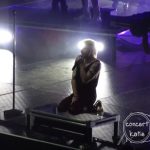 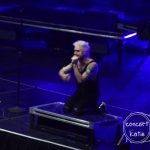 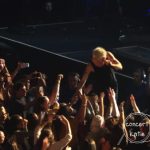 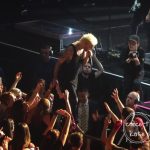 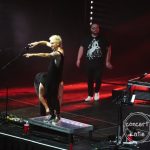 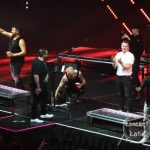 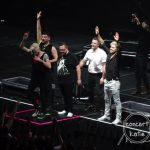 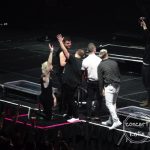 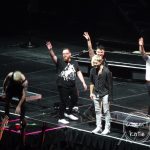 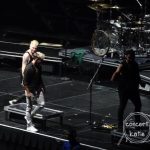