February 28, 2018 by ConcertKatie No Comments

A couple weeks ago I made the trip out to Las Vegas to check out the Backstreet Boys residency. (Which has since been extended for a few more months throughout 2018 if you’re interested)  We opted to also stay at Planet Hollywood which was really nice – easy to take a nap and then get ready before the show and then just head downstairs to the venue.  A nap was definitely needed as the show started at midnight EST.

While BSB aren’t my favorite and they didn’t play my favorite song (I wasn’t really expecting them to) the show was pretty much all up beat hit after hit and was a TON of fun!! Our seats turned out to be really great as well – minus the amazon husband who of course was right in front of us.  But the boys made great use of the catwalk and AJ even came down the aisle of our section during the show!

Throughout the show they played a lot of old videos of the guys from when they were little and as well as touring as the Backstreet Boys which was a lot of fun to watch. We also ended the night getting a $10 glass of water/soda in a BSB branded cup.

A lot of the merch sizes were sold out because it was supposed to be the tail end of the residency – but it had just gotten the extension announcement a couple of days before. The shirt I bought was completely gone from the merch store the next day! It’s cool and has a BSB poker chip on the front – appropriate for a trip to Vegas AND since I developed a poker chip magnet obsession while shopping for souvenirs. 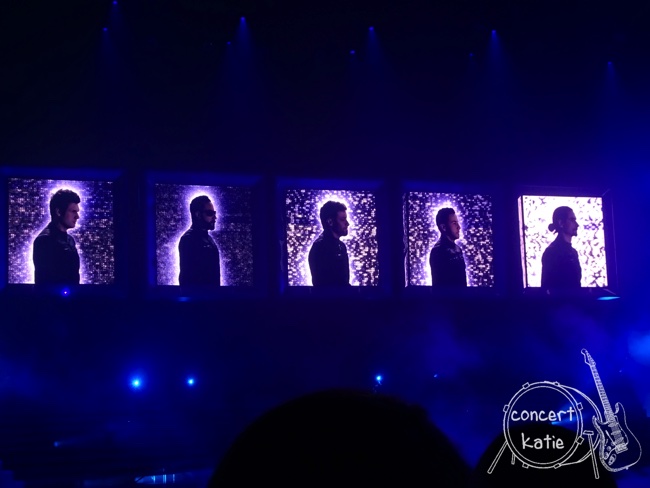 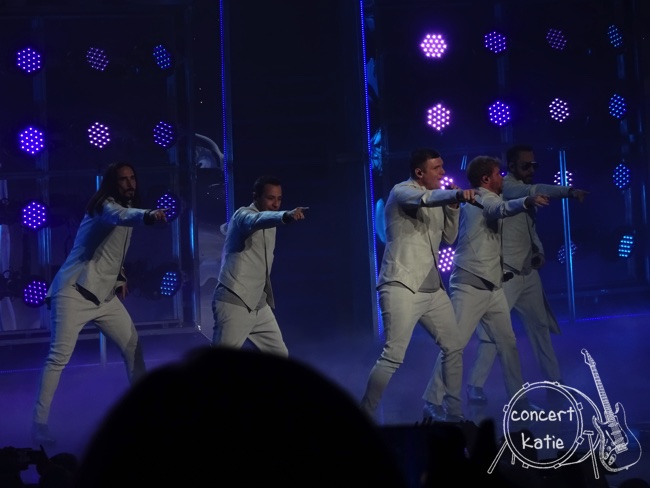 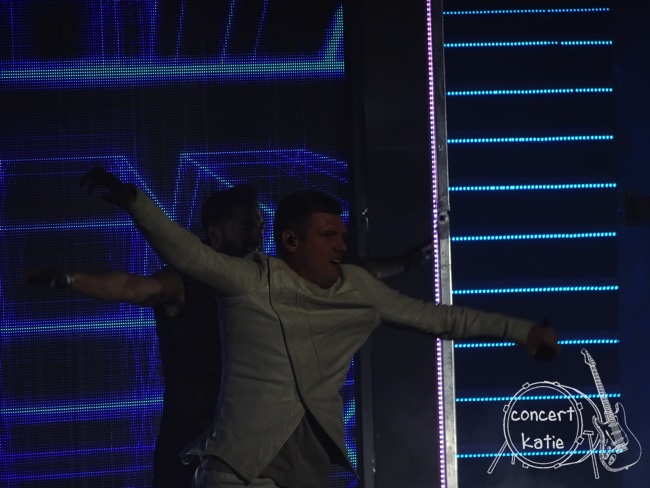 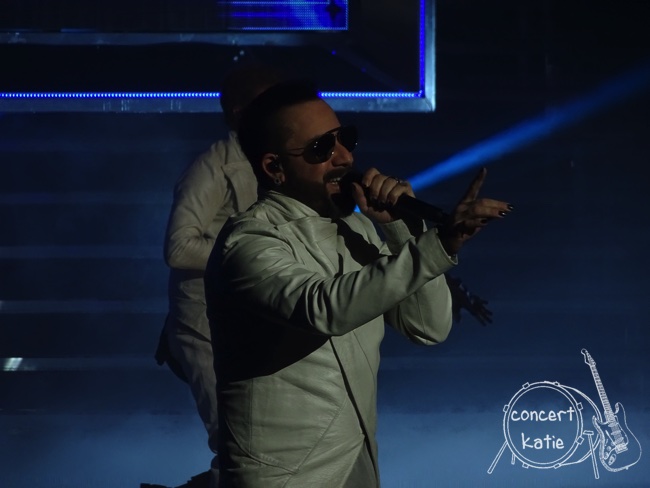 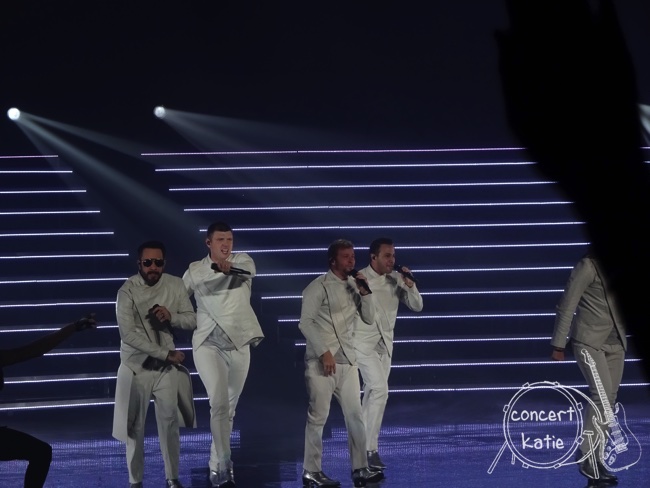 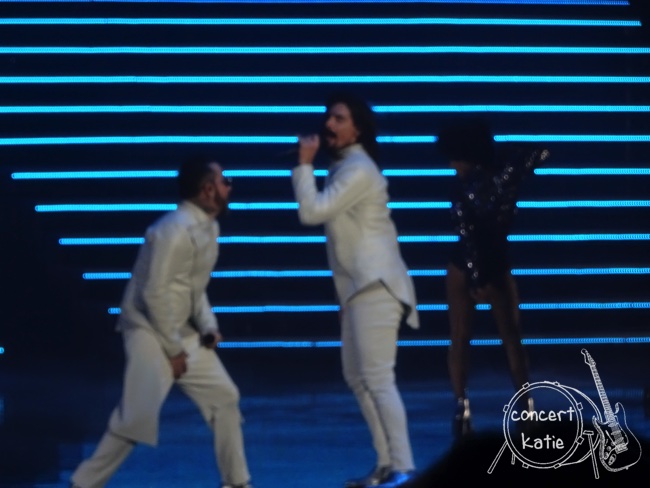 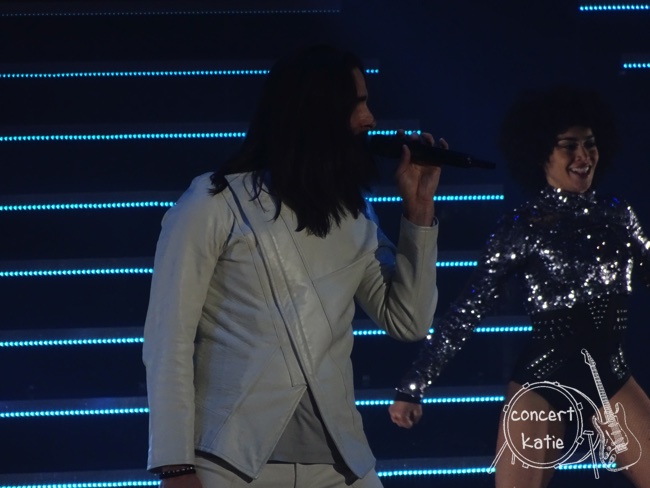 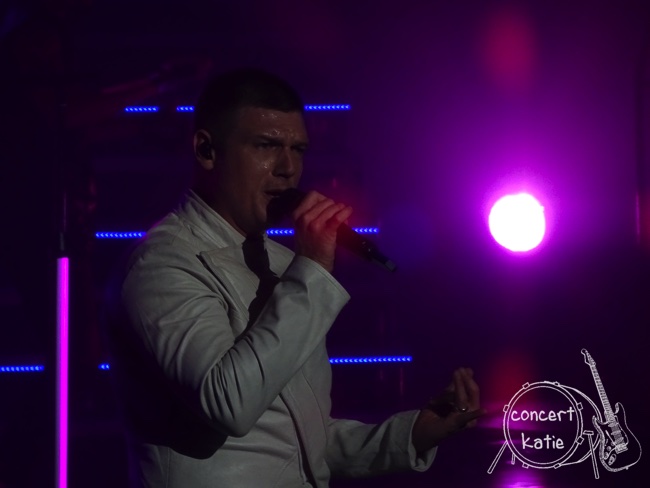 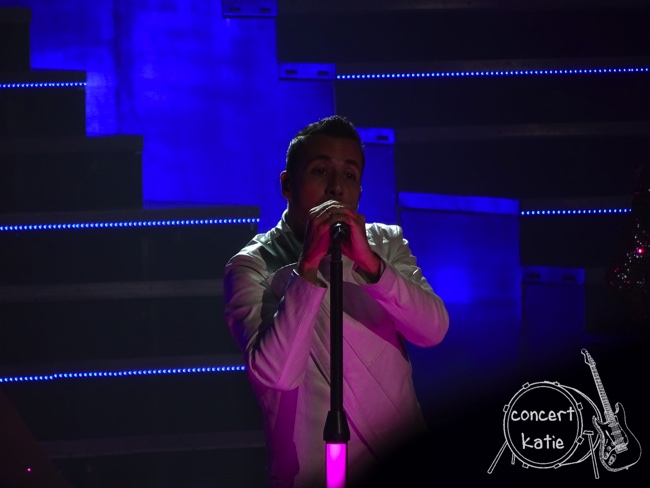 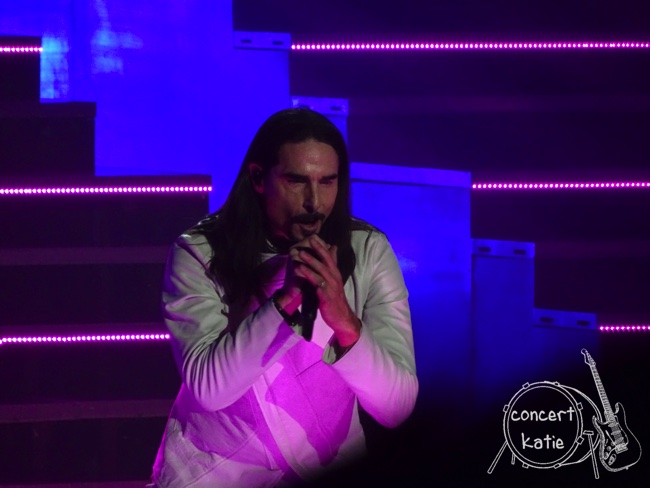 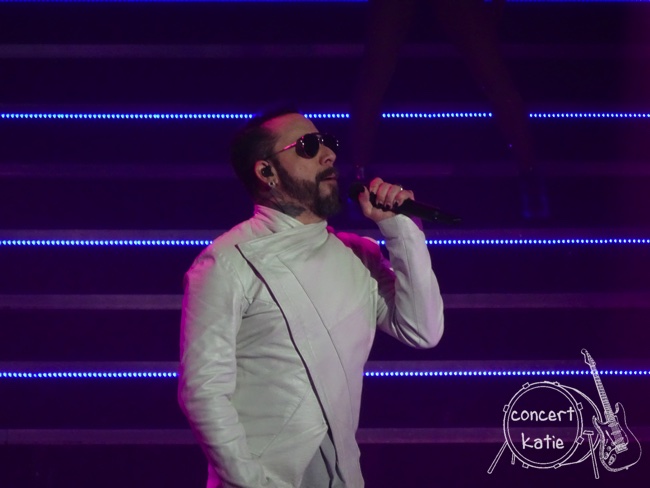 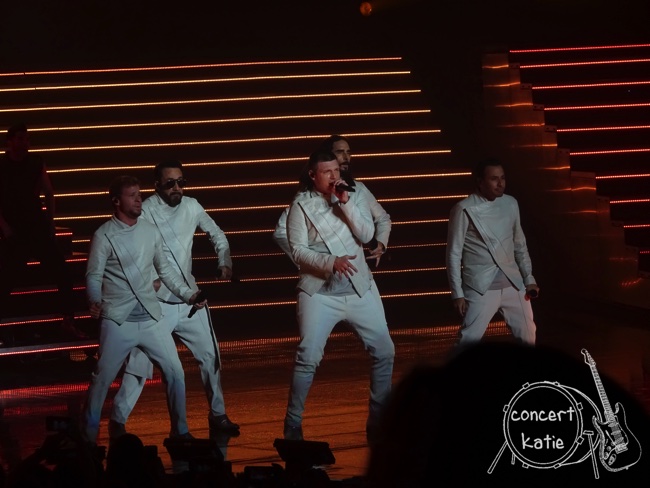 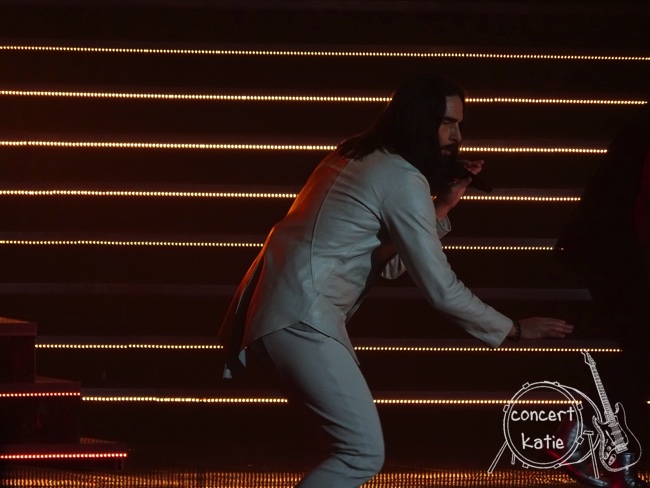 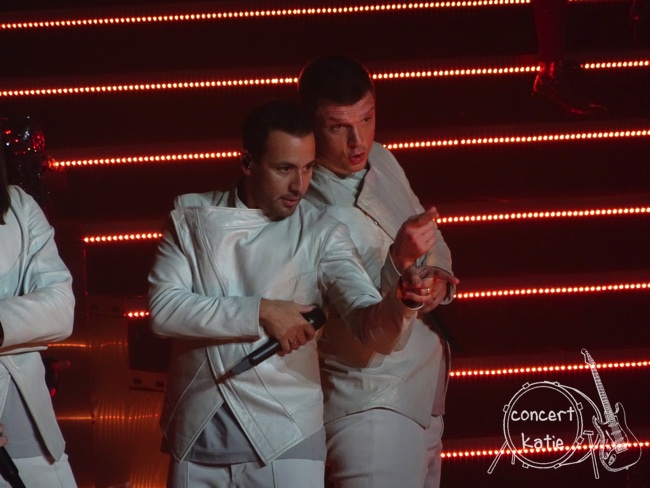