For Halloween I made the trip back to Disney to see Hanson perform at Eat To the Beat at EPCOT.  This trip I also included a trip to Mickey’s Not So Scary Halloween party so that I could meet the Seven Dwarfs in my Snow White costume that I had put together for the year before.  What I did not anticipate was how COLD it was going to be in Florida – texting with my Mom it was about the same temperature in FL as CT which is just not how it’s supposed to work! Throughout the party we kept asking “where is the sweat pants store?” and other than my photo with the dwarfs, I kept my hoodie on the whole night and was still wishing I had something maybe a little bit heavier. 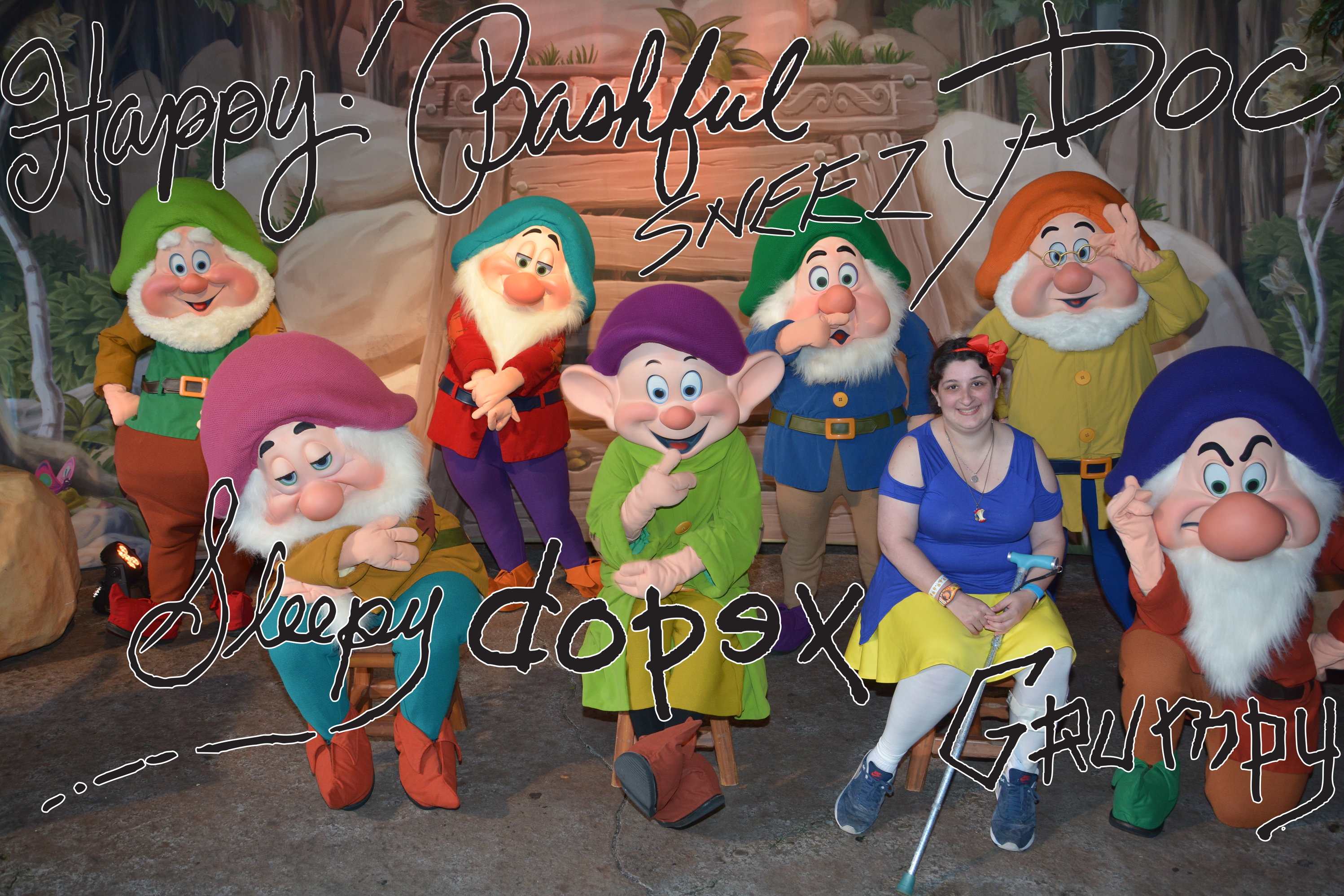 One night I ended up at 3/4 parks and over my 4 days there I was able to hit up all the parks as well as ride on Tower of Terror and Rock N Roller Coaster for the first times!

Each night Hanson played 3 sets – the first night they put Where’s the Love in each of the 3 sets so by the time the run was done, I had seen Where’s the Love a total of 100 times live. The second song to get this honor. Penny and Me is close behind as I have now seen it 99 times.  I should hit 100 for that in Jamaica in January.

For Halloween the guys dressed up as characters from Life Aquatic, the movie with Bill Murray. Most of us had no idea what they were supposed to be – even after they said what they were! Red beanies and blue button down shirts was the attire for the entire band and crew. 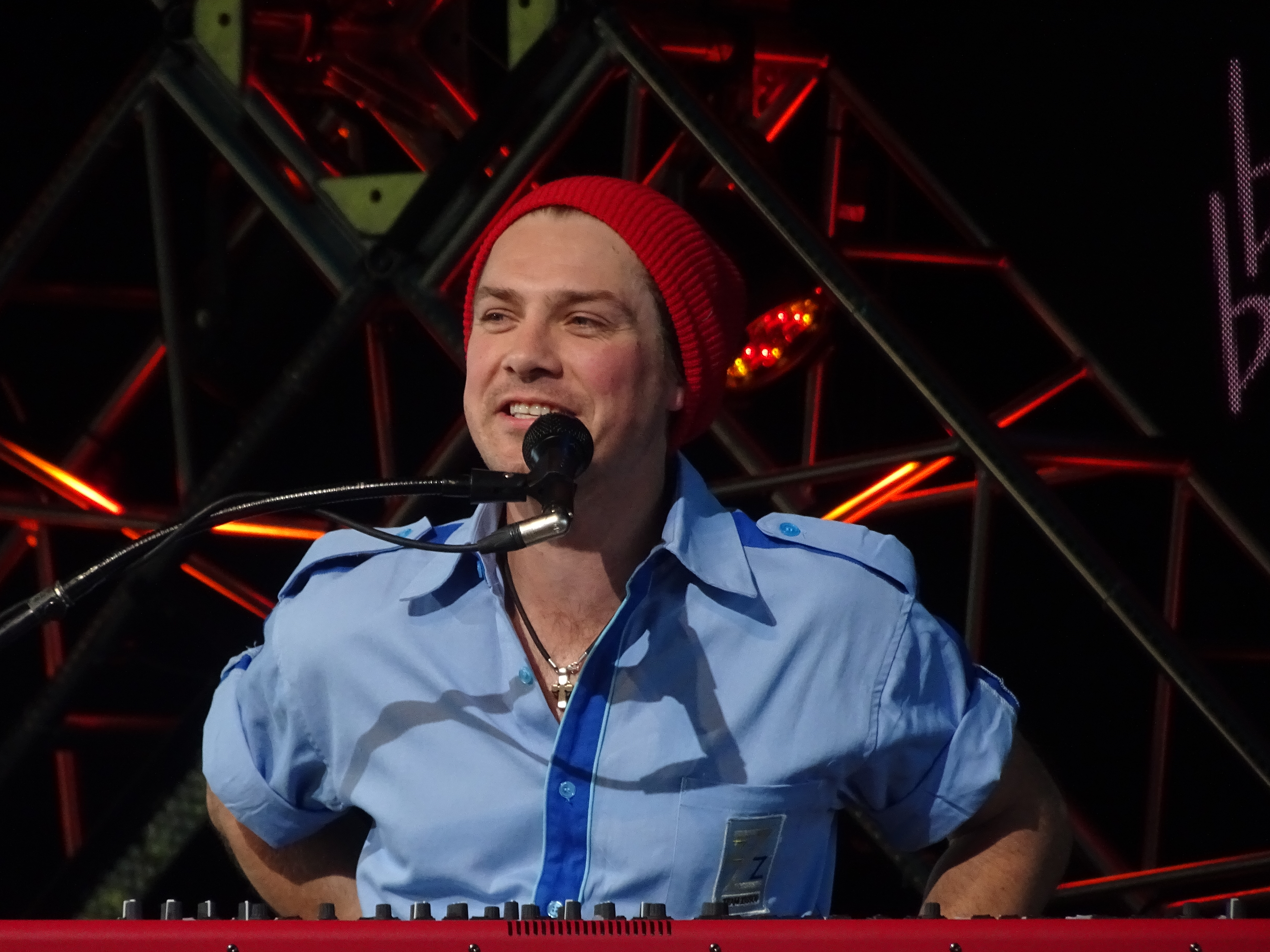 The last day, we decided to have a character breakfast (so all my photos with Mickey are him in different outfits!) and while we were there the waitress told us that Hanson was doing a beer tasting. They never advertised it but we managed to eat and head over and get in line and be one of the first 100 to attend the beer seminar/tasting and get photos with the band. 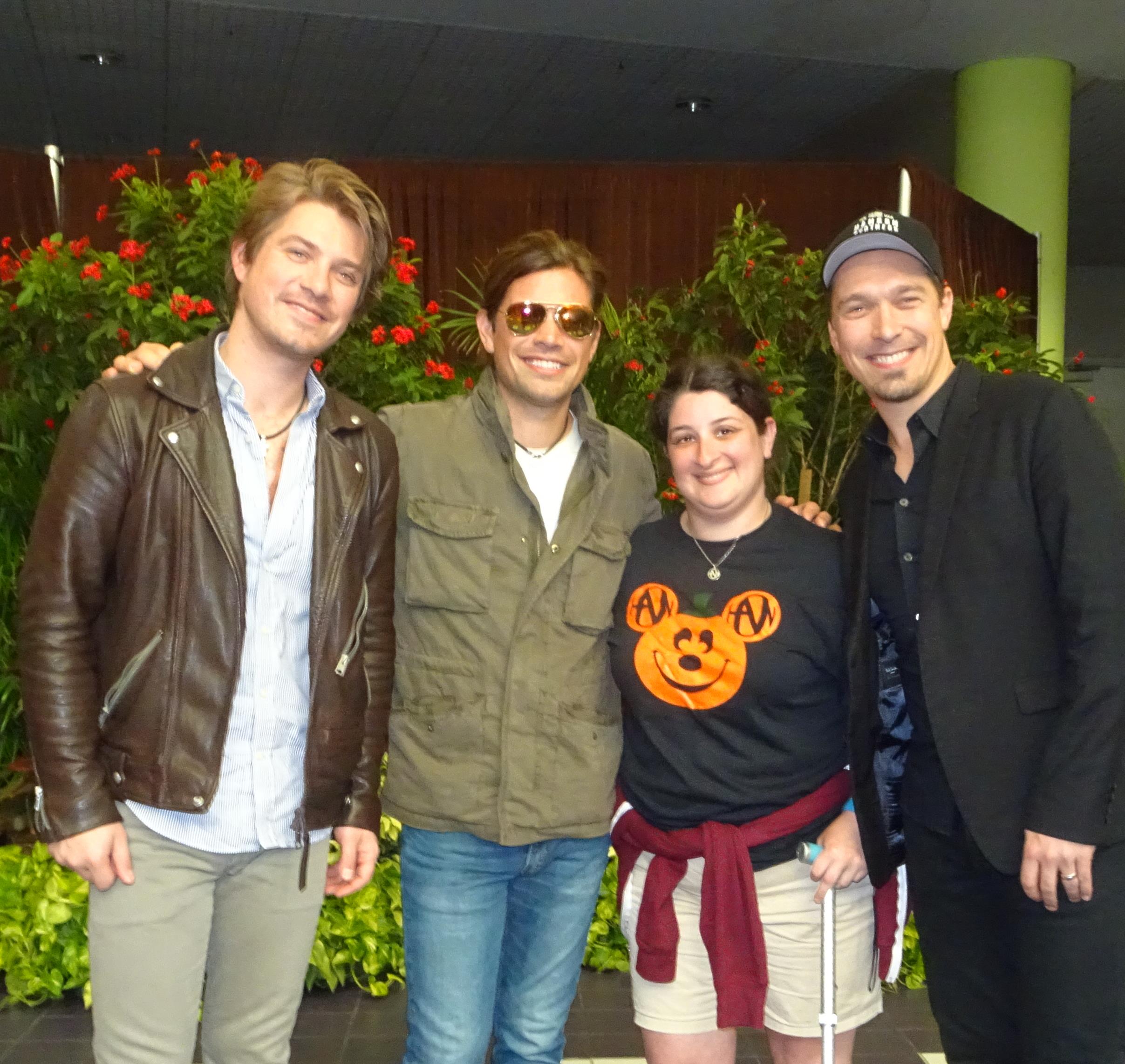 It was a long and exhausting trip but a ton of fun as well!