Friday Night July 14th Ed Sheeran took his divide tour to the arena at Mohegan Sun for the first of a two night stay.  Our tickets were marked as “possible obstruction” but aside from the fact we were side stage and couldn’t see the full effect of the screens behind Ed, we were in a great spot!

James Blunt opened and while I only knew his song “You’re Beautiful” (which is just a great creepy stalker anthem but most people don’t seem to realize that) he had a good set and was pretty funny with his banter between songs.  He even jumped on top of his piano at one point.  Before he left the stage he mentioned how he and his piano were going to leave the stage, as was his whole band and their instruments and it was just going to be Ed and his pedal up on stage for the rest of the show and while Ed was performing we should think of him because he would be backstage saying “Damn, a pedal is a lot cheaper than hiring a band”

Ed opened his set up with Castle on the Hill and it just amazing to watch him – just a guitar and a pedal – fill an arena as if he had a full band with him. I had to laugh when he was singing I See Fire and Smaug came up on the screens and everyone was like “AH! A Dragon!” haha.  Ed said that he was going to have no voice by the end of the show and hoped we wouldn’t either (since I’m recovering from bronchitis I tried to be careful to NOT lose my voice as I’m trying to get better!) and said that Argentina had the loudest crowds and he knew that we could scream loud but he was hoping we could sing louder because he thought the US could be louder.

Downer of the night was the dude next to me who was clearly dragged to the show by his girlfriend and he sat next to me miserable for most of the show. Before “Perfect” she said “This is the song I wanted you to listen to!” and when it ended he said “Why would you want me to listen to THAT?” Oof.  I now get what the artists say when they talk about feeling the audiences energy and feeding off of it, because he was totally bringing me down.  Then the woman in front of us flipped out and was screaming about Wexford and decided to turn around and apologize to us. Why? I don’t know. I don’t care where you are from and no need to apologize for having fun at a concert!

Ed left the stage to us singing along on “Sing” but came back out shortly after for a quick encore of Shape of You (and I had far too much fun with the hot dog on Snapchat… Teletubbies, Hot Dogs, close enough) and then finished out with one of my favorite songs to see him do live – You Need Me, I Don’t Need You.

Ed did a 2nd show Saturday night at Mohegan but since tickets weren’t all that easy to obtain and I had pulled up obstructed and threw them away never to get another pair to pop, I opted out. 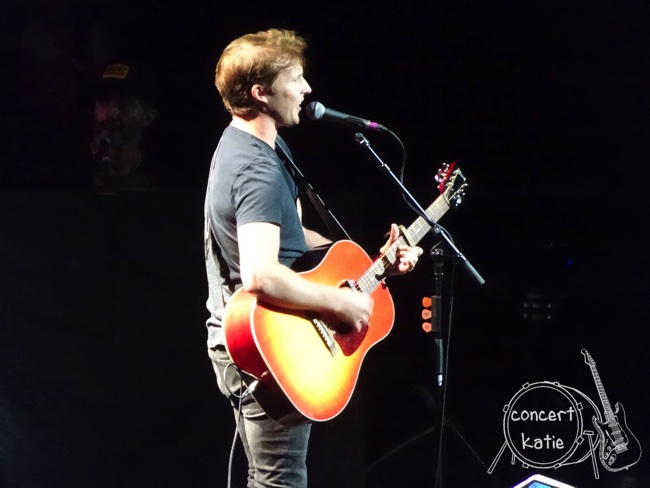 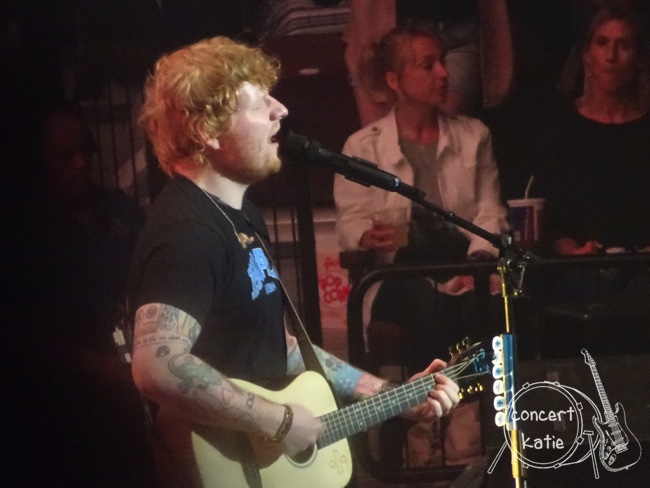 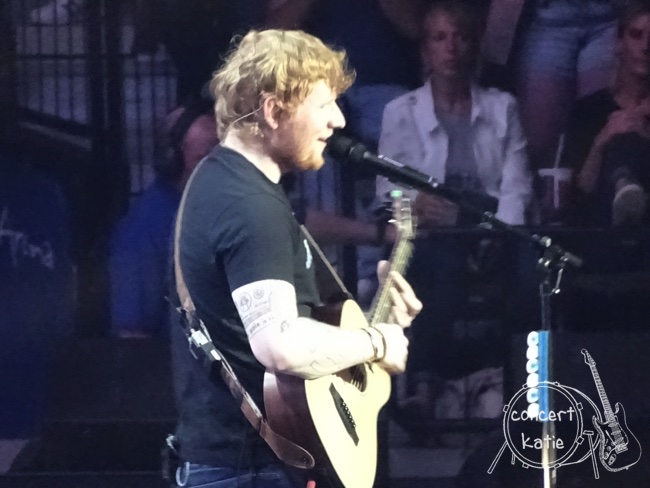 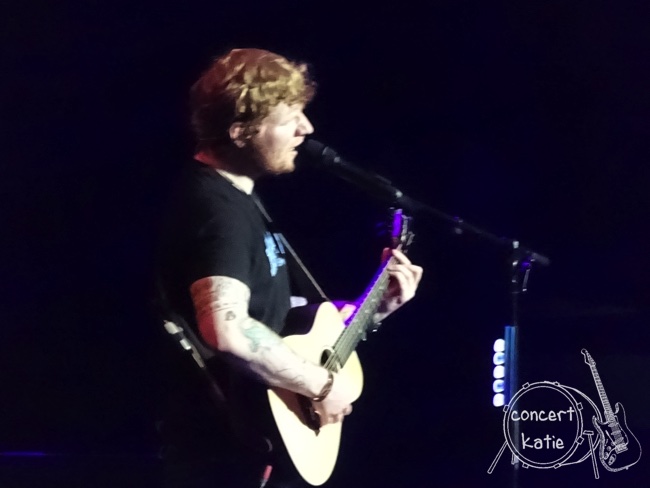 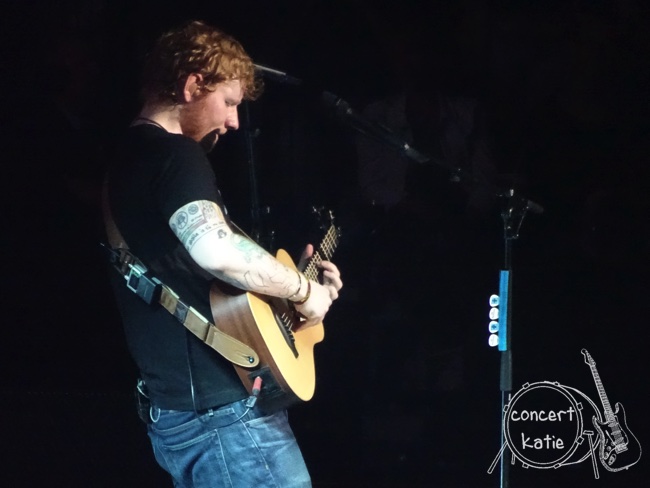 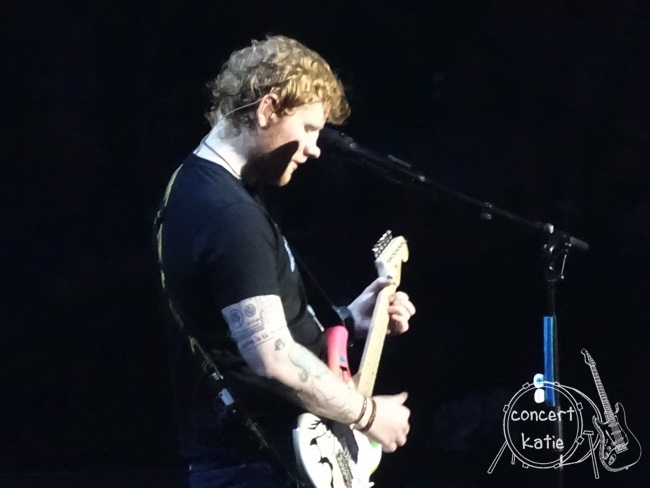 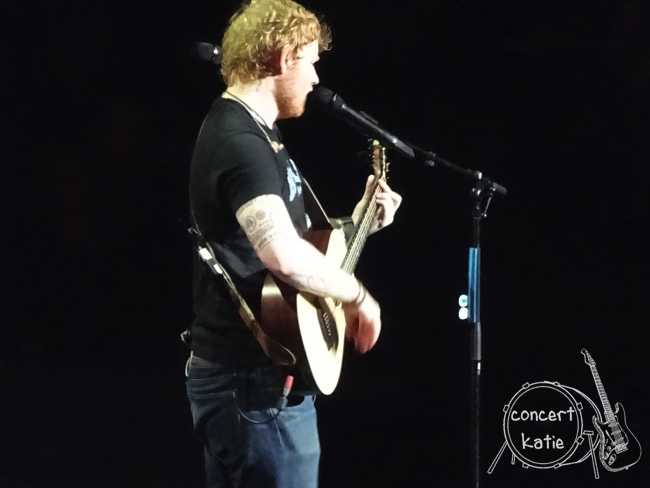