Friday night, NKOTB brought “The Main Event” tour to Mohegan Sun.  At first I wasn’t sure that I was going to attend, but then found a pretty nice single ticket so I decided I might as well.   Opening the show were Nelly and TLC.  Before the show Mohegan Sun presented the guys with a star on the Mohegan Sun Walk Of Fame since they have had 9 consecutive sell out shows there.  (I think I was at 7 of them?)

Nelly was a big part of the reason why I did not want to go. I had no desire to see him.  His performance didn’t change my mind. I feel like the sound was also off for his set and it was hard to hear him. It seemed like no one else had any problems hearing though since when he held the mic out (which was a lot) everyone was ready with the next line.  His setlist seems like it was really long, but it is because he did not actually go through a full version of any of the songs.

TLC was up next. I never saw them before Left Eye passed away and I always feel a bit funny seeing them now.  They had tracks for most of her raps but it still just made me sad.  I loved their outfits and they had a lot of energy and played up the whole stage too which was great.  They also had everyone hold up their phones before Waterfalls for Left Eye and it looked really cool.

NKOTB put on a great show. They have so much fun on stage, joking around and play fighting with each other in the middle of the songs.  At one point Donnie saw a pregnant girl in the crowd and asked her when she was due. “Monday!” she said. “Monday!? Holy shit! Name it Donnie!” he said back before running back onstage.  For “Cover Girl” he also brought up a little girl on stage. I was at a bad angle to get a good photo of her face – but up on the screen she looked like this 😯  huge eyes and just in complete shock she was on stage. Too cute!

For “Tonight”, I thought I had a great spot. The security was all talking about “when they stand on boxes” and telling each other what they’d need to do to keep fans back.  A couple songs before,the box arrived just at the bottom of my section.  Someone else walked by and the girls nearby asked who was coming by us. It was Jordan.  Then the time came and Jordan walked off the stage and went to some random box 1 section over. He didn’t stay there very long and then headed back to the stage so he could get ready for his solo performance. I guess that’s what I get for being disappointed when I heard it was going to be Jordan. 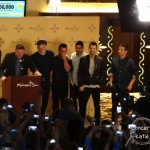 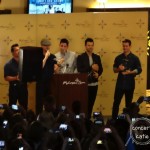 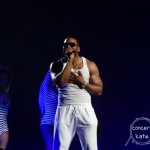 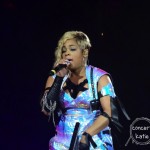 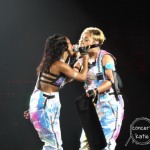 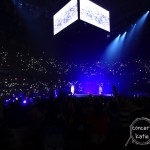 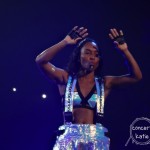 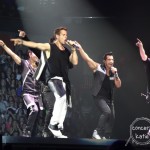 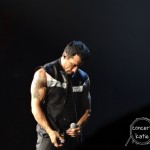 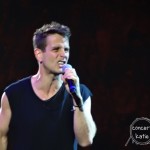 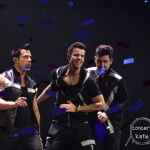 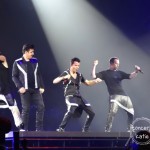 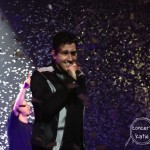 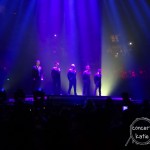 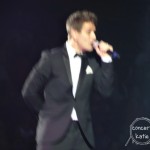 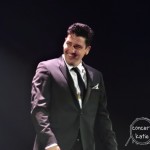 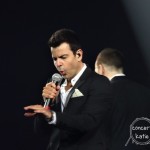 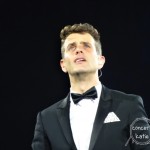 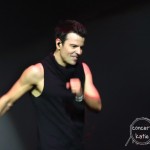 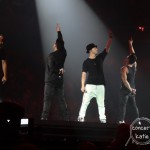 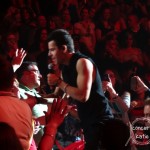 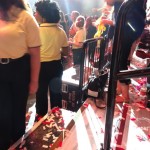 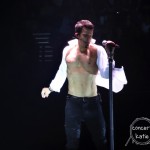 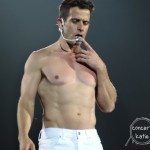 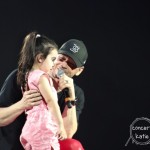 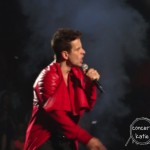 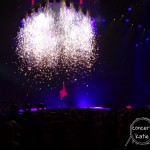 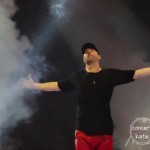 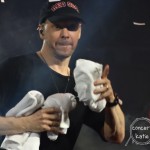 Setlists under the cut

Nelly Setlist
E.I
Where The Party At
Shake Ya Tailfeather
Batter Up
Pimp Juice
Air Force Ones
Country Grammar
Errtime
Dilemma
Just a Dream
Cruise
Ride Wit Me
Grillz
All I Do Is Win
Turn Down For What
I Don’t Fuck with You
Hot in Herre

TLC Setlist
What About Your Friends
Ain’t 2 Proud 2 Beg
Baby, Baby, Baby
Creep
Diggin’ On You
Unpretty
Red Light Special
No Scrubs
Meant To Be
Waterfalls