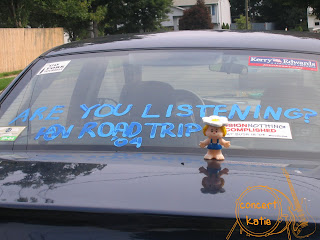 We named our road trip ‘are you listening’ and somewhere in Vermont came out of a gas station shop to find 2 or 3 people standing around the car wondering why it wasn’t talking, since they were listening. Ummm, ok. We got out of there ASAP. This was also Zac’s first trip as “mascot”

I really wish that I had taken more pictures when we were in Canada, especially of all the Hard Rock Cafe’s we went to, but oh well. Can’t really do much about that now!!

More photos under the cut 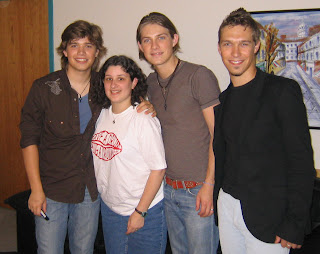 My photo with Hanson after interviewing them 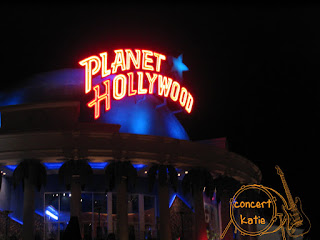 Our first dinner in Canada was at Planet Hollywood 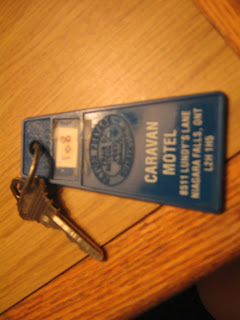 Our hotel in Niagara was ghetto. (We went super cheap, figuring all we’d need was a bed and a shower. The water when I went to take a shower was YELLOW) 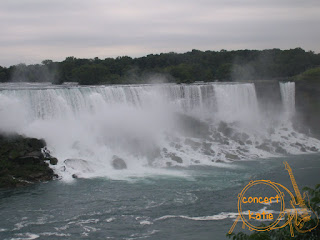 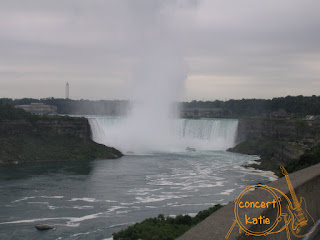 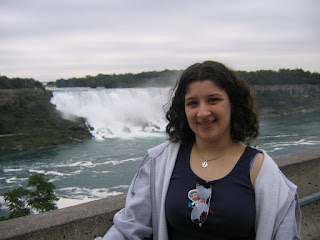 Me at the falls 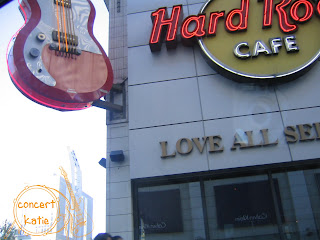 Pretty sure this was Toronto Hard Rock #1. 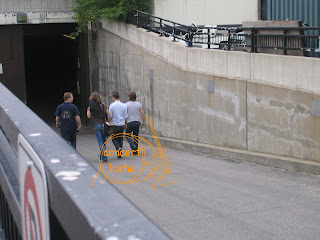 A pretty popular picture of Hanson that I took. Erin and I removed Machine from it and used it for the header on Hanson Secrets for a while. I’m not sure the version WITH Machine has ever actually been posted anywhere lol 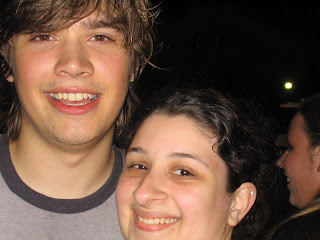 Me & Zac after the Ottawa Show 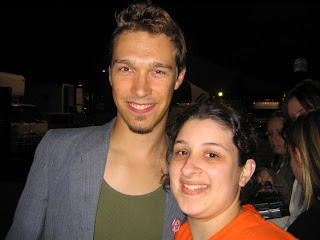 With Isaac. Had to put up quite a fight to get this picture with him. This was when he was in his butthead phase. Which, thank god, he is now out of and he’s actually pretty sweet now. (I think we owe this to his wife, Nikki) 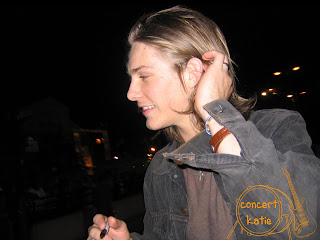 Taylor, just doing his job, wasn’t taking pictures with anyone. 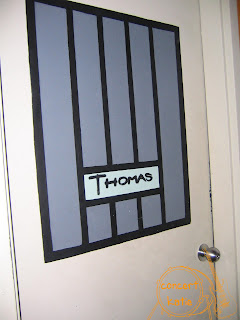 Our room at the Jail Hostel. First it was a cell, but I couldn’t get to the top bunk. So we got moved. 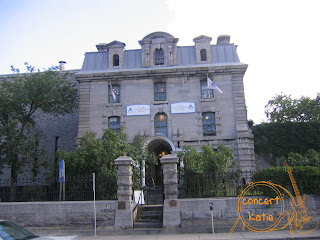 Outside the Jail Hostel 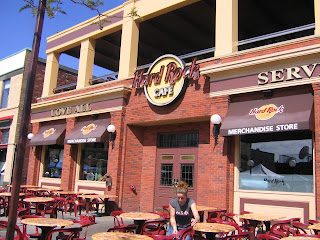 I think this was the Ottawa Hard Rock 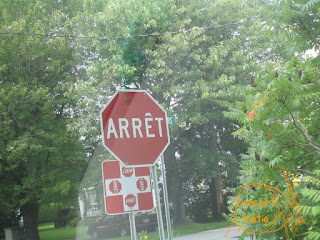 We were down to minimal gas in Montreal. And don’t speak French. And there were a LOT of corn fields. And this is what the stop signs look like when they are written in French.