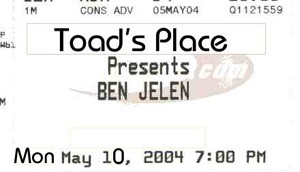 Recap:  This show was at Toad’s Place but they took my ticket from me upon entry so I doctored up this mock one from a ticket that I had won to see Ben at Webster Hall a few days later (but I didn’t end up going)  I was very close for this show and had a pass to meet Ben afterwards.

I have no idea what any of these guys are up to now. Ben had joined another band last I had heard from him – but that was years ago. 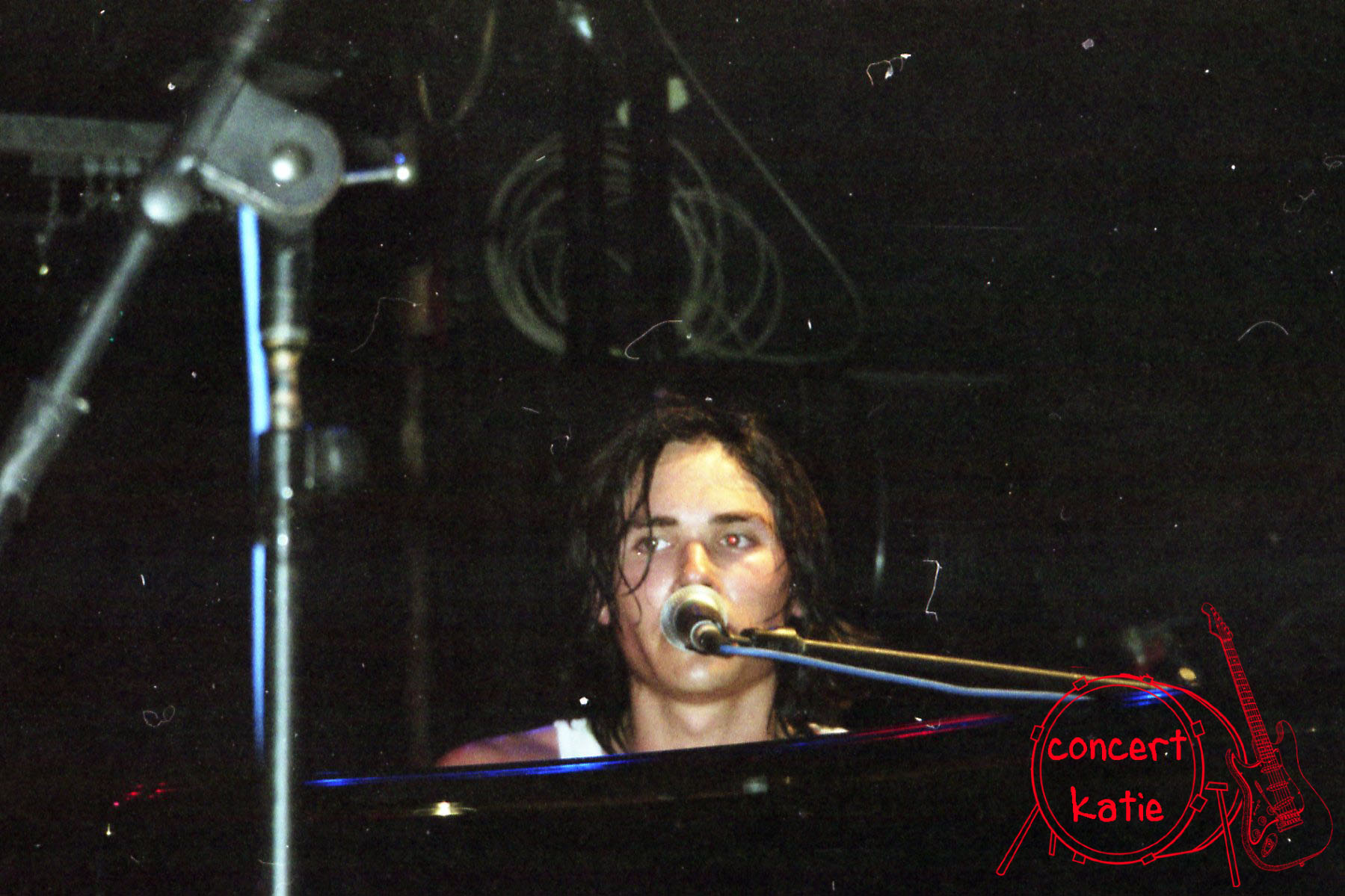 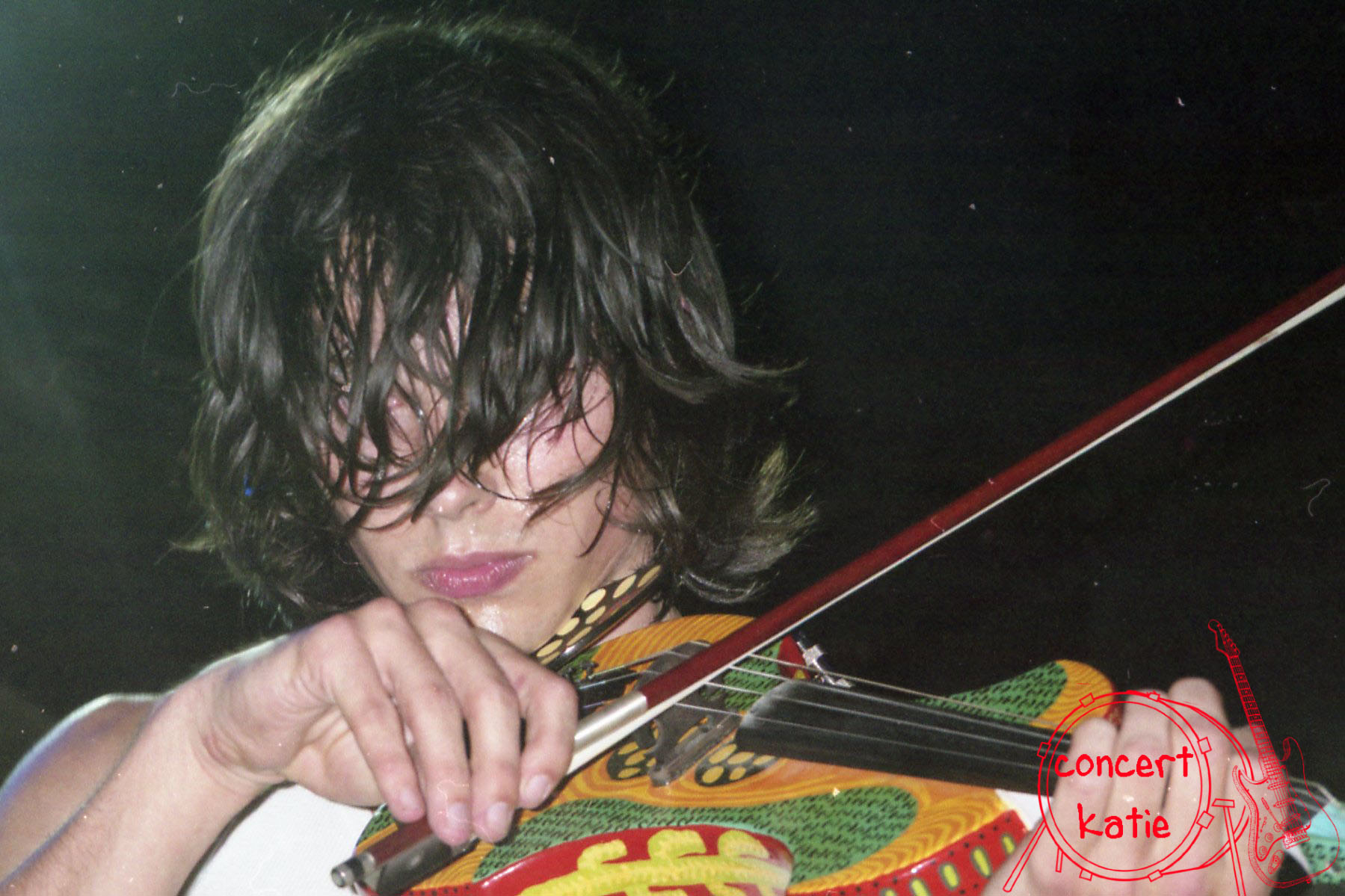 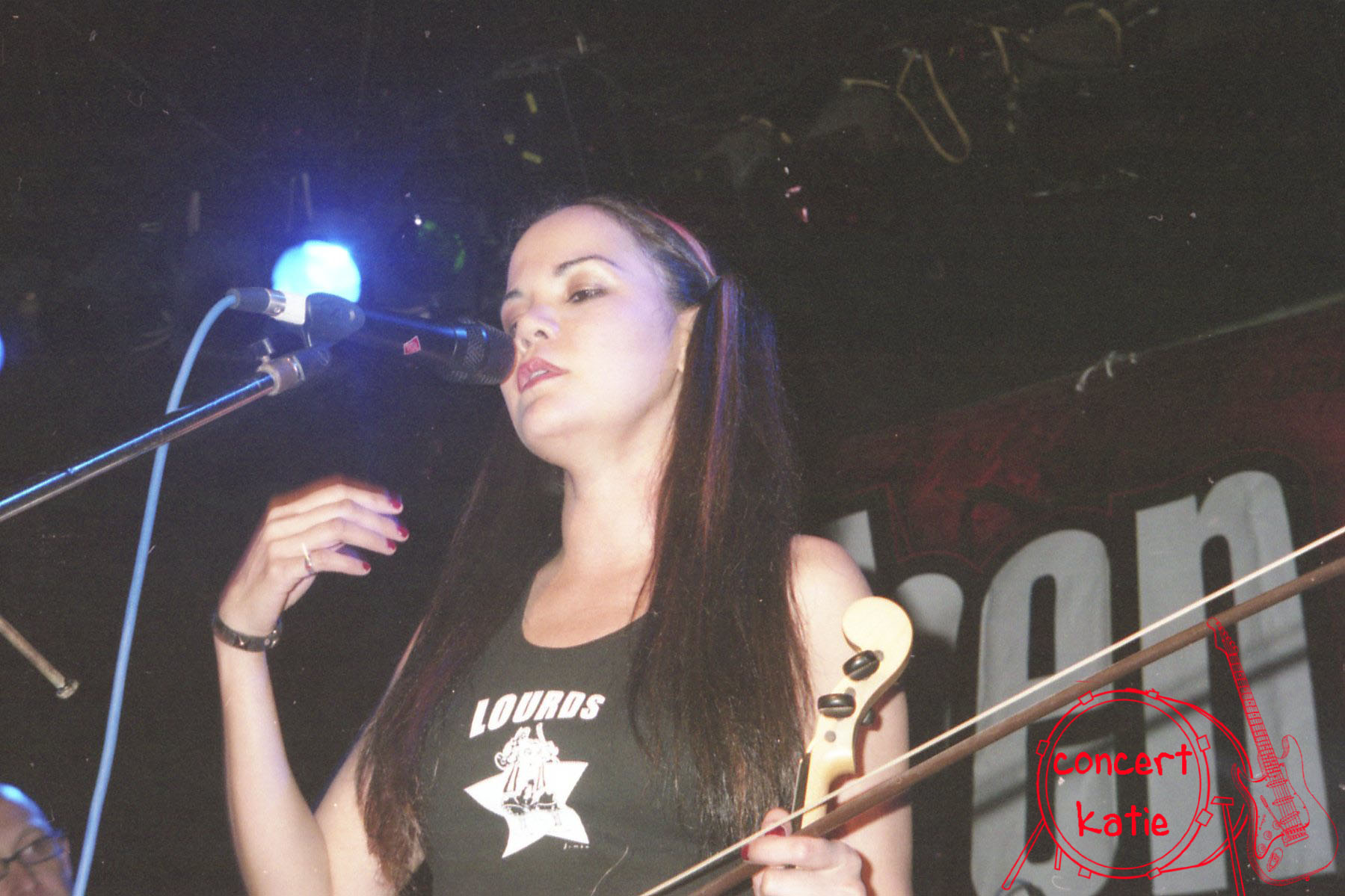 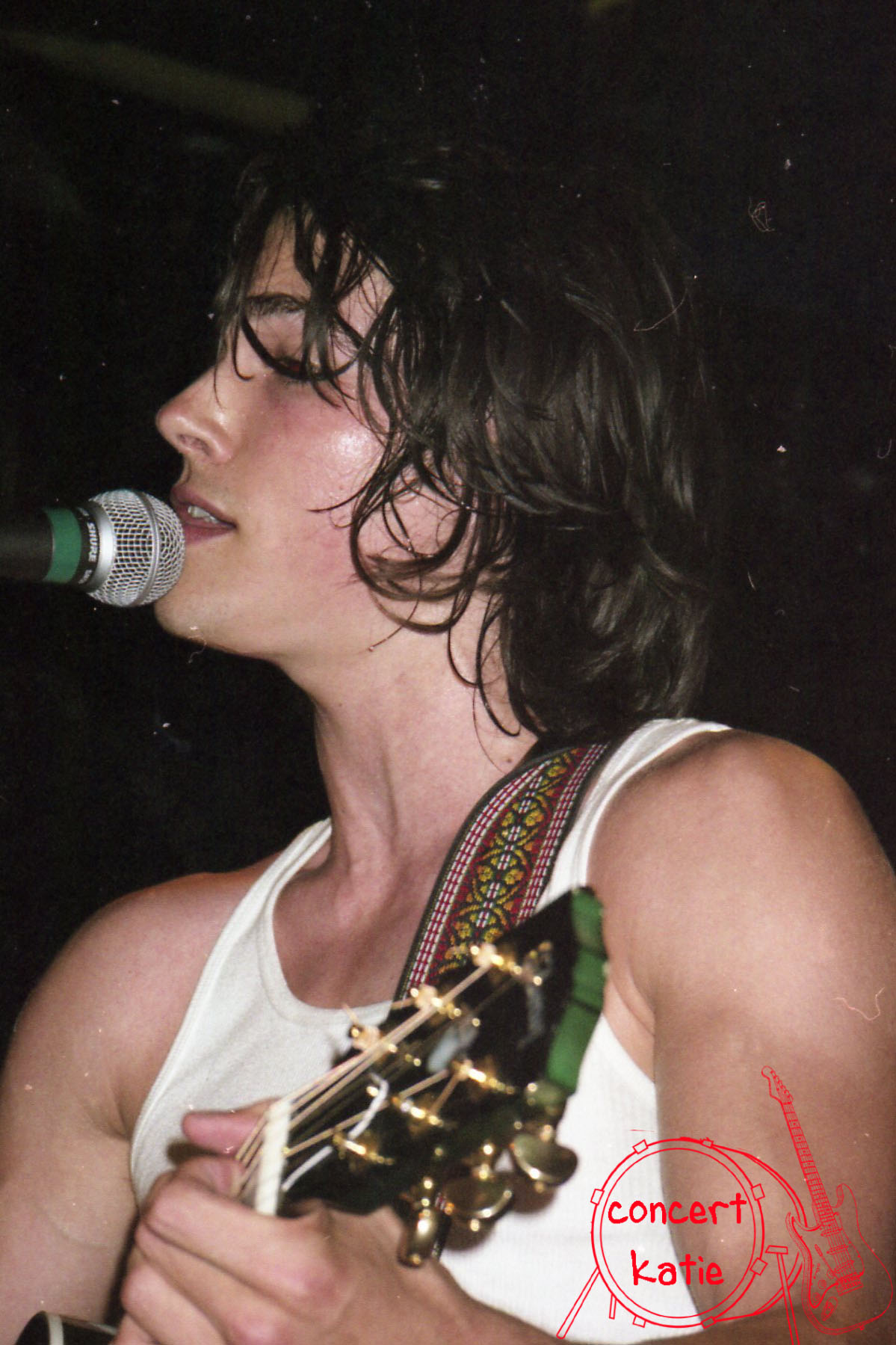 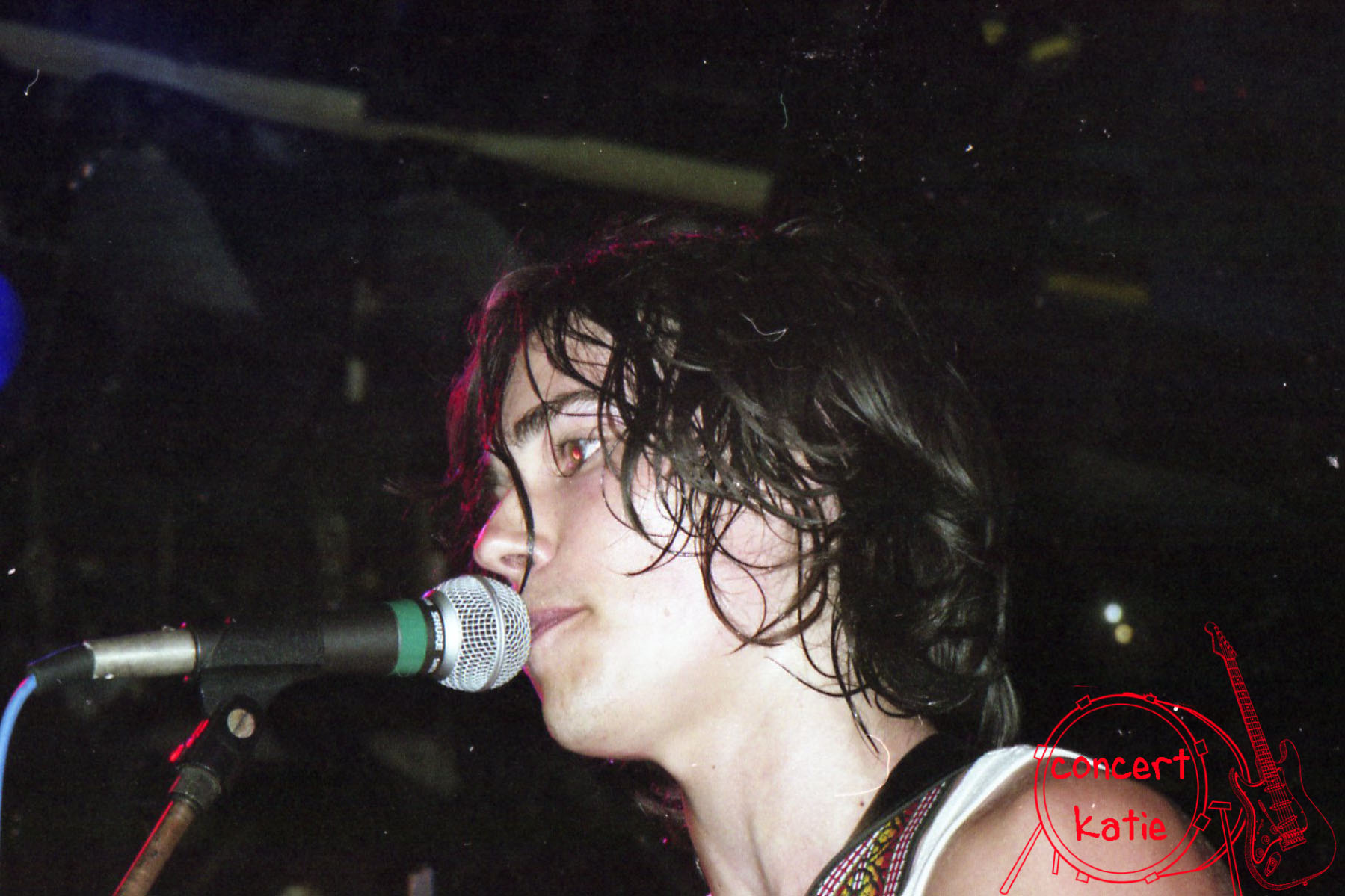 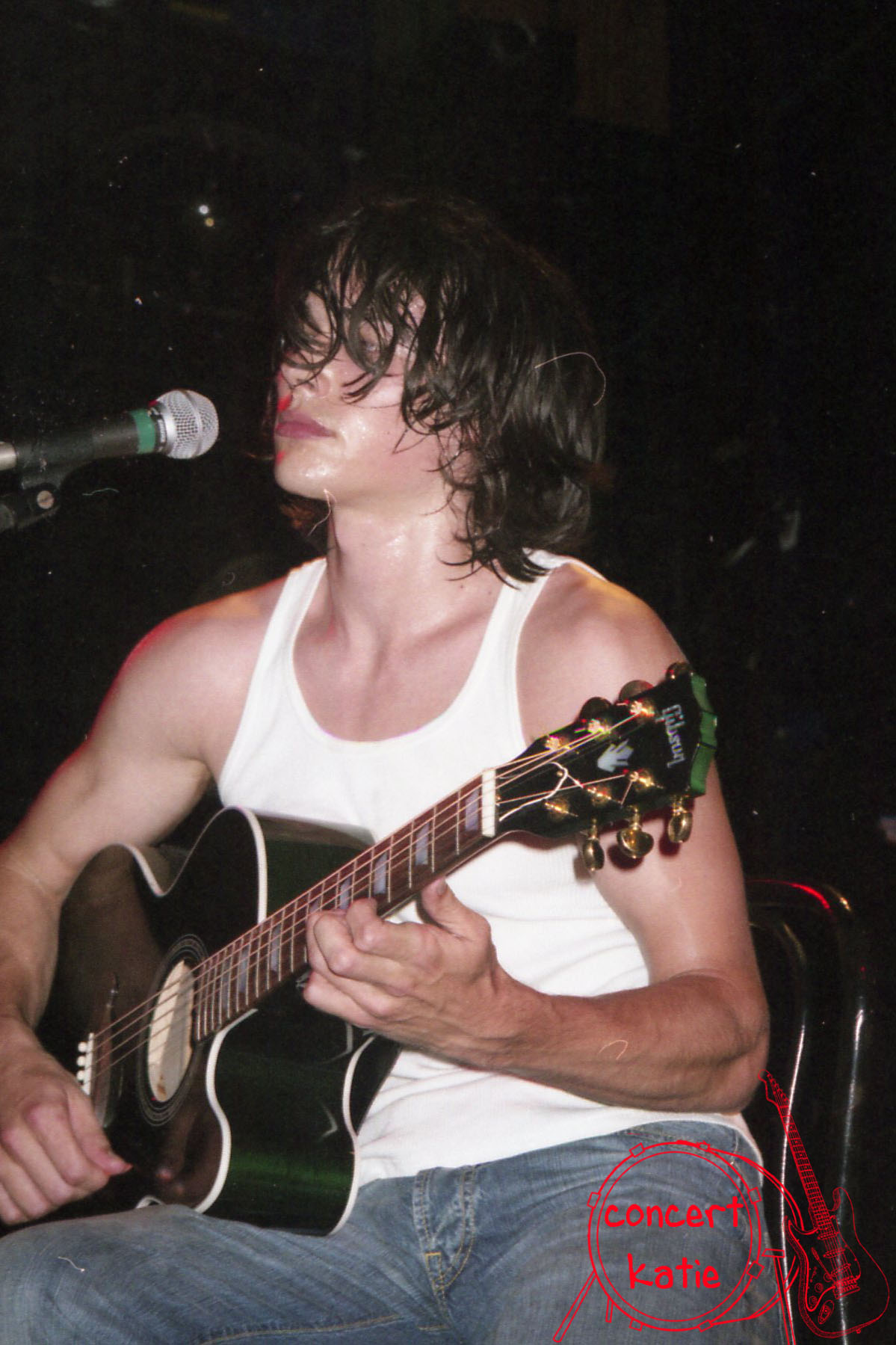 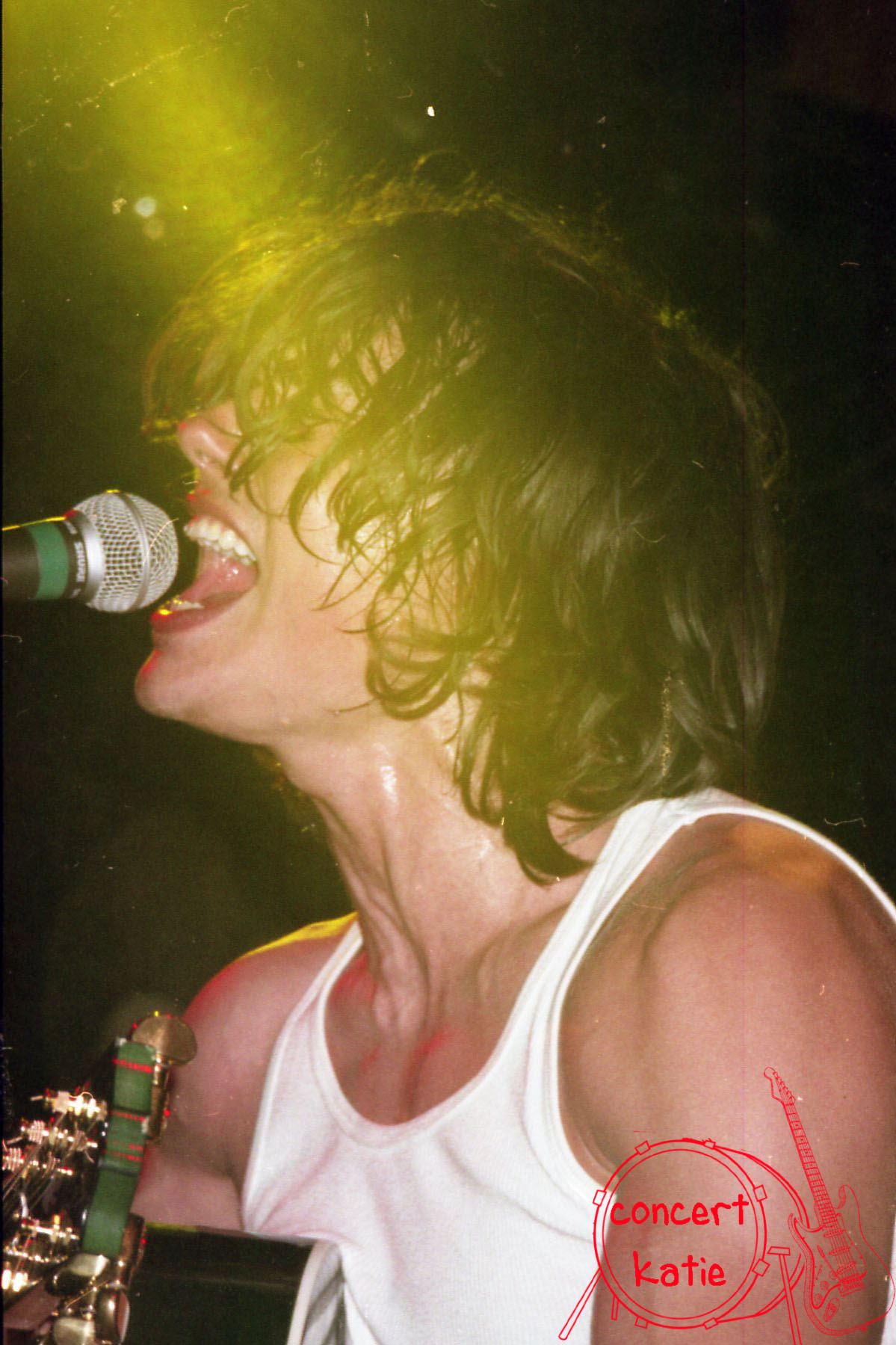 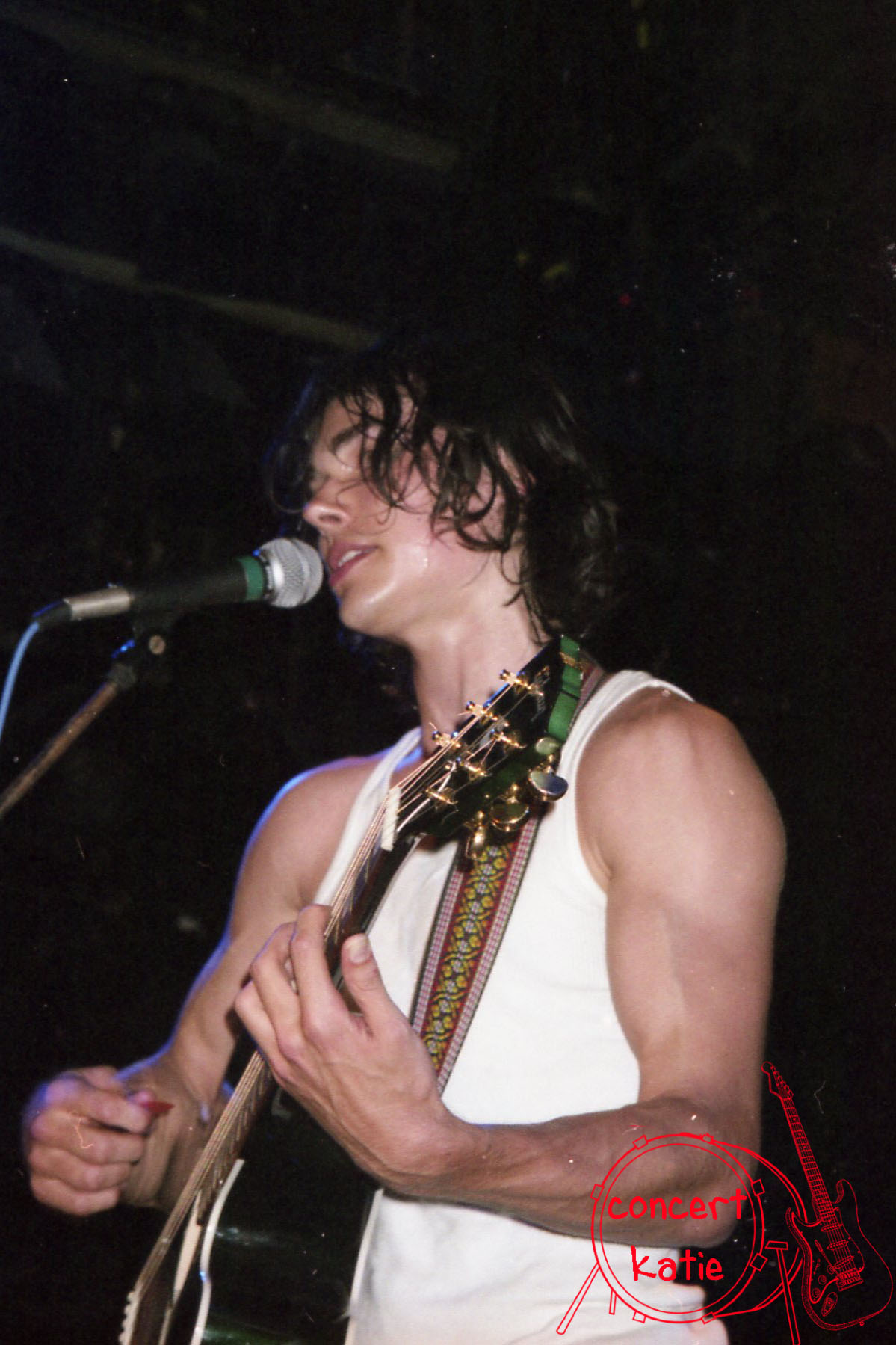 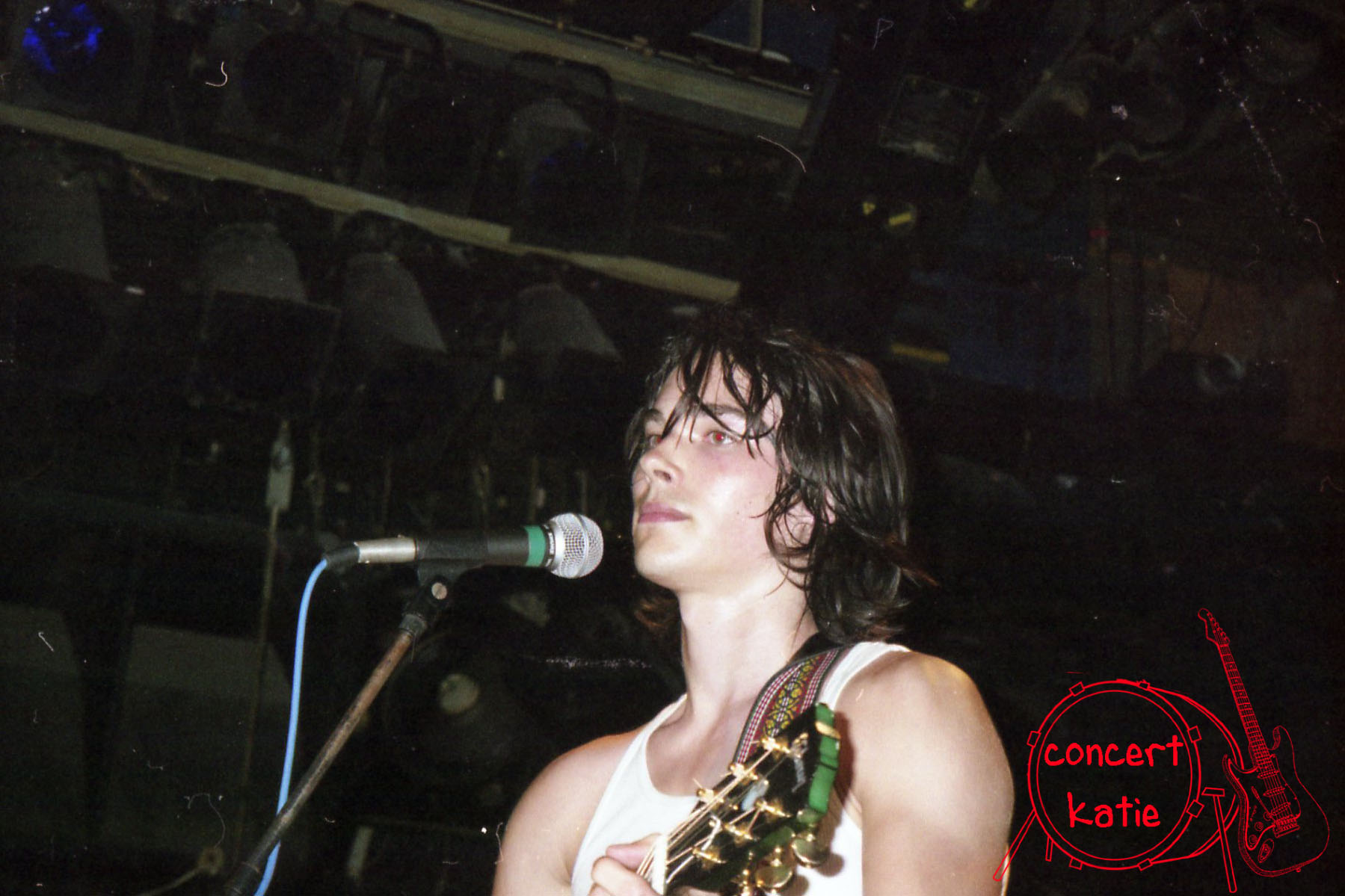 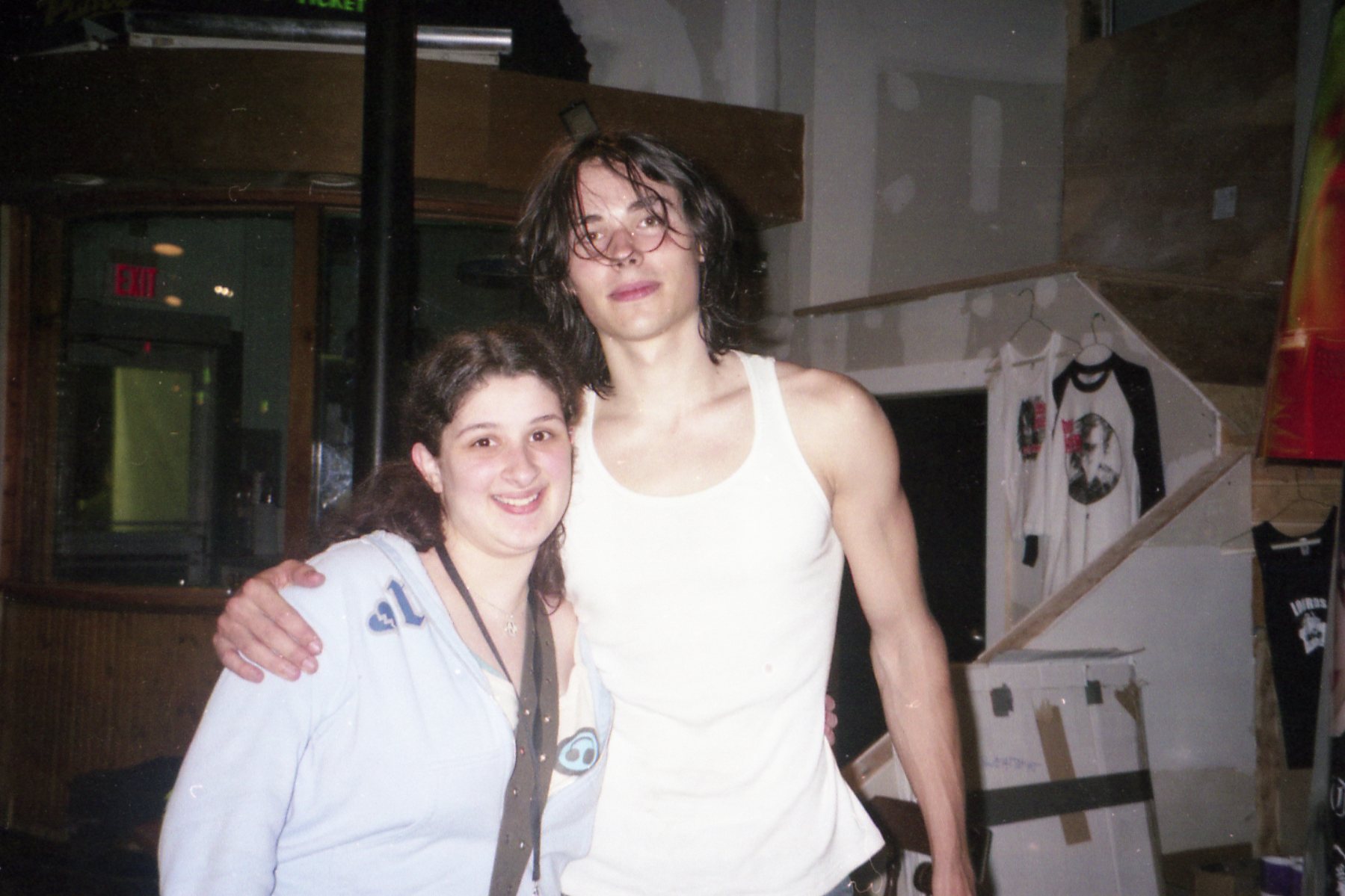 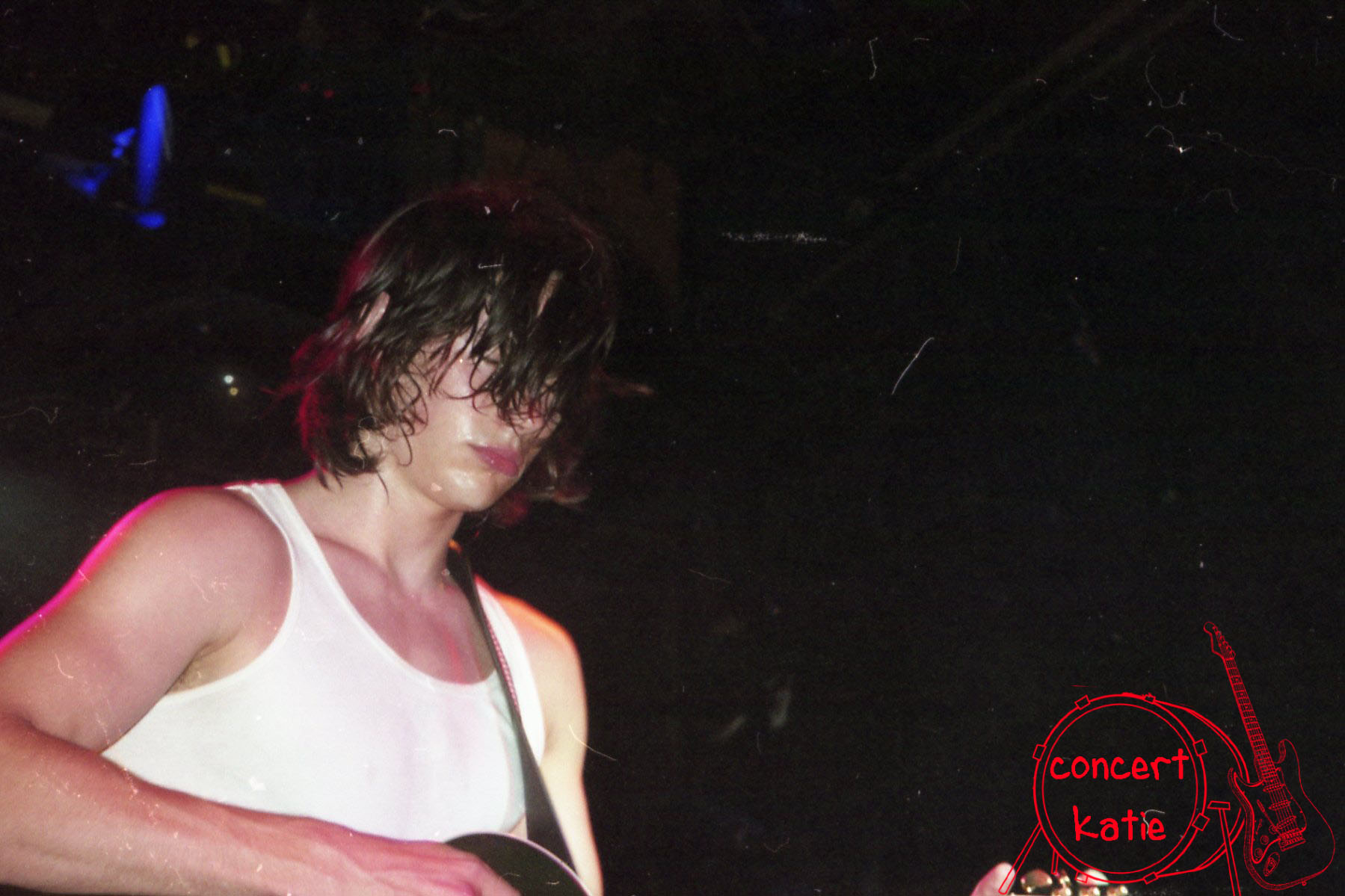 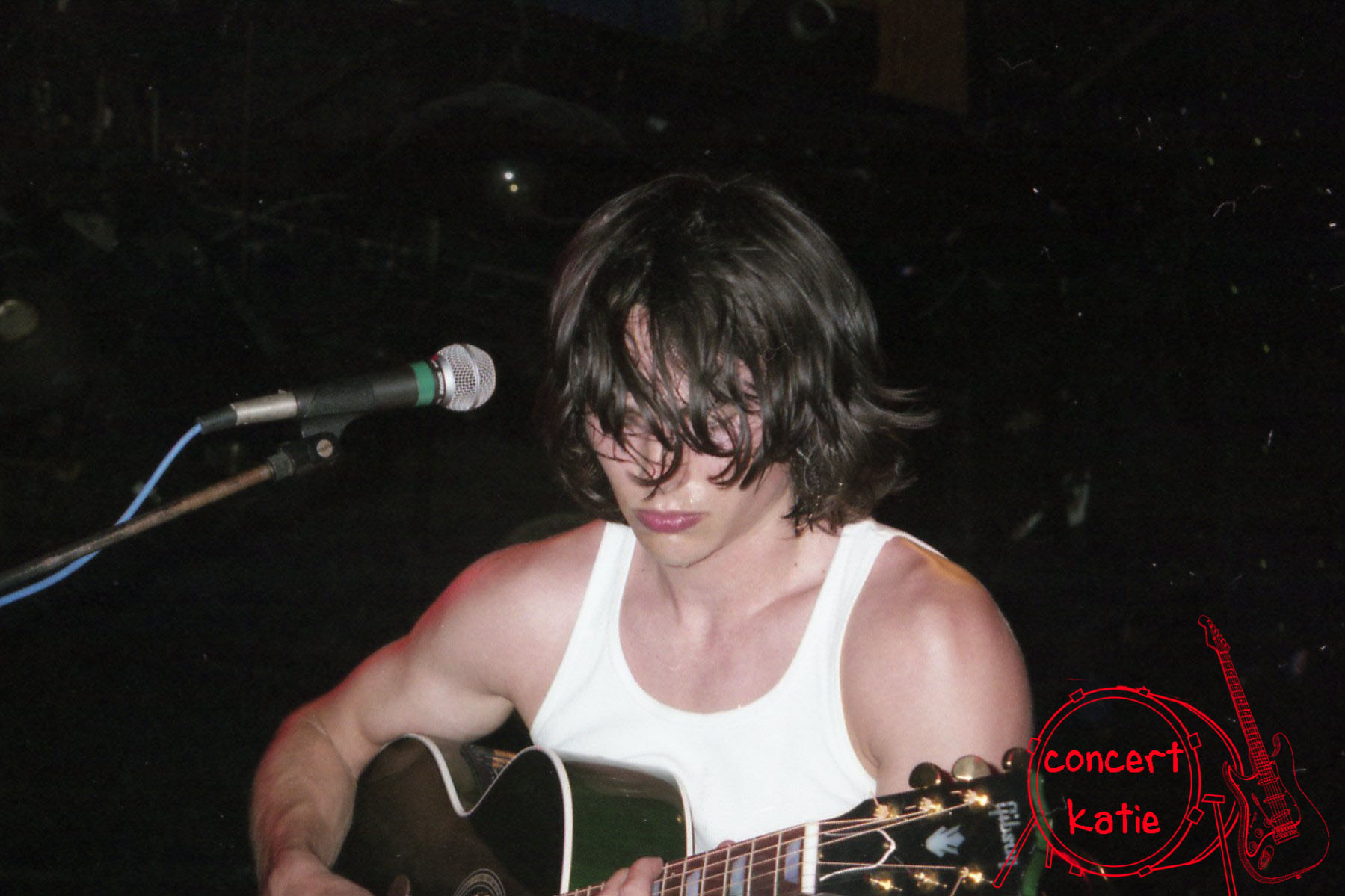 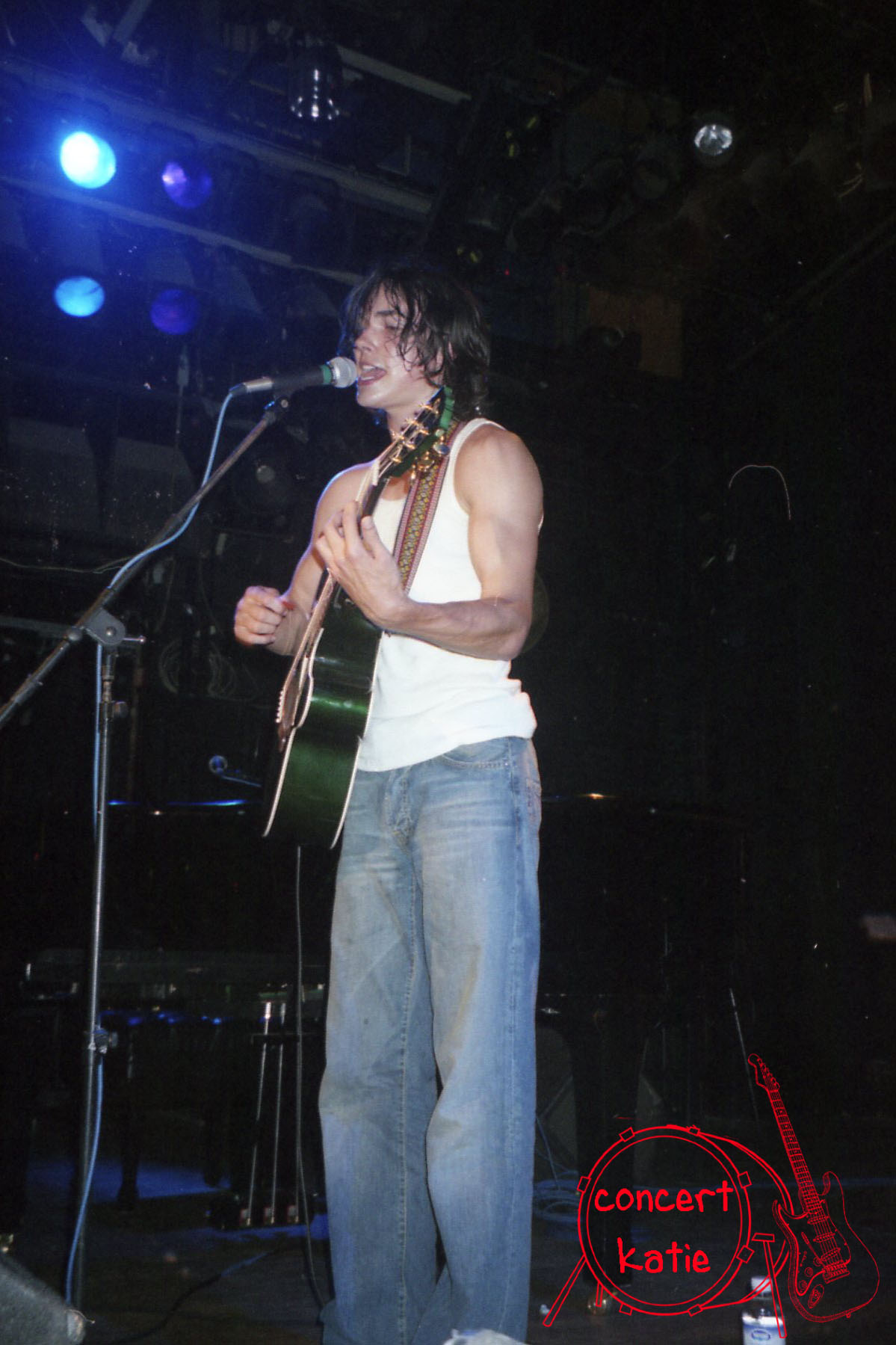 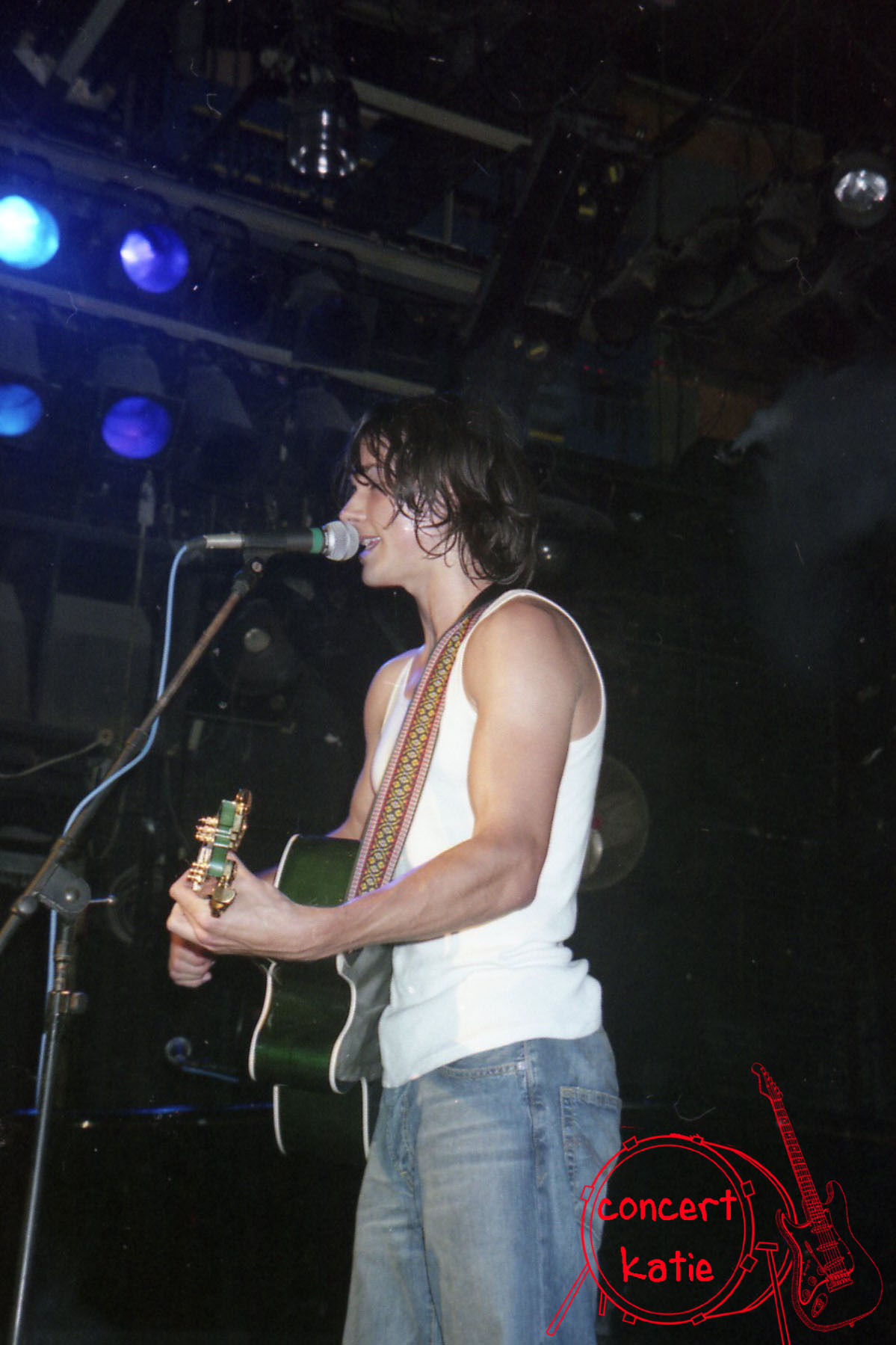 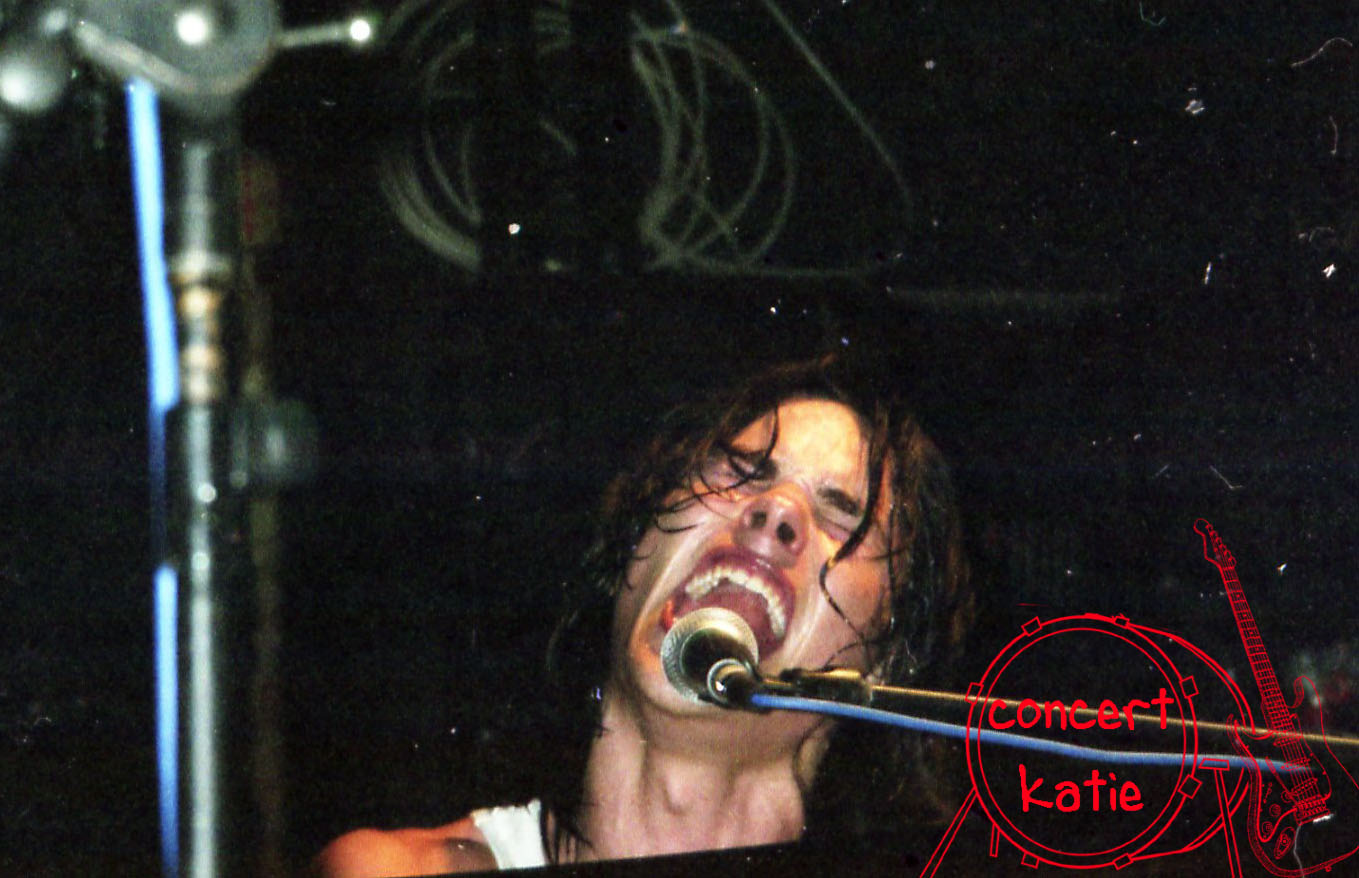