Our next stop was Sydney, but we drove from Melbourne to Nat’s in Canberra.  We ended up stopping at the same rest stop with a Macca’s as last time – and they still had the McSpider on the ice cream machine that I tried and failed to get a photo of last time.    We also ended up stopping somewhere so I could get my photo taken with giant Ram balls… When in Australia?

The next morning we drove to Sydney, stopped off at our apartment and went out exploring a bit.  We went to Darling Harbour to the Hard Rock Sydney to eat and then wandered around a bit before going back to get ready for that night’s show at the opera house!  We got a photo on the steps of all the fans there that we could gather up.

It was amazing to see a show in the opera house!! The sound was amazing, though they did seem to flub up I Was Born a little bit, but were able to recover.  The guys parents were 2 rows in front of us, so I caught myself sneaking glimpses of them here and there to see their reaction to things – they just looked so proud!

The second day in Sydney we did a ferry harbour cruise to see the opera house from as many angles as we could.  Turns out we bought the wrong tickets and almost ended up with a $250 fine but the guy ended up just letting us through. (We were also willing to pay the difference for the right ticket but he said we didn’t have to do that either!)

Continuing my tradition of going up tall buildings – we went up the Sydney Tower where a random dude jumped into our photos and he only has 1 arm (in the photo) and it became the funniest thing ever.  The elevator had a spot to “smile and wave” but it was always empty.  Maybe you could see the other elevators when they had people in them? I don’t know.  We went to pick up some food and drinks where I got a raspberry beer to try (ended up being too sour).

We got dressed and headed back to the opera house for round two – we ate there – where I was given no silverware and a seagull came by and ate our french fries.  For this show Nat did a crown braid – the hair style I had been growing my hair out and waiting for!

After the show the guys ended up doing an encore of Too Much Heaven acapalla with no mics that was absolutely amazing!! 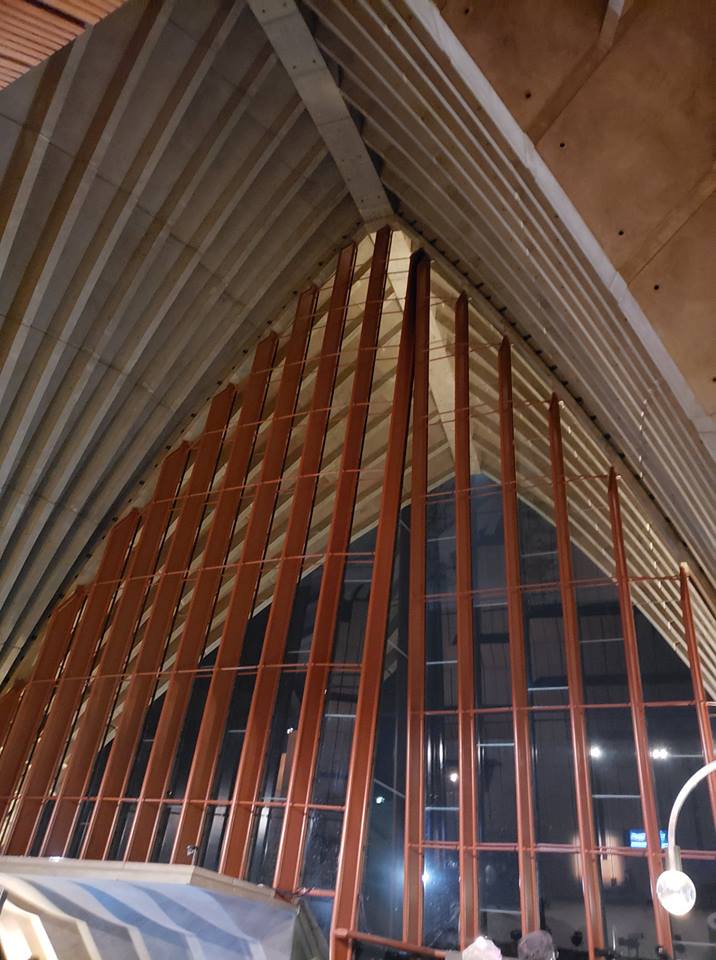 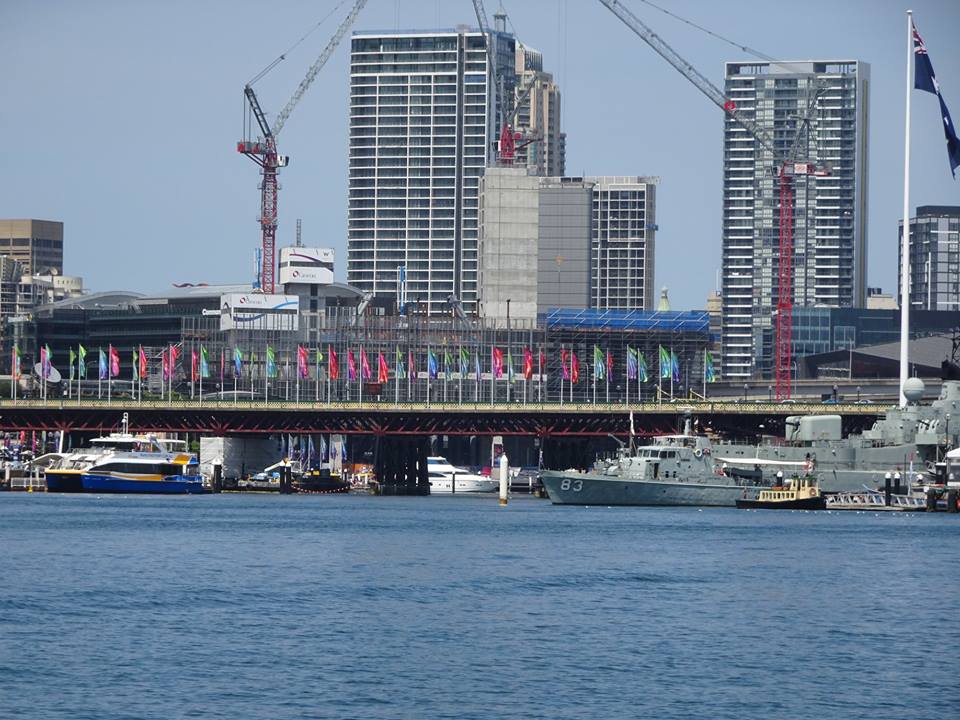 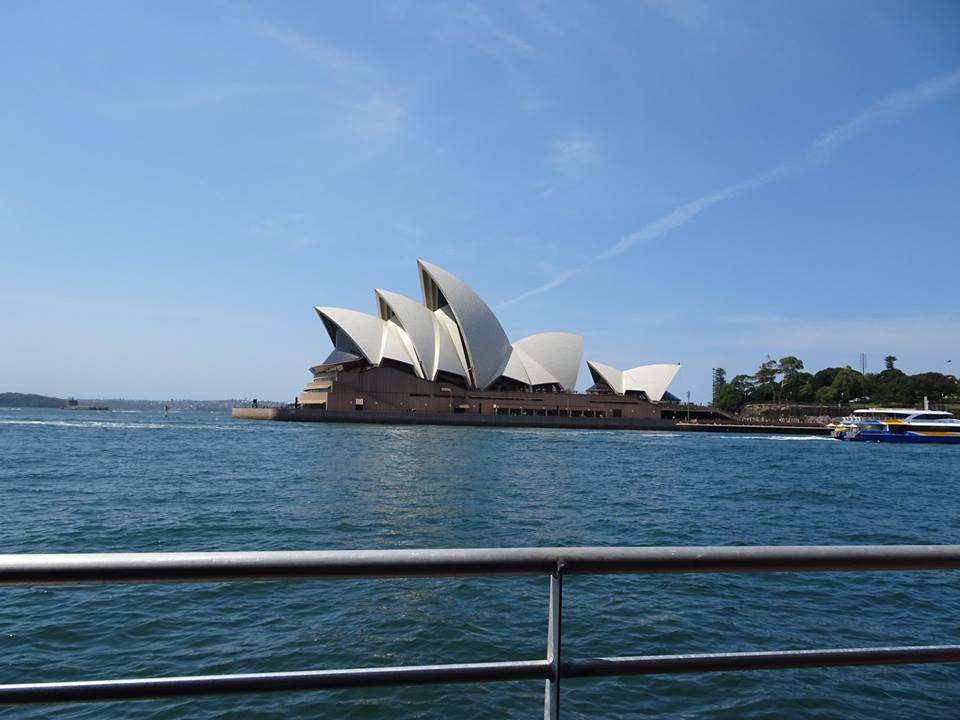 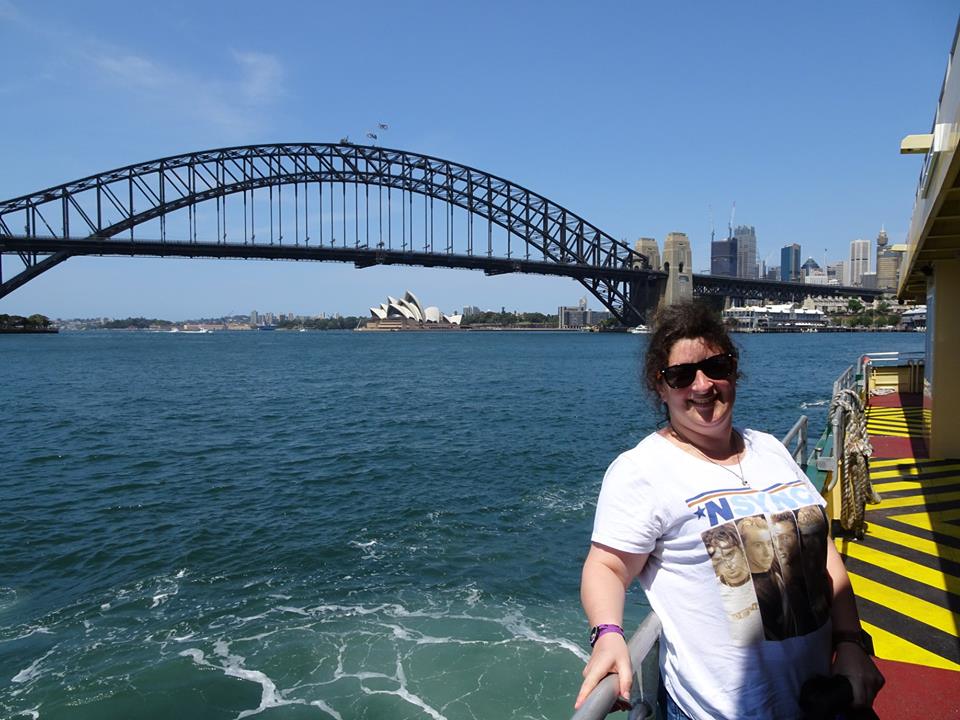 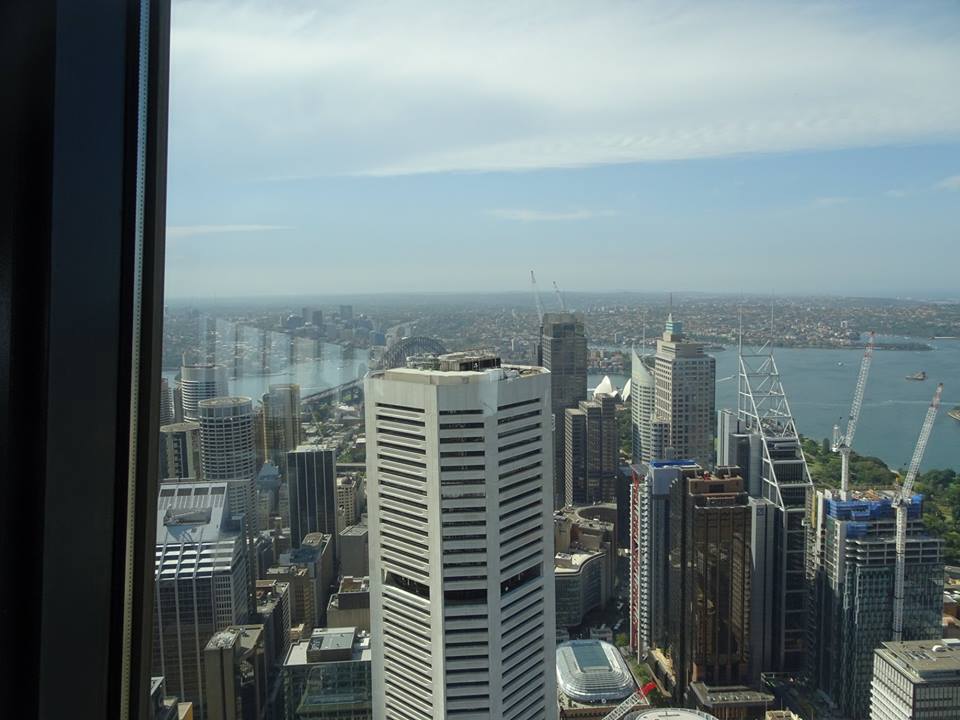 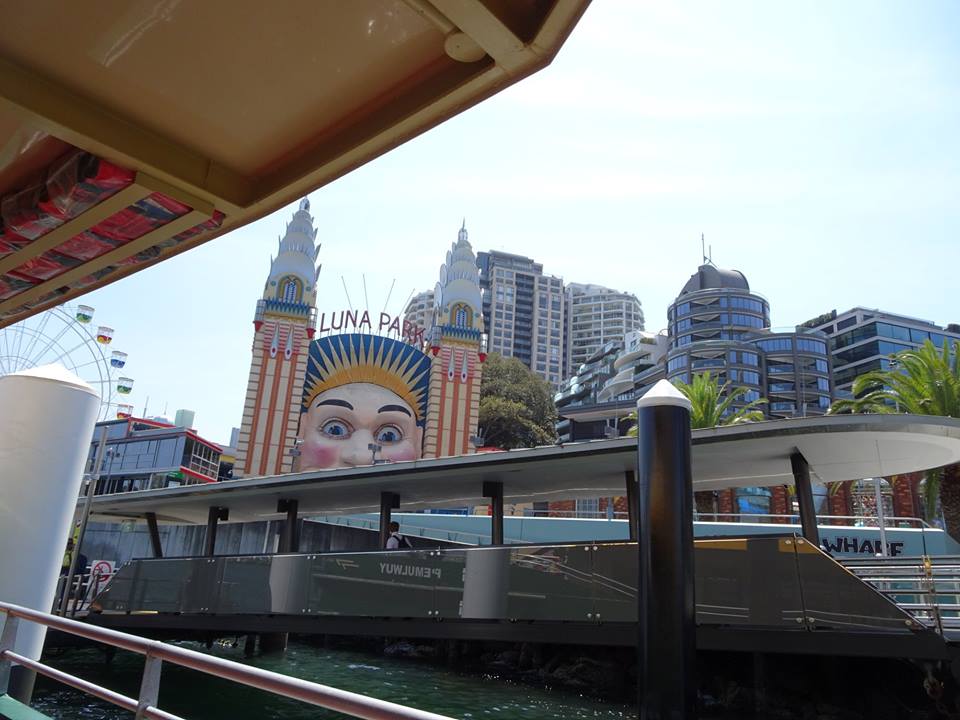 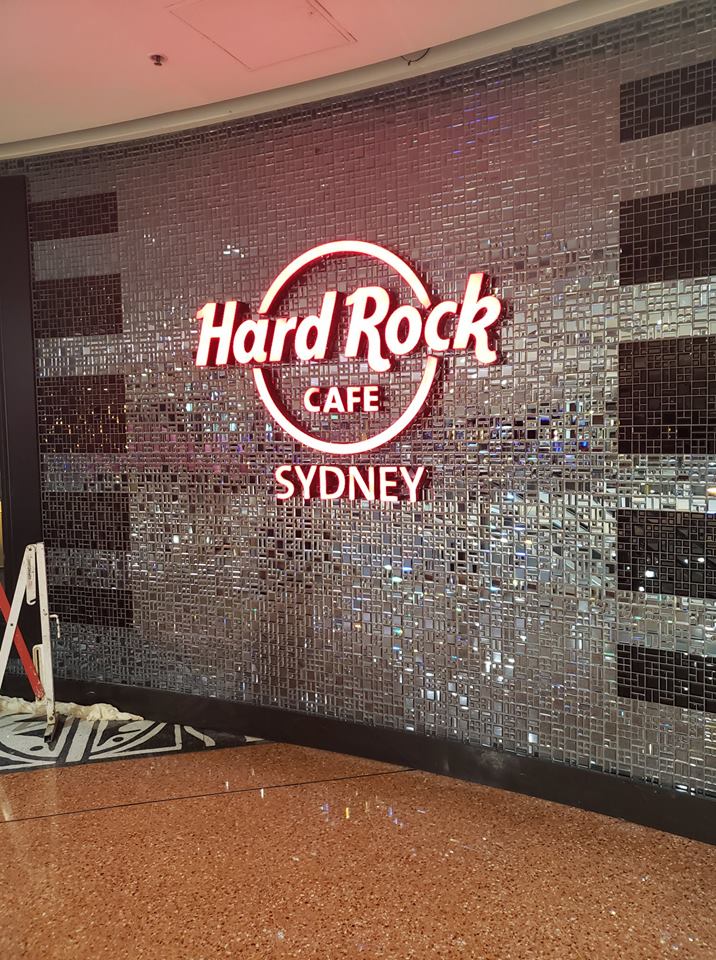 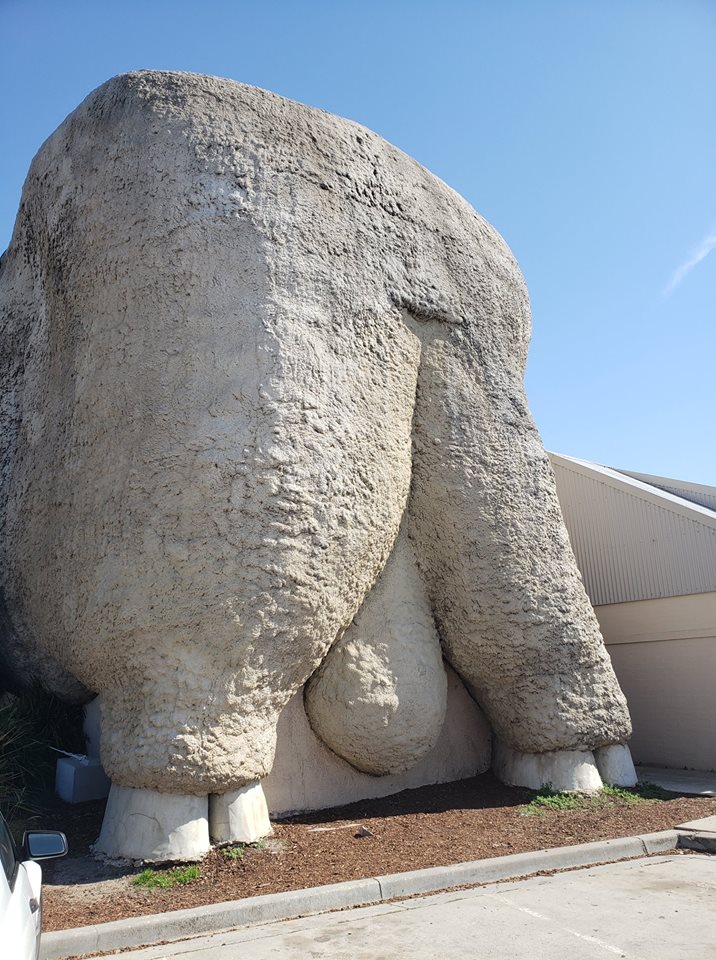