Next up was back to Canberra. This ended up being my 600th show! (Ever. Not just Hanson!) For this show we were 2nd row center and both Isaac and Zac spotted and acknowledged us. After the show all 3 came out, i missed Isaac (who was quickly escorted away when he began to sneeze) but got Zac and Taylor to sign my poster as well as a photo with Taylor who commentef that I was a ways from home before taking it. We drove by the tower at night to try and catch a glimpse of the city at night.

The next day we had an off day so we took a trip to the mint to see where the coins get made and even pressed our own 1 dollar coin (for the low price of 3 dollars!) But it was cool to watch it get struck. There were also a lot of examples of coin related oopsies which were cool to see!

We also got the chance to see some kangaroos in the wild when they showed up in the backyard! 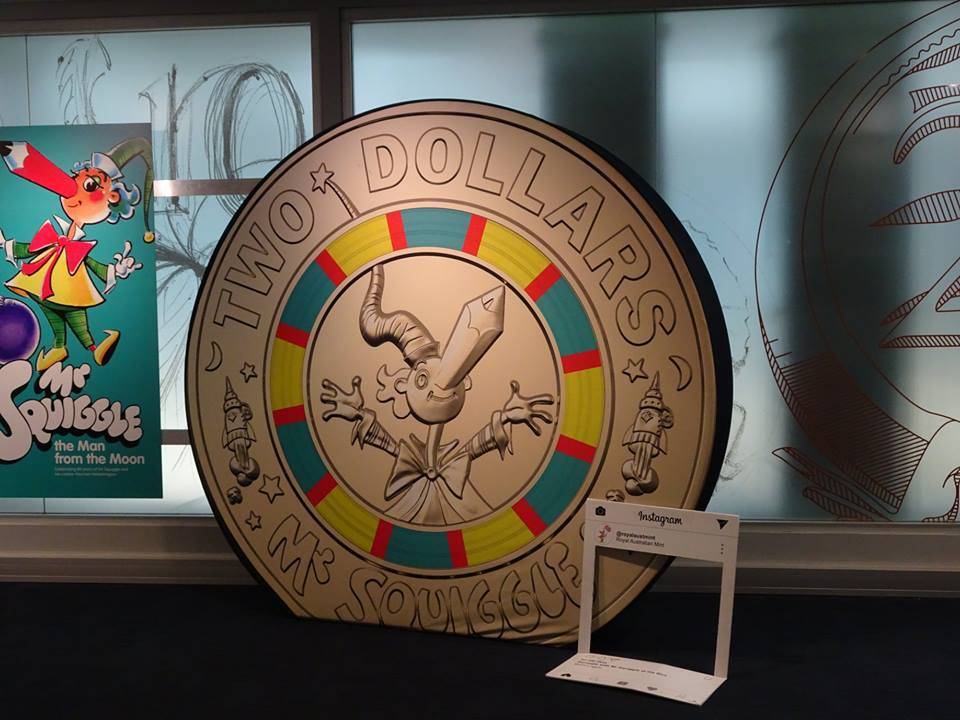 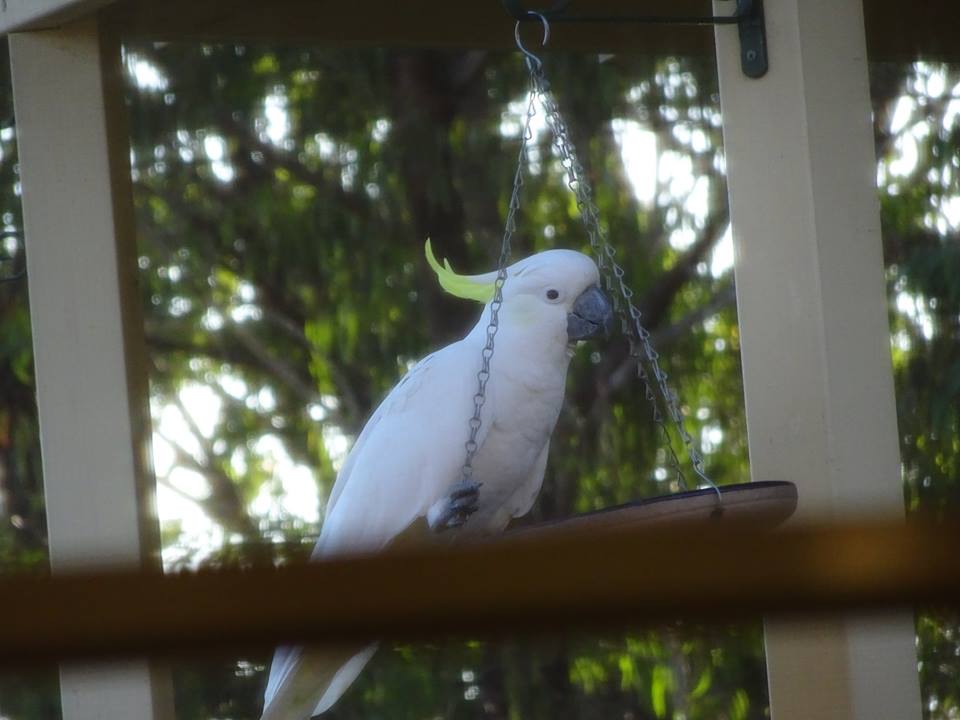 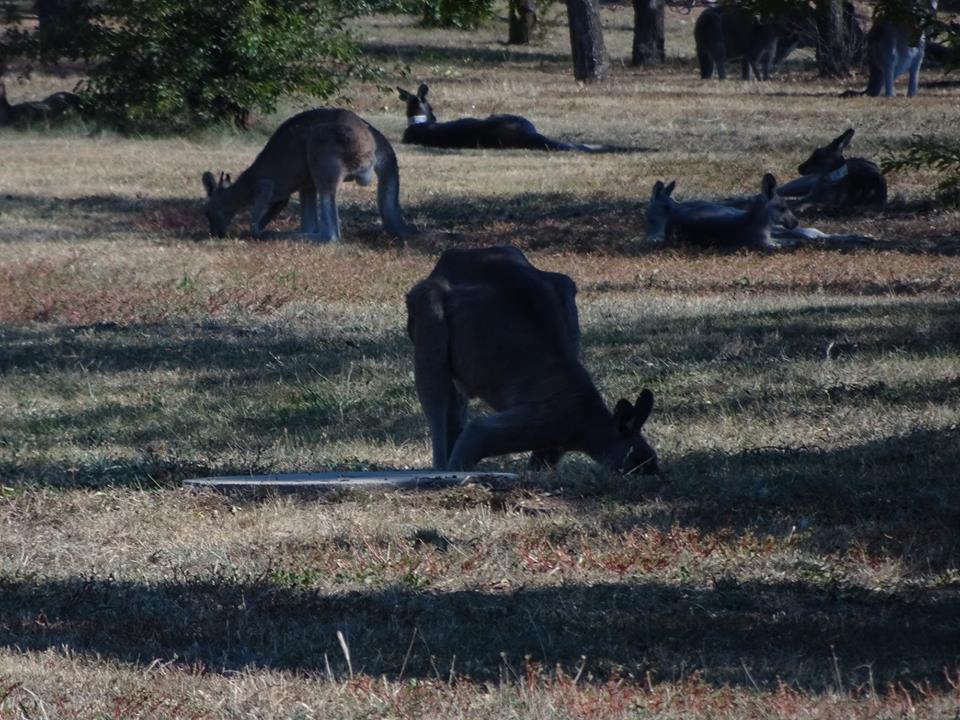 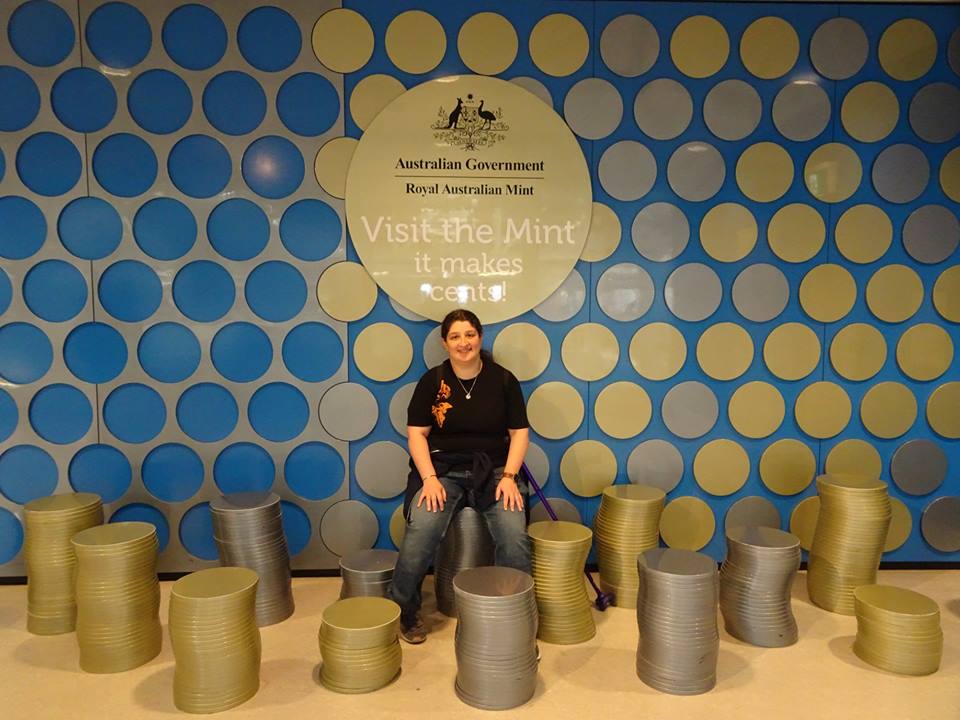