September 2, 2018 by ConcertKatie No Comments

If you are trying to stay spoiler free for Hanson’s latest tour, String Theory, then this is a post you are going to want to bookmark and come back to after you have seen the show.  I will be discussing how the show went and include the setlist so this is your warning to leave the page now…

The Pittsburgh String Theory originally appeared to be the first show of the tour which is why I tried really hard to be there.  Then they added Columbus before hand but that show ended up being a shortened set, so in a way this show was kind of sort of the first show.

Heinz Hall was a beautiful venue and it was fun to see the varying degree of outfits for the show.  Some were dressed to the nines and others had on Hanson tees and jeans as if it was a regular concert.  I was hoping that everyone would sit for the entire show, and while some did try to stand at various points throughout the set (and some opted to dance along the side walls so as not to disturb everyone else) a few songs before the end we were encouraged to stand.  I still opted not to because the seat was LOW and I wasn’t even sure I could get up – and could still see Zac while sitting anyway 😛

Most of the show I was just in awe.  Some of the songs sounded as if they belonged on a movie soundtrack with the addition of the symphony.  Some songs sounded very different than what I was used to, while others just seemed enhanced with the symphony, and others the band almost seemed to drown the symphony out at times.  It was fun to “ignore” Isaac, Taylor and Zac at times and just watch the musicians behind them at times – how they waited for their cue and all started at just the precise right moments.  I didn’t sing along too much, because my jaw spent a lot of time on the floor.  I am glad that I am seeing it several more times throughout the rest of this year and next because in addition to each different symphony putting their own touches on things, I am sure there are little intricacies in the music that I will only pick up on after seeing/hearing it a few times. (And I am very much so looking forward to the CD release in the fall – including an instrumental version!)

The show starts with Reaching for the Sky Part 1 – a new song that was supposedly written for Anthem but didn’t make the cut.  This show gave me 4 new songs on my “songs heard live list” – Reaching For The Sky Pts 1 and 2 (Zac counted them as 2 separate on Hanson.net and with Pt 2 being cut in Columbus for song counting purposes they kind of have to continue to be considered separate), Dream It Do It, and Battle Cry.

After the set was done, the crowd gave Hanson a standing ovation and they came back out for an “encore”, but not having anything else scored, they gave us a little bit of This Time Around acapella. 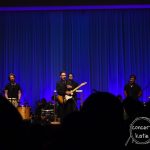 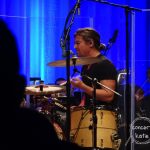 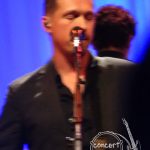 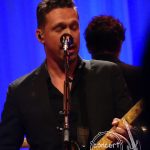 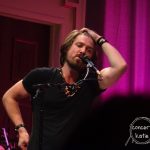 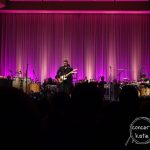 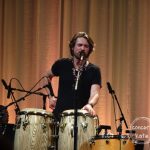 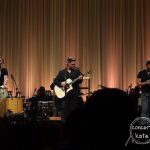 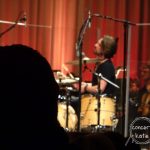 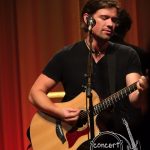 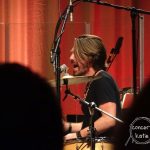 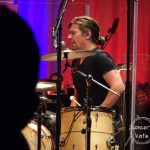 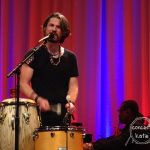 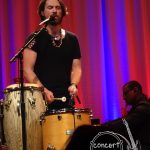 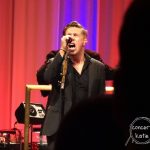 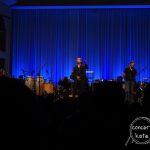 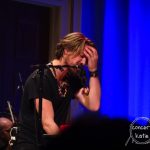 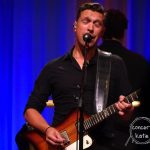 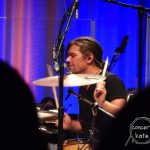 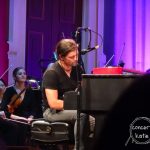 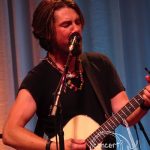 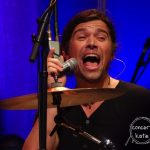 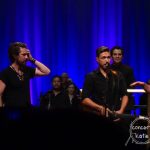 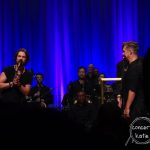 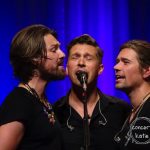 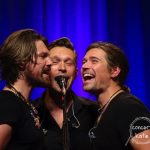 Encore:
This Time Around (Chorus acapella)