Hanson at The Big E

Friday September 14th was the first day of the Big E and Hanson was the entertainment for the evening at the Court of Honor Stage.  After finding “handicapped” parking in a pile of mud, we rode a golf cart to the main entrance, took a bit of a walk around and realized 2nd row was up for grabs for the show.  We hit up one of the fried food stations for lunch (funnel cake and deep fried oreos – lunch of champions) and then snagged a spot in the 2nd row for the day, knowing we would be seeing Street Beat at 1pm and 6pm and Blessid Union of Souls at 3pm.  We also had a good laugh that you couldn’t bring any weapons inside – but wonder knifes and the like were readily available for purchase once you made it inside of the fair.

Street Beats first performance left something to be desired, but the second they used a lot of kids as their volunteers from the audience and that seemed to make things a lot more fun and exciting.  Blessid Union of Souls was a pleasant surprise – I had remembered “Hey Leonardo” from the 90s but had completely forgotten they also had a hit with “I Believe”  The lead singer wore a shiny shirt that had to have not been able to breathe at ALL… and he was covered in sweat by the end of their awesome 1 hour set.

Hanson came out for a soundcheck which drew in quite a crowd – many not realizing that it was not their actual set until after they left. (Are there really people out there that think they only play their songs only halfway through during concerts?)  The crowd got larger and larger until the show started at 8pm and I never did manage to turn around to see just how big the crowd got but was told by friends who were in the back that the crowd went allllll the way back.  (Maybe if the have Hanson back they will get to play the bigger stage next time!)  They did a set mixed of hits and other fan favorites and although I probably would have pulled a couple of songs out of the set if I was in charge of making the list, it was a pretty solid setlist.  Very high energy for about an hour and a half! 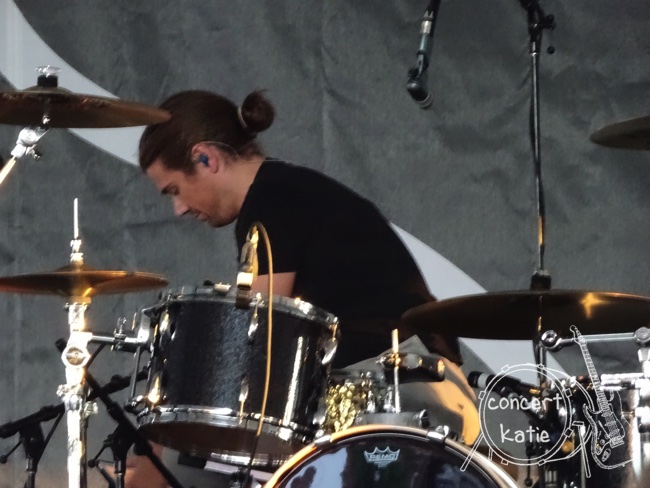 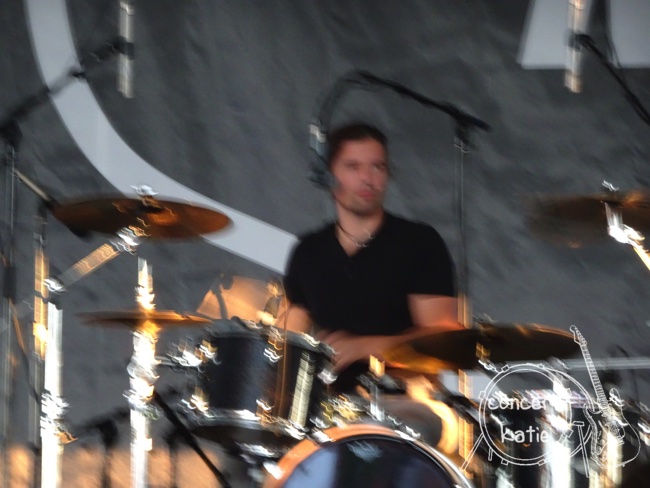 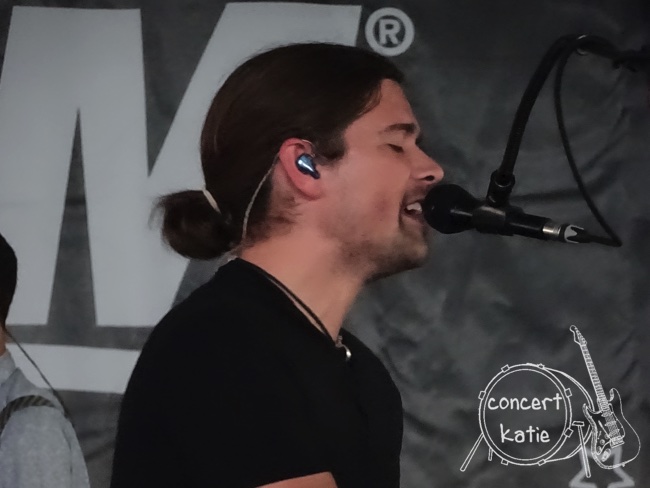 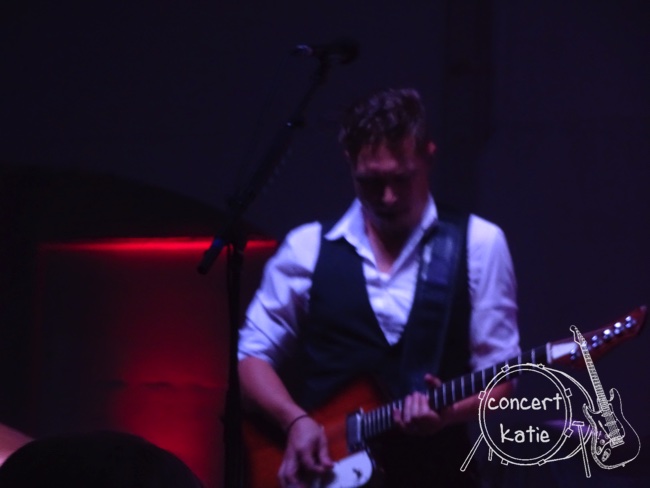 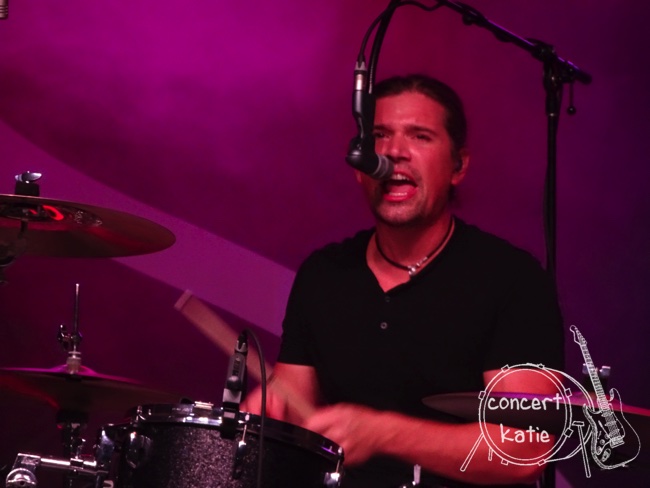 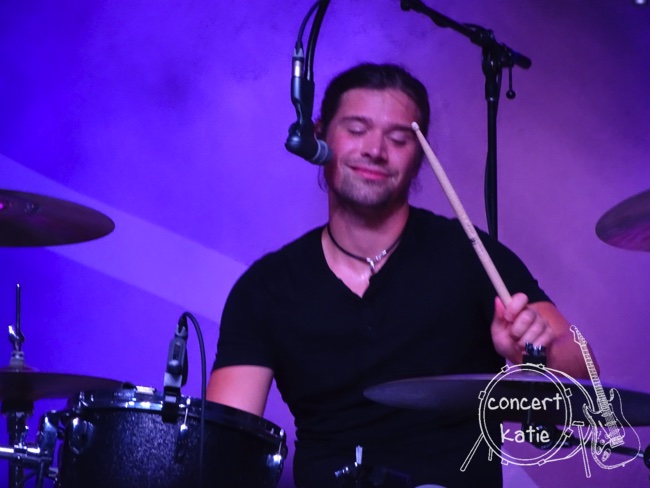 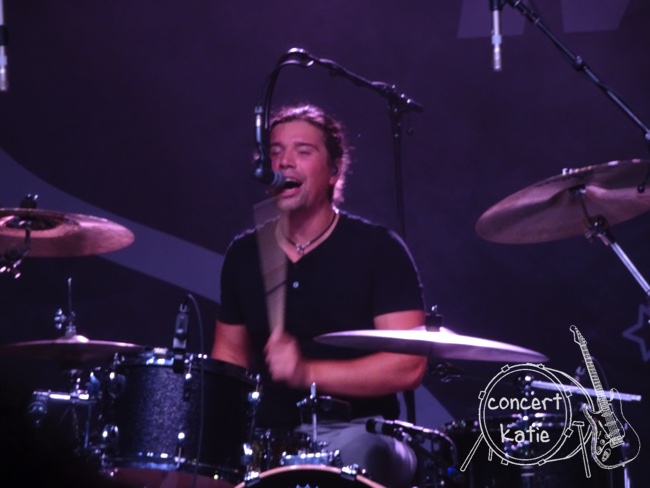 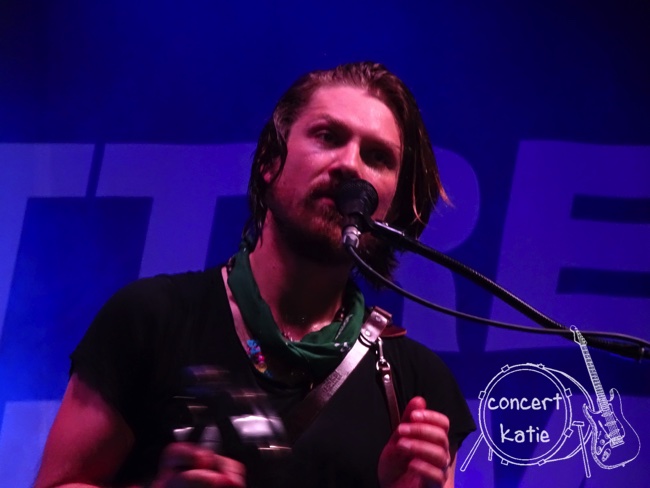 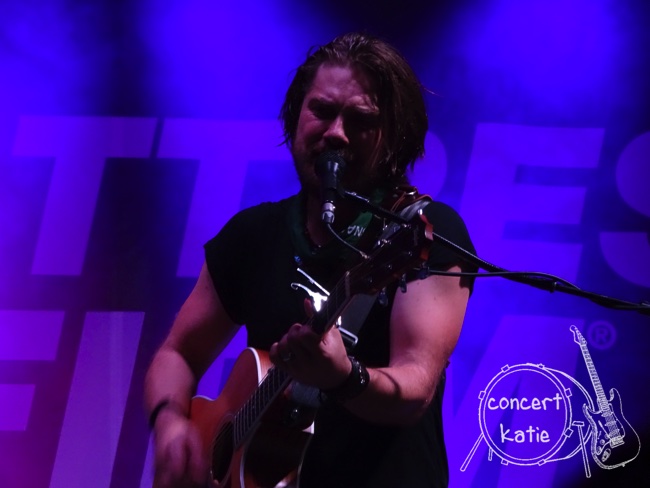 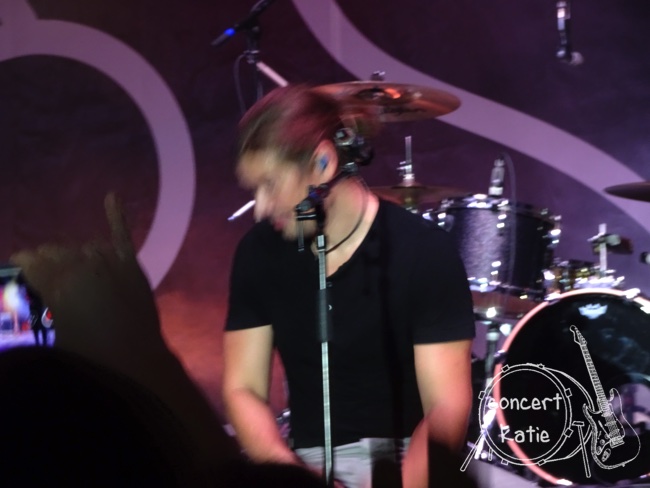 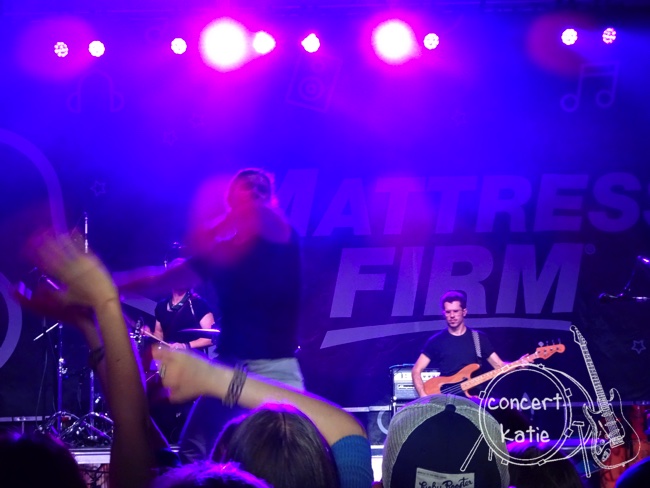 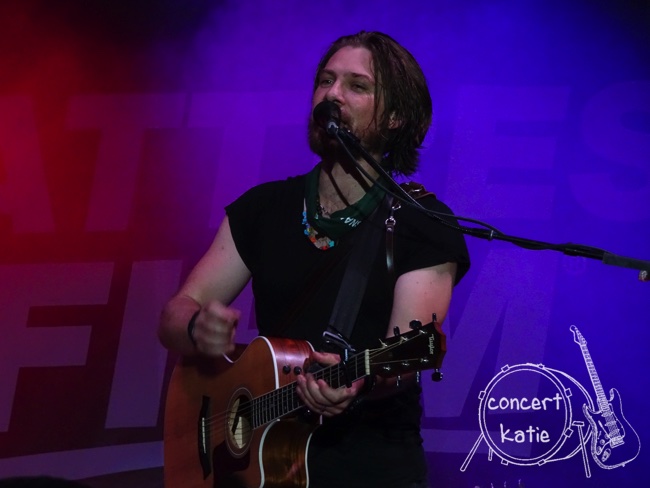 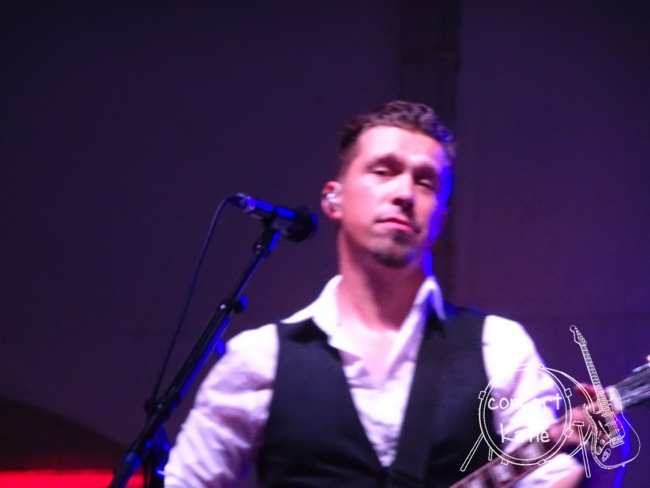 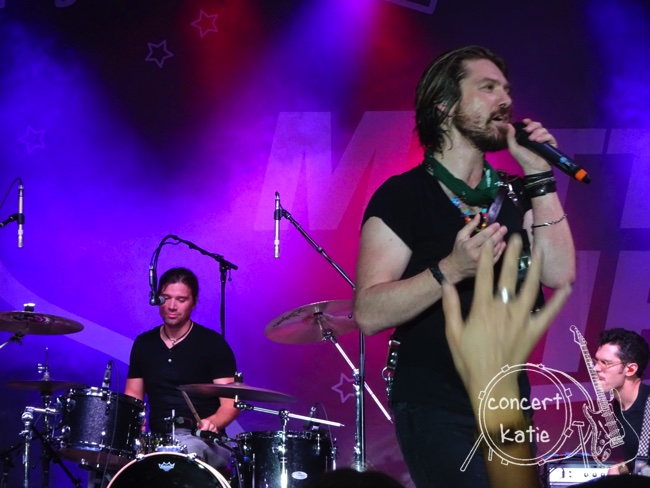 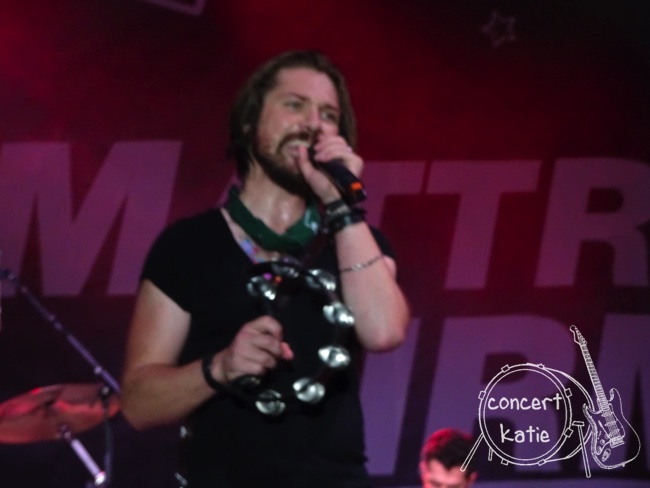 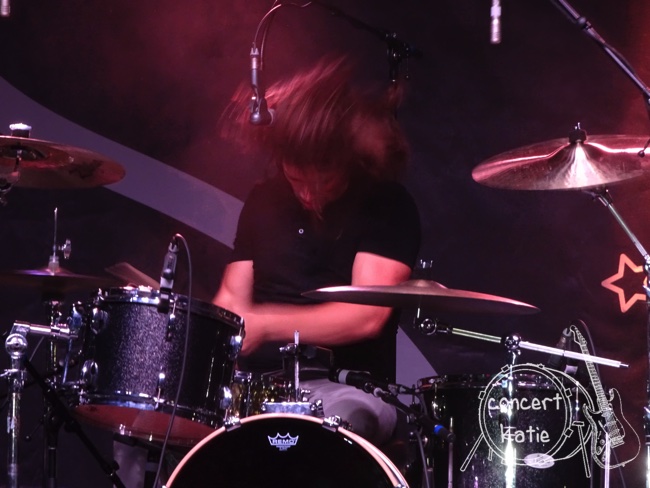 My one regret was giving up waiting for the guys to come out after the show – when we left and just ended up in stand-still traffic on the highway anyway due to an accident.  Oh well, hindsight is 20/20

When the Denver, CO date was initially announced I said I was *not* going even though I could have pulled off going for the weekend using NO vacation days at all.  Once I saw the layout of the venue, I ended up getting myself a ticket and started planning the trip.  Initially I decided to fly in on Saturday and out on Sunday, but realized with it being a Friday off from work and the Rockies were in town (For 90s night, no less) it was worth it to cross off hitting up Coors Field for a game from the Bucket List.

The Rockies played the Los Angeles Dodgers and oddly enough, two of the members of the team have a bit of a Hanson connection.  Yasiel Puig was in an ESPN Sports Center commercial that featured “MMMBop” as an “at-bat song” and Joc Pederson had his at-bat music high jacked a few years back to “MMMBop” which resulted in him hitting a grand slam.  The Hanson connection must have worked in the Dodgers favor as they ended up beating the Rockies 4-2. (And sadly, my Rockies fave, Charlie Blackmon, went 0-5 on the night.)

Saturday we ended up hitting up the 16th Street Mall for a bit as well as taking a trek out to Red Rocks to see the Amphitheater and the surrounding area.  I was the only one of the group that had been there before so I got to play a bit of “tour guide” and point out where Hanson’s name was on the wall under 1998 – and we were happy to see that it was added for the 2015 show I had attended there as well!

Saturday evening it was time for my 2nd String Theory show.  The venue was just as exciting as I had hoped and the sound was 100x better than I had imagined it would be.  In Pittsburgh, a lot of the songs seemed to be drowned out by Hanson and I wasn’t sure if they were just playing too loudly and the orchestra too softly or if the sound mix wasn’t quite on par or if that’s just how everything was going to end up sounding.  In Denver I had none of those questions and everything sounded completely amazing.  The conductor/maestro Christopher Dragon was also a pleasure to watch as he absolutely got into it the whole show.  Honestly, I think I was watching him more than Hanson for the majority of the show.  From my view he definitely stole the show!  I wish that he could just join the entire tour, he was that great.

The problem with writing this review a week removed from the show is now I can’t remember any of the highlights I had wanted to mention.  This show seemed to go by much, much quicker than the Pittsburgh show, I am not sure if it is because I knew what was coming or because it sounded so amazing and I just didn’t want it to ever end.  Much like Pittsburgh, there seemed to be a natural progression with people deciding to stand up near the end of the show during I Was Born.  Me Myself and I was the song that made me tear up (but not Broken Angel like last show) and there may have been one in the 2nd part as well but I can’t remember now.  It’s kind of funny how the same setlist can hit you in an entirely different way based on what lyrics you are intently paying attention to and what might be going on in your life at that moment.  I’m glad I have Hanson concerts and weekends with my Hanson friends to run away to. 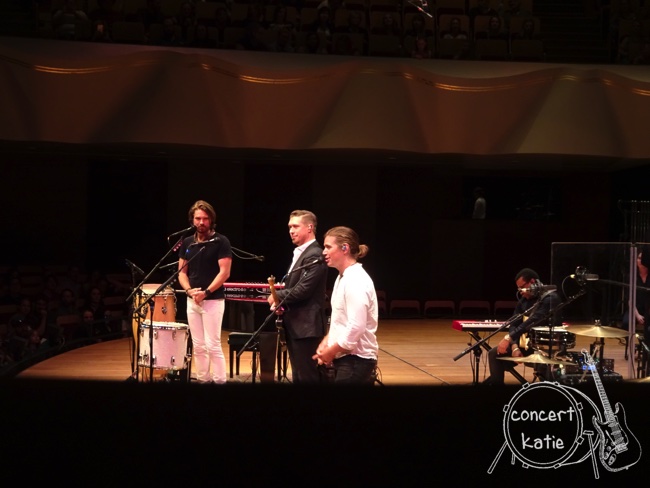 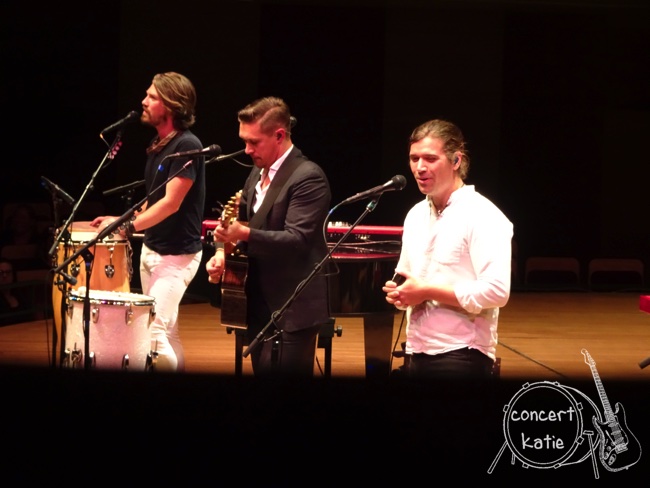 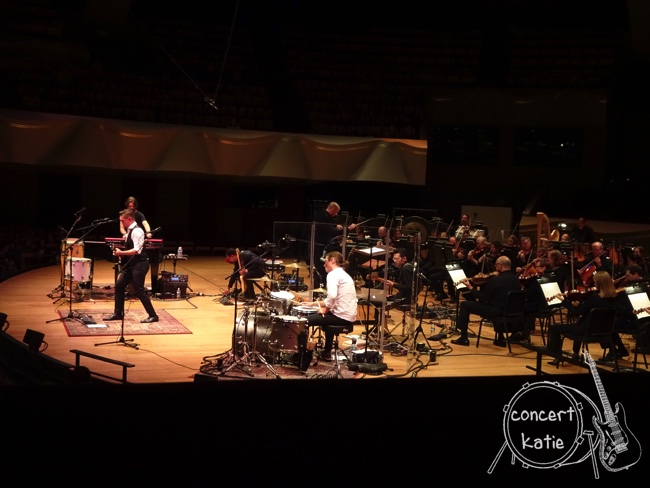 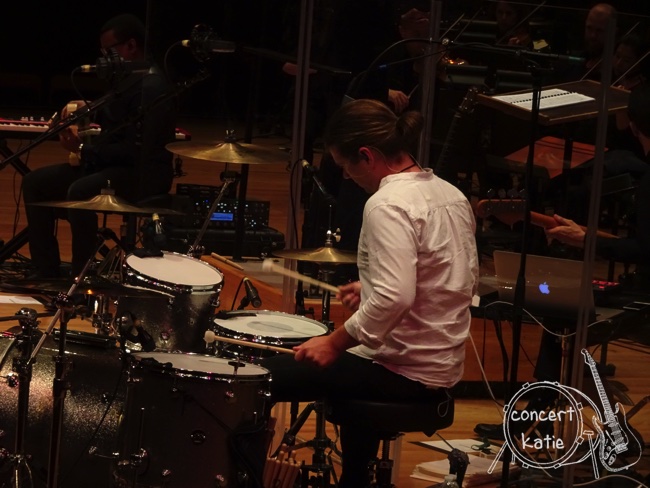 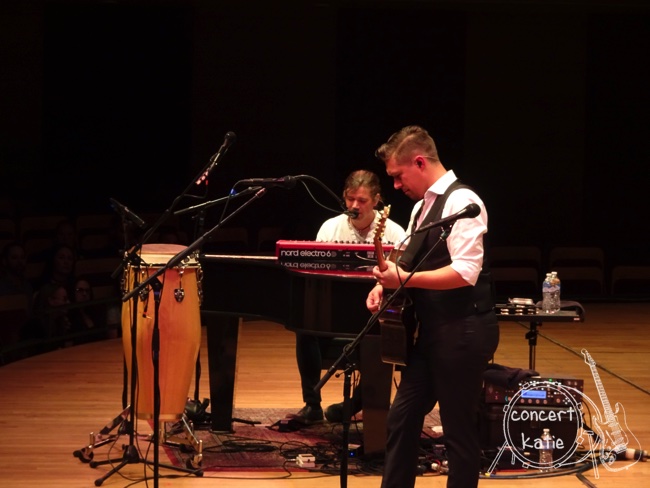 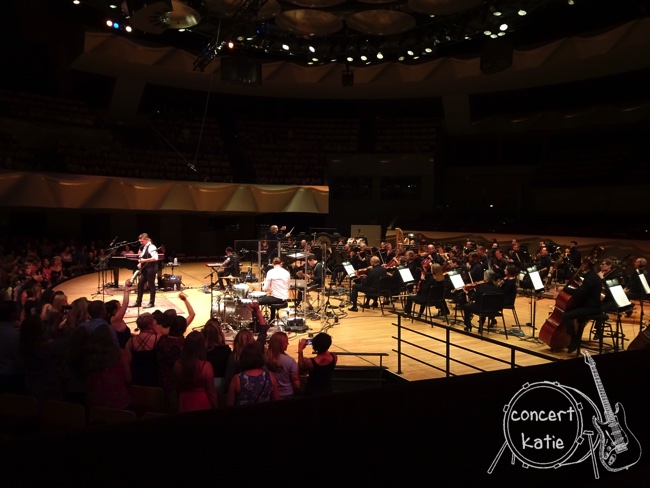 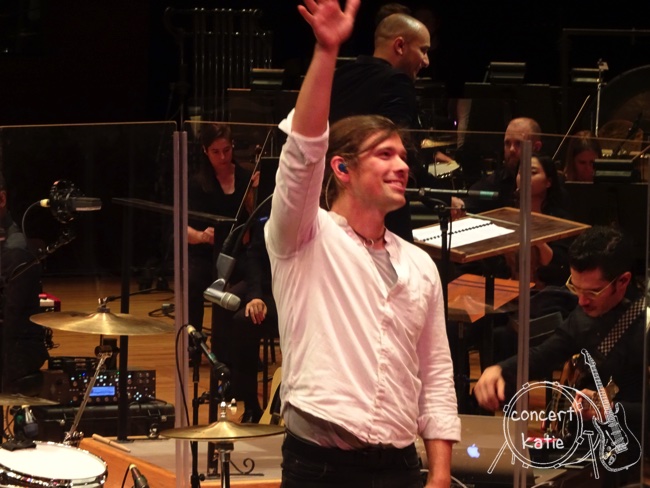 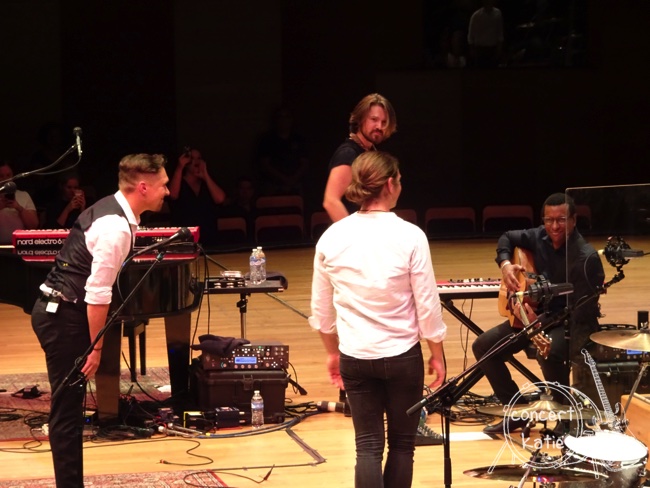 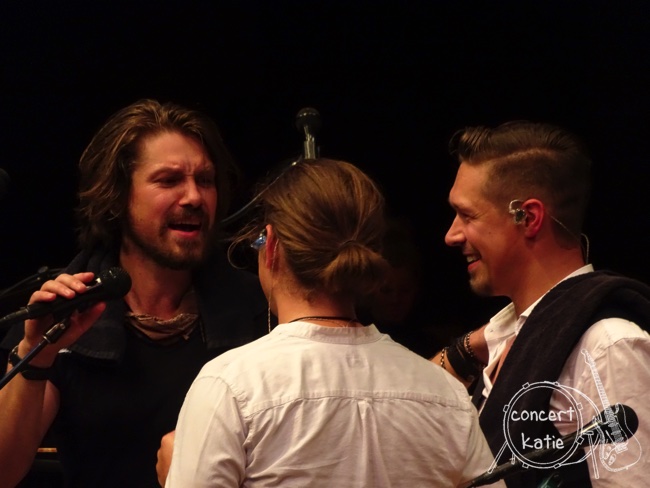 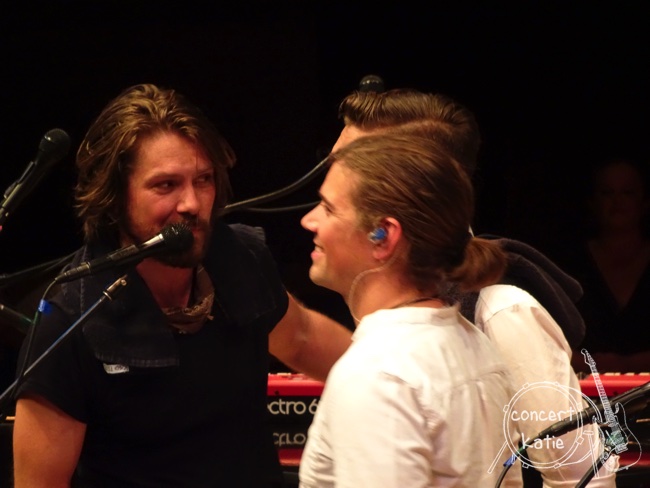 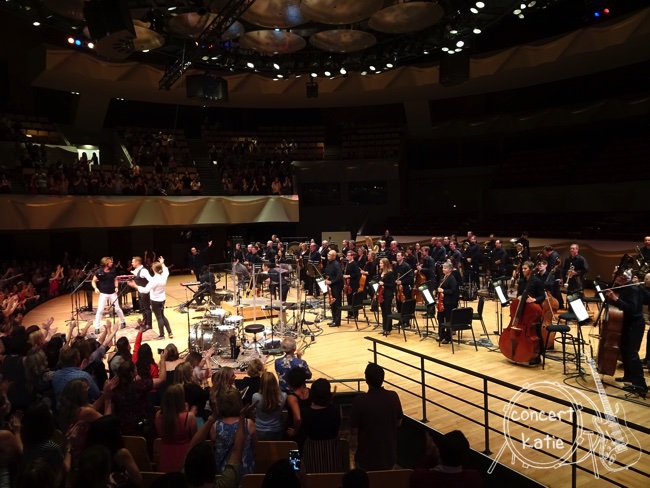