October 7, 2015 by ConcertKatie No Comments 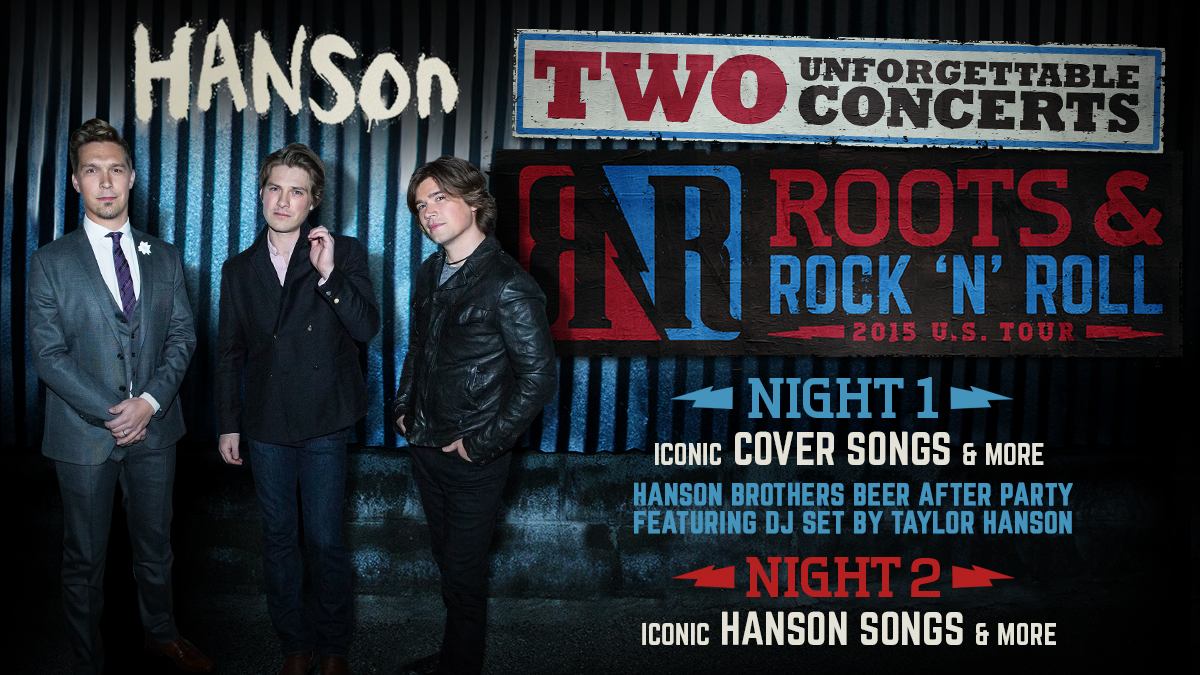 Today officially begins Hanson’s Roots & Rock ‘N’ Roll Tour.  This tour is unlike any other Hanson has embarked on.  They are performing 20 shows in 10 cities with 2 special shows in each city.  The first night will be the “roots” – iconic cover songs from Hanson’s influencers (and some modern covers as well) and night 2 will be the “rock n roll” – Hanson songs – hopefully including some rarer songs that they don’t typically play live.  It is sold as an “experience” and not 2 different tickets because they want you to feel like it is one show just over two nights, expanded and exploded.

To kick off the tour right, they released an EP, appropriately titled “Roots & Rock ‘N’ Roll” with 5 cover songs that is available for purchase at Hanson.net as a digital download or physical CD and CDs will also be available at each stop on the tour.  The 5 songs are Sly and the Family Stones “I Want To Take You Higher” a song they first started playing live in 2008, Sam & Dave’s “Hold On I’m Coming”, which they first started playing live in 2009 and three never before played live tracks – Michael Jackson’s “Remember The Time”, The Darkness “I Believe In A Thing Called Love” and Ed Sheeran’s “Thinking Out Loud”.

The tour is also a way to introduce the Hanson Brothers Beer Company’s “MMMHops” to new markets and after the first night of each show there will be an after party with a DJ Set by none other than Taylor Hanson.  The afternoon before show #2* Hanson will take fans on a one mile barefoot charity walk to raise money for their charity Take The Walk. (*except in Chicago)

Speaking of Chicago – Night 2 of the Chicago show – which happens to be tomorrow – will be streamed LIVE on Yahoo! Music (https://screen.yahoo.com/live/event/hanson) at 8:30pm EST.  Can’t make it to a show and want to see what it’s all about? Here’s your chance!

Opening acts for the tour will be American Idol alum Paul McDonald for Night 1 and former lead singer of Everybody Else gone solo performance CARRICK on night 2.

I will be attending 3 cities on this falls tour and I could not be more excited.  I’m braving Irving Plaza for the New York city dates and heading to New Orleans for Zac’s 30th birthday mischief and then road tripping the 8 hours to Dallas, TX to finish up my run.  I have made a goal of hearing *10* never before heard by me tracks over my 6 show run.   I believe my record from Back to the Island in January was 11 (with 7 being the most in one show) so it would be awesome to tie that but we will see.  Assuming they play the full EP at each concert (or at least once over my 3 shows) I’ll have 3 new songs right there, so I’ll be almost a third of the way to my goal.  They’ve also been teasing that they are learning Billy Joel, Paul Simon, Leon Russell, etc so keep your fingers cross.  I’ll make some sort of stat post sometime after I get home. (I’m trying to make it seem like I don’t already have it penciled in to be the end of November – when I’ll assumingly have enough time to get my life back together – it always seems to take forever to get back in to the groove of the “real world” after these trips!)  Reviews of the shows should be coming sooner than that though… by the end of the month *fingers crossed* 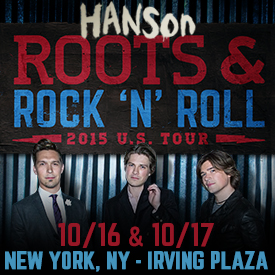 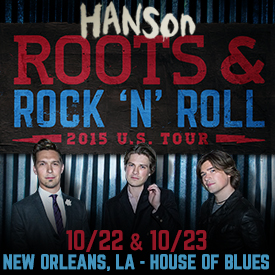 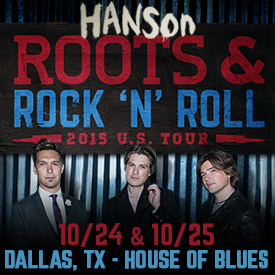