July 3, 2019 by ConcertKatie No Comments

I was pleasantly surprised to see that Hanson would be doing a show at the new MGM Springfield Casino in Springfield, MA.  Initially there was some confusion with whether the show was going to be June 8 or 15th, but fortunately for me, it ended up being the 8th.  I contacted them about ADA seating and was told I would be taken care of when I got there.  When we arrived we were given VIP wristbands so we would get in early and were told there were seats in the back.  There ended up being a VIP pit that was way too big for the amount of VIP tickets there actually were, so we decided to stand in there so I could hold on rather than go to the back.  It was really weird to be standing in essentially a giant “hole” in the middle of the crowd and I can’t even imagine what it looked like from the stage to Hanson.

The guys took the stage at 8:01 and played for roughly 90 minutes with a high energy set of the singles and crowd favorites.  The crowd seemed really into it, and I guess a bit rowdy as well as I overheard several arguments and heard about someone getting punched too. Yikes!

Even with it being pretty darn hot for a June evening, the show was a ton of fun and the outdoor venue at MGM Springfield is pretty nice. 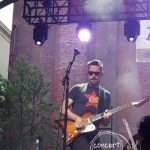 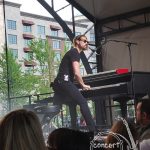 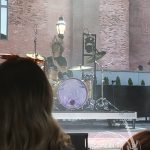 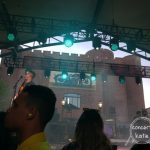 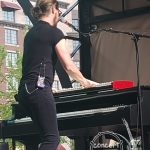 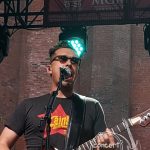 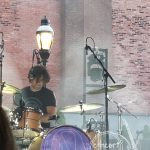 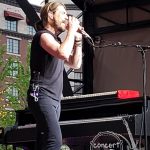 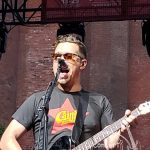 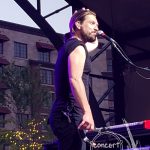 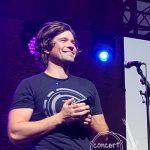 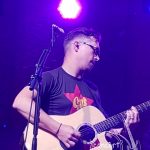 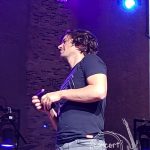 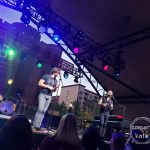 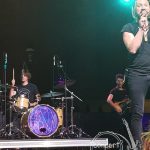 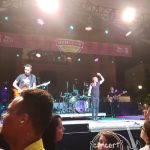 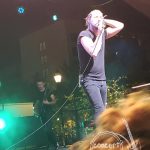 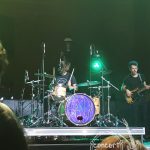 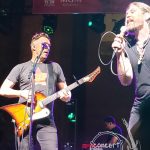 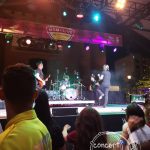 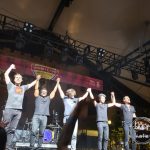 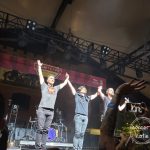 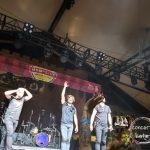