Gaelic Storm at Stage One

July 6, 2019 by ConcertKatie No Comments

Gaelic Storm played Stage One in Fairfield a couple of weeks ago.  The set was somewhat similar to the show they had done at the Wolf Den earlier in the year – but I was impressed with how Murphy told some of the same stories but in different ways.  There also were some new and hilarious stories added to the set as well.  Always a great time seeing them! 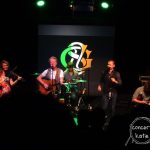 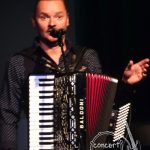 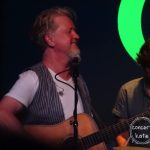 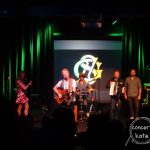 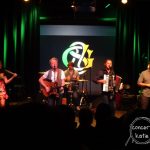