A couple weeks ago I decided to take a random trip to Orlando/Disney without doing any of the parks.  When Disney announced they were doing a special Snow White character meals, I ended up booking 4 dates in hopes that I could make one of them work with the abundance of Southwest credits I had amassed due to me canceling flights / finding that prices had dropped / etc.  I had enough to get to Orlando round trip (and *still* have some left over that I may lose if I can’t plan a trip before the end of June!)

I took a 5am flight out of Hartford, landed in Orlando at 8am, and had a ton of time to kill before being able to check into my hotel at 3pm.  I ended up heading over to Disney Springs, getting myself a Sprinkles Cupcake and then heading to pandora for my first bracelet (and 2 Snow White related charms) since I had some charms from Australia and no bracelet! I then headed to the Outlets to see what Disney stuff was there – but it was a total mad house and that didn’t last long.

Later that night I knew that Joey Fatone’s “Fat One” hot dog truck would be at a food truck festival, so I decided I had to go check out the new menu.  A couple days before I left for my trip the Fat One’s twitter tweeted about “You’ll never know who might show up” so I figured that Joey himself may be there – and sure enough he was!  Loved the new menu – I have tried 3 of the hot dog types now and have yet to be disappointed.

The next day my uncle picked me up for lunch and took me to CityWalk where we went to Toothsome’s Chocolate Emporium –  I had wanted to go my last couple of visits but it just never worked out.  The meal was great as was the shake – once I realized that my straw was not working because the bottom of it was stuffed with Rice Krispies Treat.

Later that night my cousin picked me up and we headed to Artist Pointe for dinner with Snow White!  I thought that it was a really great character meal (though I have not done all that many as an adult and they terrified me as a child)  Snow White, Dopey and Grumpy come around to the table and when you are finished with your meal you get to go approach The Evil Queen.  She told me that my purple cane was a good choice and she was going to teach me to be stoic because I should know, smiling causes wrinkles!  There was a 3 course meal – appetizers, the main course and dessert.  Definitely too much food, but it all was pretty good (with the exception of a few way too salty bites of my prime rib. But the mashed potatoes were fantastic)

The next day I met up with a friend and her family to meet her new little one at the T-Rex Cafe at Disney Springs.  It was similar to the rainforest cafe, but dino themed and we ended up sitting in a Triceratops – my favorite! I was nervous about making it to the airport in time for my flight – only to have woken up to find it had been delayed nearly 2 hours.  So much for getting home at a decent hour!  (At least I didn’t pick the 11pm flight and have that one end up delayed on me.)  The flight time kept fluctuating but it looked like the plane that was supposed to become our flight wasn’t going to land until 5:50 so I knew we couldn’t take off before that! (Initially we were supposed to take off at 5:24pm)  I am not sure if it was a shuffle due to the MAX-8s being grounded or just something else entirely – but made it home safely so the details don’t really matter.

It was a nice more relaxing Orlando trip without the ‘go go go!’ of getting up early, staying out late, and exhausting yourself at the parks!  Although I am sure I will be making a park trip again sometime soon 🙂 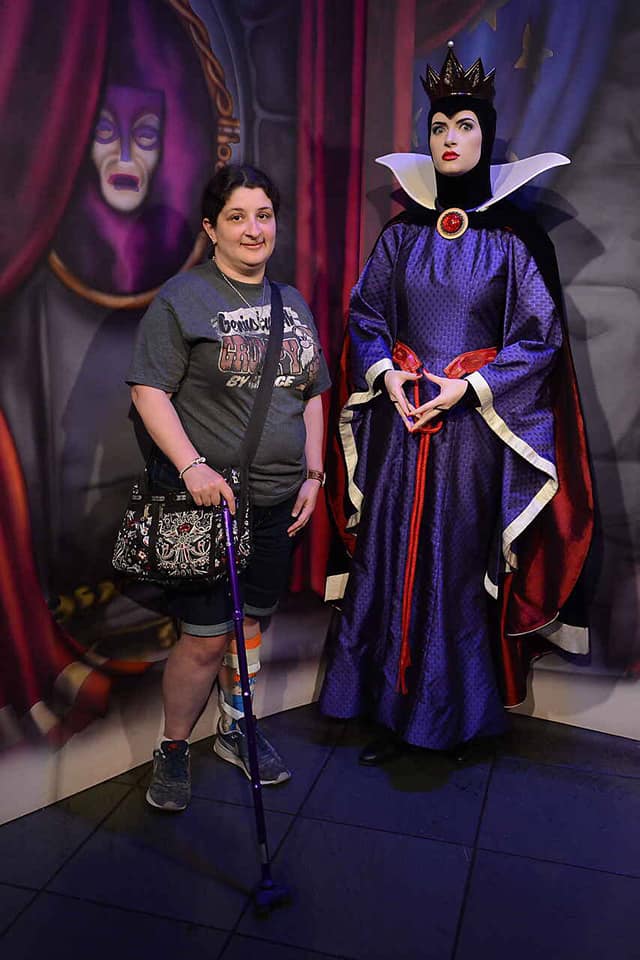 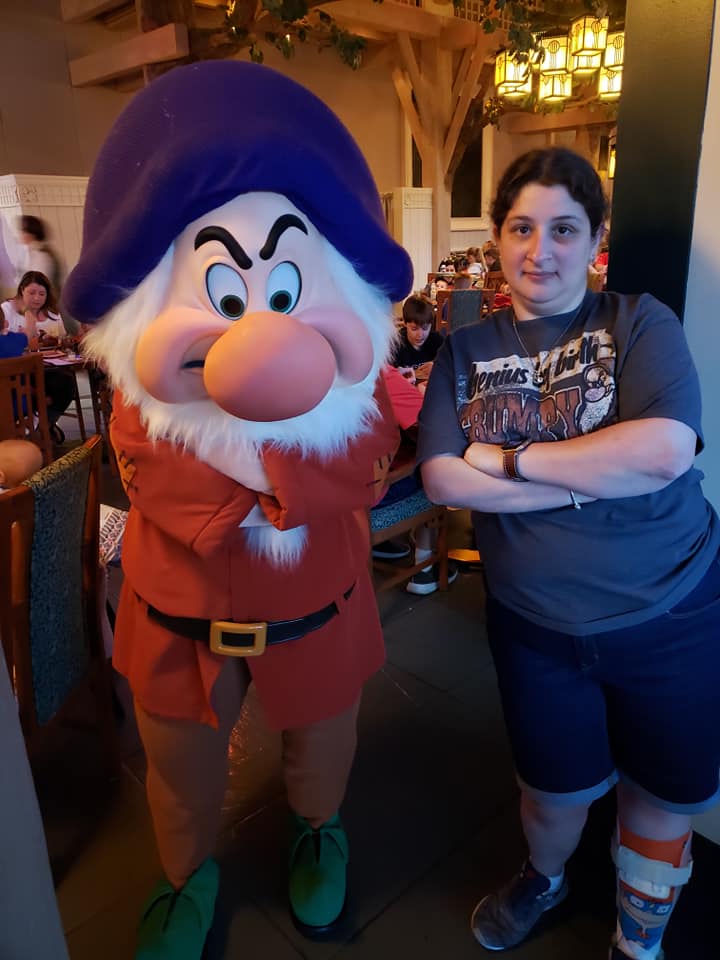 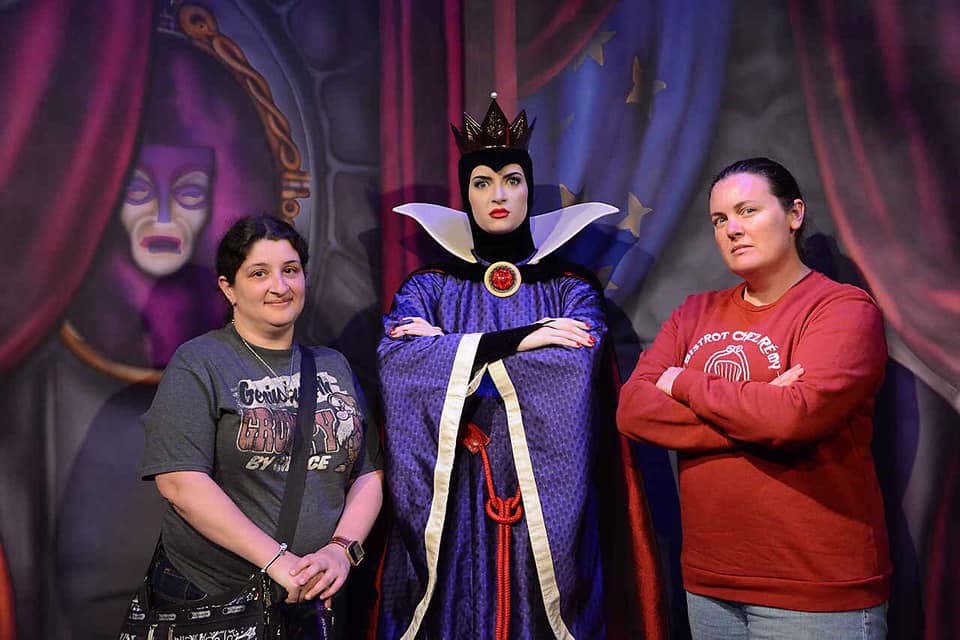 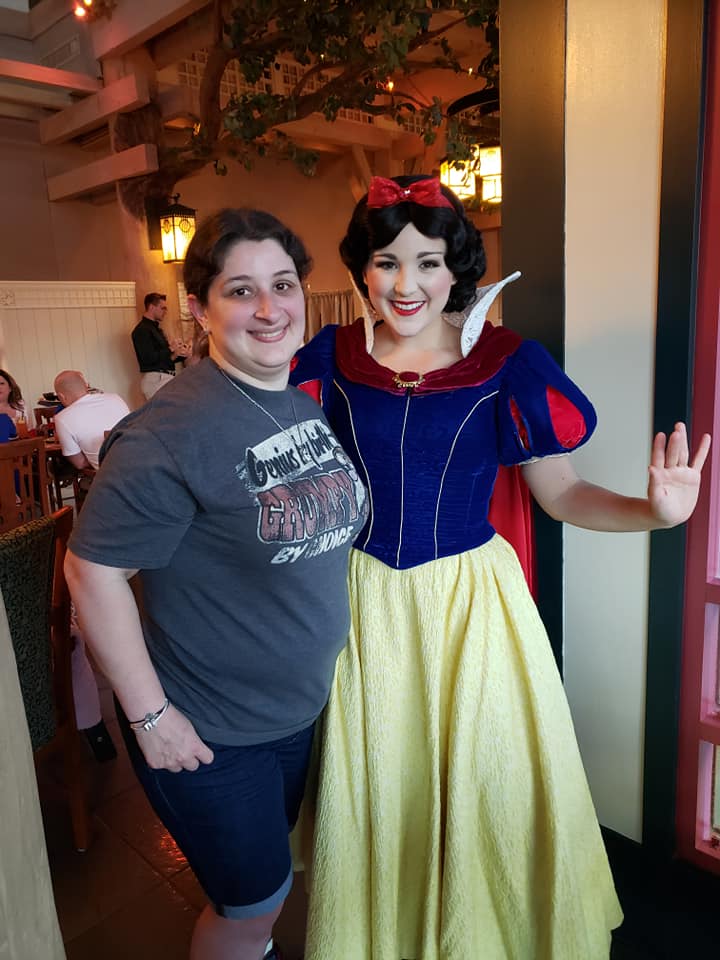 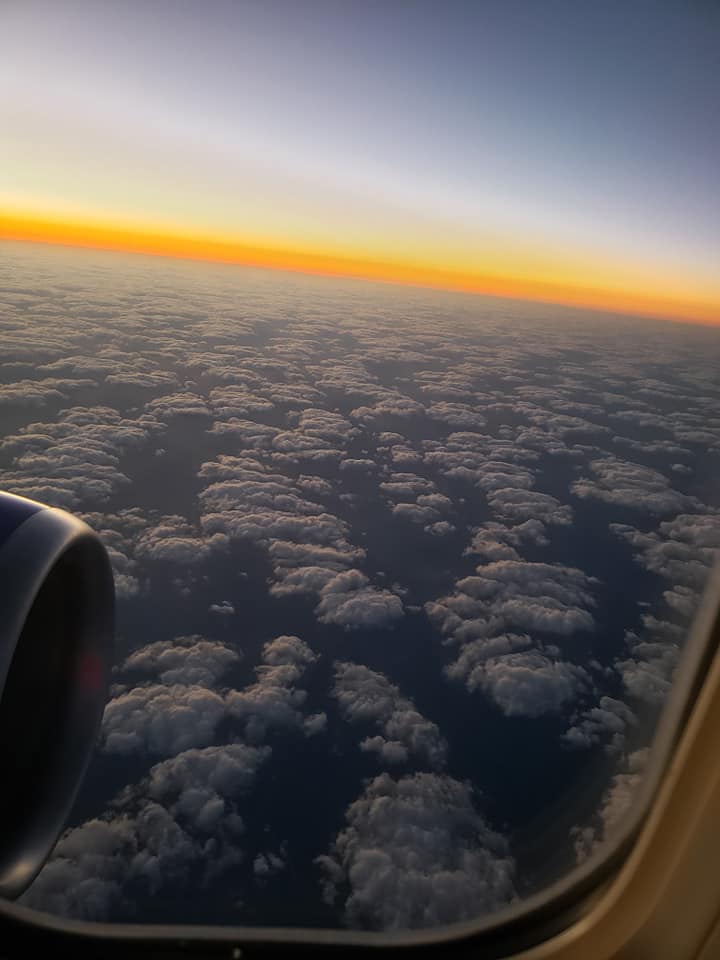 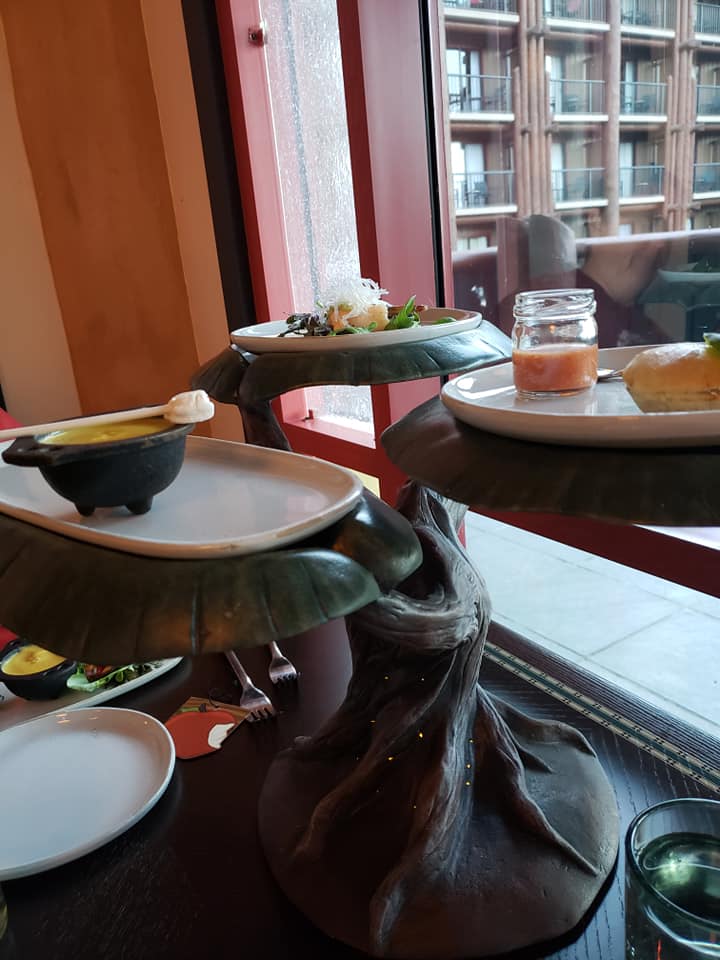 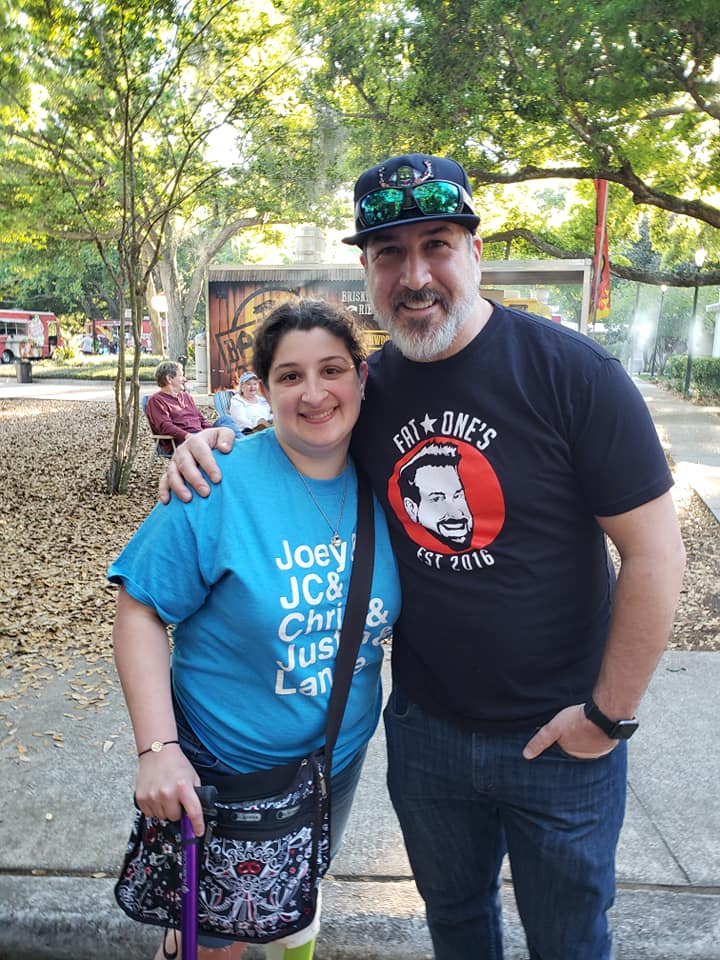 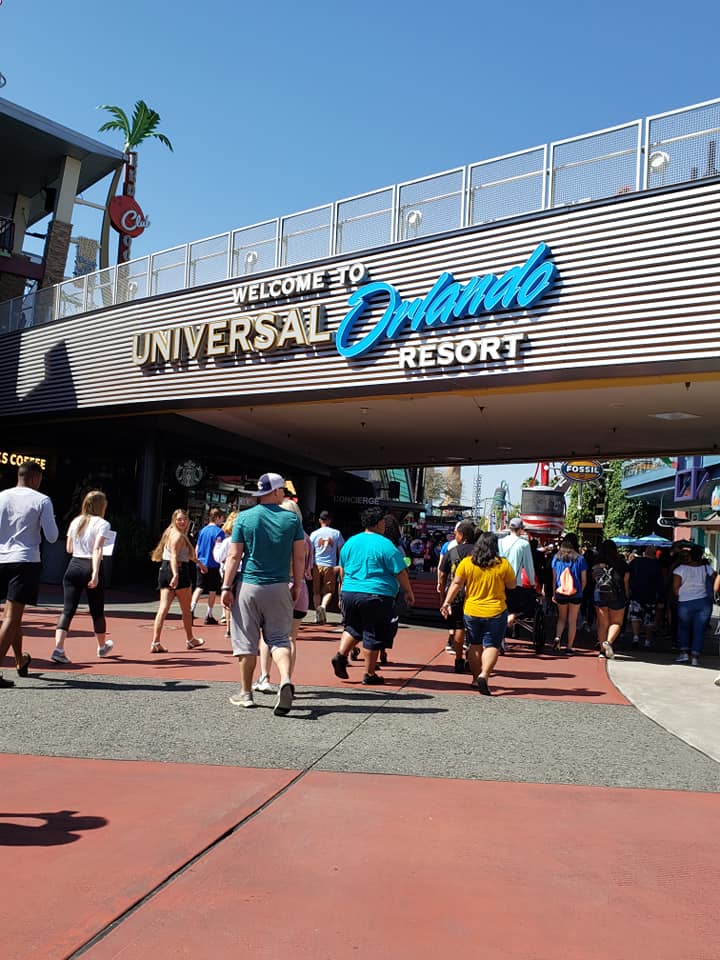 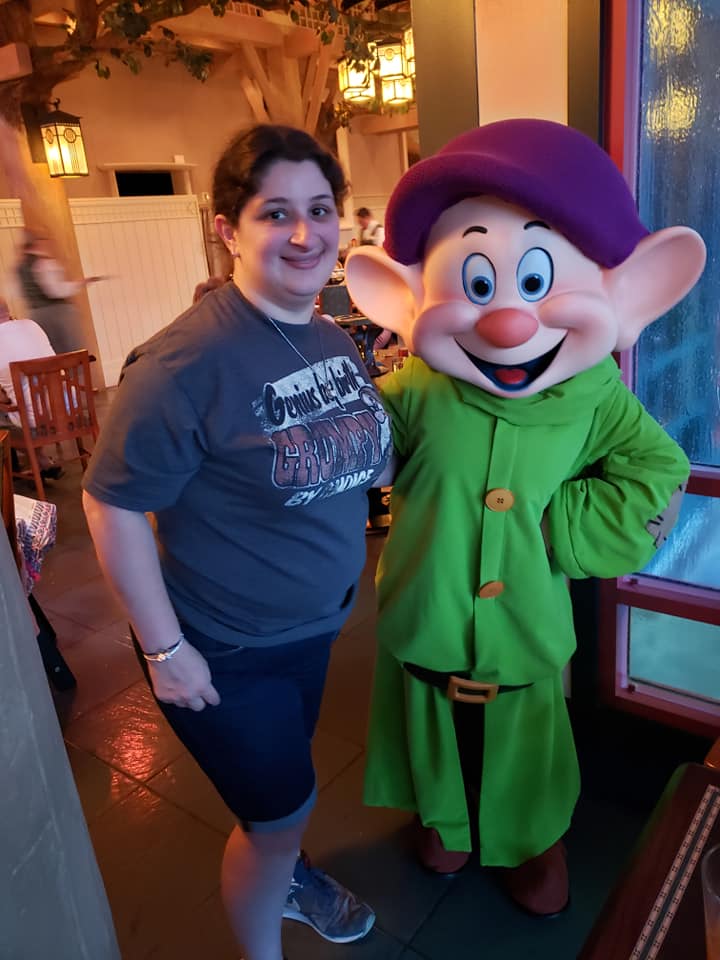 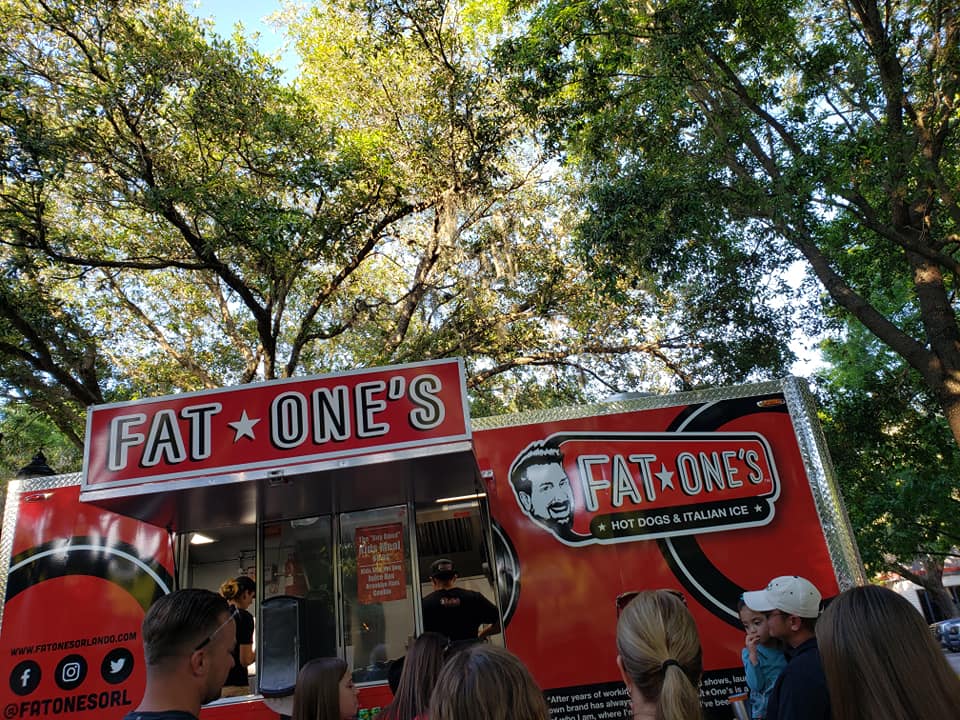 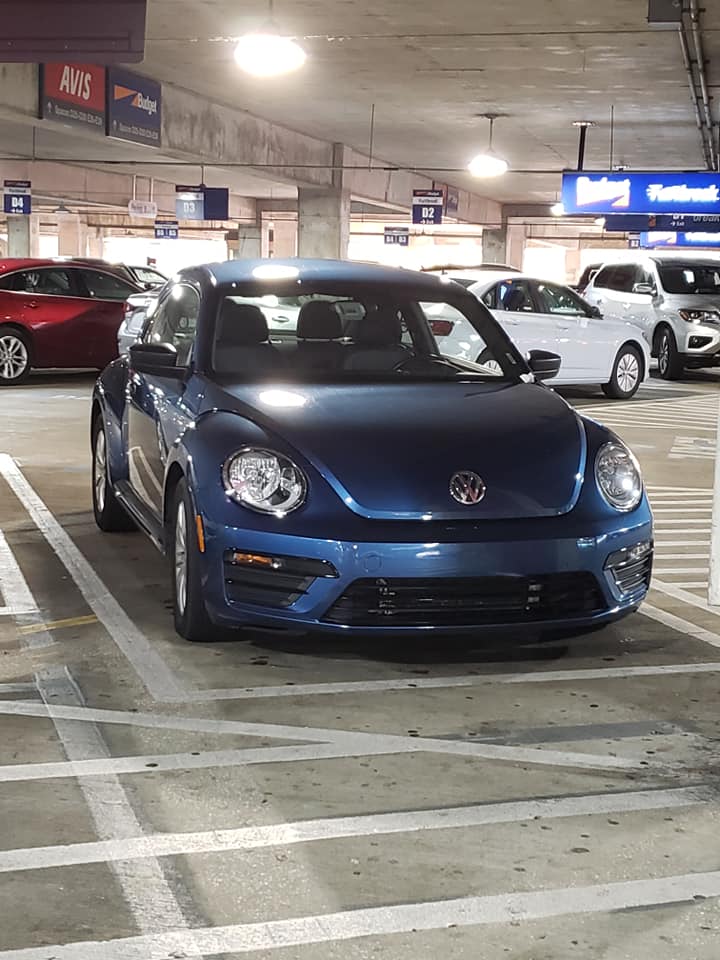 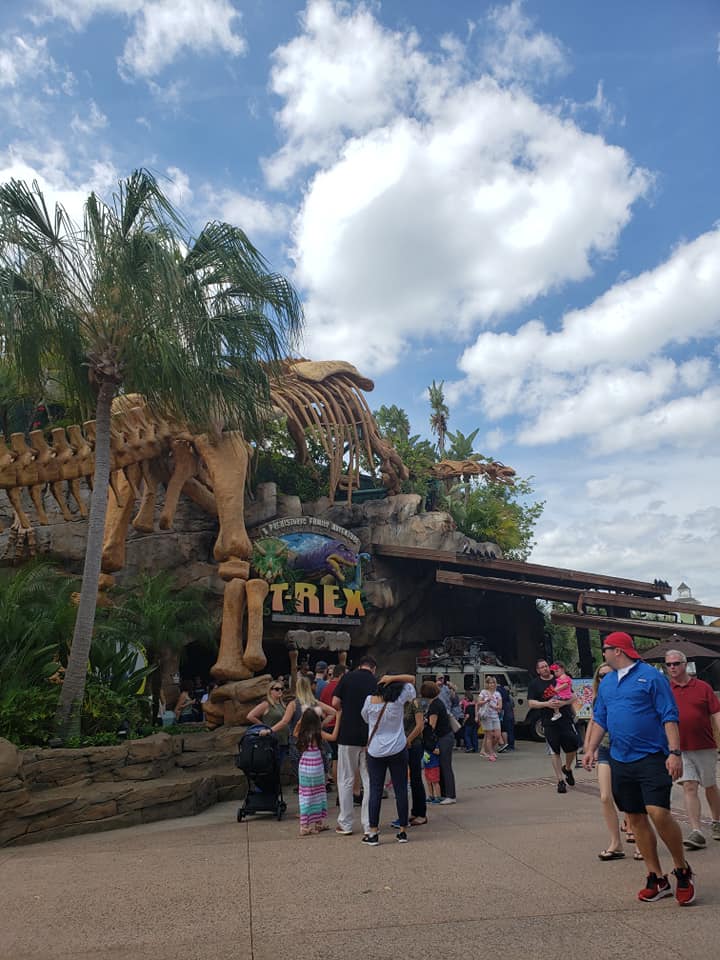 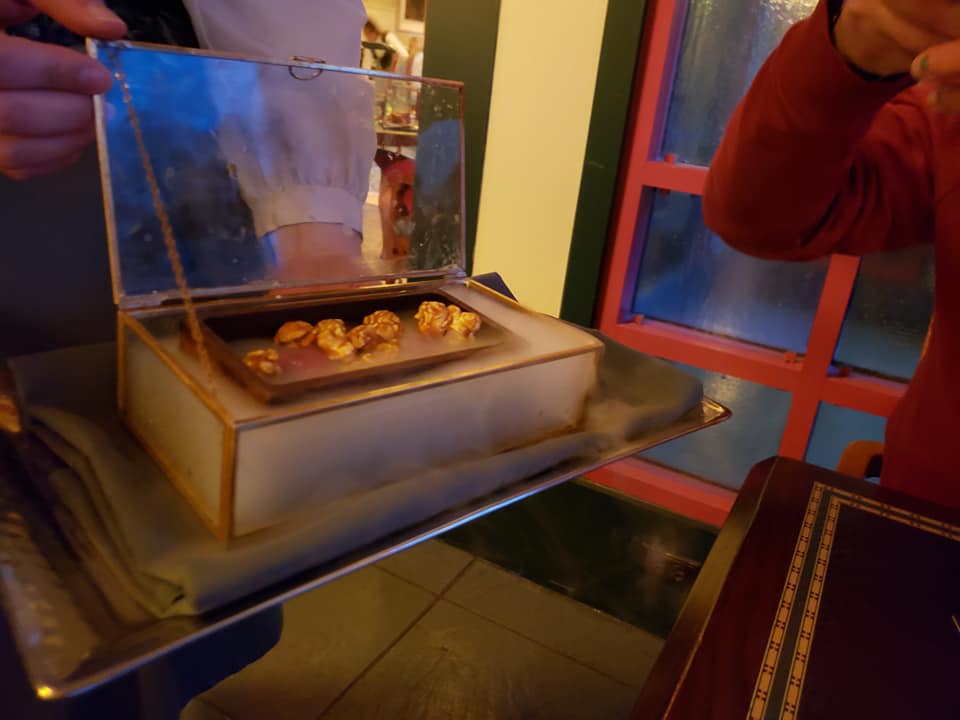