December 18, 2022 by ConcertKatie No Comments 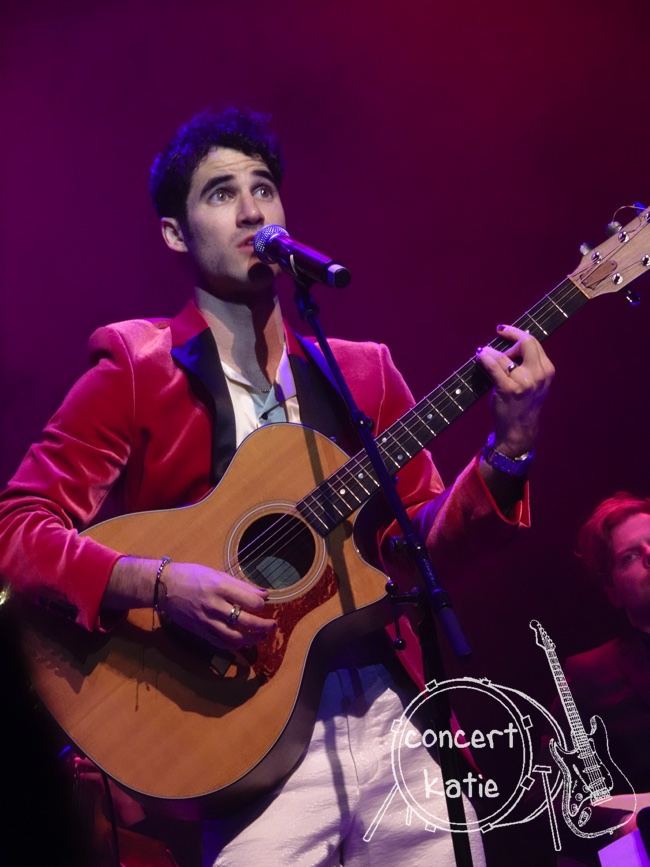 Friday night, Darren Criss brought “A Very Darren Crissmas” to the Ridgefield Playhouse.  While I knew that he had released this CD last year, I hadn’t had a chance to listen to it yet and to be quite honest I think it worked out better that I hadn’t.  He mentioned throughout the show that he picked songs that he hoped we had already known and did something different with their arrangements – so aside from the couple of originals that he did, I was familiar with everything which led for some nice surprises on his different arrangements that I otherwise wouldn’t have gotten if I had already listened to the CD.  Probably one of the rare cases where that actually worked out in my favor though.

When the show was set to begin, his band took the stage which was a lot bigger than I was expecting (because, didn’t realize the CD had a orchestra arrangement LOL) and it was made up of 7 people, which was much smaller than what he had during the recording.  Off stage he started asking if the band was just waiting for him and if the theater was just waiting for him and then he busted out with Everbody’s Waiting For The Man With the Bag.  He explained that he was going to tell us about the songs as well as sing them and it would be a whole experience – and also to expect some 4 letter words included and sorry if the parents thought this would be a family show but hopefully they were wearing pearls as they’d be clutching them.  Honestly though, a sweary Chrsitmas show was just what I needed and I absolutely love when artists talk about songs – usually that they wrote – but in this case about why he changed up the arrangements and why he chose the songs.  I especially liked when he went on for about 5 minutes about how great of a song writer John Mayer is – and then totally out Mayer’ed Mayer when he sang St Patricks Day (which coming from me is a huge compliment)  (Though he also mentioned John doesn’t do it live – but I am pretty sure I was lucky enough to see him do it waaaaay back at my first show of his!)

For The Christmas Waltz he was talking a bit about how songs rhymes and how that’s changed over the years and how in pop music you can get away with different rhymes that aren’t quite rhymes.  He mentioned that The Christmas Waltz contained a rhyme like this – “And this song of mine, in three-quarter time” and that he changed it so that in his version it would be a true song more consistent with the times (and that the songwriters, Jule Styne and Sammy Cahn definitely knew that in 90 years someone would be on stage talking about how it didn’t actually rhyme, lol) and changed it to “And this song of mine, written by Cahn and Styne” and then fist pumped.

During Happy Holidays / The Holiday Season he talked about how it was actually a medley of two songs and was singing it all on his own and commented that it was so quiet.  On the next line, he went to put his guitar down and most of the crowd sang the next line.  This seemed to catch him off guard and he asked if we didn’t liked the silence – to which someone screamed out “THIS IS RIDGEFIELD” which got him to yell back “YOU’RE IN RIDGEFIELD, WE SING ALONG MOTHA FUCKA” so he ended up doing some “glee shit” and having us do various sing-a-longs with him and threatened that if we were bad we would be off the bus to regionals.

Before he sang Welcome Home he said it was from the show Fanny and how in Britain, Fanny is slang for “vagina”.  Out of nowhere a British voice yells “Its more vulva than vagina”  And my Ridgefield Playhouse visits come full circle as last time I was there, Matt Nathanson was also trying to explain what a vulva was.  Another yell from the crowd (after Darren asked) was someone was from Russia and he talked about how he really wanted to go to Russia (politics aside) and get some vodka and see a ballet.

He then came out with just his guitar (after his “costume change”) and said that every show he picks a song to learn and play and it all goes down about 30 minutes before the show starts.  Tonight he chose a Beach Boys song and I was thinking – since he’s a Hanson fan and they have TWO Beach Boys songs on their Christmas album Snowed In that it was probably either Run Rudolph Run or Little St. Nick.  Turns out I was right and he picked Little St Nick but bumbled through it and while I don’t know how much more difficult it is to try and play something new and sing it even if you know it, I feel like if he was as big of a fan of Hanson and Christmas music as he says he is, it would be embedded in his brain like it is mine.  But I’ll give him a pass because you wouldn’t see me trying to play guitar to it.  He then asked for what other songs we would like to hear and said “I’m not going to fucking play them…” and that he was looking for ideas for the next night in Bethlehem and then was like “Oh Little Town of Bethlehem! I’m sure they’ve never heard THAT song before…” (but he did end up putting most of the called out requests into a medley during his encore which I thought was really cool!)

The biggest surprise (for me) was when he said he wanted to get serious, talked about looking at himself in the mirror and saying… “San Ta… I Want a hippopotamus for Christmas”  See, not knowing what was on the CD at all made this absolutely hysterical for me.  AND THEN HE PULLED OUT A KAZOO.  I mean, cmon.  Christmas song GOLD right there, Darren.

His encore was Have Yourself a Merry Little Christmas with him at the guitar and then he encouraged everyone to get up for Christmas Dance and even taught us a 4 part dance to go along with it.

I think this is the most I have written about any one concert this entire year… but I definitely enjoyed myself and am now listening to the Christmas CD properly.  It looks like he did almost every track off of it with the exception of one. I’m hoping I get the chance to see Darren again soon, perhaps on Broadway! 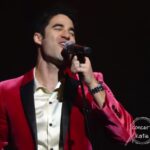 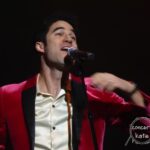 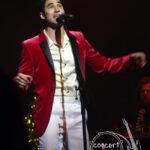 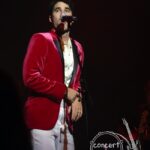 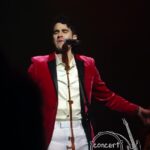 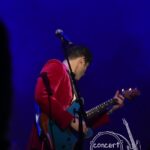 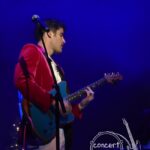 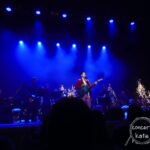 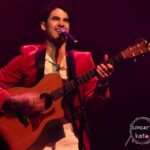 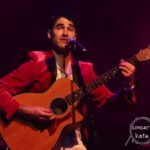 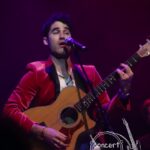 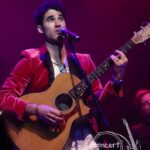 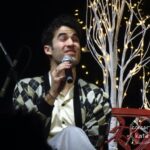 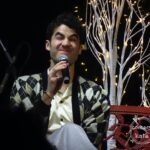 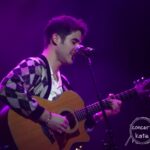 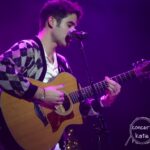 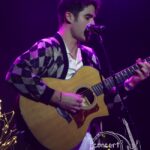 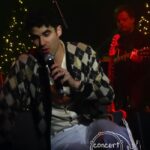 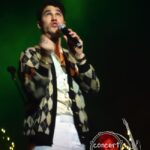 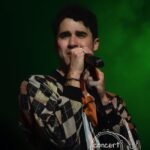 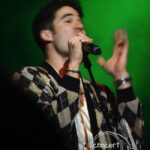 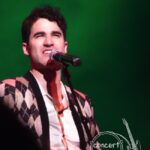 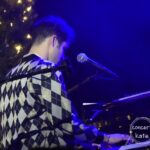