October 26, 2022 by ConcertKatie No Comments

Sunday night, Jon McLaughlin took his 15th Anniversary Indiana tour to Fairfield.  Initially tickets went on sale for The Warehouse which is the larger of the two spaces run by the Fairfield Theater Company.  The floor is entirely flat so I got myself VIP front & center tickets.  Last week it was announced that it would be moving to the smaller Stage One and our tickets would be “comparable”.  Well, Stage One has 2 steps to get from the main floor to the front row – and no railings. I typically avoid this due to my disability and will get row C which is even with the main floor – no steps involved.  But since I had also purchased the VIP option I figured I’d be stubborn and stick it out.  I ended up getting moved to front row still, but almost the entire rest of the front row never ended up showing up?  So strange. 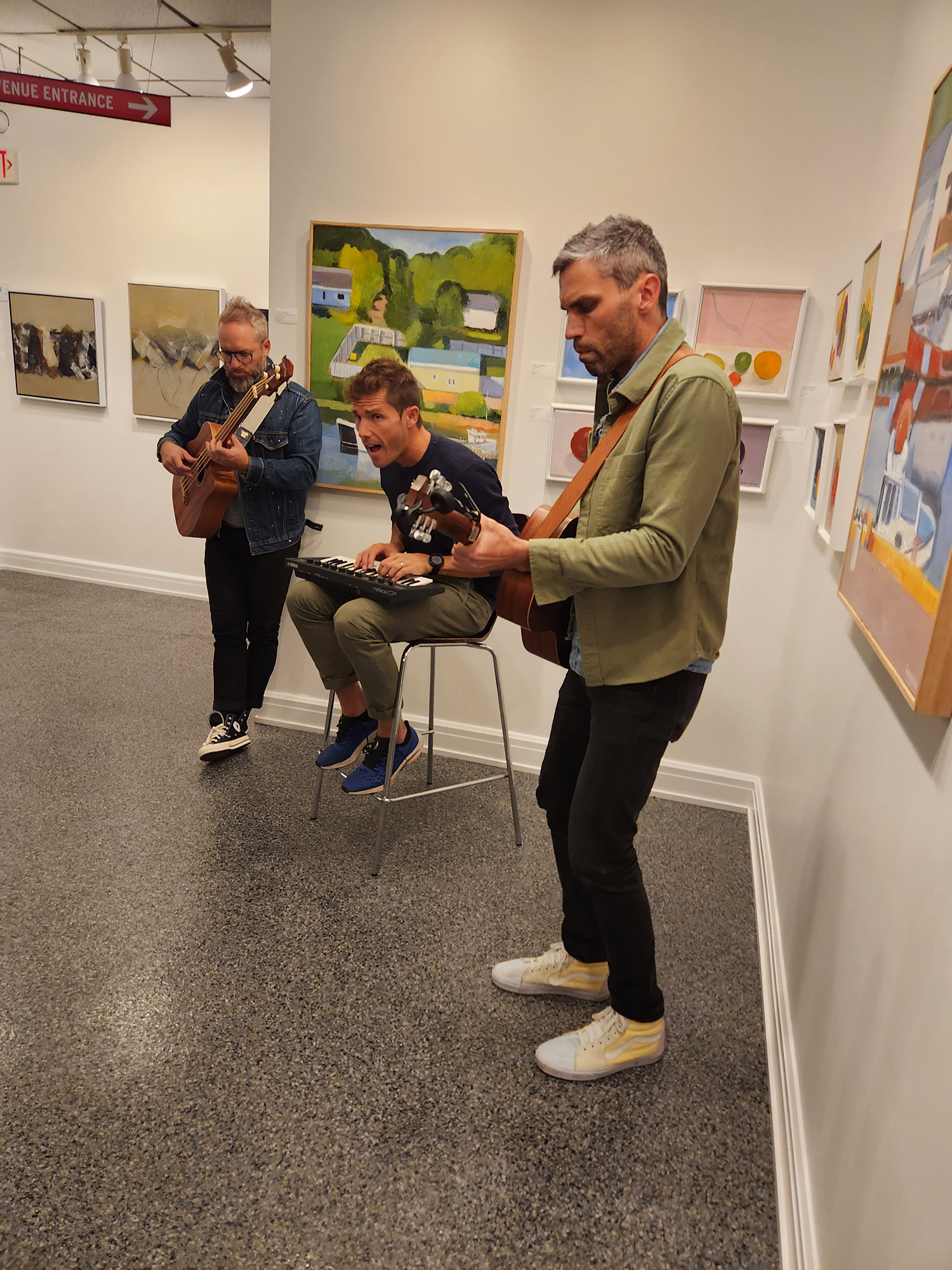 At 5:45 it was time to check in for the VIP portion of the night, where we got a Jon CD and then had him sign it, photos, chat, Q&A and he did one song with his band for us. He answered 3 or 4 questions and then it was time to wait for doors.  Kris ended up coming to check on his merch so we had a nice chat preshow where I got to tell him how excited I was that he and Jon were touring together!

Kris opened and while his set was shorter than I am used to, he absolutely killed it.  I could feel the shift in the crowd the moment he won them over with a few notes on “Out Alive”. His banter was on point and I particularly enjoyed when he asked if he could play a new song and then teased that everyone thought everything he was playing was new. (For the record, none of the songs he played were new to me!)  He also got the crowd doing a sing-a-long for Hallelujah For Now.  After his set was over the guy behind me exclaimed “Wow. He was good!” 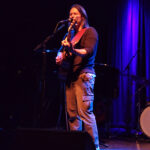 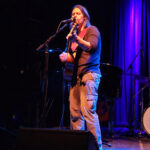 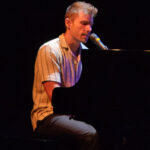 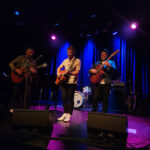 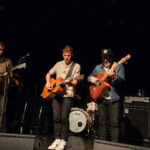 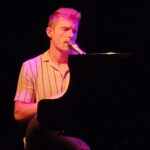 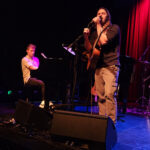 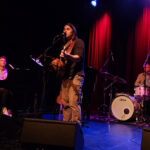 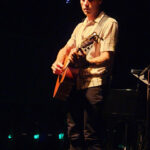 Then it was time for Jon to take the stage. I love the way he tells stories and intertwines jokes right into them. His delivery is hilarious.  I had asked him during the Q&A if there were any songs he felt differently about 15 years later and he said he felt different about all of them and touched on there being some he hadn’t played until he did the 10 year anniversary.  One he went into in more detail during the show saying for some reason he absolutely hated one of the songs (Just Give it Time) and had wished it wasn’t on the album and that Far From Home was (it is now on the deluxe version).  His retelling of being a bit nervous playing it 10 years in and then getting to the end and realizing he couldn’t remember what it was he hated and that it should have been on the album was just hilarious.  He also slipped a couple newer songs into the set and said it would only be two since he sold the tour as an Indiana 15th anniversary and that is what we were going to get.  When we got to the encore I knew just what songs were missing so it was no surprise when he started with Indiana.  He ended up going into another story about someone from CT who he was writing songs with who was in the crowd (he was at the VIP portion pre-show so I heard a bit about him writing) and did a song that he had written, which unfortunately I don’t remember the name of.  Then it was time for my favorite song that I had been bracing myself for all night.  “I’m surrounded by darkness. Is someone coming at me with a guitar?” (No) “We will wait. We will sit here until I get this guitar.”  Finally, to laughter, a guitar was handed to him and he came front stage without a mic to finish off the night with Beautiful Disaster.  I thought I was ready for it. I was not.