I had been intrigued by the idea of the Masked Singer Tour since it was announced a few years back.  I went back and forth on buying tickets and then eventually ended up finding out I had the opportunity to get free VIP tickets and I couldn’t pass that up.

My VIP access gave me a M&G with the host of the show, Season 6’s Pepper, Natasha Bedingfield.  She was super sweet, loved the shirt I had made of the Russian Doll’s face and we chatted a bit about that.  I also got to meet 2 of the characters – Banana (from Banana Split) and Pineapple.  Pineapple also was pretty into my shirt lol  We also got a free drink coupon and access to the venue early for “crowd free” merchandise shopping so I got myself some pins and a magnet. 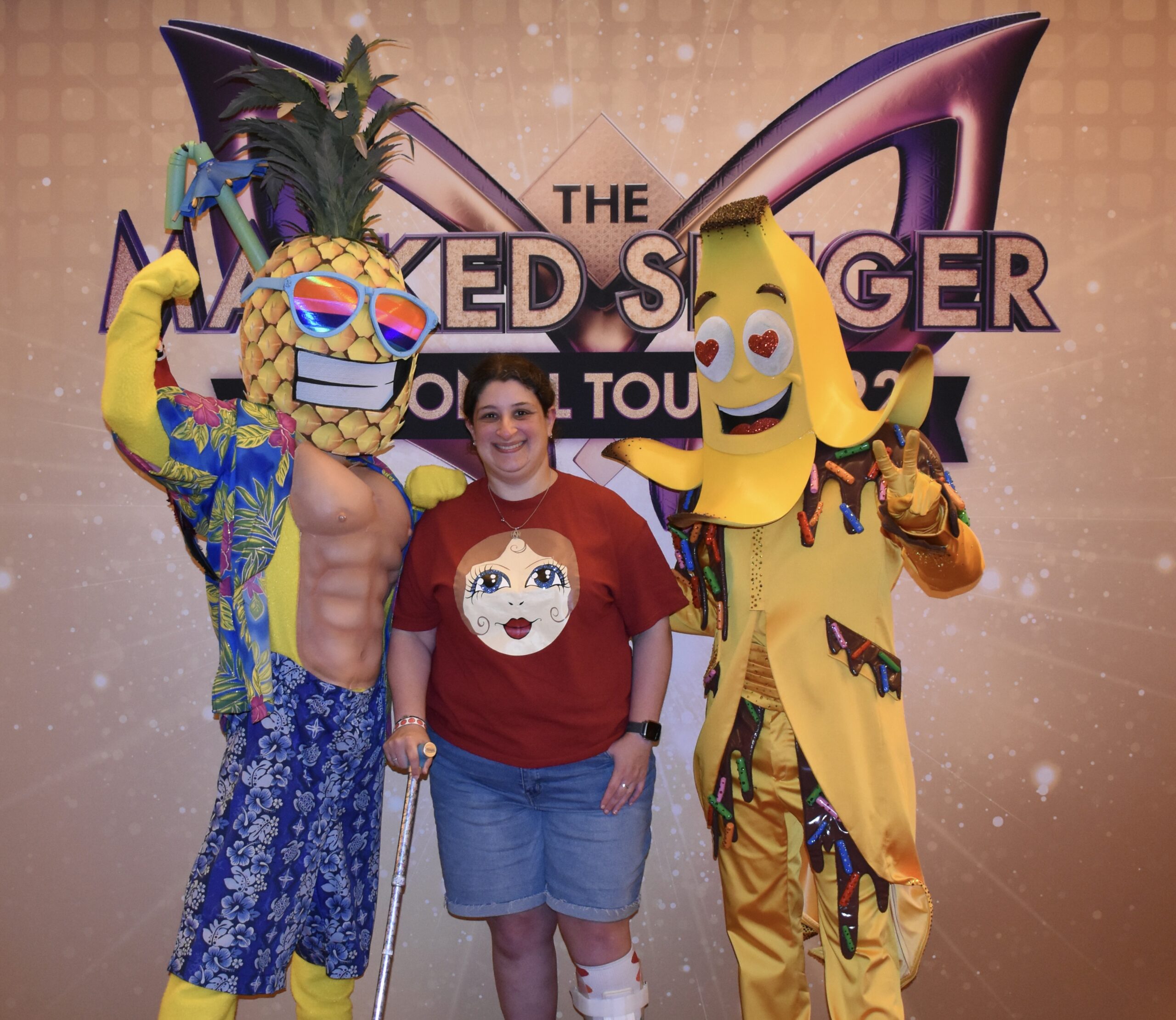 I wasn’t entirely sure how the show was going to work and even after seeing it I am not sure it totally worked.  There were costumes “from the show” that performed songs and there was a bit of a storyline as well – Alien and Taco got engaged, an audience member got to come up on stage for Alien’s bachelorette party and got a lap dance from Thingamabob and Robot among other characters. Another audience member (or perhaps a plant) came up on stage when they were looking for the golden mic (that allowed the characters to sing any song they wanted like the original) and then there were performances from Natasha mixed in (she killed it on Purple Rain!)  The costumes were not celebrities, just I guess dancers who “lip synched” to the original songs. (Or whatever costumes with no moving lips do!)

Each night the show has a “local” celeb that performs and is unmasked. I had been following along with the tour’s instagram to try and guess each night.  It started off pretty nice with Drew Lachey and Maddie Poppe – but quickly went into a bunch of local Fox news station reporters and weather people so I wasn’t entirely sure who CT would end up getting.  The clues ended up being someone from The Bachelor or The Bachelorette. Of course, a show I have never seen one episode from.  It turned out to be Matt Munson from Season 13 of The Bachelorette who is from CT. He sang “It’s Tricky” as his song.

Overall, for free, I enjoyed the show but if they did it again I am not sure I’d pay for it – dependent on who the host might be. 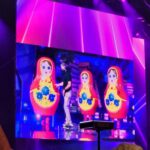 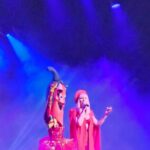 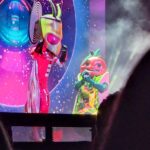 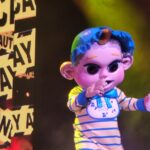