December 30, 2021 by ConcertKatie No Comments 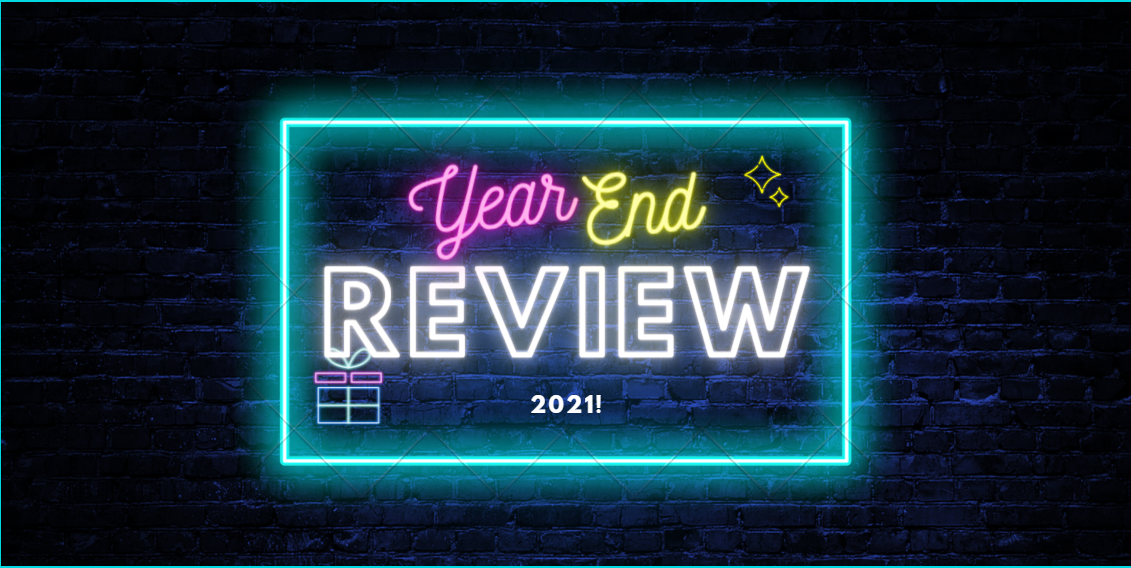 The beginning of 2021 was definitely a lot more virtual shows, with a few other sprinkled in.  While I was happy to be back to shows in person, being able to watch from bed did spoil me a bit…  As far as in person shows, I like to try and get a concert a month in and while I didn’t do it completely in person, I was able to make it happen combined with virtual.  I’m not sure how that streak will hold up for 2022 as I’m still not in a big rush o go to many shows, but we’ll see what I can pull off.

Since I’m trying to combine – virtual will be the first numbers and in-person the second.

Kris Allen & David Cook from London was $24
Jonas Brothers at almost $500 for a “Citi Presale” ticket I am pretty sure was Ticketmaster Platinum in disguise.

Hanson’s BTTI streams were free, there was 2.
None of my in person shows were free (how rude)

Top 6 shows of the year?
Kris & David from London was probably my favorite.  The O-Town ones were also very fun because I haven’t seen them in FOREVER.
Hanson TTA Acoustic, Kris w/ the symphony were probably my tops,  although for a while there after every show I was like “THIS IS THE BEST SHOW EVER!”

Most surprising show? I liked them all but nothing was really out of the ordinary / Alice Cooper

Most disappointing? None / Still the canceled and postponed ones and the one I had to miss because I was sick (not covid)

Farthest traveled? None / I think Oklahoma

Band seen the most? Hanson then O-Town / Hanson

Best new discovery? I mostly stuck with what I knew / Carrie Welling opening for David Cook

Bands seen this year that also broke up this year? None

Friends made at shows? The floppy bunny that lives in my bed was still my virtual concert BFF. / None

Best souvenir from a show? None

Longest time in line? None / I don’t remember waiting for any of them too long – maybe like 30 mins before the Hanson ones.

Shows seen from the barricade [front row]– Technically all, I guess. / AJR, sort of. Hanson at Cain’s this summer.

Most shows in one month?

Any drunk encounters? Definitely not! lol one major perk to watching by yourself from the safety of your own bed.  / None in person either, phew!