November 21, 2021 by ConcertKatie No Comments

Friday night Jon McLaughlin brought his Holiday tour to the Kate in Old Saybrook, CT.  This was his first time there. In addition to being his holiday tour, it was also the release date for his new album, “All The Things I Say To Myself.”  While the majority of the set was Christmas themed, he also did a handful of songs off the new release and also had a special guest – Stephen Kellogg, who I ended up bumping into on my way into the venue and he was kind enough to grab the door for me. (And good thing, because on the way out I realized it was way too heavy for me!)  He did Merry Merry Christmas Everyone with Jon and then they chatted a bit about how Jon played “dumb” piano for him on one of his albums and Stephen sang his song Prayers.

For the encore,  I was absolutely not expecting Jon to come out and do one of my absolute favorites, Beautiful Disaster and it hit me right in the feels.  He finished up his set standing at the edge of the stage (practically on my head) with him and just a guitar to play Hallelujah this Christmas.

After the show he was selling copies of the new album and came out to sign them (no photos) so it was nice to say a quick hi.  I got to listen to it on the whole ride home and definitely recommend checking it out!

I will say though – there was a really obnoxious (to me) couple of ladies in the front row who kept having to yell out things at not only Jon, but even the guy in the beginning of the show talking about the venue, memberships and upcoming shows.  Jon did acknowledge them a few times, but I can’t understand how anyone thinks this is a good idea and it just totally makes the rest of the audience (or at least me) think you’re an attention whore.  We came to enjoy the music – not hear you yelling out every comment that pops into your head during the show. 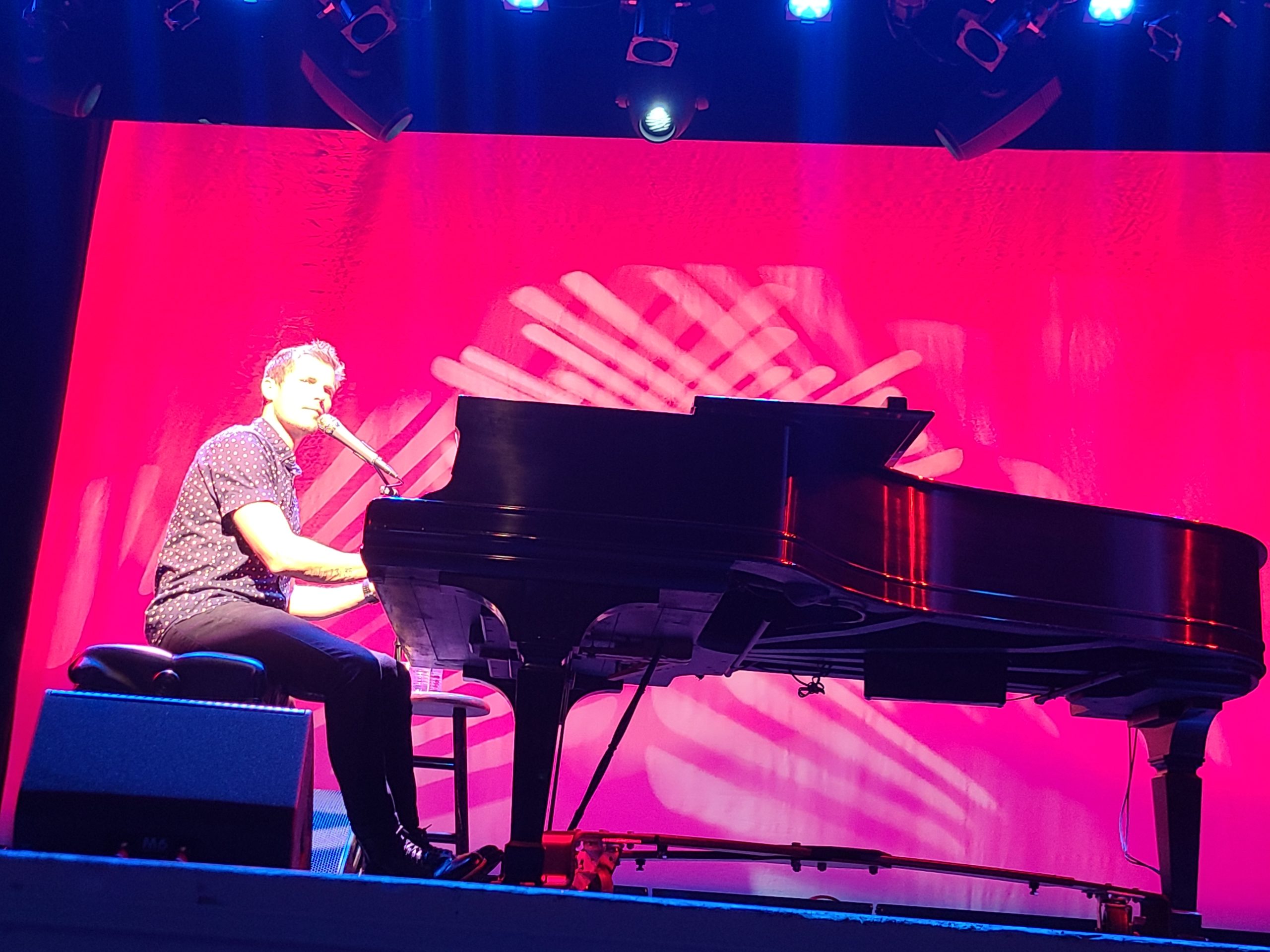 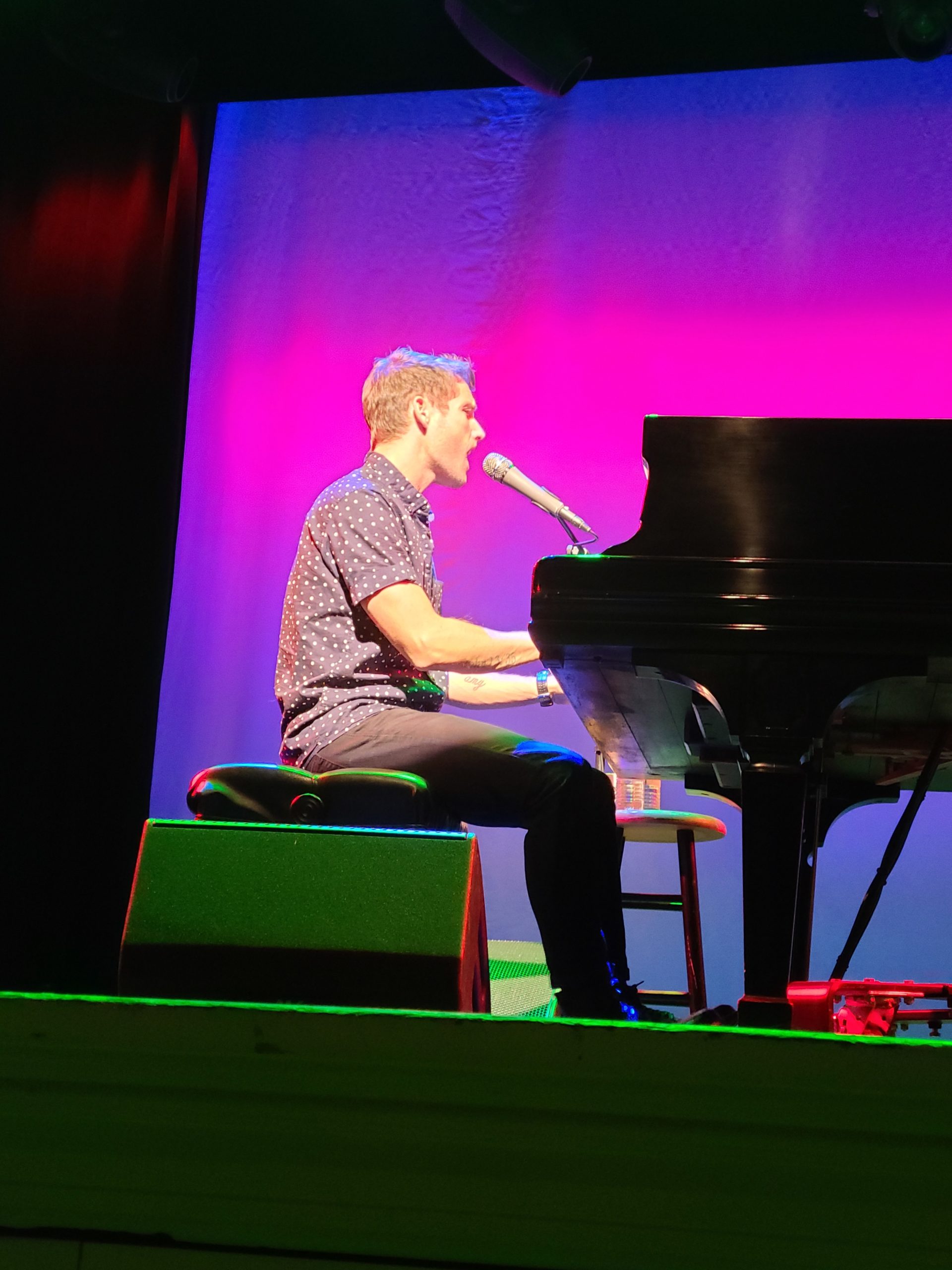 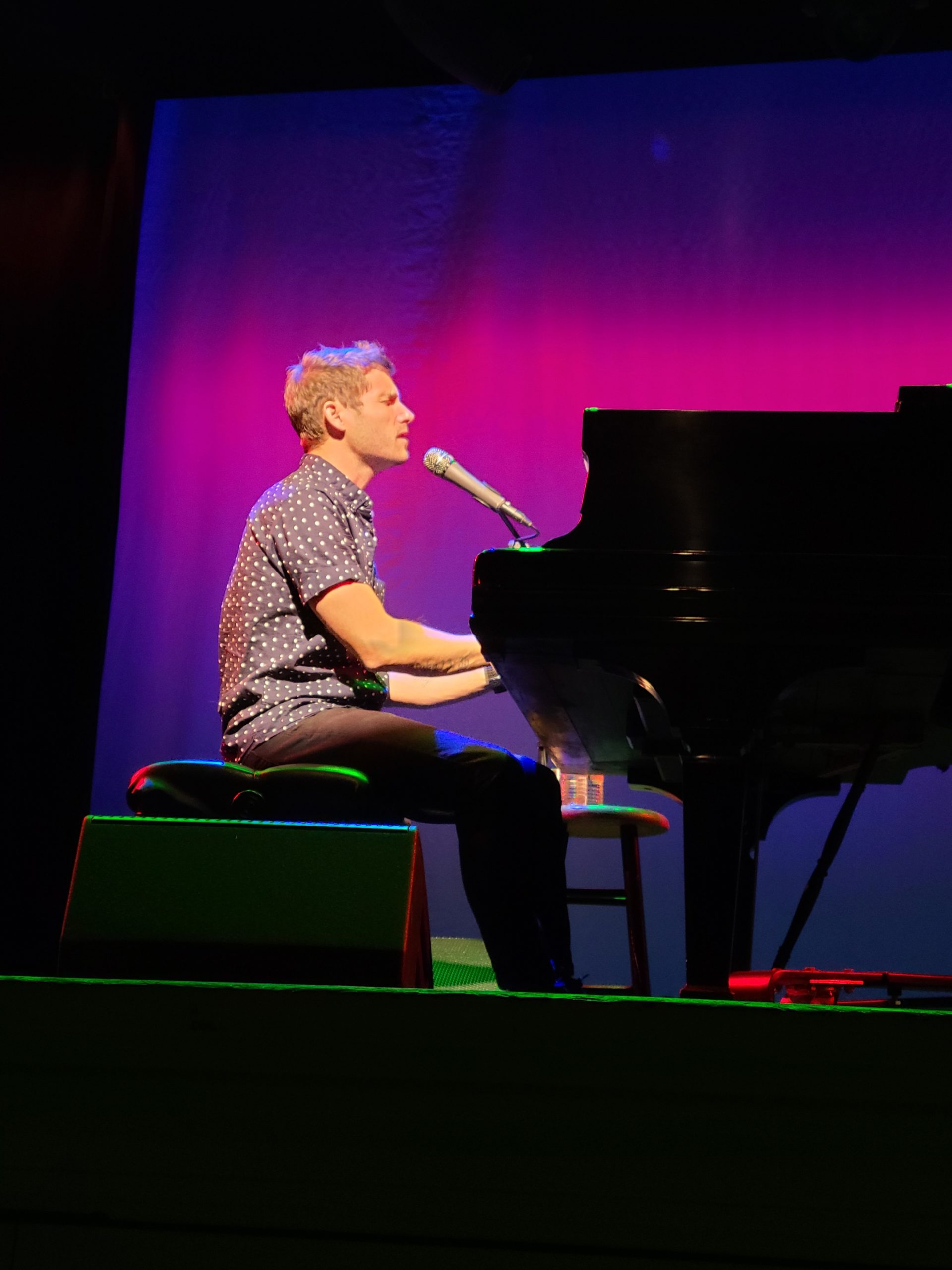 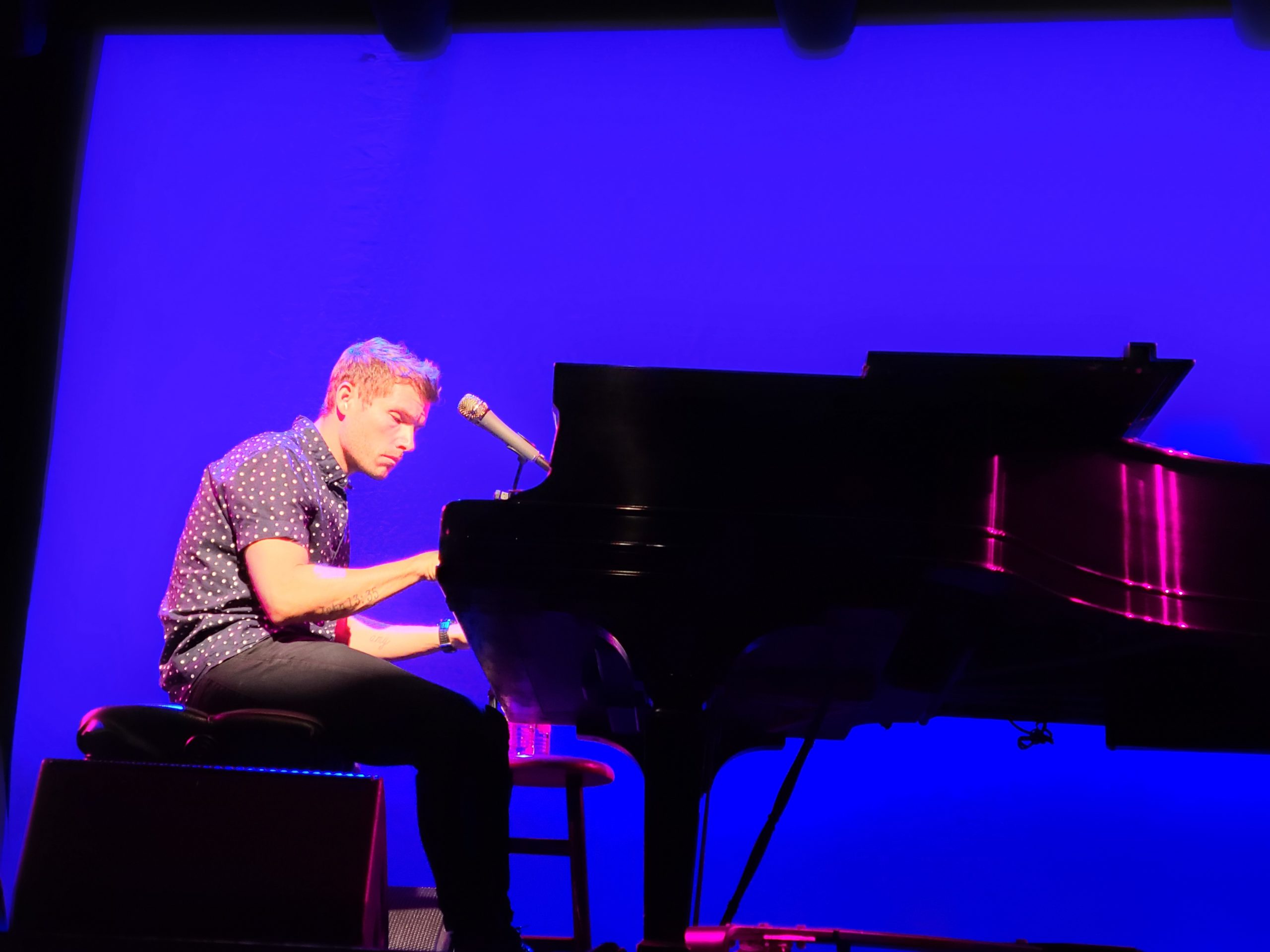 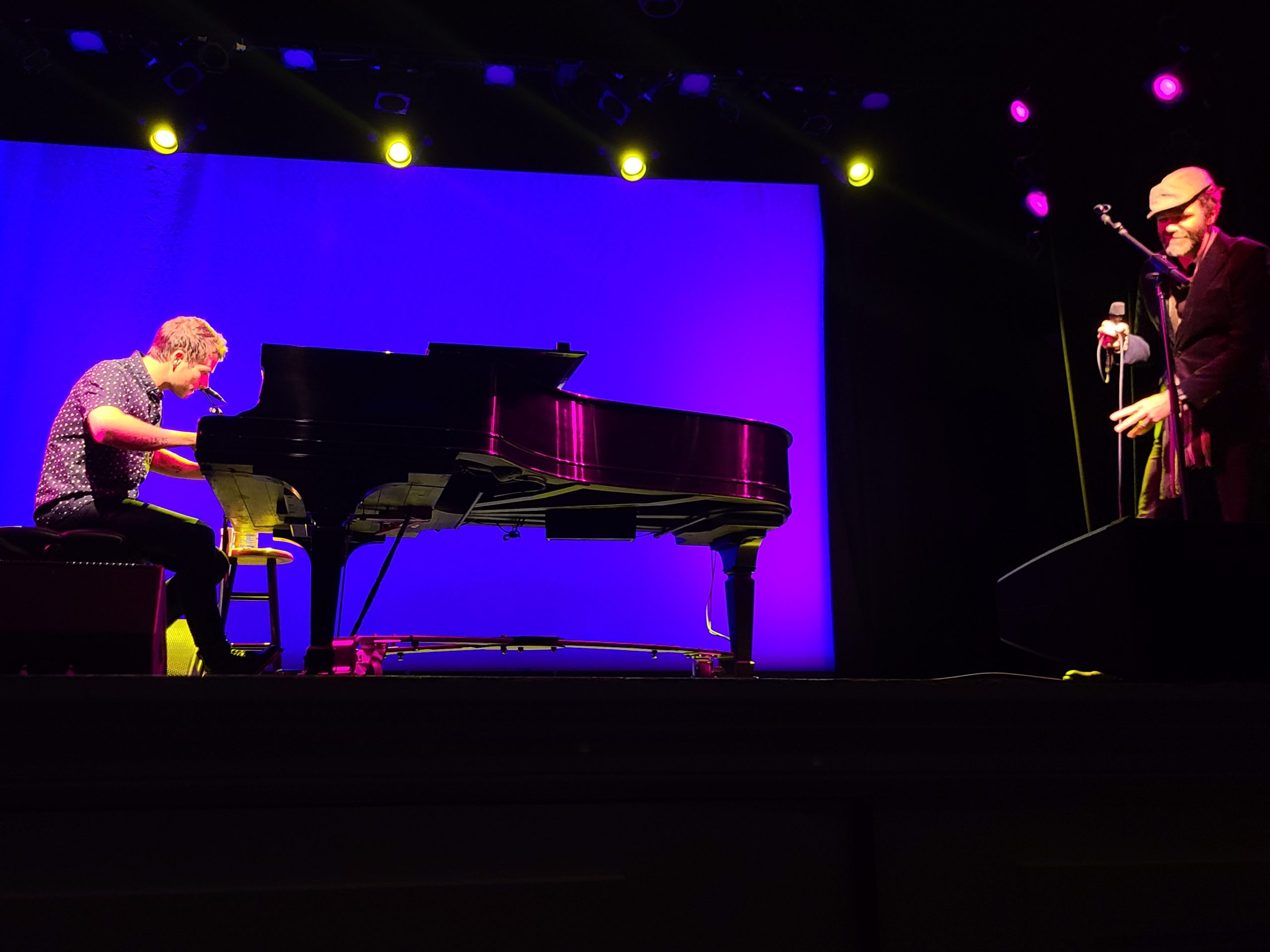 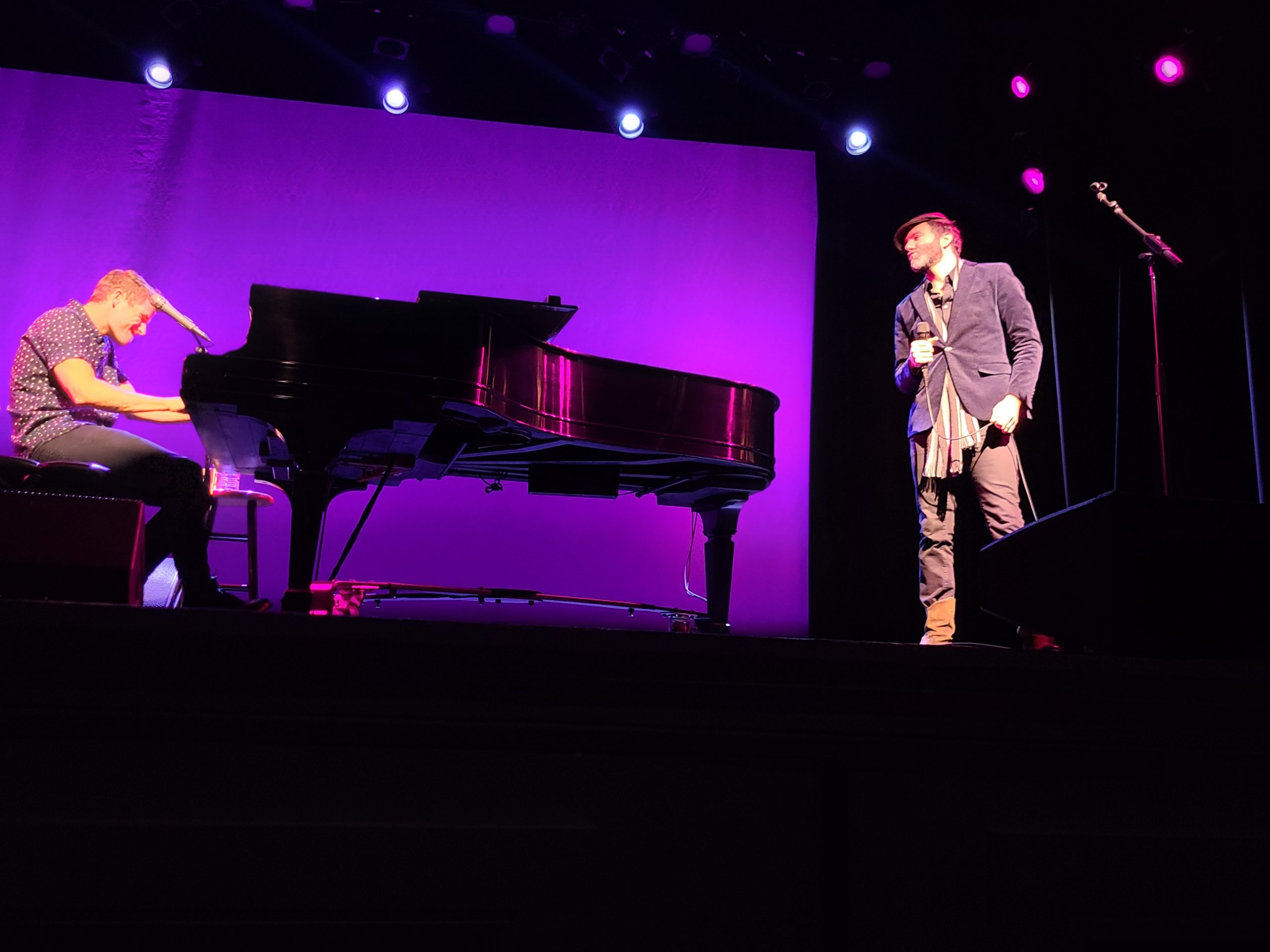 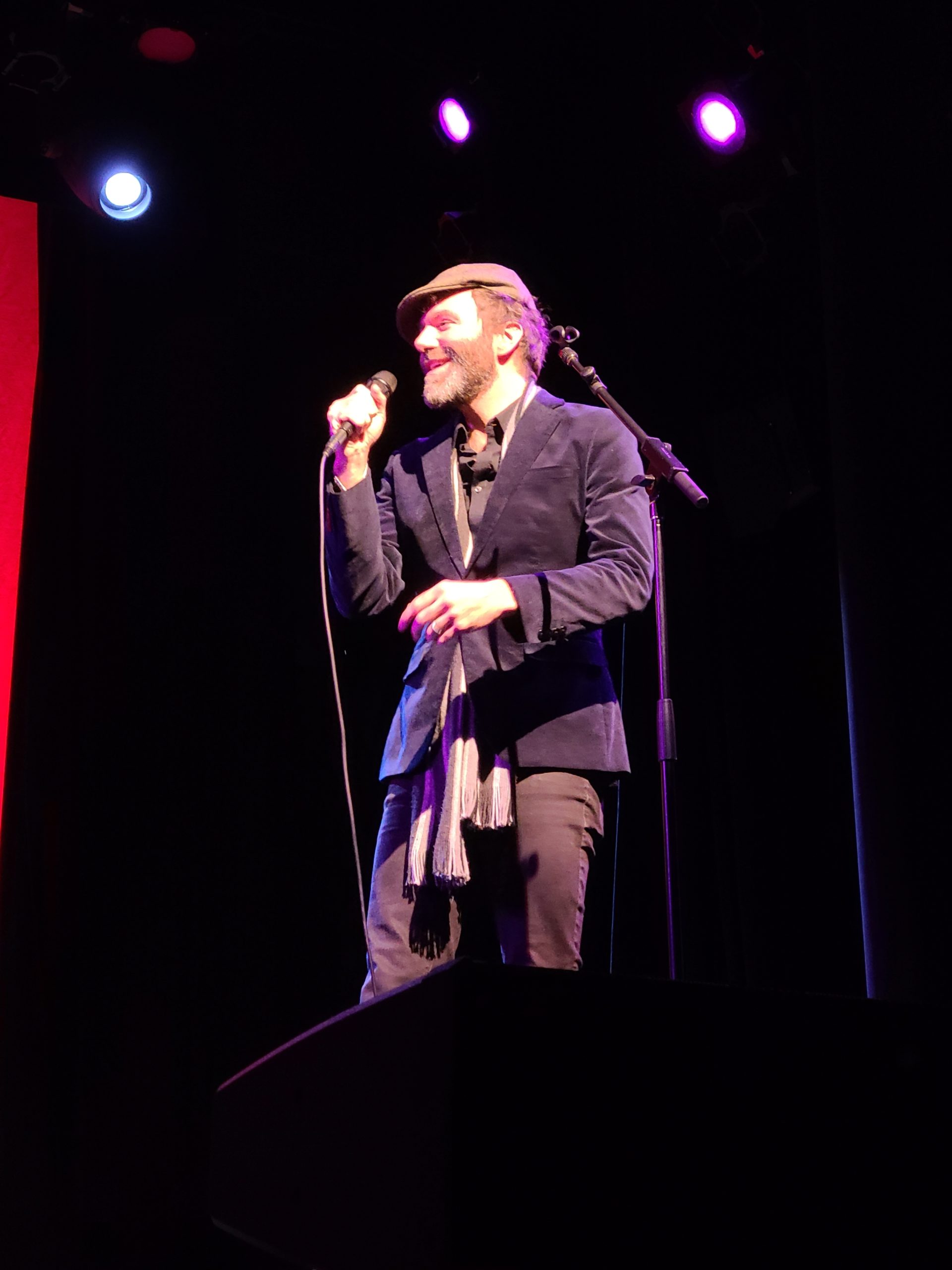 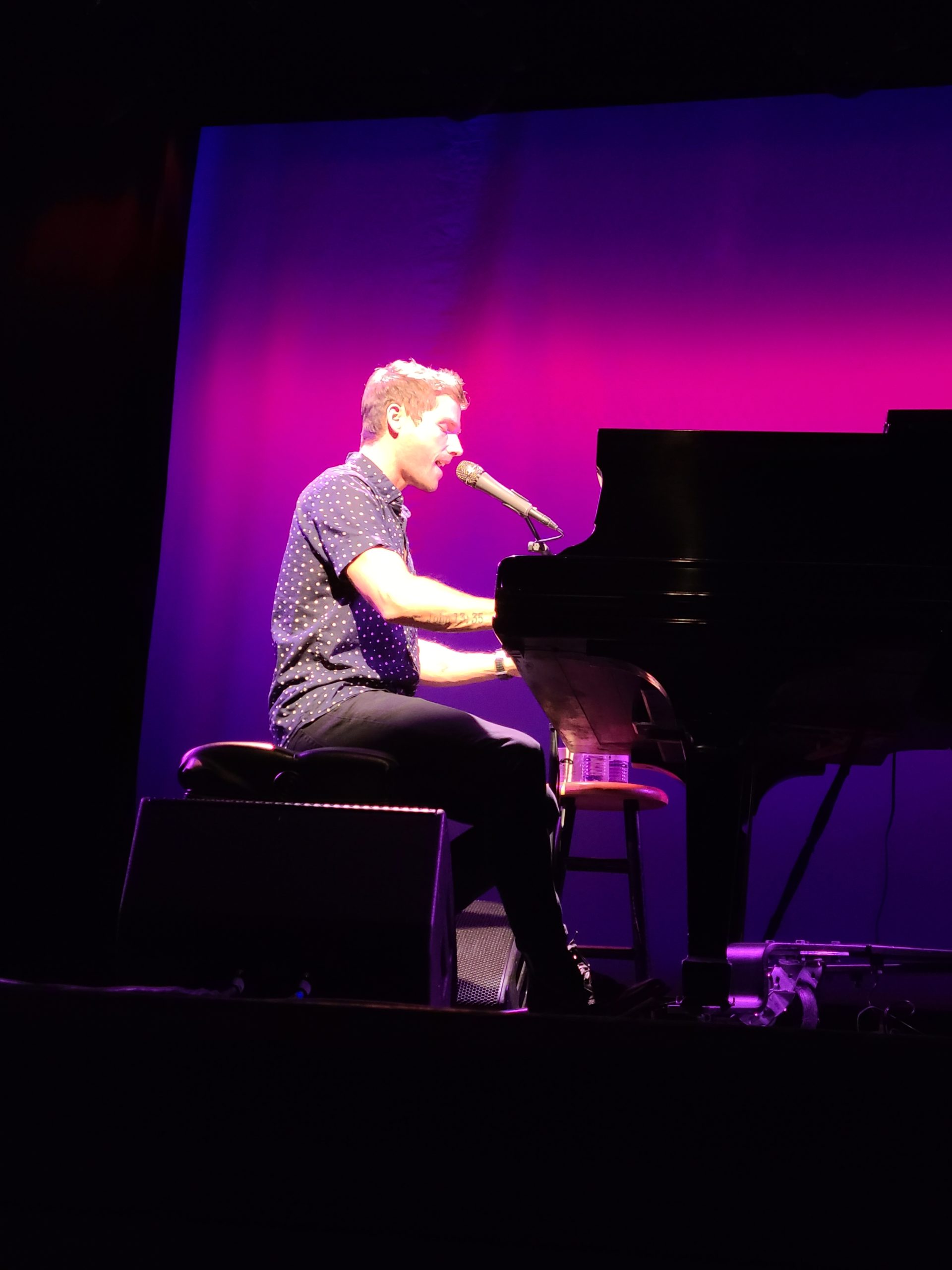 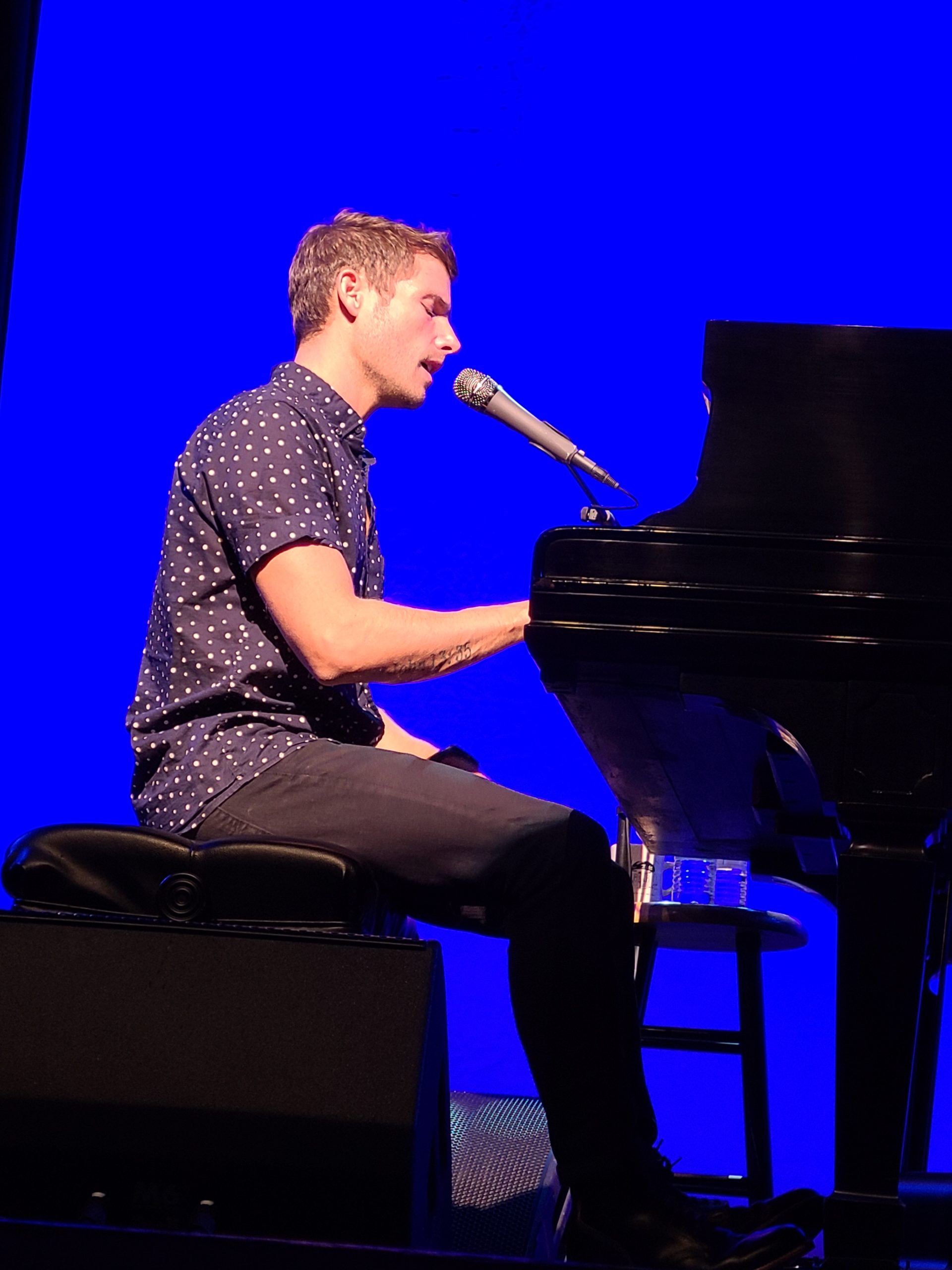 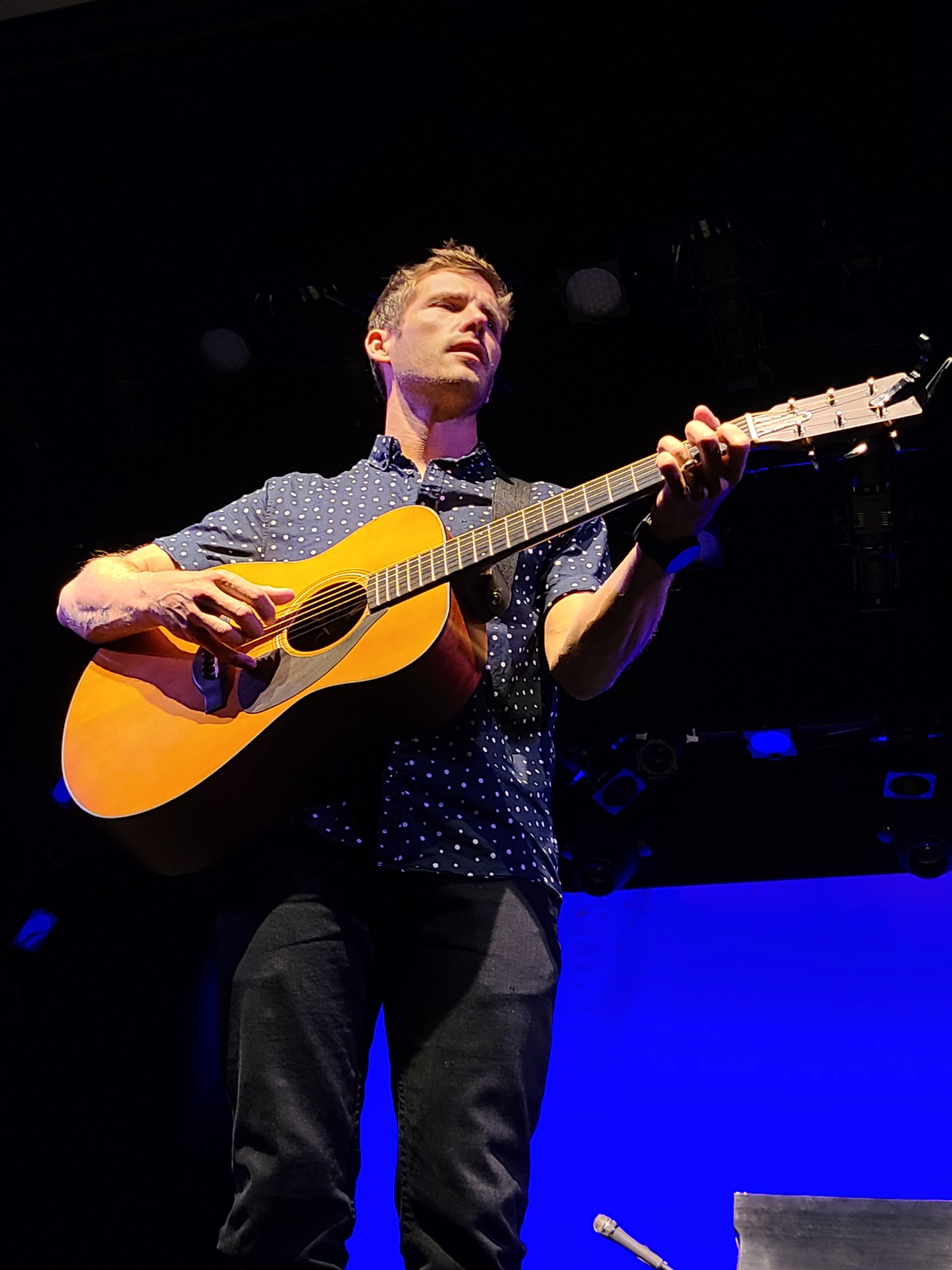