November 19, 2021 by ConcertKatie No Comments

Back in June, I purchased tickets to see Kris Allen at Daryl’s House and a M&G.  I remember saying to myself, “well, I’ll have to leave work early to get there in time, but that’s a future me problem.”  Future me then became present me – full of anxiety having no follow up information about the email.  But the ticketing website said that it was at 5:15, so I left at 4, got there at 5, looked around the parking lot and realized I was the only one there… and headed in at 5:15 to ask about the Meet and Greet.

“I wasn’t aware there was any meet and greet” the girl at the desk said, and went backstage to check. “Yeah, I just asked them and they said there isn’t one.” “Then what did I pay an extra $70 for?” I asked.  Someone else had joined and said “No, this says everyone paid $30.  There’s $30 and $20 tickets and it just means if you have a table or not.”  “I bought the table for $30, but I also paid $70 for a M&G. Let me find my confirmation email.”  I opened my confirmation and they were shocked.  Someone went backstage again and someone came out and said “Yeah… there IS a 5:15 M&G option.  It’ll probably start at 5:30”  I got to choose my table, a chair was placed on the stage right next to my table and shortly after Kris came out to say hello.

I had a question for him about a project I had heard he was involved with years ago, so we chatted a bit about that and it ended up evolving into a conversation about Hanson (go figure) and Jon McLaughlin (who I am seeing tonight!).  Kris told me he is a big Hanson fan but never really met them (save for one awkward interaction he told me about the night he won Idol) and so I said I’d have to put in a good word for him with them.  We also talked about his upcoming shows and how I am going to be going to Arkansas to see his Christmas show with the Arkansas Symphony Orchestra.  I had really been on the fence about going (my plane ticket is even the refundable option!) but hearing him so excited about it got me excited for it too! He is absolutely looking forward to hearing the orchestra play his original Christmas songs.  He then said he would play a song for me, but if I didn’t have a request it was ok.  On the spot, the first 2 choices I made he said would be in the set, so we ended up deciding on Monster.  Just before he was about to start – 2 more joined the M&G so they got to hear the song I had picked and we chatted a little bit more with them and then we took some photos before he left to get ready for the show!

I was able to have a 4 seat table up front all to myself, as they said there would not be many people there and Kris had mentioned some of the shows didn’t sell that well but it would be very intimate.  At one point I tried to count everyone who was there and it was about 30.  But Kris still gave it his all and played some older songs, some of the newer released songs and a few that had not yet been released but were contenders for future releases (one of which had the F word in it.) It was nice to hear the background about how he came about writing all the songs before he went into playing them.  (And he ended up not telling the story about Different Bridges Same River, but the other M&G girls had asked about that one.)  He had us sing some harmonies with him and considering it was such a small amount of people, I think we did a great job.

I think that having such a long gap without live music during covid really has made me appreciate it a lot more. All of the shows I have gone to since they have been back, have been some of the best shows I have been to.  I think that the artists have missed performing and I’ve missed seeing it and it makes things have a bit of a stronger connection.  I’m still really anxious before/during shows and I don’t take my mask off unless eating/drinking, but it is nice to be back to somewhat of a “normal” feeling too 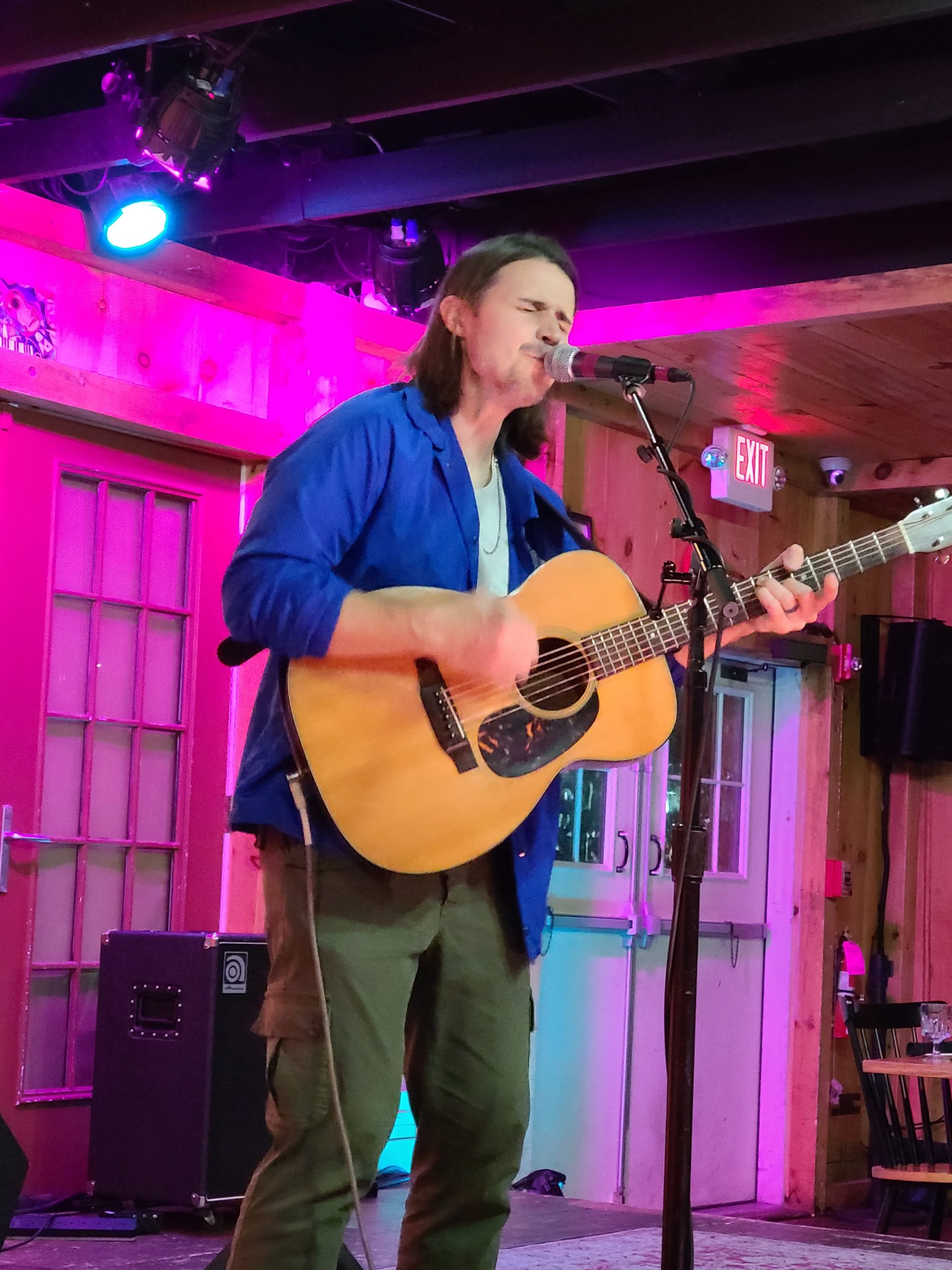 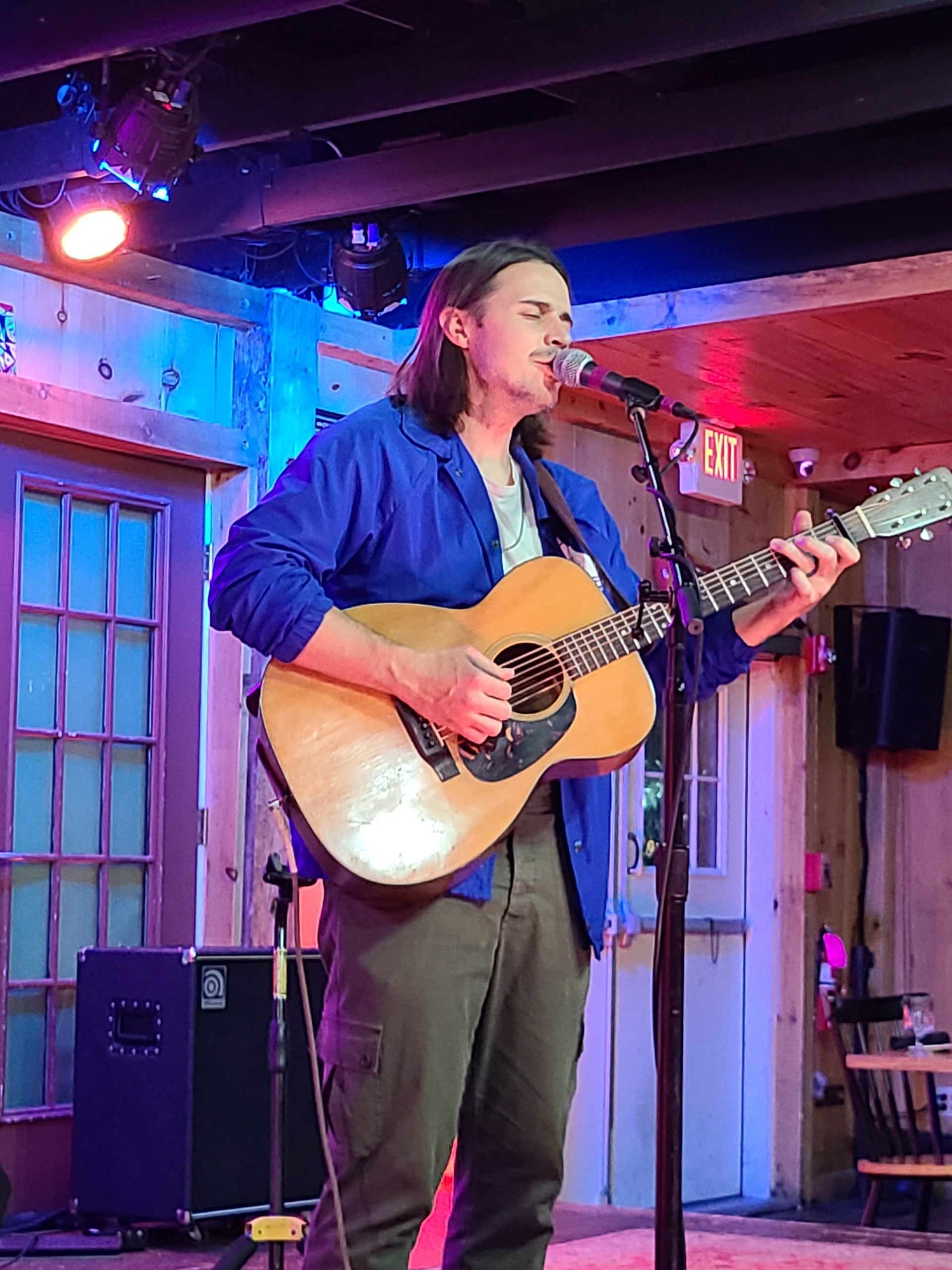 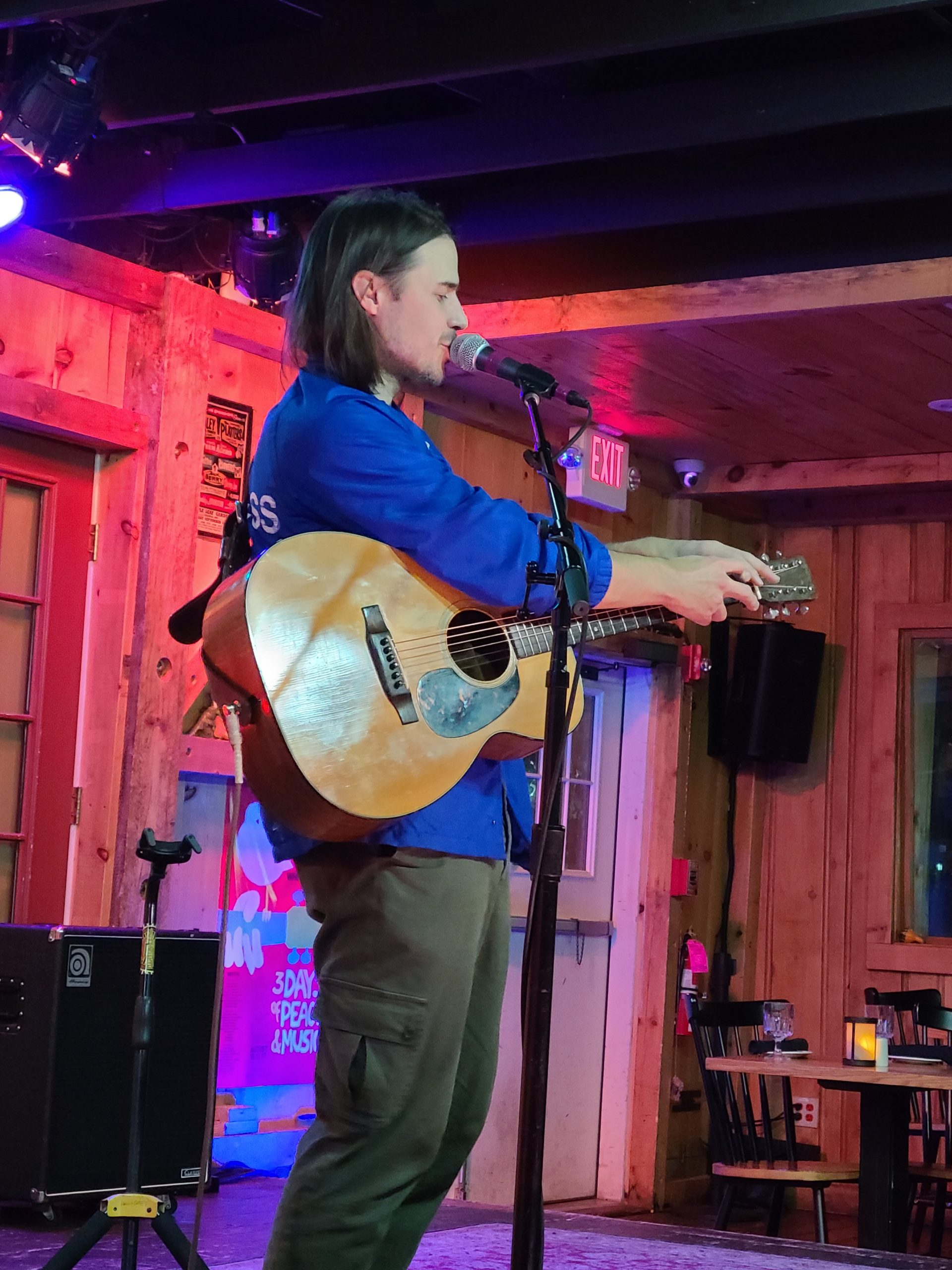 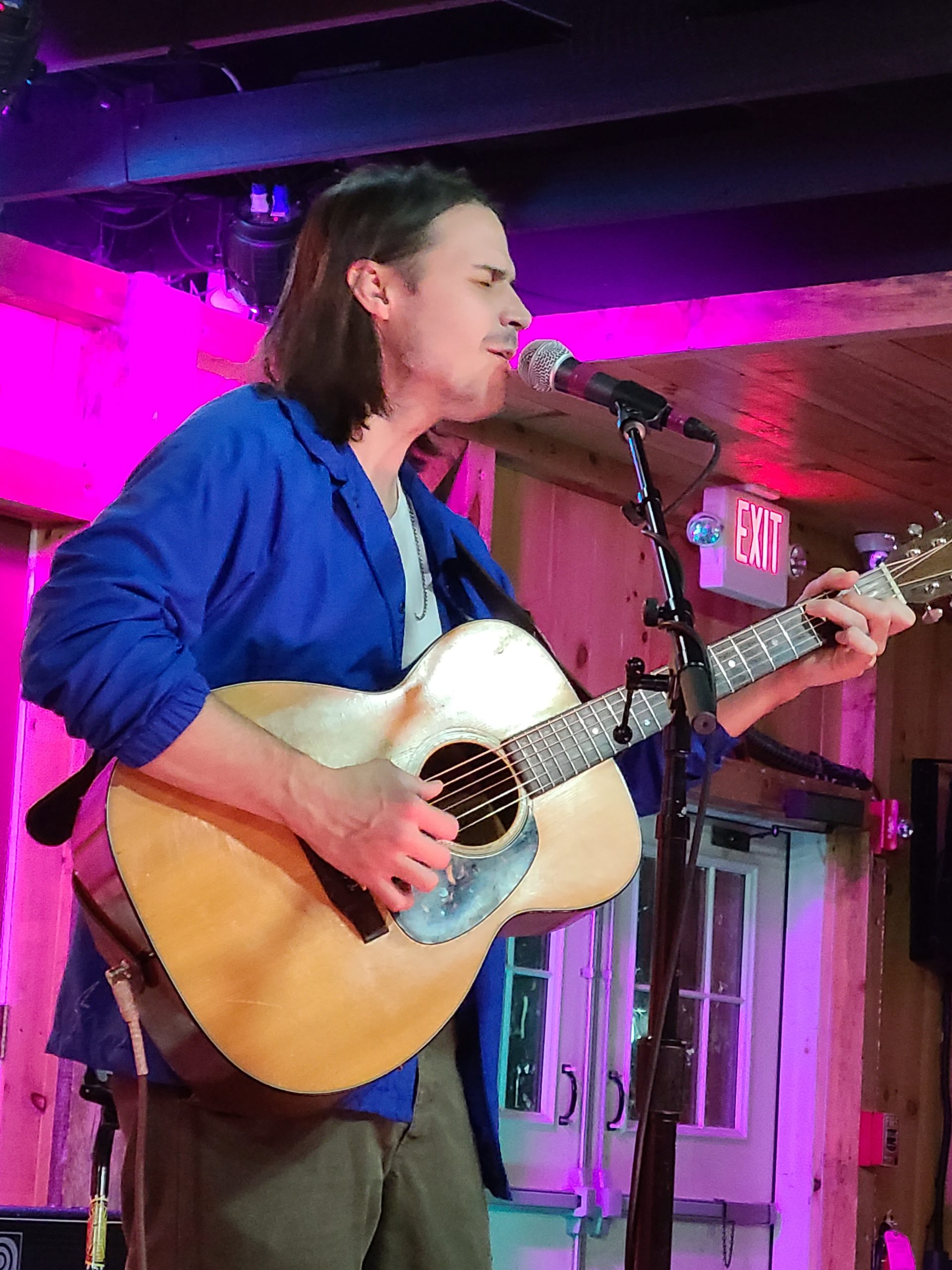 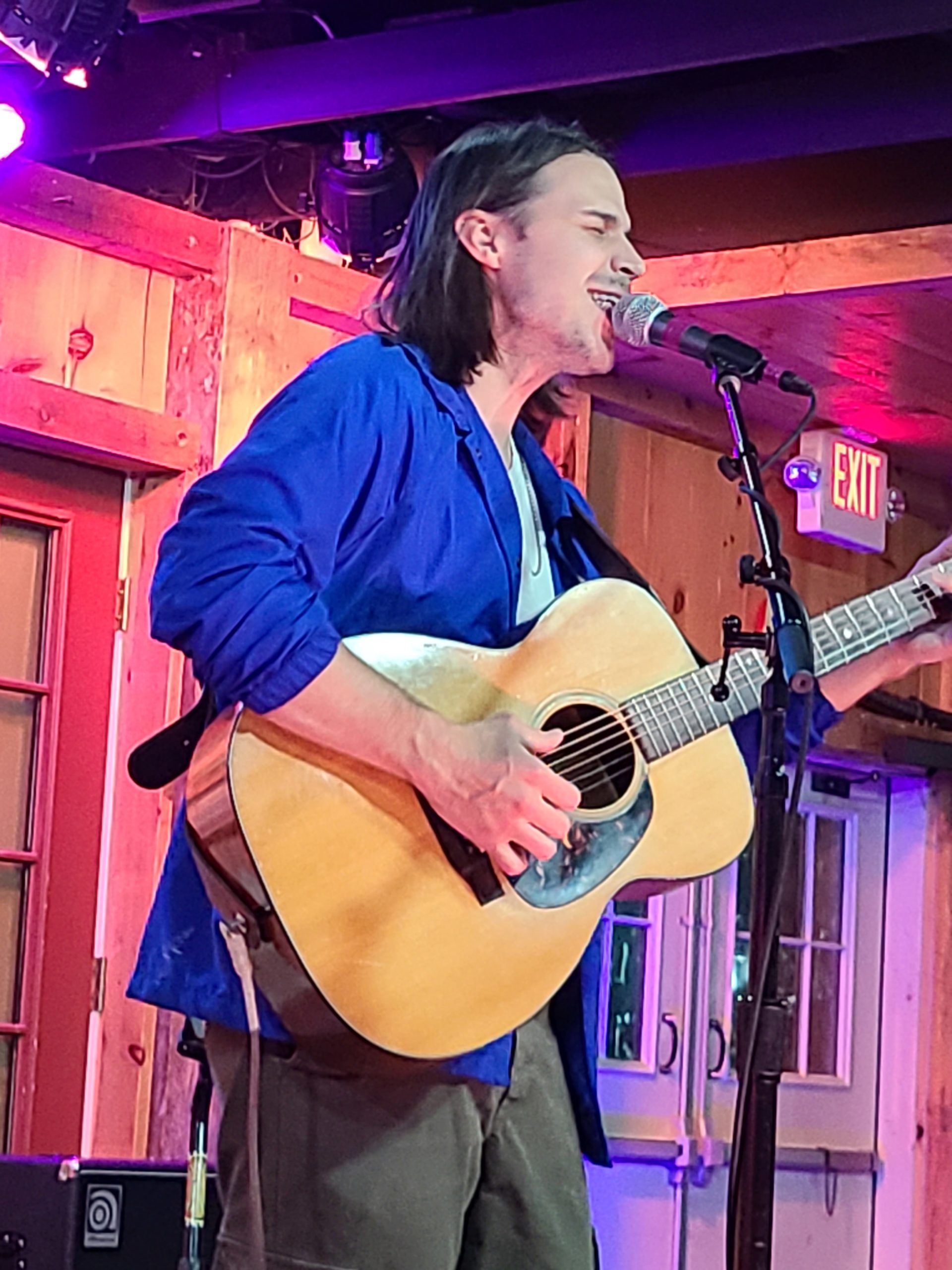 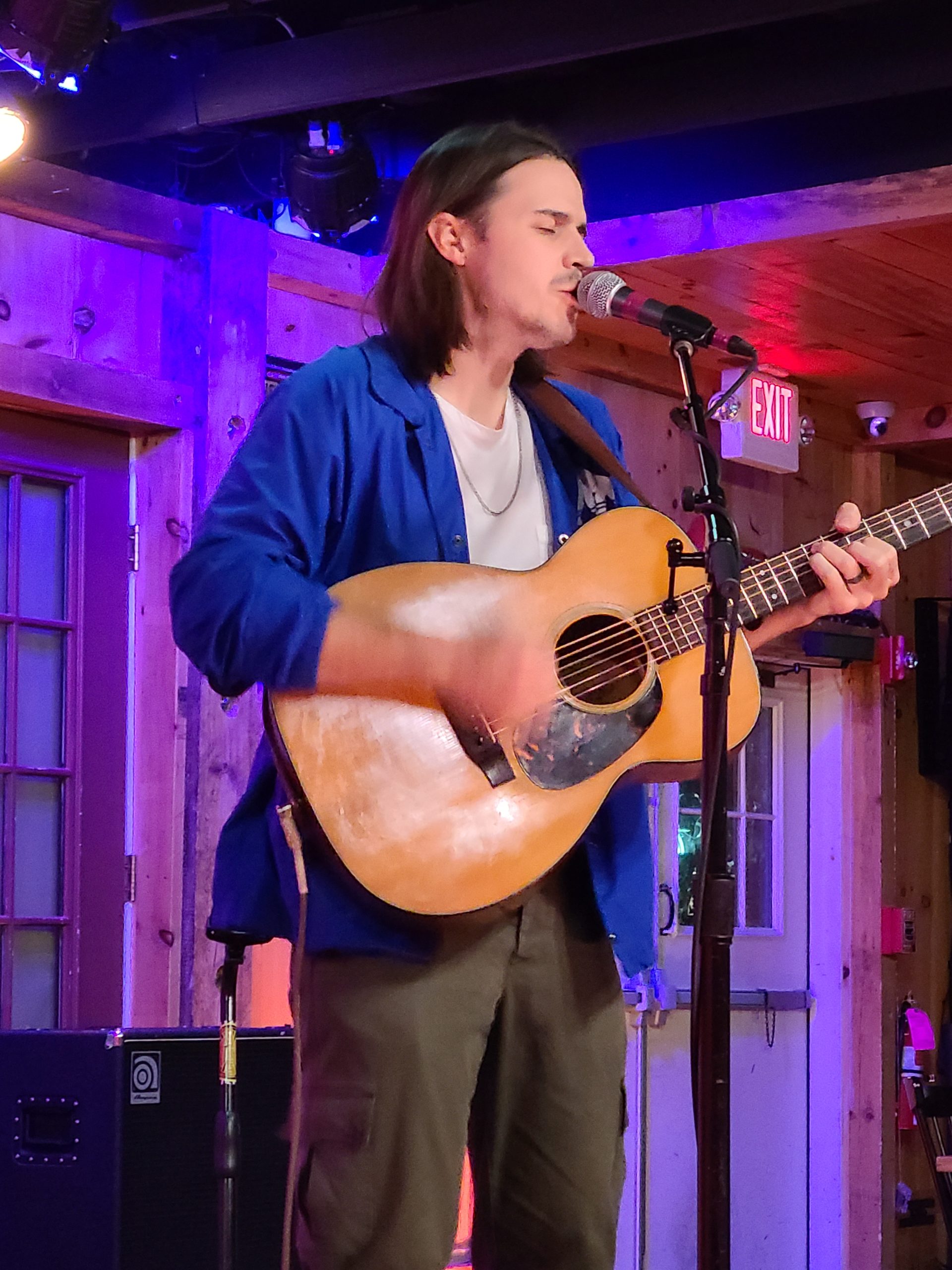 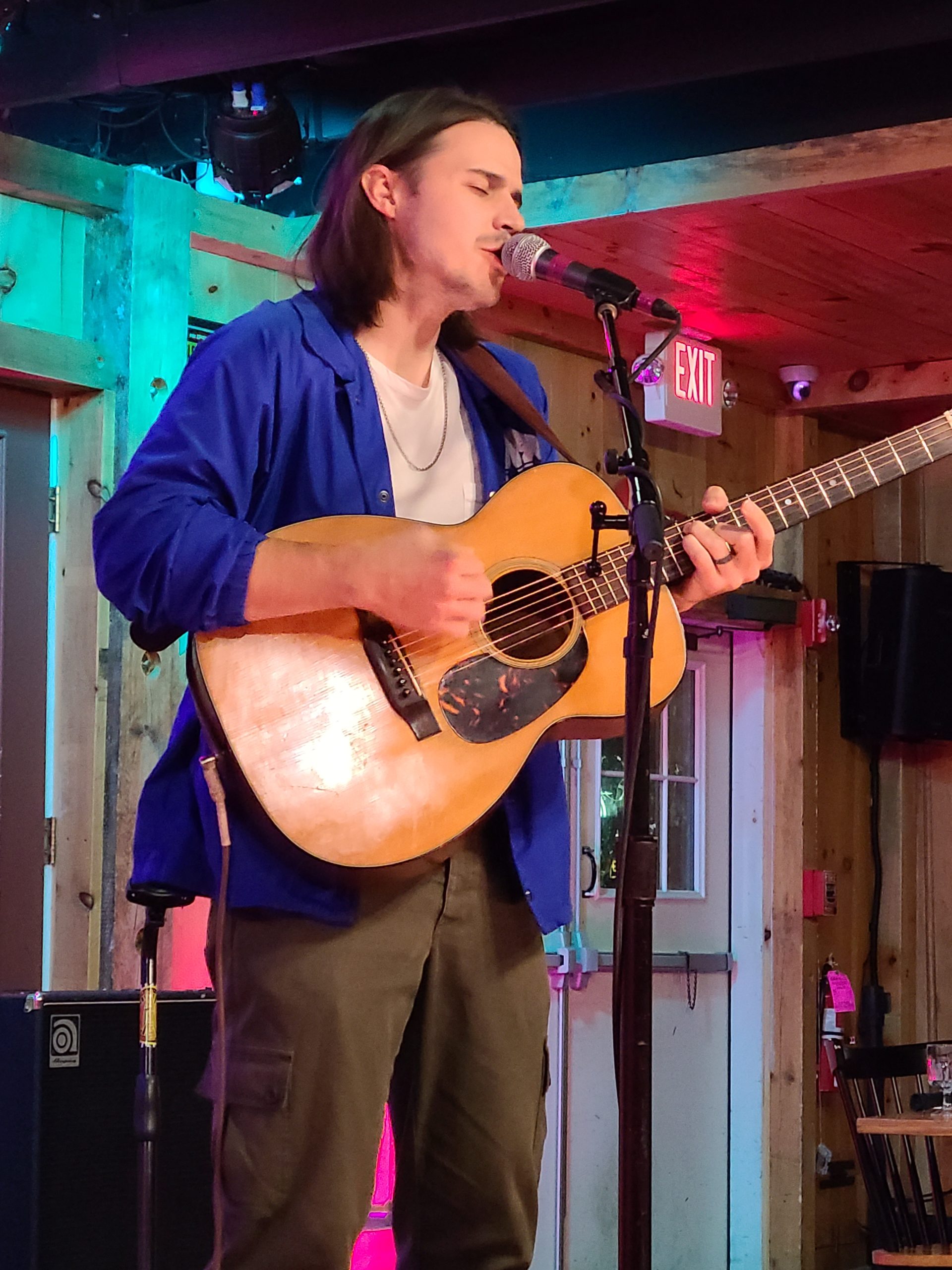 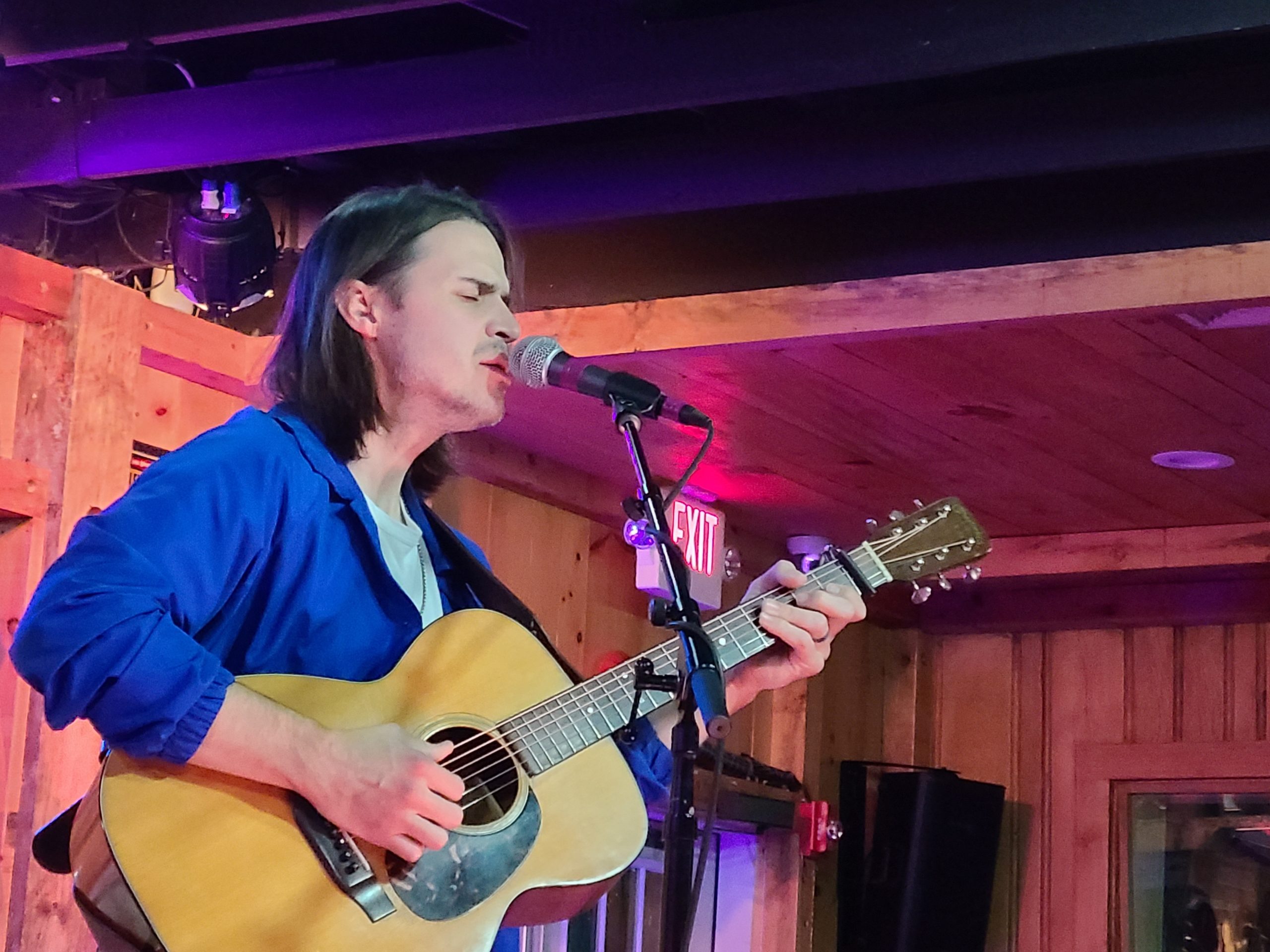 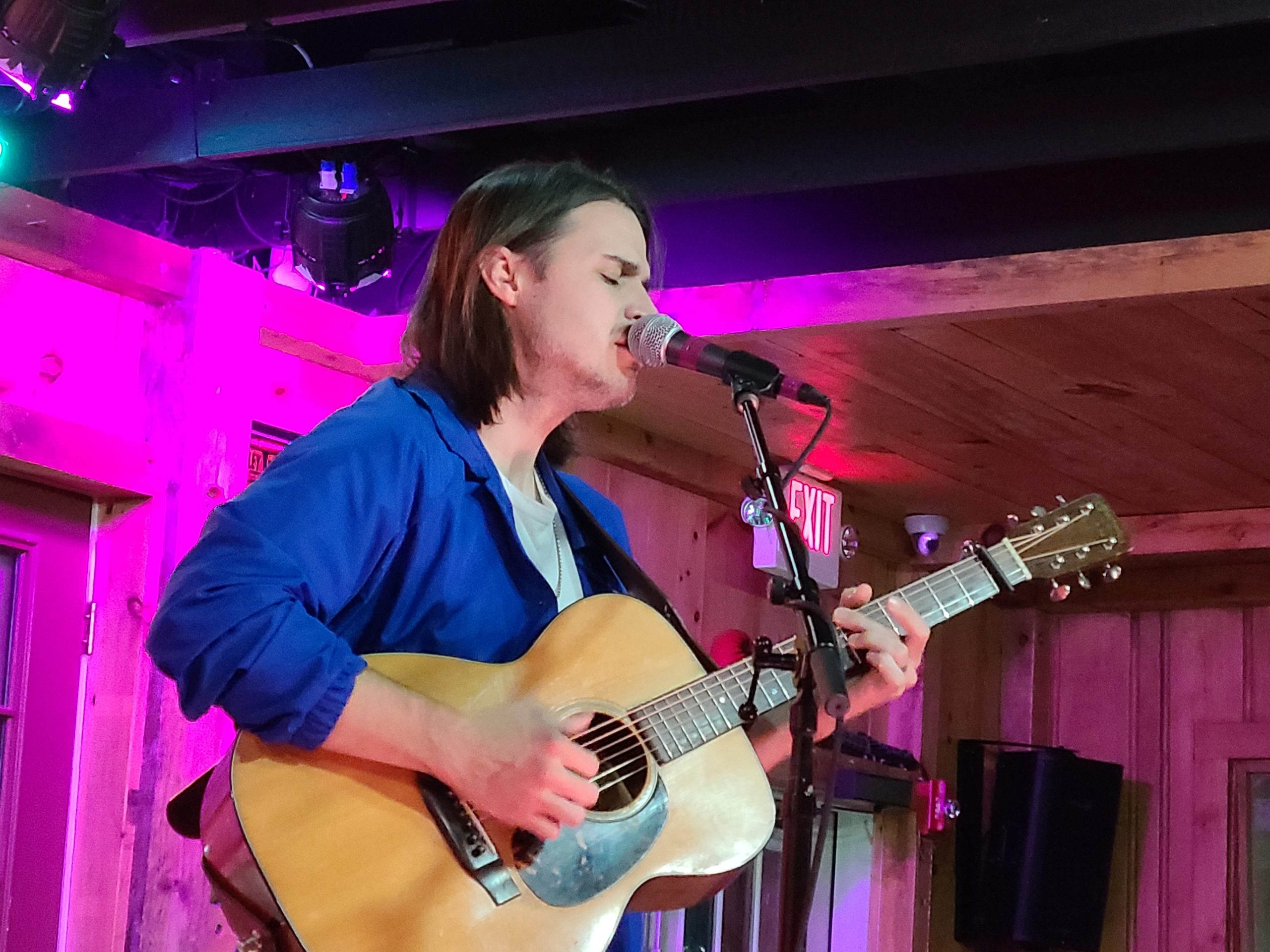