October 12, 2021 by ConcertKatie No Comments

The first weekend in October was my 7th trip to Tulsa in the past year and what I believe to be my final trip there for 2021.  The themes for this weekend were ATW + Listener’s Choice which meant that we voted on 20 songs via Twitter that would be included in the setlist.  Setlist voting is not my favorite thing because generally the songs I want to hear aren’t included and of those that are included, the ones I would prefer to hear don’t win.  But initially I didn’t think I’d be going 3 out of 4 months so I thought this would be a nice “overview” setlist of sorts.

I made it to Tulsa without incident, but unfortunately the same couldn’t be said for my friends.  The friends I was rooming with were supposed to be getting in late on Thursday, which ended up getting bumped to mid-day on Friday (the day of the first show)  I think I saw them maybe 3 hours the whole weekend.

Friday morning Hanson did a live chat before they released their single for the month, One, and mentioned that these shows would be the longest ones of the series and that they’d be very similar each night.  I was hoping that we would be getting 10 voted songs + 6 songs from Against the World with a handful of “Hanson’s Choice” each night – but they instead decided to do all 20 voted songs + 6 from Against the World BOTH nights.  Now don’t get me wrong, there’s no place I’d rather be than a Hanson concert, but I was pretty meh about it and kind of grumpy through the whole Friday night show.  One of the fans next to me was getting so excited and had pure joy as a reaction for several of the songs as they started and I was wondering if maybe I was the problem and I have gone to too many shows.  (There had been some discussion online about if you’re mad about the song choices you’ve gone to too many shows.)

For Saturday’s show I was hoping they would mix up the order and what was acoustic and what the encore songs were, and they did.  I don’t know what I did to adjust my attitude – but I strongly preferred show #2 to show #1 and it truly did feel like 2 different shows entirely, despite the fact that the songs were essentially the same.  They also did an acoustic version of If Only so there was no jumping and that was a big plus as well.  Unfortunately my excitement was short lived, as I got run over by a motorized wheelchair while we were trying to clear out the ADA area.  I’m ok, but I was a bit sore and stinging after the show and did have a bruise afterwards.

Getting home was also uneventful, which I was glad about.  I decided to order myself some BBQ from one of my favorite places here in CT that has a location near the airport.  It was torture smelling it the whole hour ride home, but definitely worth the wait.

I am looking forward to some Hanson tour dates being announced hopefully by the end of the year? Maybe? But if not, there’s always Back to the Island to hold me over until then. 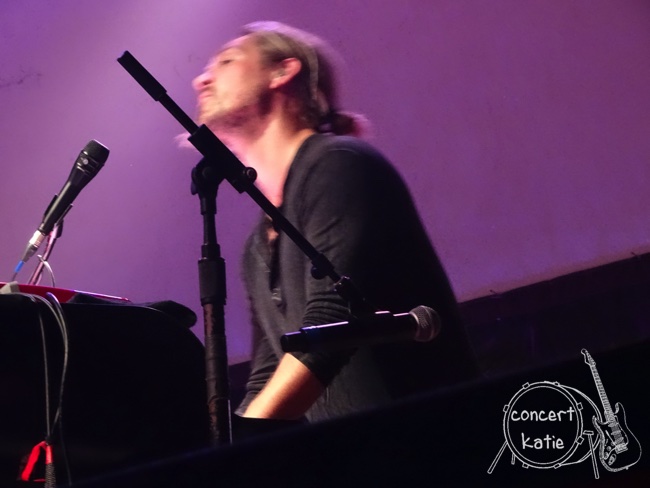 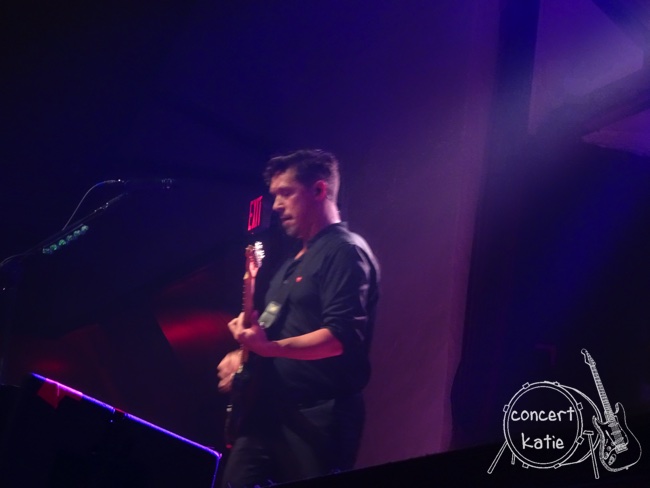 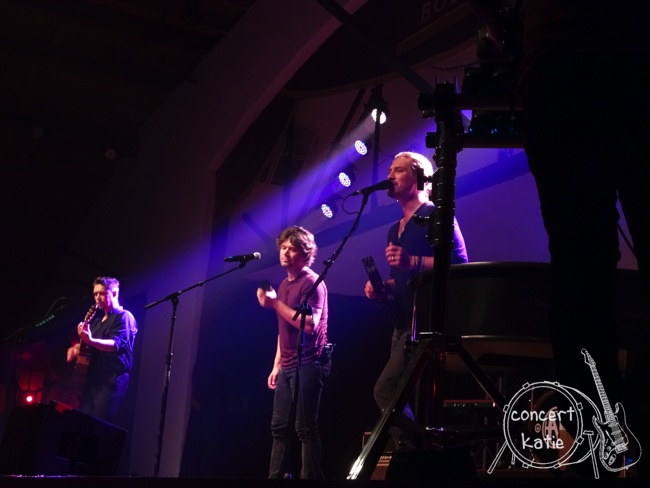 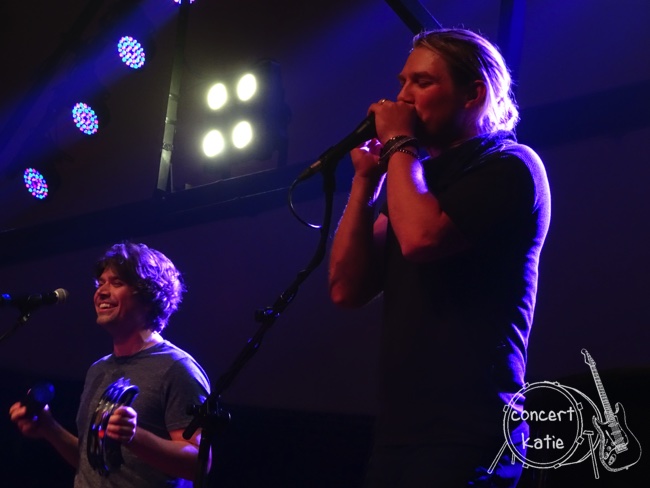 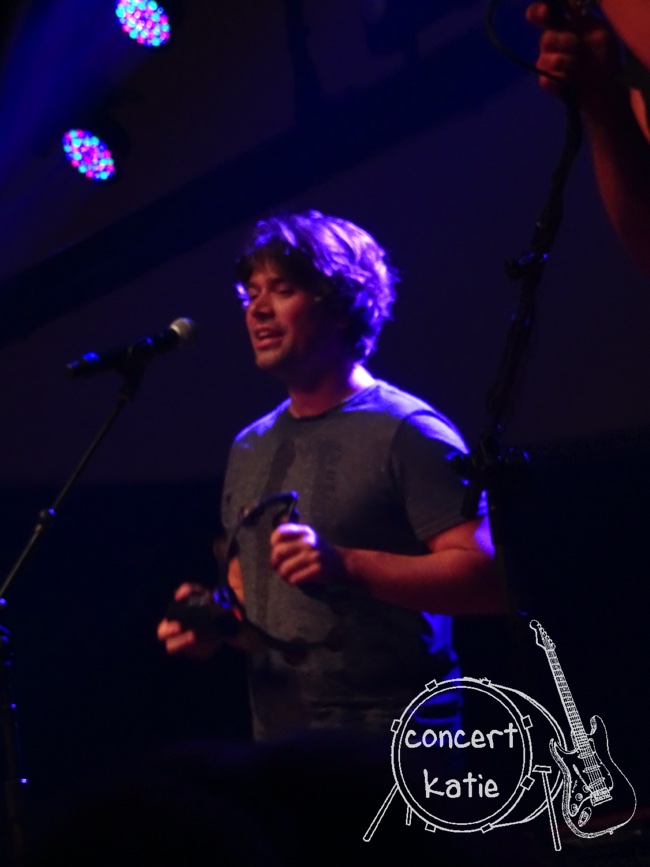 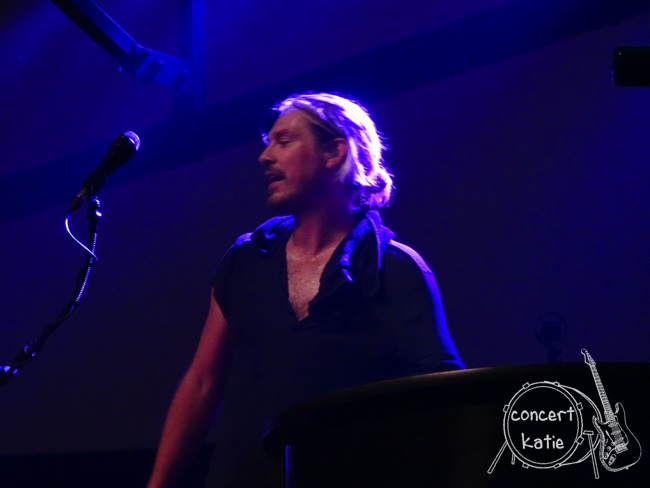 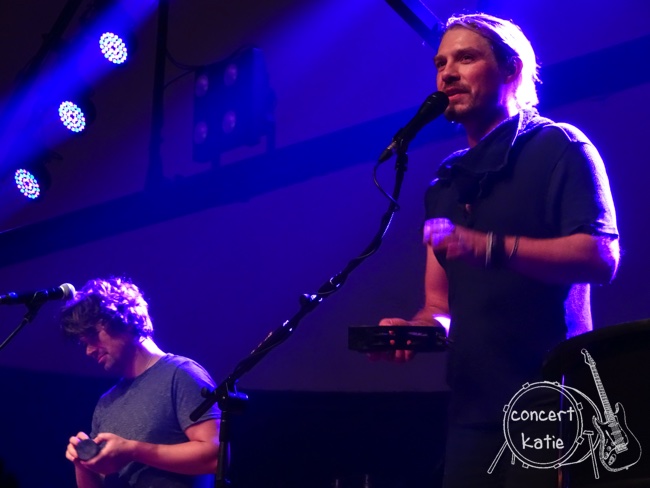 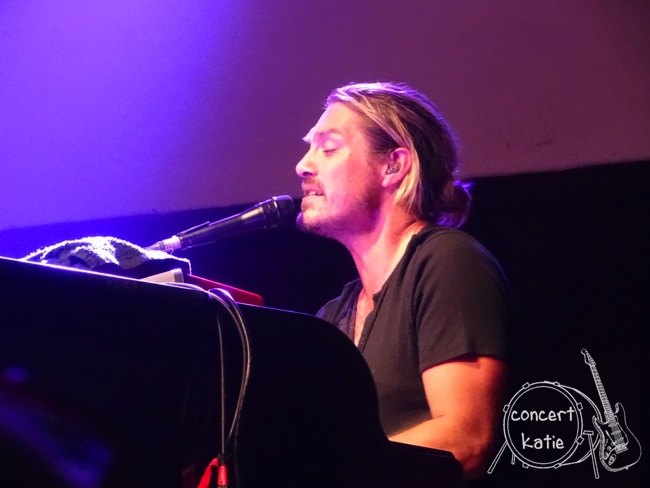 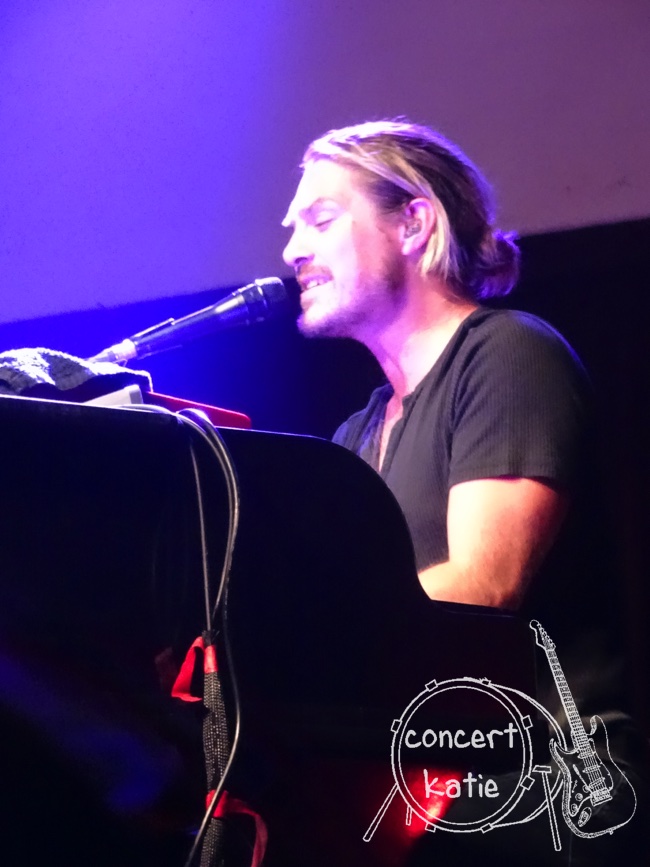 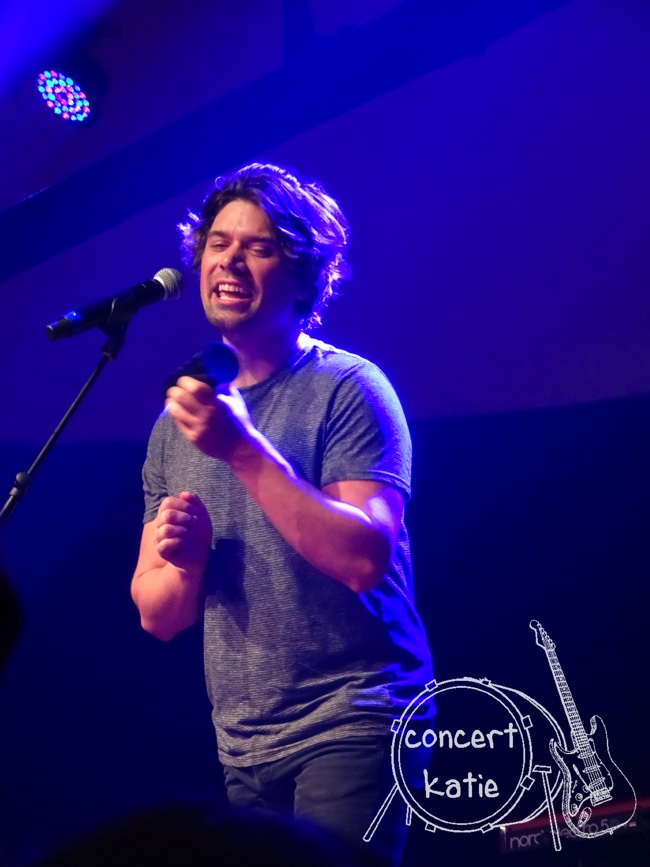 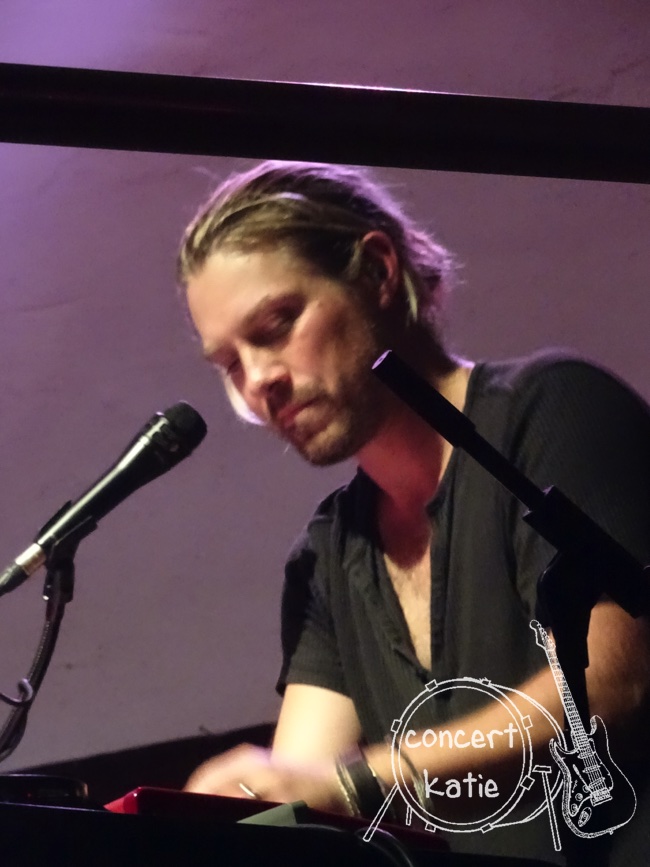 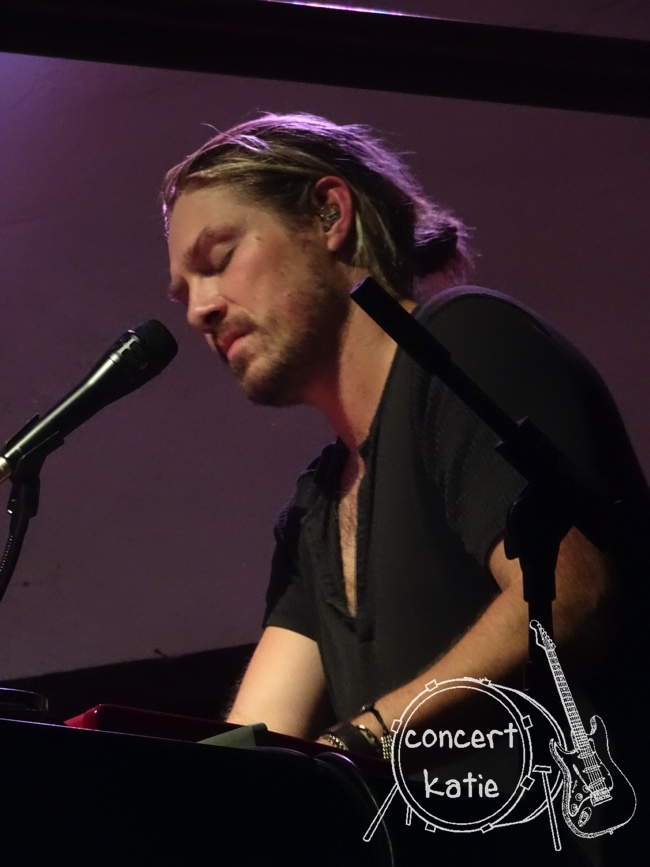