July 2, 2020 by ConcertKatie No Comments 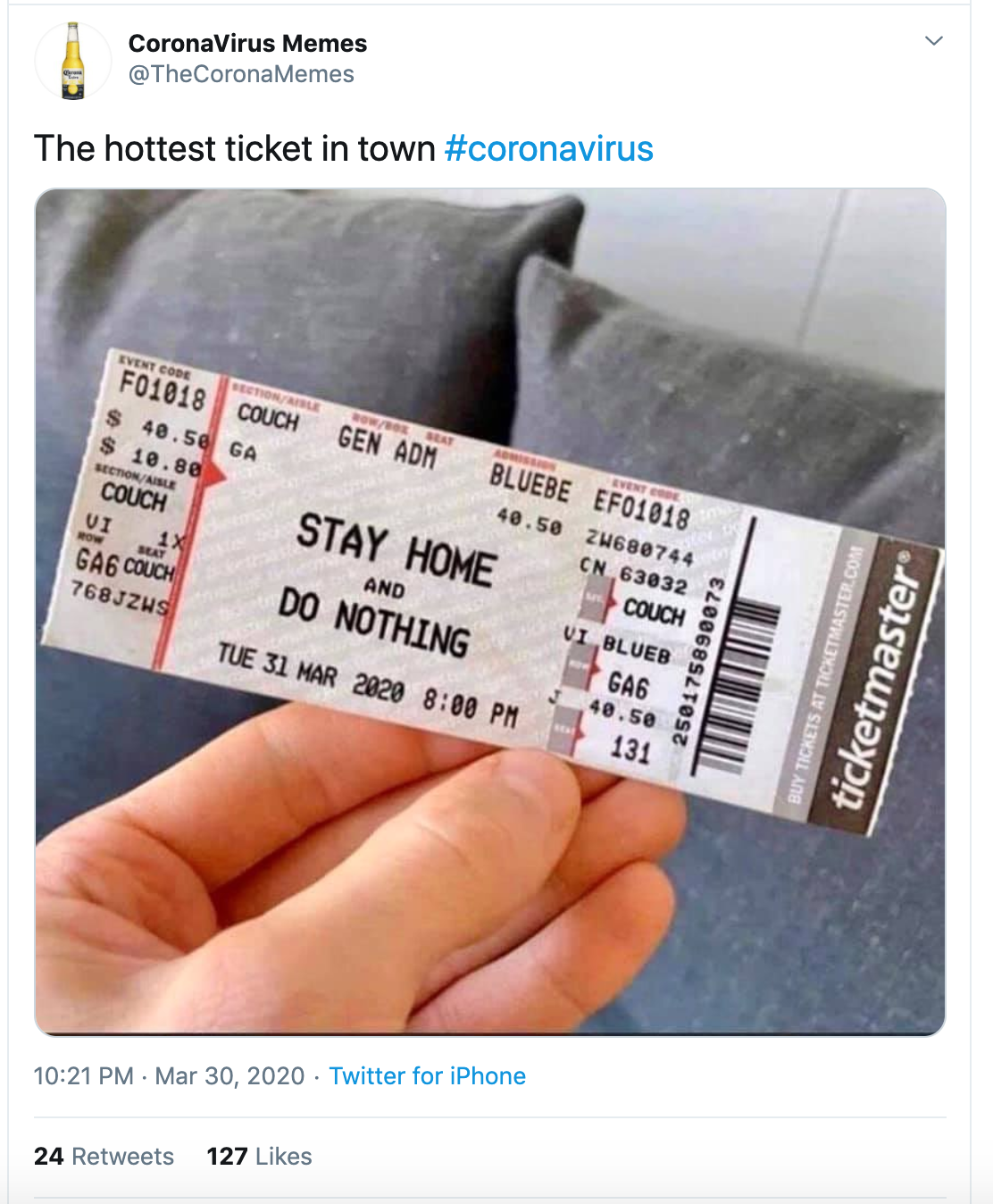 The end of March I gave an update on my upcoming concerts – or lack thereof.  Things have just gotten worse since then as the number of people allowed to gather together inside is not enough to allow for an indoor concert and probably won’t be for the foreseeable future if cases continue to spike. (Wear a mask!)

With all the free time, I managed to get 100% on my Capstone research paper (that came in right on target at 15 pages), I have finished all my concert scrapbook pages AND created pages for all the upcoming shows (some of which turned into cancelled show pages) that are “one offs” (ie not Hanson in Tulsa or Jamaica, but I expect outlines for those pages will be coming soon) and I have just about 13 more baseball games to scrap (I hadn’t done any since I think 2016…) and I will be totally caught up on scrapbooking past events.  This is a bit of a shock as I am usually just about a year behind on scrapbooking.  And now I’ll be AHEAD with the pre-made pages for the postponed shows.  I’ll continue to showcase these pages on Saturdays until I run out of content!