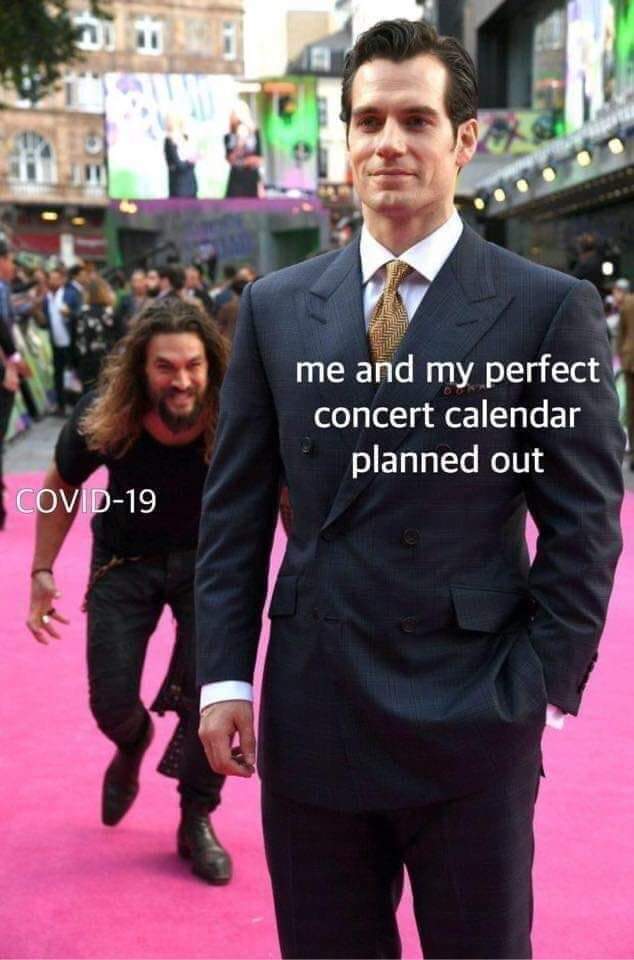 I thought that I wouldn’t be in school in March-May, so I jam packed my schedule with concerts.  I had made a New Year Resolutions of sorts to only try to do concerts during the weekends (Thursdays of Off Friday weeks count as weekend) as leaving work early to get up to shows was getting harder and harder to do as my responsibilities at he job increased.  The only exception was that shows in Fairfield could be done any day of the week because it is so nearby.  Despite these restrictions, it seemed like every show I wanted to go to was on a weekend! So I filled up my plate – and then realized that the final course I needed to graduate would NOT be offered in the Fall – and SURPRISE! March 16 – May 4th I’d now need to spend on research for a 15 page Capstone final paper.  :-O  (I think the Macaulay Culkin in Home Alone “AHH” gif was most appropriate)  But I had managed to finish course assignments at airports and on the beach in Hawaii and Jamaica so I wasn’t going to let a few concerts stop me.

Well, I guess the Universe had another idea.  I had 13 concerts scheduled from March – May.  Here’s a breakdown of where we are at now:

My one concert a month streak – which I started in January 2009 came to an end in February 2020.  I guess it will have a * now, as you can see, I should have had shows in March, April and May.  It also seems like my fall is going to end up pretty jam packed, but that’s ok because I will be graduating in August! (Although the graduation ceremony was supposed to be in May and is now TBD) 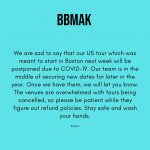 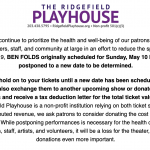 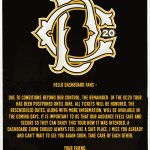 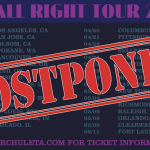 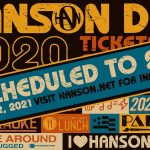 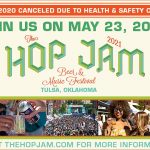 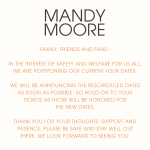