Stephen Kellogg at Stage One

January 1, 2020 by ConcertKatie No Comments

Friday night I went to my last show of the decade (!!) which happened to be an almost yearly tradition of Stephen Kellogg.  Parking was an absolute nightmare at the train station, I guess everyone opted to go to the city on their vacation but I parked with about 2 minutes to spare before I needed to check in for VIP.  VIP consisted of The America Song and May Day.  Some chitchat about fatherhood and his book being finished among other things. We took photos and then it was time for doors to open.

Casey opened the night and I thought she had a beautiful voice even if none of her songs were happy. (She suggested to look her up on Spotify by her song “Dying” so search – Casey Dying to find her.)  The one song she said might have been considered happy – was called Grey.  “Branding is important!” lol  She is from NY so maybe I’ll get to catch her again soon. (Turns out she was also on idol season 13 but I don’t remember her!)

Stephen came out to Pomp and Circumstance.  Then he went in to Four Kids and Satisfied Man, which seem to be a staple at these homecoming shows with his family all present.  Then he told us he had instructions and we had to listen to them all before doing anything.  Under our seats was a piece of paper. And a pencil. We were to pick ONE song we wanted him to sing and for the rest of the set, he would choose from a hat songs we requested and so if the rest of the show sucked – it was our fault.  I wasn’t sure if I wanted to pick “Gravity” or “My Favorite Place” but I overheard the woman next to me say she was putting down “Gravity” so I went for “My Favorite Place.”

First picked out of the hat was… Satisfied Man. Which he played BEFORE he gave us instructions.  He also later pulled out Four Kids. *shrug emoji*  First pick ended up being Fourth of July – as was 2nd pick so he pretended like he was going to start it again.  My pick came up 3rd! Yay!  Gravity never did, but with the exception of Thanksgiving (I don’t know what it is about that song, I just can’t get into it but it seems to be a big fan favorite otherwise so it must just be me) it was a very solid set.  He did almost not want to do See You Later, See You Soon so early in the set – it’s usually near the end – but it worked.   He picked a couple more songs and then said he had something else planned out and brought out Eric Donnelly to play guitar for “Objects in the Mirror” and finished out the set with Milwaukee and went in the crowd for the final song – he said he had played at his daughter’s school recently and was going to play this song because it is their song he sings her before bed.  She told him “I wouldn’t” and so he wanted her to see it was “cool” and had us all do a big sing along to – You Are My Sunshine.  Definitely an interesting way to close out the show, but a lot of fun too!

And so I closed out my decade doing a sing a long to You are my Sunshine and I’m not really mad about it. He did mention maybe doing TWO shows in Fairfield next year so that would be pretty exciting especially if he has some fun things up his sleeves for sets. 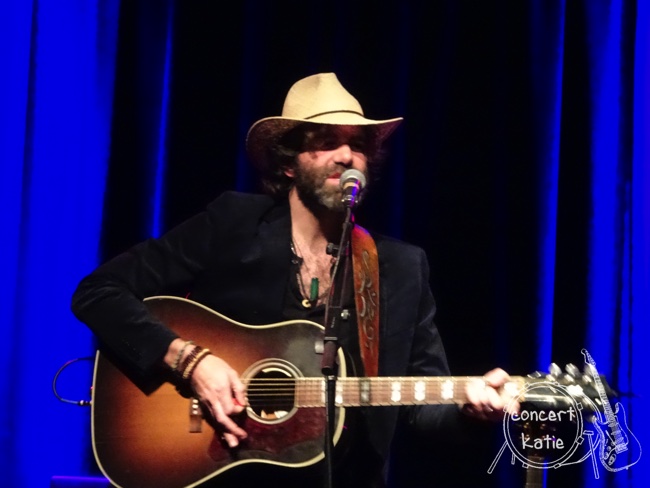 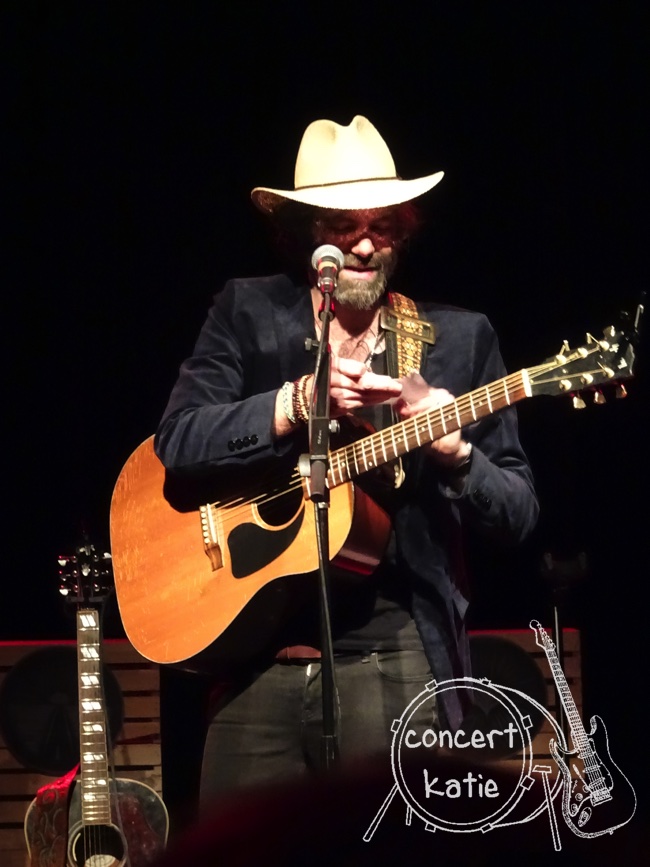 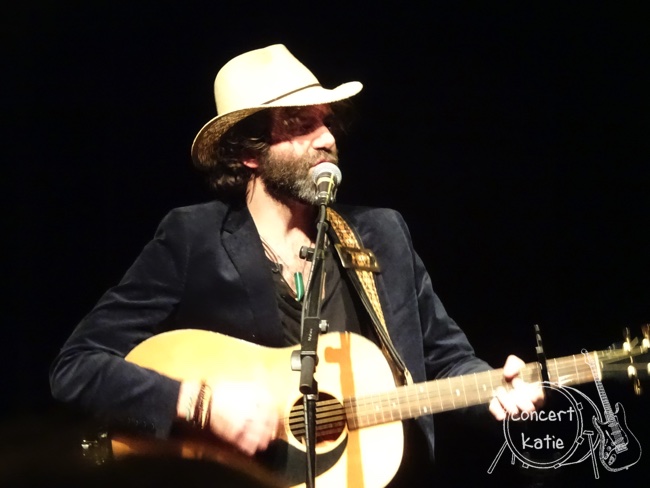 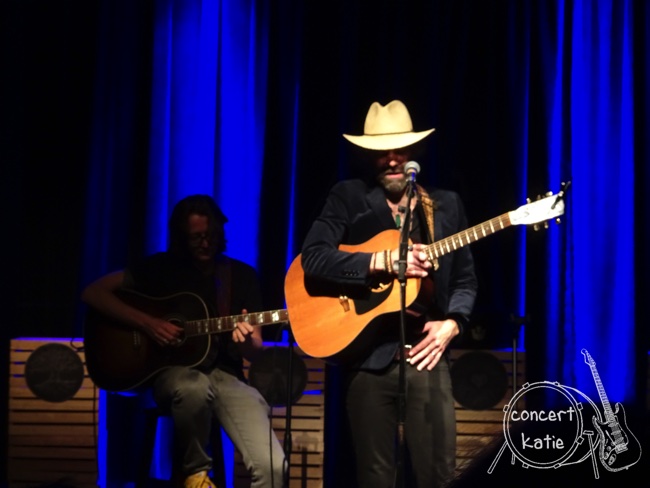 Spend over 5 DAYS in the air. (Not in airports but actually in the air!) Get pooped on by a koala (again) Continue Grad School with Straight As. See a Hanson show (make that two) in a Zoo.  Work Merch for a band.  Take a train several states away for a show. See a former boybander I’ve been wanting to see for years (Robbie Williams).  See a new state: Minnesota.  Become a go-between for Joe Jonas and Taylor Hanson and somehow make it work.  See concerts in casinos other than my own.  See a new state: Indiana.  Plan a trip to Hawaii in no time flat.  Celebrate Christmas with Hanson at 6 Wintry Mix Shows.