Hanson in Anderson, IN

November 18, 2019 by ConcertKatie No Comments

This year Hanson have been doing a lot of “one-off” shows – as in a show here and there in a (seemingly) random location and not as a part of  a full tour.  They all seemed to be at casinos too, but that’s the norma for me with 2 of our major concert venues being in casinos here.  But this casino had one of the weirdest set ups and seating charts I think I’ve ever seen.  Turns out, one of my friends had gone to college in Anderson, IN and I had spent the night in IN once but wasn’t counting it as a state I had visited and had that Friday off work so we made a deal that if we could get tickets in one of three rows in the center section, we’d go.  Somehow after we probably should have given up with a nightmare of a presale I came through and gotten 4 seats in our 3rd choice row.  The venue is usually used for viewing horse races so the stage was only really close to a couple of sections but the room was VERY wide. We were in the 3rd row so the visibility from our location was pretty bad, a friend of mine with poor eyesight decided to look at his phone and read the jokers jewels slot game reviews , although I and the others still try to follow the entire event.

I left most of the planning to my friend as she was familiar with the area. I got picked up at the airport and we headed to The Lemon Drop a little hole in the wall burger joint for lunch. They had a train going around and a weird message on their sign outside that took us WAY too long to realize what they meant. We hung out at our hotel for a bit, drove around the campus of her college (that took about 5 minutes lol) and decided to head to the casino.  I played for maybe 30 mins and only lost $5 so not all bad.   Then it was finally show time…

Our seats were 7th row, but there was an aisle between us and the rows in front of us.  Now that Zac has taken over as front man for the time being, he has been walking through the crowd playing cowbell – I figured this would be the perfect spot for if that happened – and sure enough during Fired Up he walked right past! (And wasn’t too far away when he did a second lap as well)   I seemed to figure out the perfect set up for this show since I had no chair in front of me to hold on to – I stood for 30 mins, sat for 30 mins (where I could still see Taylor most of the time) and then rocked out for the last 30 minutes!  It was a really fun show!

After the show we were going to go to a 24 hour donut shop because before the show, post show donuts seemed like a GREAT idea.  After the show though… real food seemed like a better idea.  I guess Hanson had the same idea because as I marched into the restaurant excited to see they had a TouchTunes jukebox, I was stopped in my tracks when I spotted that Isaac, Taylor & Crew were *also* there.  We had some secondhand embarrassment when the jukebox started playing MMMBop (turns out it was the manager on duty who did it!) but we took over and played some *NSYNC, Aqua, and Jon McLaughlin (who is from Anderson!)  We were going to just leave them alone, but as they were leaving even the restaurant staff was asking for photos so we figured we might as well join in.

Saturday we finally hit up the donut place, went to Muncie for some Thai and then the campus coffee shop. Then it was time for me to head back to the airport for my whirlwind trip to come to an end.  But I added a new state AND discovered Airport Sherpa at BWI which is *amazing* I usually don’t eat because lugging my stuff through the airport to find a place to eat can be difficult. With Airport Sherpa, you pick one of the airport restaurant that is partnered with them, and for a delivery fee, someone picks up the meal and brings it to you.  GAME. CHANGER. (Z896987K is my referral code if you want to give it a go! I am not sure where it is at other than BWI at the moment but I do hope it expands!) 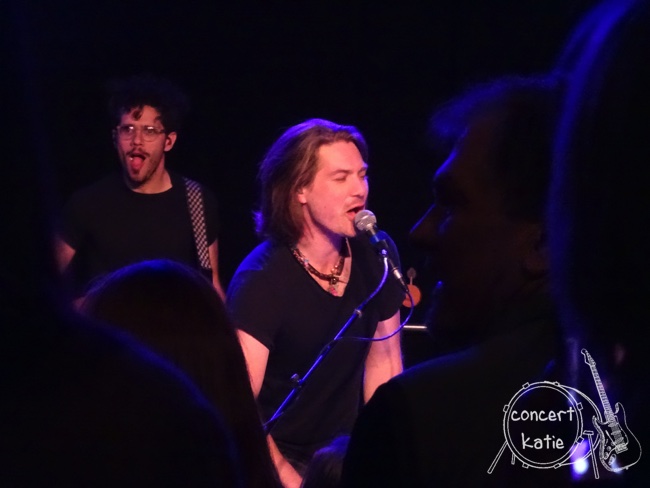 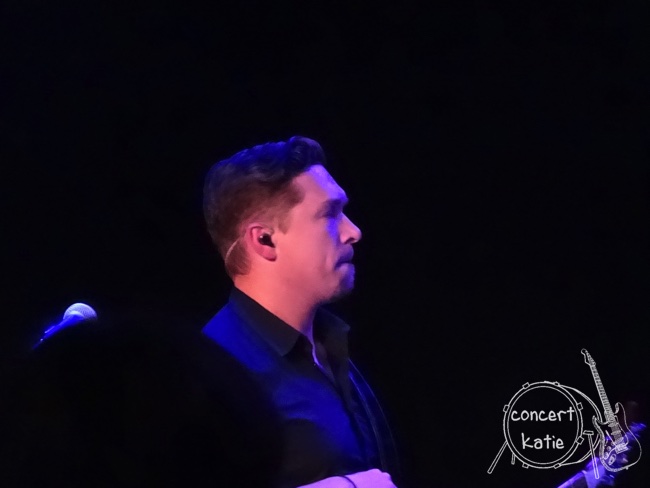 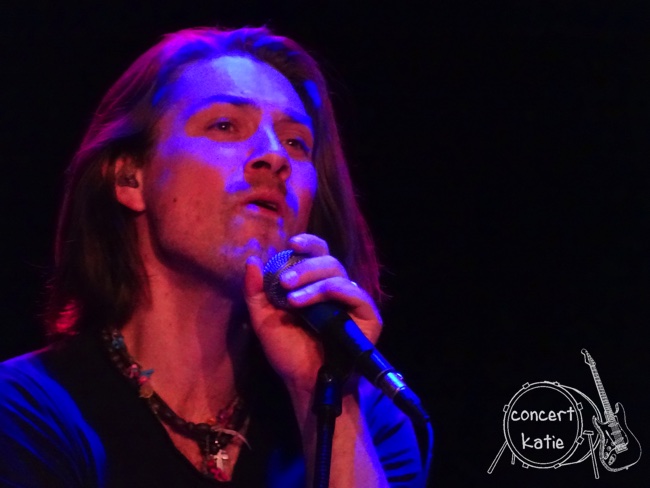 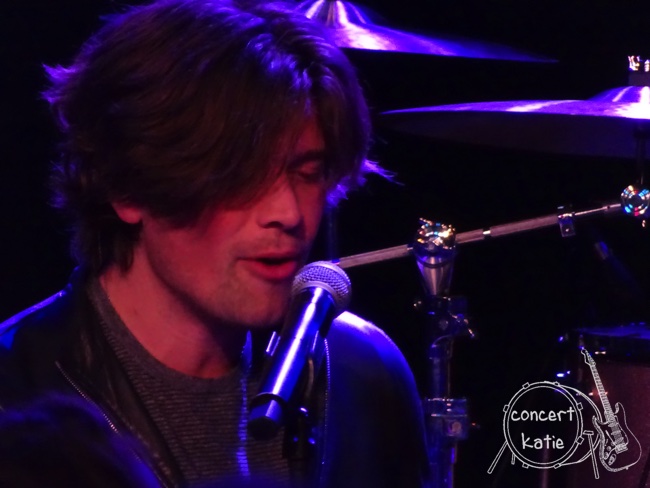 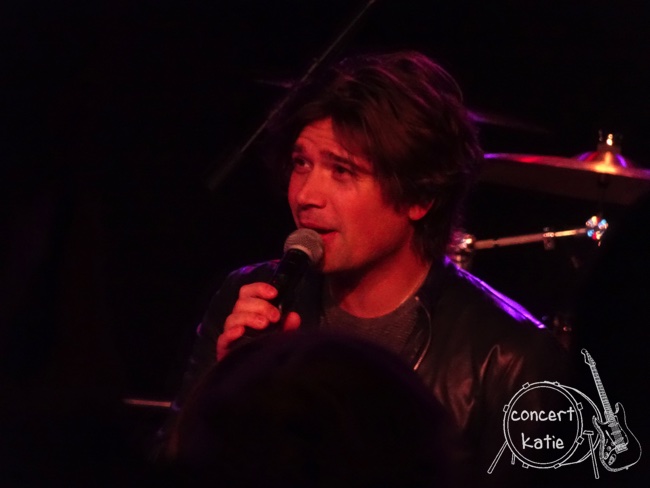 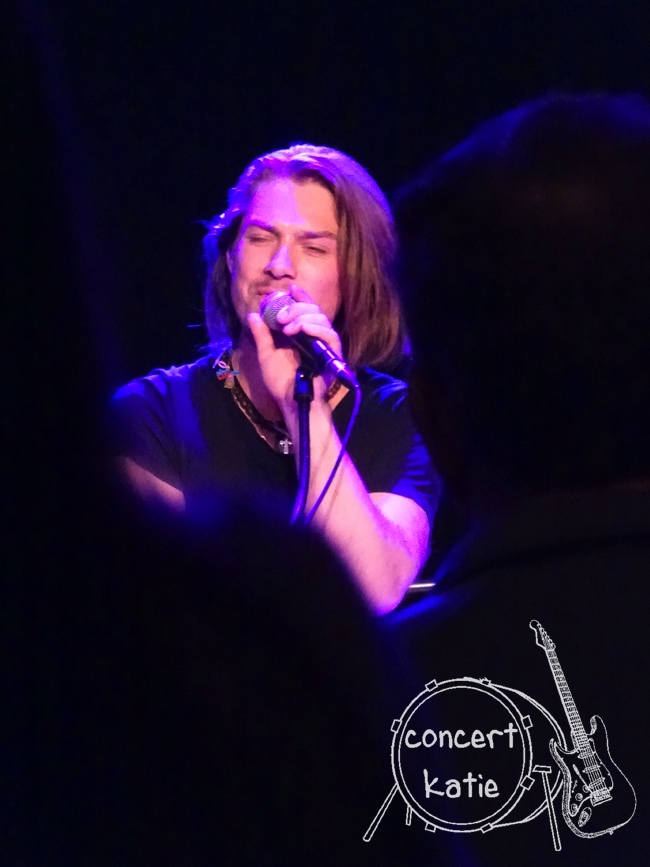 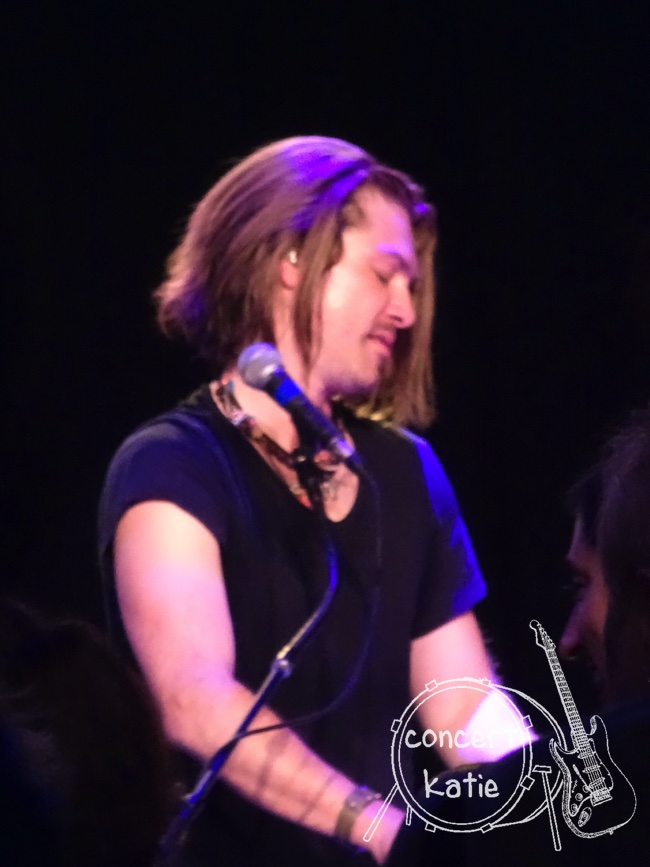 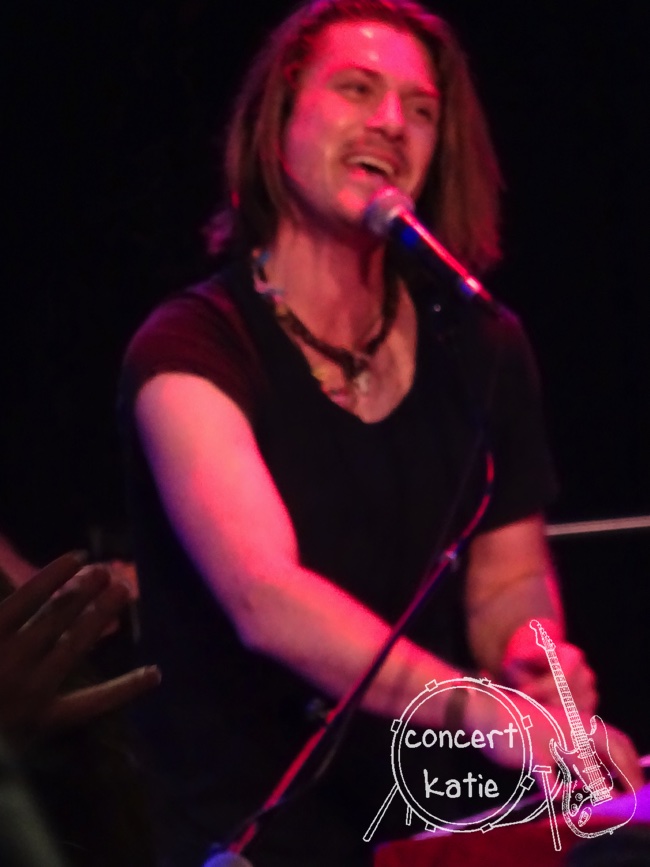 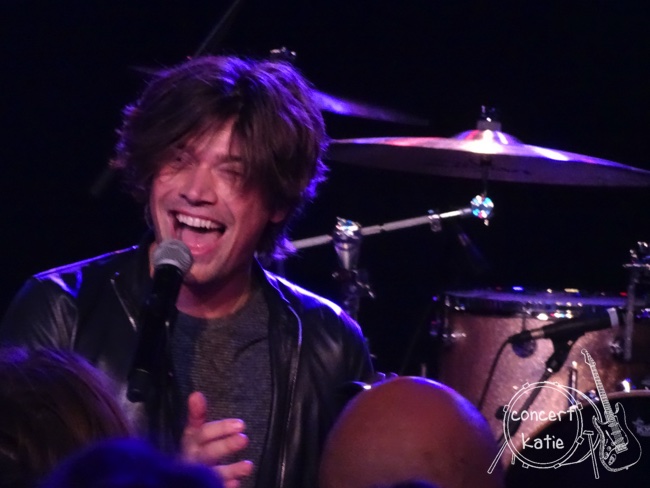 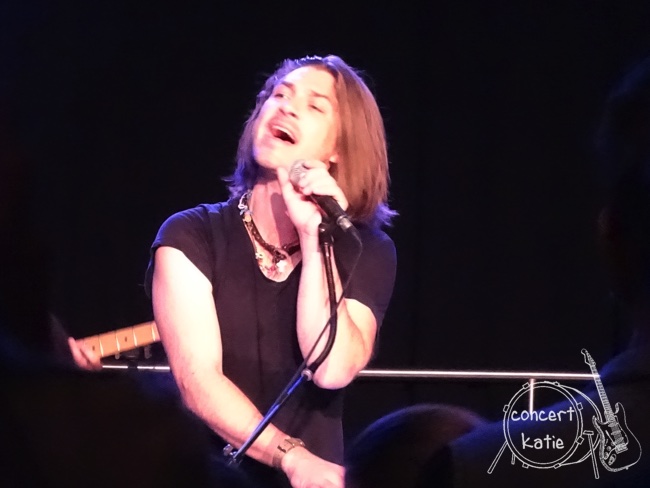 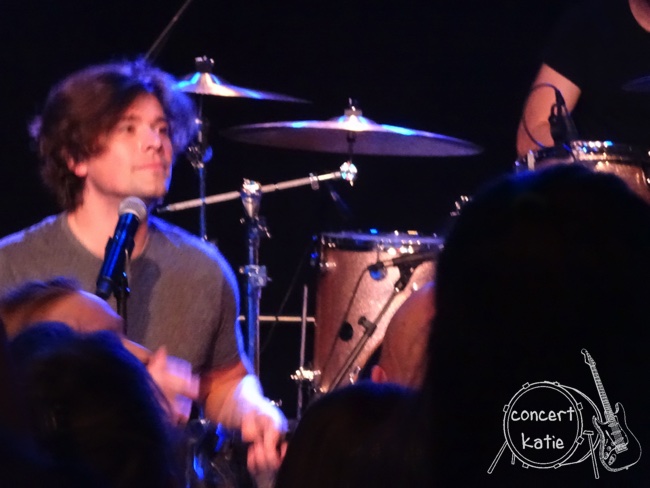 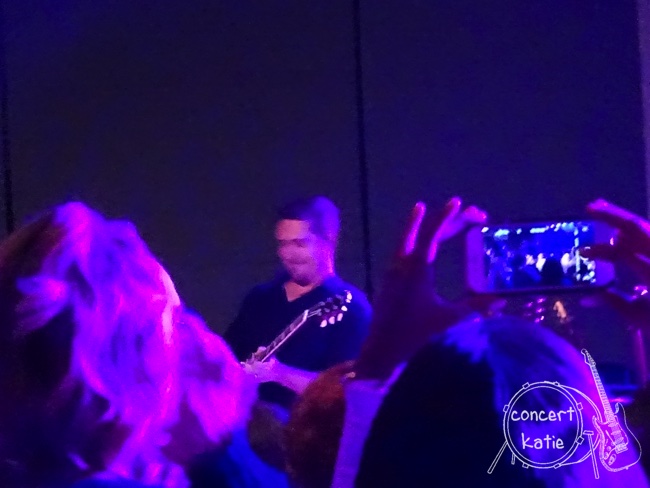 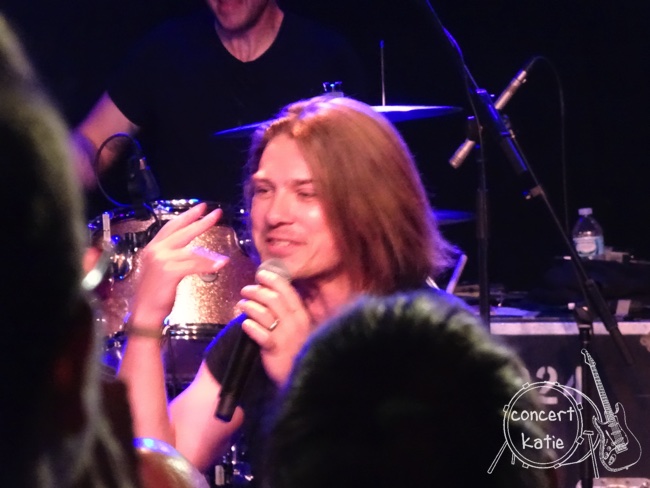 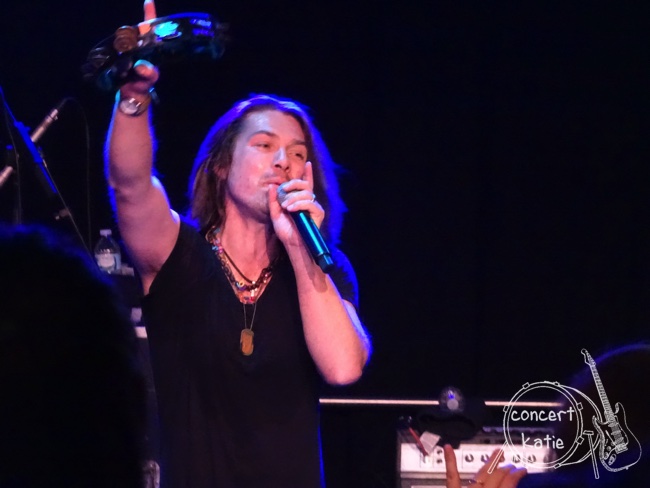 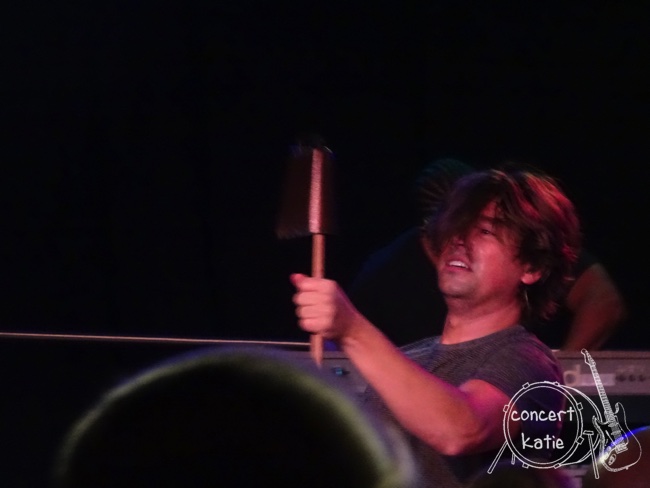 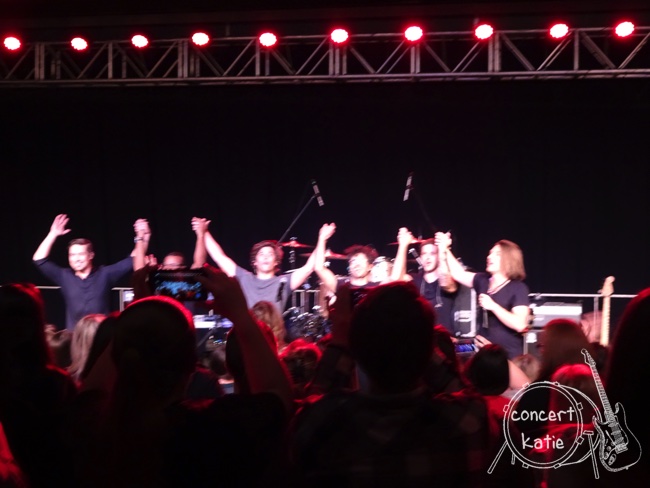 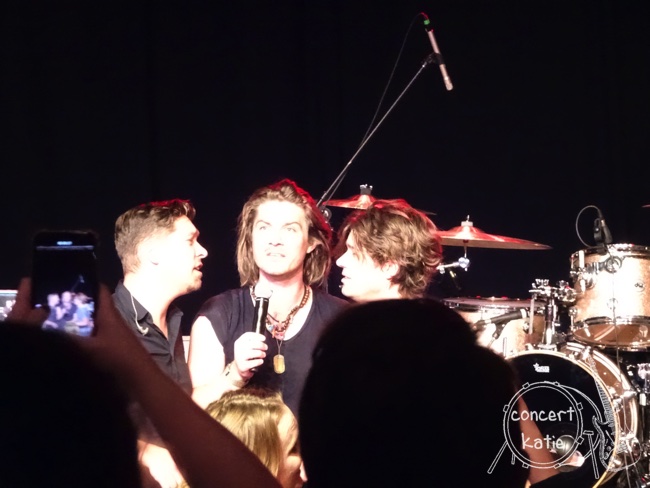 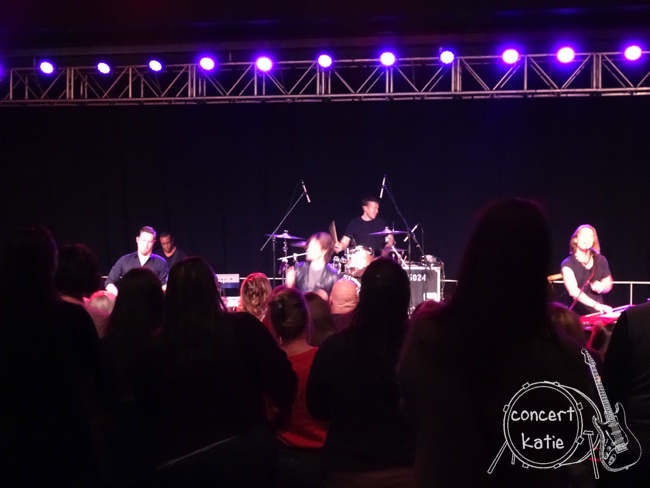