September 14, 2019 by ConcertKatie No Comments

Mid-August Hanson played in Delaware and Maryland. For the Delaware show we opted to go VIP and get seats at the front of the balcony, which were right in the center and awesome! For Maryland we were also front row but as this was a fair show and people felt they were entitled to be closer than their purchased seats, it was not so awesome! The setlists were just varied enough – a mix of the hits and some other favorites – typical of a non tour “one-off” show. These were shows 206 and 207 for me and they are always just as fun. (Except for when I fall and want to sit most of the show, but can’t see, despite having a front row seat. Yeah maybe I’m a little bitter.) Security in MD did try to clear people out – but they kept coming back and clearly were not prepared for Hanson fans. In DE – there were rumors Ryan Phillipe may be in attendance – we may have seen a guy with 3 security guards around him on the balcony leave after a couple of songs – but can’t be sure whether or not it was him. (And based on how many times we thought we ‘saw Taylor’ and it was not even close when we got closer to the person – I don’t trust any of our vision.) We did meet Taylor after a show (the real one, not a look a like) so I was able to get my message to him from Joe Jonas about the beer – of course he told me now I needed to get him Joe’s address. I refuse to be a go between but I did my part and tweeted Joe because I don’t know what else to do because I am not paying $500+ to meet him again!!
I’m not sure what there is to say more about a Hanson show I haven’t already said… (at least until there is new music to be had!) so here are some photos! 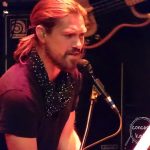 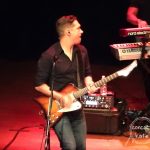 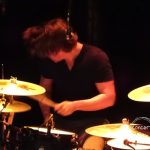 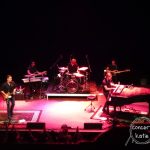 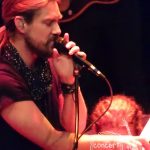 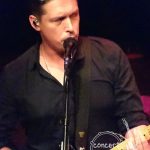 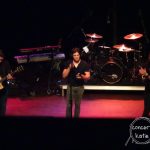 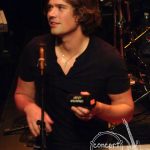 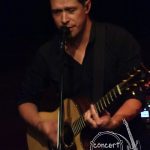 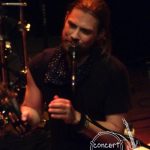 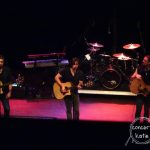 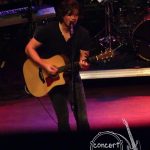 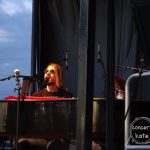 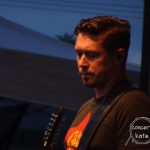 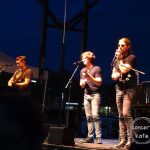 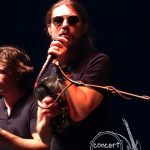 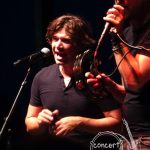 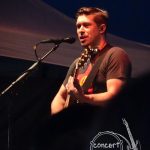 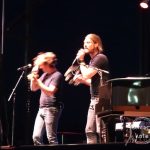 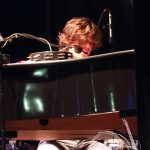 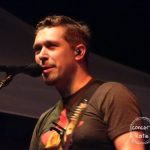 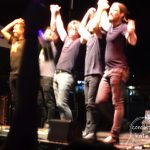