In mid-July I headed to Minnesota to cross a new state off my list and also to check out the Basilica Block Party.  Friday was the first night and we considered that our dress rehearsal for Saturday night when Hanson and Jason Mraz would be performing.  My friend that I went with was volunteering Friday so I was on my own for the show – and turns out I really was on my own because even though I made my way to the ADA section (via police escort. Long story.) no one ended up showing up to join me until near the very end of the show!   Each night I stayed at the Great Clips stage all afternoon/evening even though there were some great bands on the other stages as well. There never was a band that I had hoped would get off stage, the level of talent was all pretty great. (Although Johnny Swim teasing they’d perform all night when I knew Hanson was going to be coming up next did make me a bit anxious lol)  On Friday the lineup was Ruston Kelly, Anderson East, Dawes and Kacey Musgraves. I actually spotted Taylor and Isaac Hanson watching during Dawes set – turns out Zac was there too but I never did get a glimpse of him. The second night the lineup was Lissie, JohnnySwim, Hanson and Jason Mraz closed out the night.

In addition to the Block Party – I also got to try my first “Jucy Lucy” at Matt’s Bar and hit up the Mall of America! 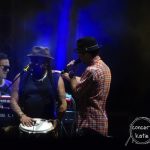 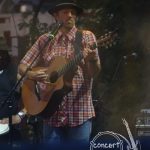 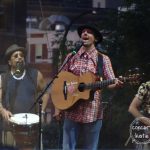 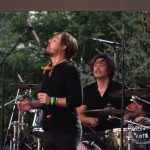 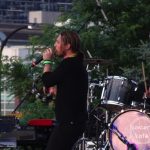 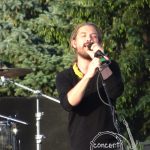 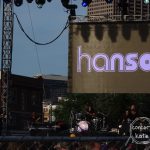 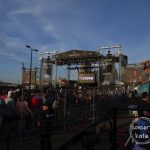 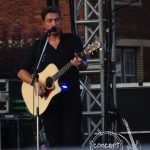 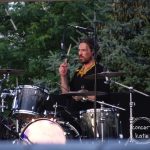 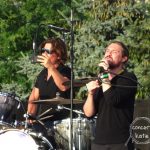 Setlists that are available from the block party: