Parachute at Stage One

June 4, 2019 by ConcertKatie No Comments

May 6 Parachute took to Stage One in Fairfield as a special acoustic show on their Young tour.  We were promised that we would get some songs that wouldn’t be otherwise on the tour and some of the setlist was the same as the show at the Wolfs Den a few days before.

Once again, I last minute was asked if I’d help out with merch.  The set up at this venue meant I was going to miss seeing the opening act – Billy Raffoul but I could hear him and he sounded amazing.  And his voice did not match what he looked like AT ALL.  (I thought he’d be WAY older) The girls were all lined up for him at the end of the show too for selfies.

There’s something so much more intimate about the shows at the Fairfield Theater than the Wolf’s Den and it seemed to be the perfect setting more a more laid back and stripped down show.  Will also told a bit more stories before each of the songs than he does in a regular setting.

After the show I went back to see that the merch line for Parachute was nearly no one – everyone was in line for Billy!   I got the chance to talk to Will briefly before heading out.  Maybe merch girl should be my next job? 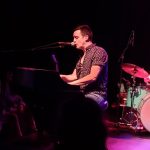 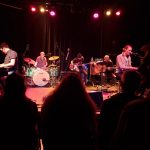 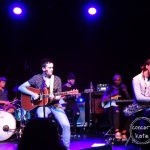 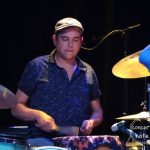 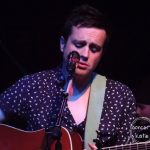 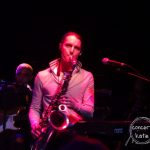 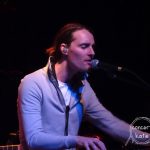 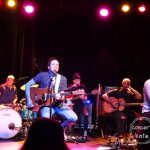 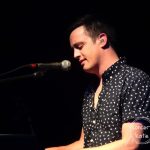 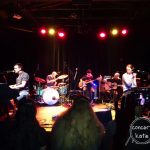