Our last bit of trip was Queensland. Nat and I flew from Canberra to Brisbane where I got to take a lift off the plane instead of the stairs. Then we rode in a buggy (aka stretch golf cart wrapped in plastic that made it very hot). Catherine found us and we were off to Lone Pine koala sanctuary.

We did the koala photos first thing as koalas can only be out for about 30 mins a day and once they decide they are done with photos that is it. Since I once again did the photo sitting down we needed a special koala. They grabbed Sprocket… who pooped on me. I am now 2 for 2 with koala poo. We enjoyed lone pine a lot more that the australia zoo which is where we went last trip for all our koala needs.

After we had seen enough we headed to gold coast where we stopped at Yatala Pies for lunch. I had a steak and mushroom and a creaming soda which I had enjoyed last visit as well. (And on the way there I decided to change out of my poop shirt only to take it off right as we had driven under a toll camera!)

We got back to the casino and our favorite talking elevator and got ready for the show – these were the tickets i was in charge of buying and we ended up front row by Taylor. Near the end everyone rushed the stage. I stayed put but Taylor kept singing to me – probably to make sure I was doing ok with the rush of people. (I was.)

Of note… Zac caught the mic when Isaac nearly knocked it over after Siren Call. The next night in Brisbane he almost did it again, and Zac was once again prepared to catch it.

The next day we went to the mall and picked out our pandora charms for the tour. (I really need to find the charms I got last tour to add them!) We got an astronuat and were told brisbane had 11 of the other charm we wanted – we got there only to find they had 0! We got some krispy kreme and headed to the beach for a bit then to brisbane for the last show 🙁 we had 4th row this time.

After having no luck at the stage door we rode the Brisbane Eye which as most of these tend to do, went around just a few too many times for our liking. We did see Hansons photo at the end though! 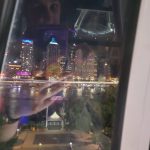 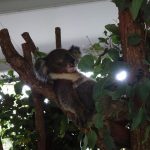 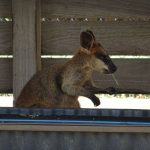 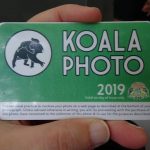 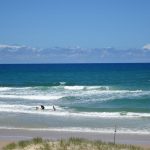 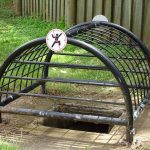 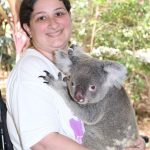 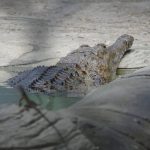 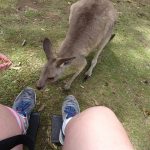