January 11, 2019 by ConcertKatie No Comments

My last show of the year as I believe it has been for the past couple years, was Stephen Kellogg. For this show he was accompanied by Eric Donnelly on guitar and Taylor Carson opened.  The show was promoting his latest release, “Objects in the Mirror” which I unfortunately didn’t have a chance to fully listen to before the show.  (In an effort to remedy this I have purchased a discman for listening to CDs at work now – so expect more CD reviews in 2019.)

During Song for Daughters I started to tear up a bit and thought to myself… how can he perform these songs that are so emotional and probably mean more to him than me, and make it through without crying?  Well… I got my answer on the next song – he can’t.  By the end of Objects in the Mirror he was crying and talked a little bit about it before playing Prayers on the keyboard.

The second half of the setlist was requests shouted out from the audience and I am not sure how he understood what anyone was saying… and maybe he didn’t and just picked what he wanted to play pretending it was a request. *shrug*

For the last song of the main set, Last Man Standing, 2 of his 4 daughters joined him on stage and for the last song of the encore he did See You Later See You Soon on the “b stage” like Taylor Swift would do (ugh) and kept yelling for us to sing THREE MORE! and was joined by Taylor Carson.  A great show for the last show of 2018 and looking forward to seeing him again in 2019 even though at the moment his tour is not returning to CT. 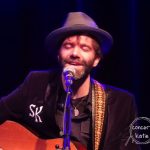 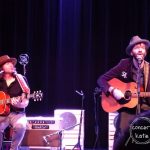 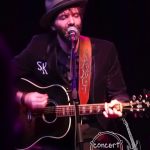 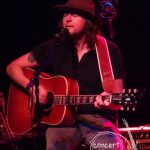 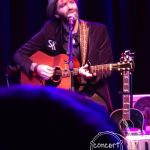 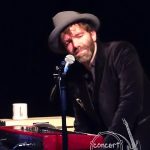 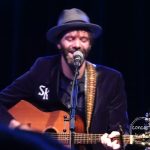 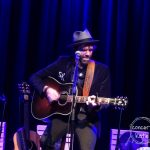 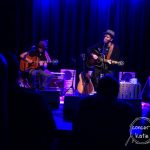 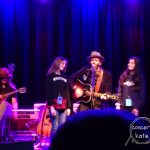 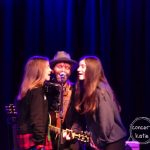 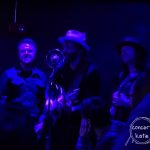