December 16, 2018 by ConcertKatie No Comments

O-Town recently had a show on Long Island that happened to be on Trevor’s birthday.  I decided I would make the trek to go since it was a special day and also because it was at Mulcahy’s which is home to the boyband tribute group Larger than Life and I had wanted to check them out.  Ryan Cabrera was also on the bill and Lance Bass would be hosting.  Since I couldn’t get an answer on if Lance’s M&G would interfere with O-Towns I only did VIP for O-Town. (Turns out, I could have easily done both, but was happy to save some cash)  Traffic was horrible and I ended up getting there about a half an hour late only to be told that I had missed nothing and that VIP had been delayed.  Part of VIP was a soundcheck – which couldn’t be done because the venue’s sound guy was MIA.  We ended up doing photos first and then hanging around until we could see some of the soundcheck.  Unfortunately the venue said I could ge a seat but didn’t inform me it would be in the way, way back of the venue (when my fellow VIPers were able to snag front row) but fortunately O-Town’s team is awesome and worked with security to get me a good spot. (And then had the nerve to tell me not to try to jump on stage.  Um, dude, did you see the trouble I had just getting onto this high chair you gave me to sit in? You have *nothing* to worry about)

Larger Than Life was on first and while the crowd seemed to be into them – I’ll stick to the real deal. Thanks.  (They kind of blew it when they totally butchered MMMBop.)

Ryan Cabrera was up next and I am pretty sure I have been hearing him tell the same stories for the last I don’t even know how many years.  Security ended up giving me his setlist which he kind of drew out all of the songs so that was a pretty cool thing to have.

Finally it was time for O-Town – they ended up playing until almost midnight (or maybe later? That’s the problem with taking so long to write these reviews lately!) and put on a great show, as always, and we even got to sing happy birthday to Trevor.  Just like in NY – Lance joined them for Bye Bye Bye and the crowd went wild.

I ended up skipping the selfie line so I could get a head start on the trip back home. I was exhausted so as much as it stunk not getting to see the guys again, I made the right choice. 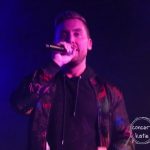 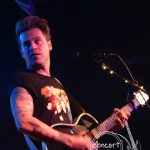 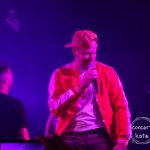 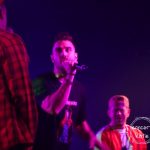 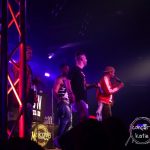 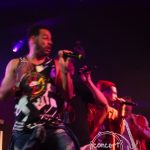 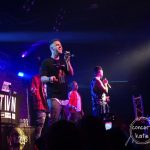 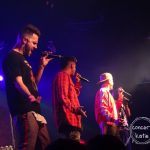 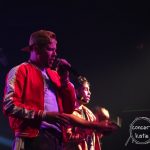 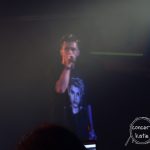 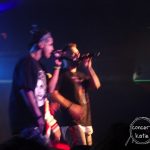 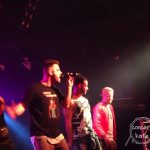 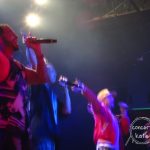 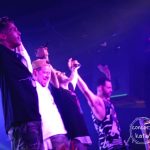