December 26, 2018 by ConcertKatie No Comments

After an exhausting weekend of the Hogwarts Running Club Yule Ball and Time Turner medal pack I decided what better way to continue to get no sleep by heading up to Mohegan Sun to see Jon McLaughlin’s Christmas tour in the Wolf’s Den.  As tired as I was, I knew I would kick myself if I had to miss out.  The casino was pretty slow, I guess because it was a Sunday night and my friend Liz was able to snag us a couple of 3rd row seats with a nice view of Jon and his piano.  While it was considered a Christmas tour – Jon noted that the set would only be about 25 minutes if he did only Christmas songs, so he mixed in some of his singles as well.  Before Jingle Bells he teased that *everyone* has done a version of this song and we have probably recorded a version as well and his way of making it his own was to try and play it as quickly as possible.  I guess he had practiced in sound check with his bassist and was bummed after all that work they only got to play it once! His set lasted about an hour with a lot of talking to the crowd and call and response (I guess he really liked how we sounded singing back to him) and after he stayed to sign and take photos with everyone who wanted to say hi! 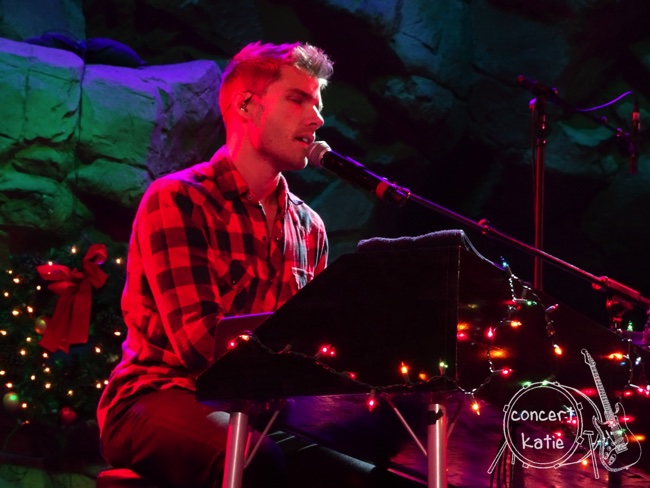 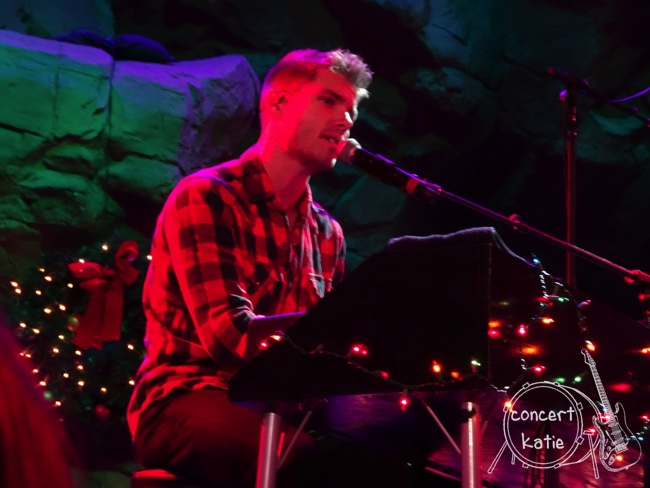 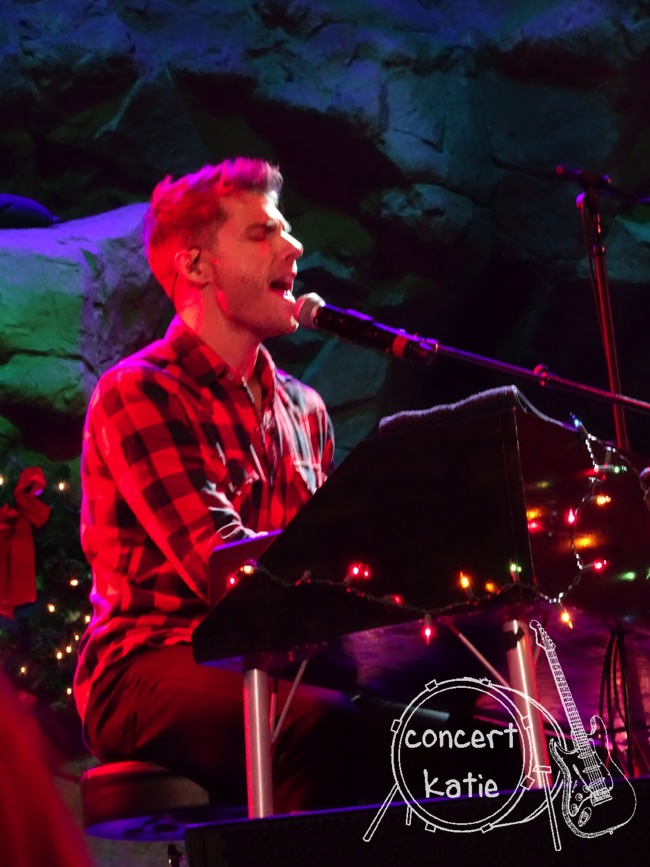 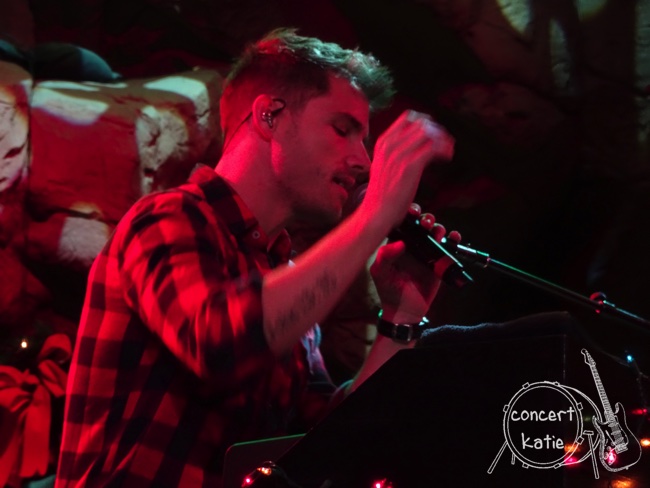 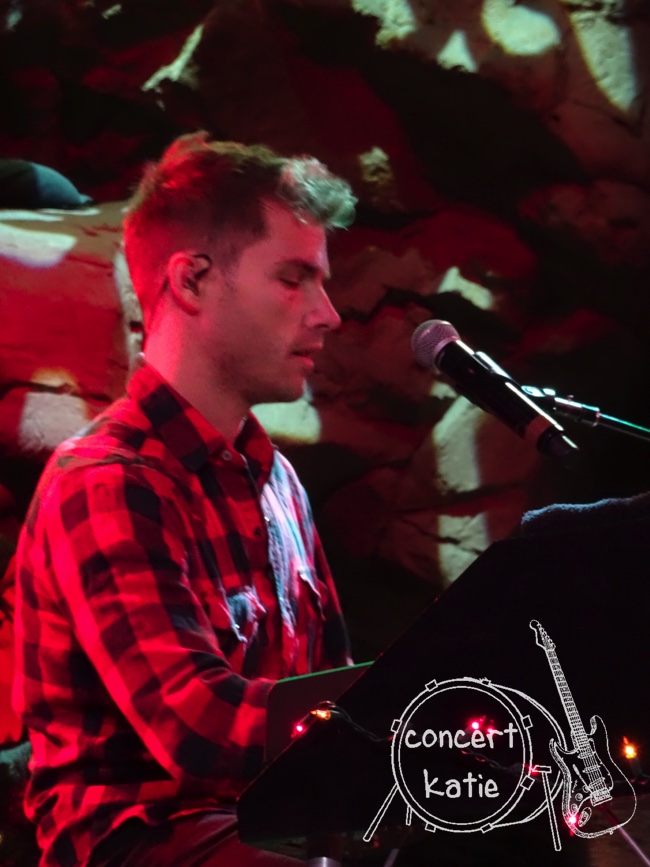 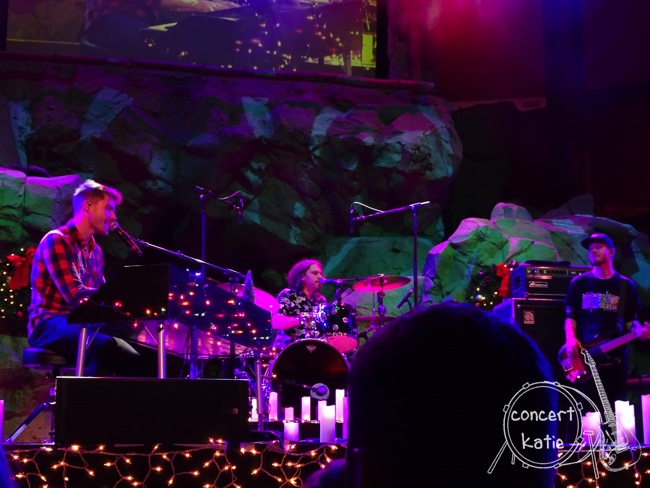 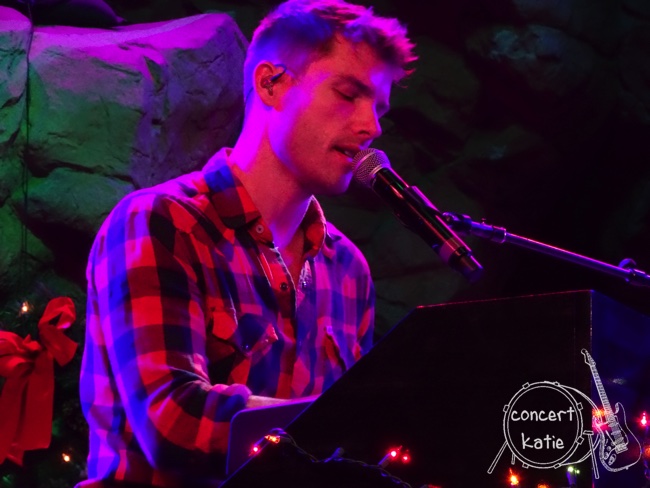