Saturday night Jason Mraz brought his “Good Vibes” tour to Mohegan Sun’s Arena.  After an exhausting trip back home, I was glad that Jason said that if we wanted to yawn or sleep that was ok and that he’d still get the music to us somehow.  He started off with some of his older material which was nice since that is what I am most familiar with as I got into him in college when he was waiting for his rocket to come.  He and his backing band were all dressed in painter jump suits and Jason spoke about love and how important it was pretty much every time he spoke to the crowd.  He said how those who want love the most are often angry and the lack of being loved causes them to do dangerous things.  He also suggested we replace the “f-word” with “love” – especially when we are driving – “lovin’ A man. Lovin’ A!”  The setlist was a lot of fun and Raining Jane as his backup band was amazing.  Loved all the dancing that they threw in throughout the songs and I absolutely loved the mashup he did of Jackson 5’s I Want You Back with his song Unlonely (which is one of my faves of his new tracks, we’ll see if that holds up at the end of the week when I get to hear the full new album, Know) 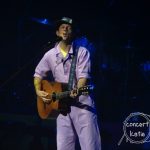 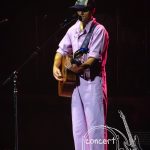 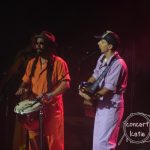 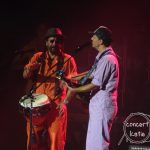 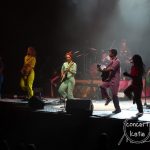 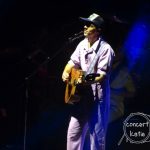 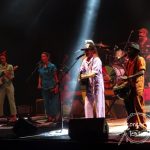 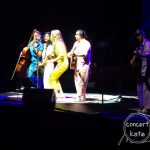 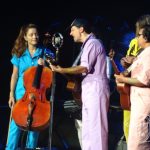 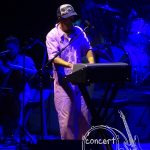 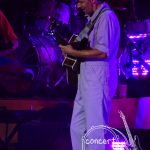 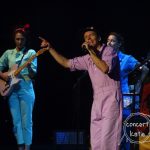 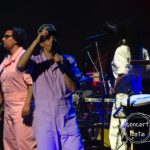 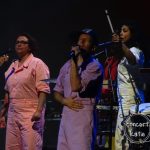 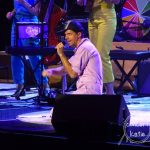 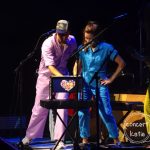 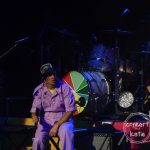 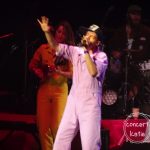 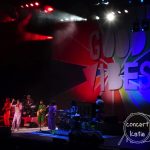 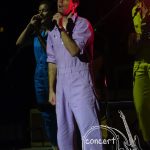 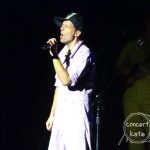 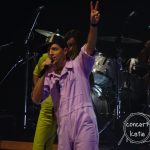 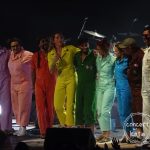 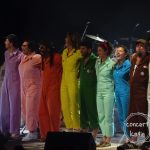 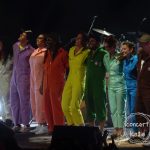 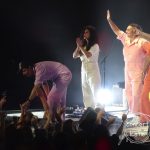 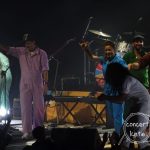 Despite the fact that I absolutely wished I was in bed and sleeping during his set, I am glad that I didn’t end up missing out and got a chance to get some Good Vibes from Jason.