A concert on a Wednesday was not one of my brighter ideas… but I couldn’t pass up the chance to see Lindsey Stirling and Evanescence with AN ORCHESTRA!

Wednesday July 25th Evanescense and Lindsey Stirling brough their orchestra tour to Mohegan Sun Arena.  I had seen both artists before and thought that seeing them backed with an orchestra would be amazing, plus it would be a good “trial run” to see how it worked with Hanson’s orchestra tour starting up!

I knew things were a little different when they wouldn’t let me have my water bottle, it had to be poured into a cup.  That had never happened to me before at my “usual” shows and I was wondering what kind of crowd I had gotten myself into… Turns out a crowd of adults who didn’t know how to adult.  Pre-show “highlights” included a woman who lost her cell phone at the casino but was talking to the arena security about it and apparently asking them to call Verizon for her to help find it and the dude who was double fisting beers that threw up all over himself, at least 2 other people and 2 chairs which led to the janitor needing to  clean things up and replace 2 chairs in between the opener and Lindsey which led to the house lights being on a bit longer than they should have so he could quickly finish up. (And to the dude who walked up to him and stuck some cash in his pocket, I salute you) 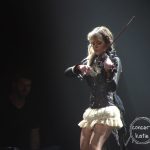 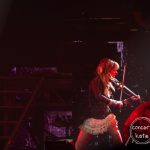 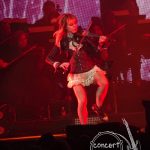 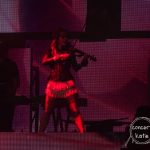 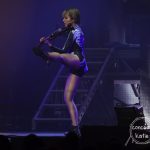 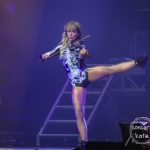 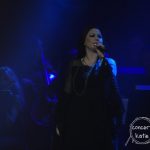 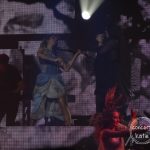 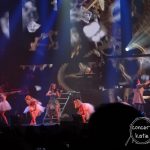 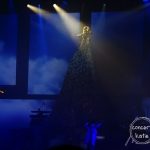 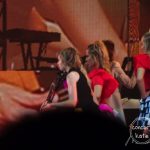 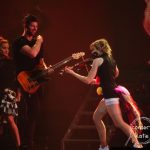 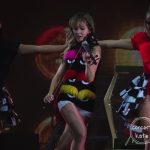 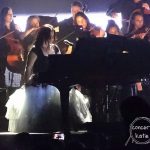 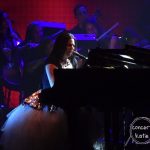 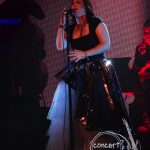 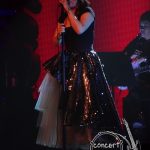 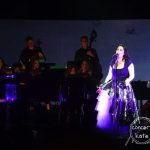 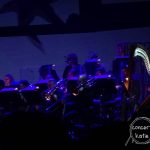 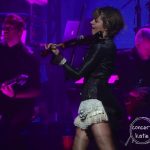 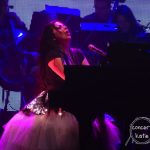 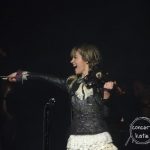 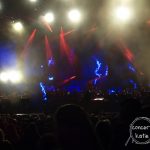 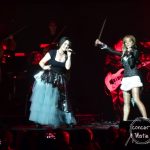 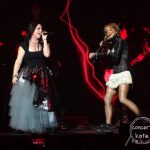 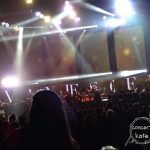 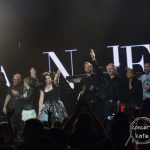 From what I hear, they have been co-headlining and alternating who goes on first at each show and for my show Lindsey was on first. She mentioned this was a show they were all looking forward to as it was the only one that was INSIDE and with her wearing several layers of costume and makeup she appreciated that.  As to be expected, Lindsey was all over up and down and around on the stage and had some dancer as well to help round things out.  I still want to give her my fitbit before she hits the stage…  Amy Lee of Evanescence joined Lindsey for a song as well.

After an intermission, Evanescence took the stage and I didn’t realize just how much their songs NEEDED to be performed with an orchestra. Holy crap. It was nothing short of amazing and  I had been considering leaving after they played a song or two that I knew in an effort to beat traffic and get home a little bit earlier since it was a Wednesday night and I had an early appointment the next day – but there was no way I could leave in the middle of something so amazing! Lindsey also came out and joined them for a song.