Britney Spears Piece of Me Tour

I had wanted to see Britney Spears’ Las Vegas residency, but it just never worked out coordinating a trip out there.  Fortunately for me, she brought the tour on the road and ended up coming to Mohegan Sun. I joined her “tour club” and was able to do the impossible – get 2 lower level tickets together for the show! They were straight back from the stage which gave us a great vantage point to be able to see everything going on on the stage (I just wish she had a catwalk!)  From what I’ve heard, the show was very similar to the Vegas residency (though I still wish I could have made it out there)

The show was very entertaining but made me realize just how early I had dropped off from her career – a lot of the later stuff were songs that I didn’t really know all that well. But being able to sing along or not wasn’t an issue – the show was a pretty much non stop dance party either way! 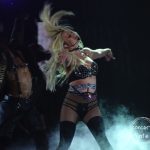 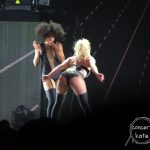 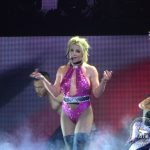 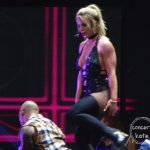 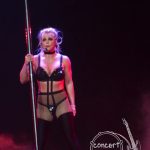