When I found out that Hanson was coming to Sea World, I knew that I needed to be there. I didn’t realize quite how much of a whirlwind trip it was going to end up being, but I snagged myself a front row seat and then booked some flights.  When all was said and done, I left the airport at 5am, landed in Orlando at 8am and had a “free” day in Orlando.  With another winter storm coming to town Monday night into Tuesday, I ended up buying a flight for Sunday after already having booked a flight for Monday just in case.  I ended up leaving at 11:30pm on Sunday night, landing 2:30am on Monday morning, getting home at 3:30am, sleeping a few hours and going to work. Not one of my brighter ideas but my Monday night flight ended up canceled and I didn’t have to use any vacation days.  Worth it? Definitely.

The way Sea World was set up you were able to pick out your seat at 9am and then enjoy the park for the day instead of having to wait in line all day to get to the theater area.  We were able to do some shopping, some eating, and see some sea life.  We didn’t end up riding any rides, but it was a fun day all the same!  At 5pm the Hanson show began and I was just in front of Isaac in the front row.  The setlist was a pretty basic show that I was expecting, but there was a lot of energy from the guys and I had an absolute blast! And of course, ended up sun burned.

Although the show had a lot of backlash from some fans and some Sea World haters… the show and the day was a ton of fun and I really hope they will consider playing there again! 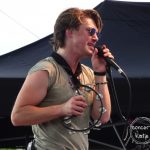 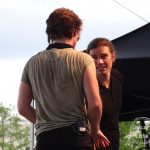 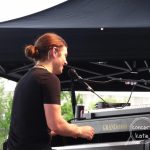 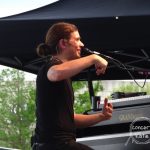 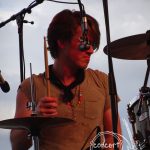 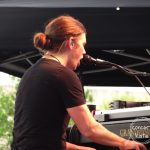 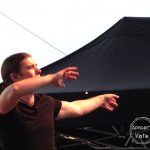 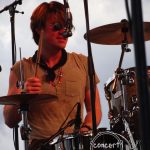 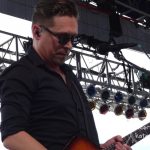 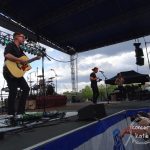 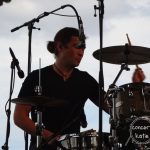