Last year Tyler and Kate’s tour was in December at the Wolf’s Den.  This year it was at one of my favorite little venues, The Fairfield Theater.  I had seen Tyler there before but Kate had never played there before but really liked the “vibe”.  Throughout the show Kate kept using the word and mentioned how it was driving her husband crazy but she just couldn’t come up with a better word when she wanted to use it.  The setlist for this show was short, but there was a lot of chatting/bantering/joking going around between songs.  The two had just gotten back from a tour in Australia and were talking about how the Australians say everything so differently and some of the slang words that they had picked up while they were there.  For this set they alternate between Tyler songs and Kate songs and then throw in a few fun duets as well. They ended their set with their take on “Baby It’s Cold Outside” and I am pretty sure it was a role reversal.  This show was a ton of fun and I hope they continue to come through Connecticut if they continue to tour together (or even separately) because they are always so much fun to see live!  It’s crazy to think that I first saw Tyler back in 2004! Wow! 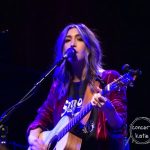 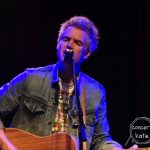 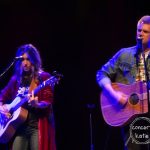 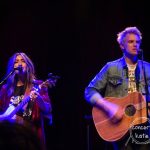 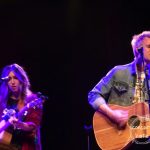 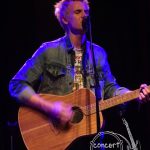 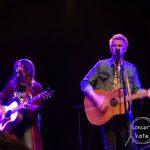 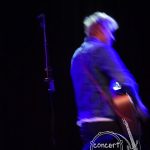 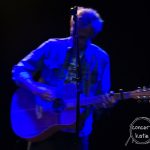 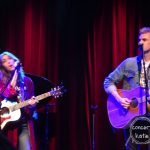 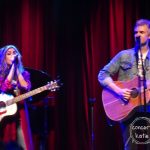 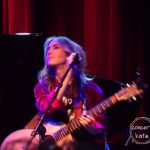 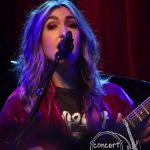