September 28, 2017 by ConcertKatie No Comments 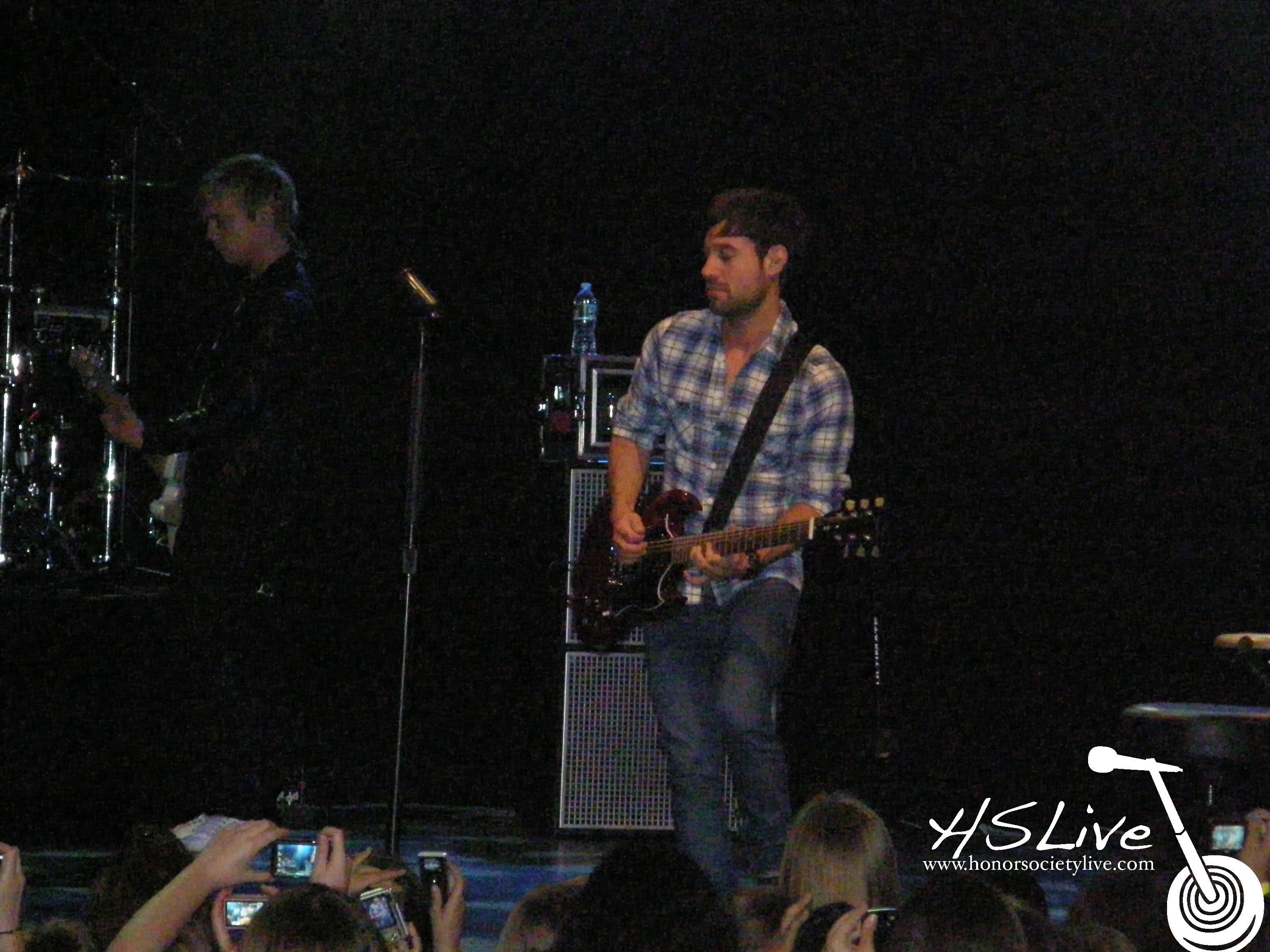 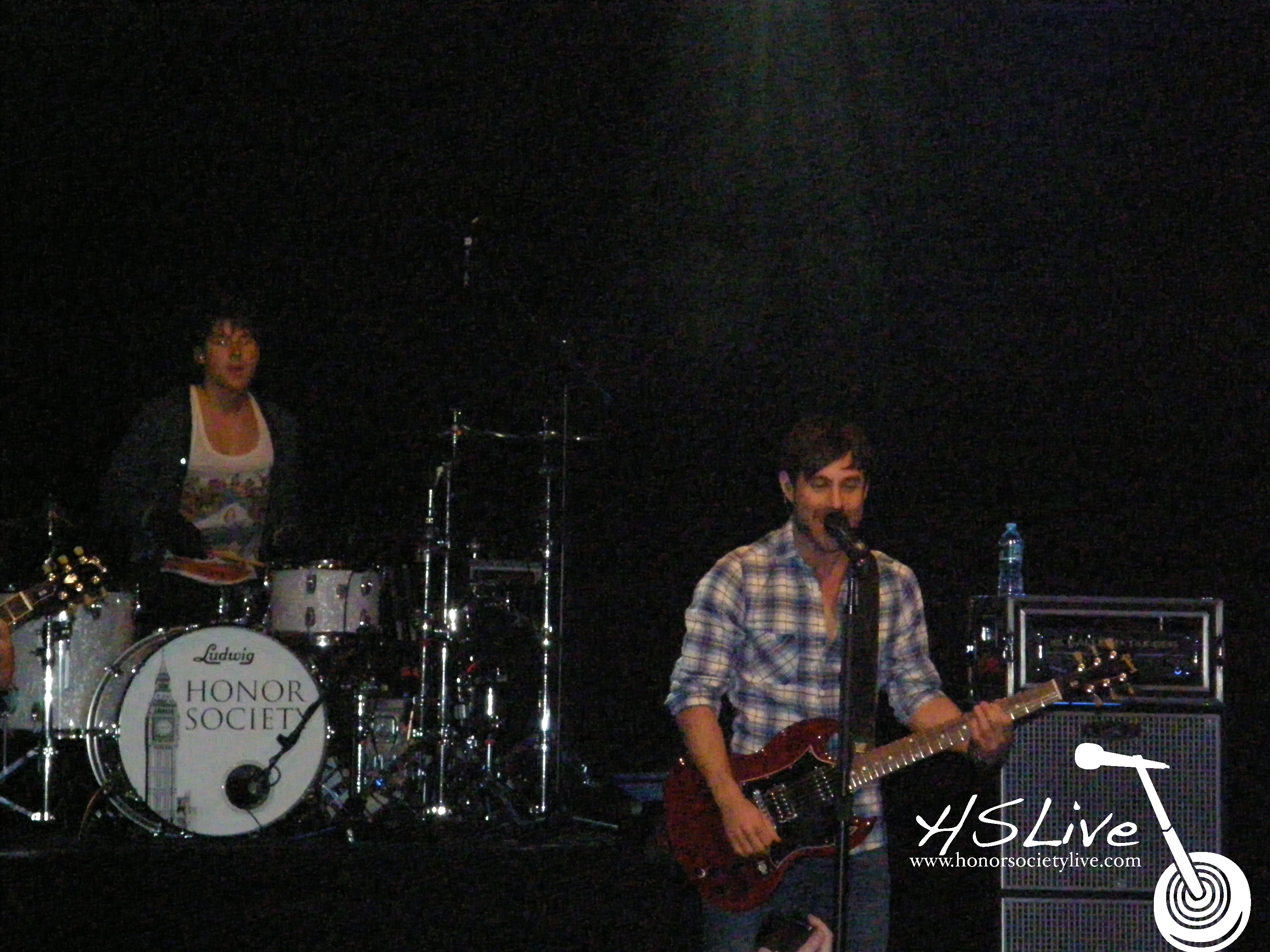 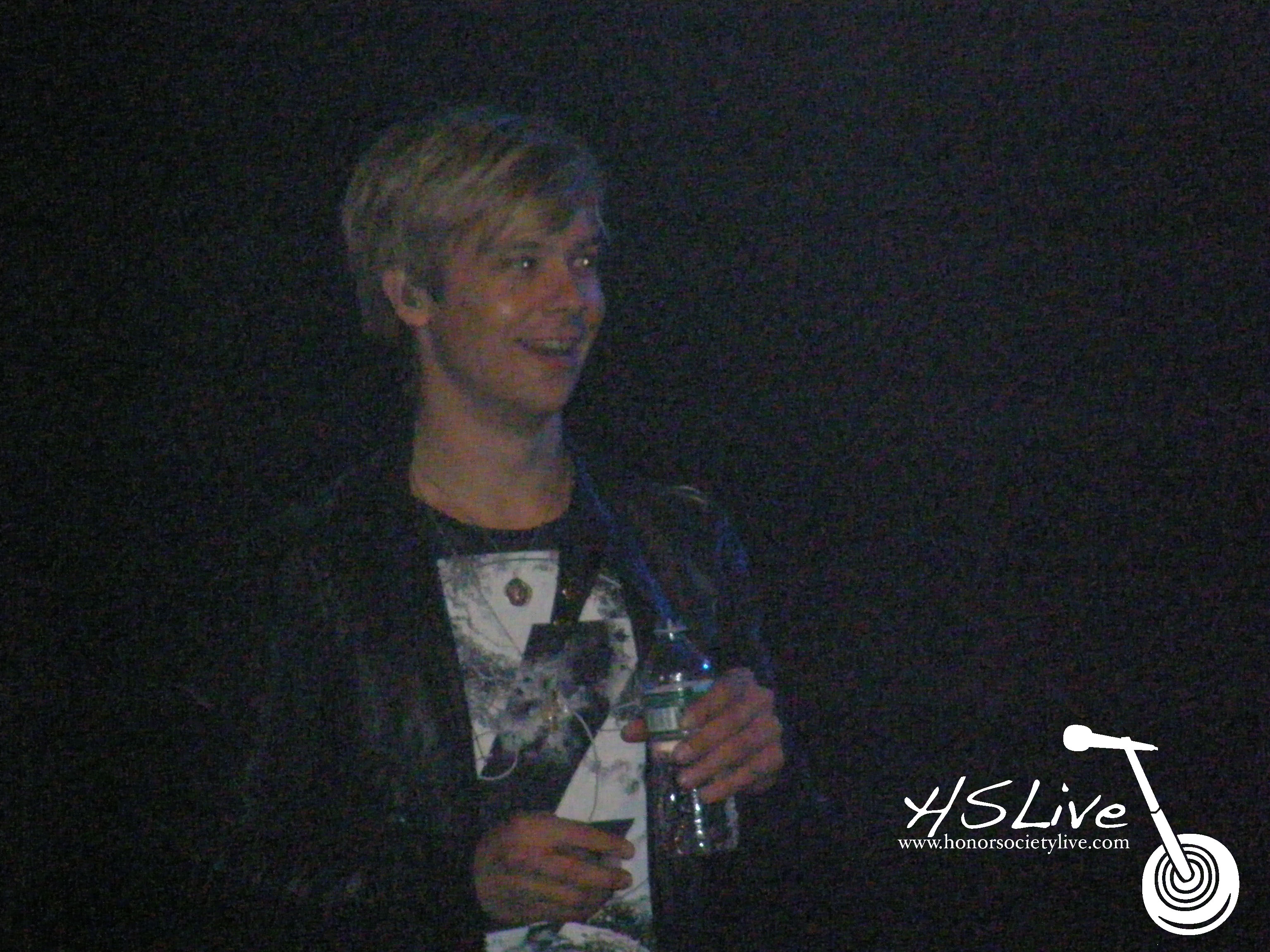 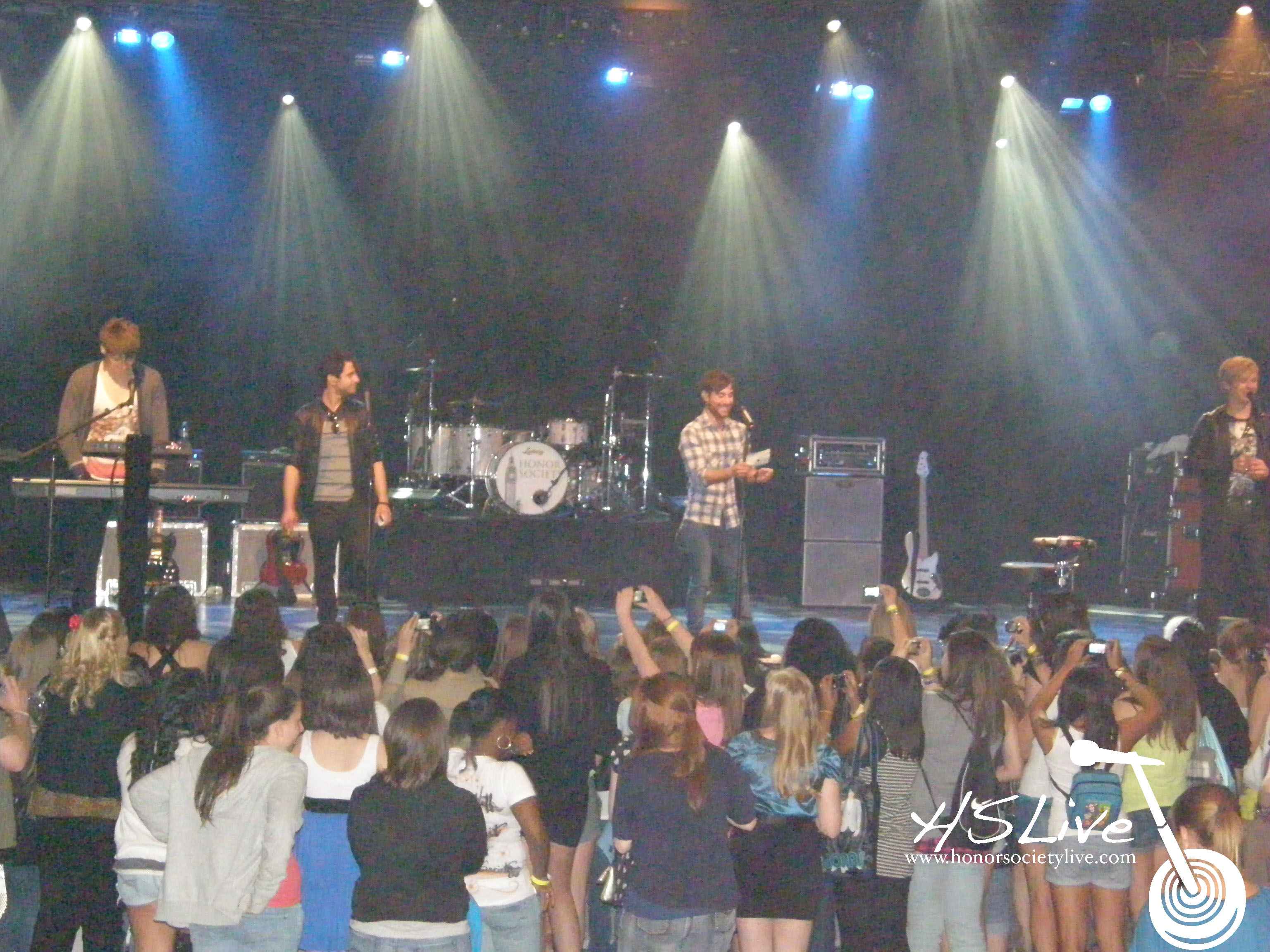 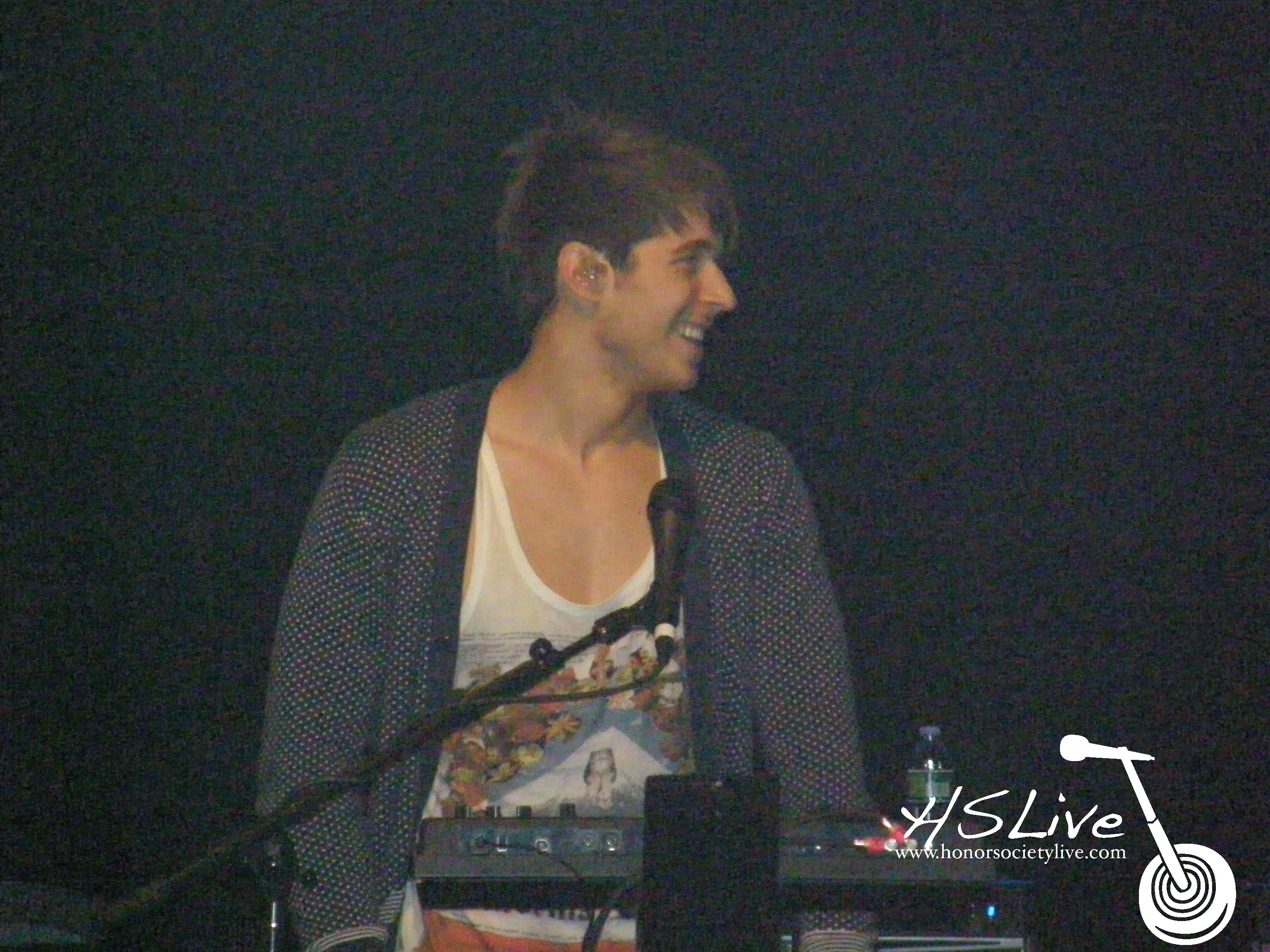 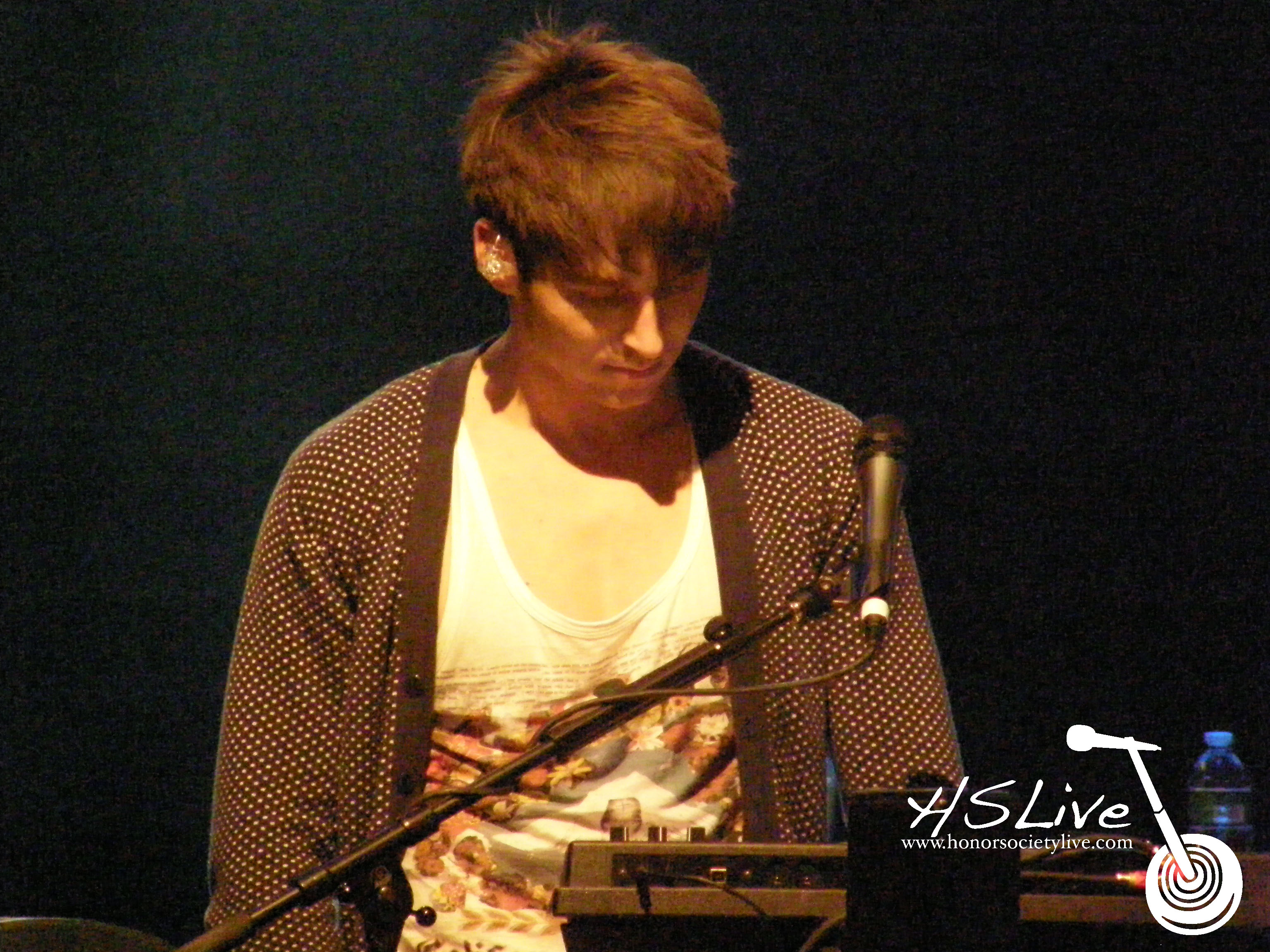 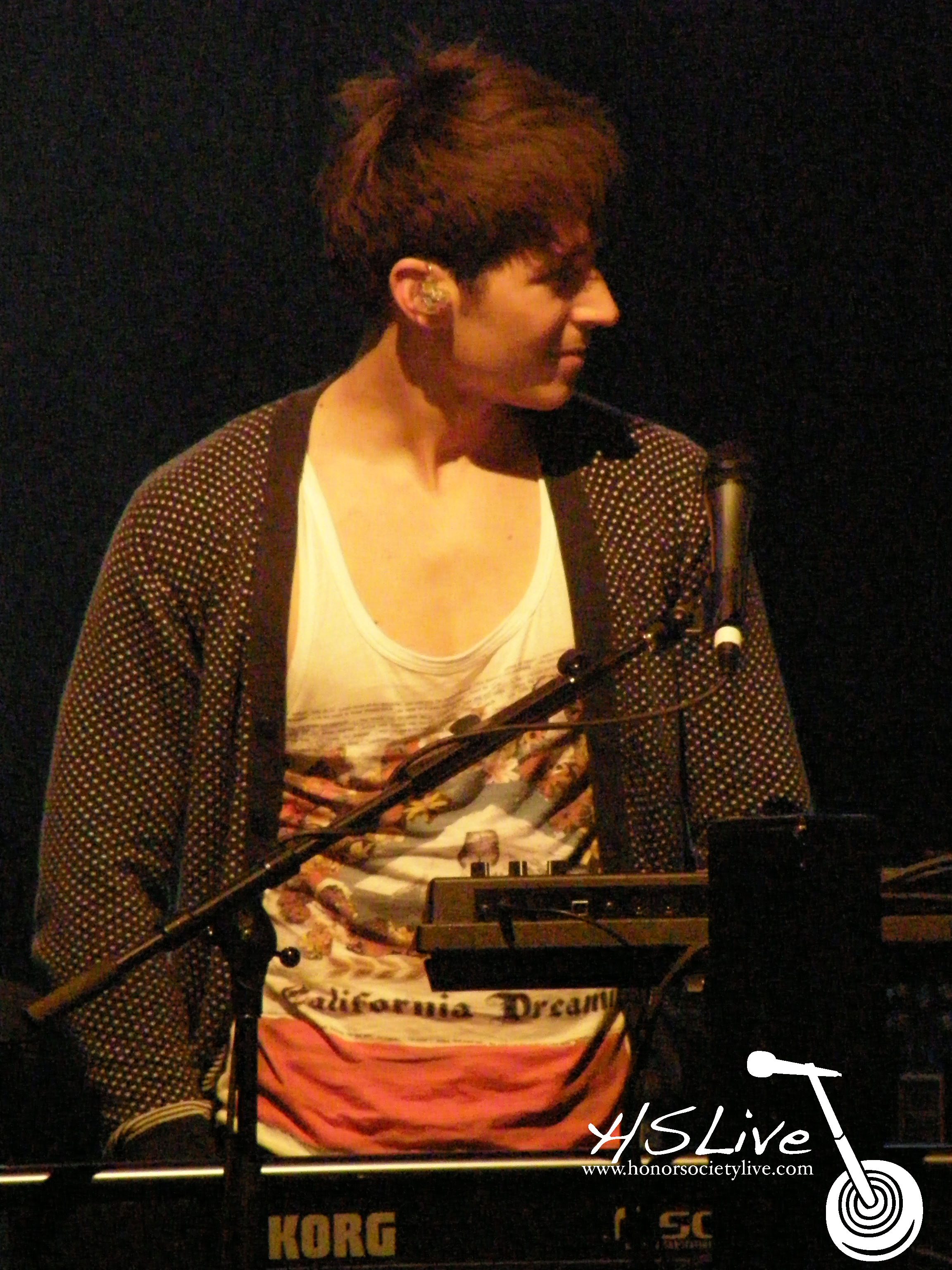 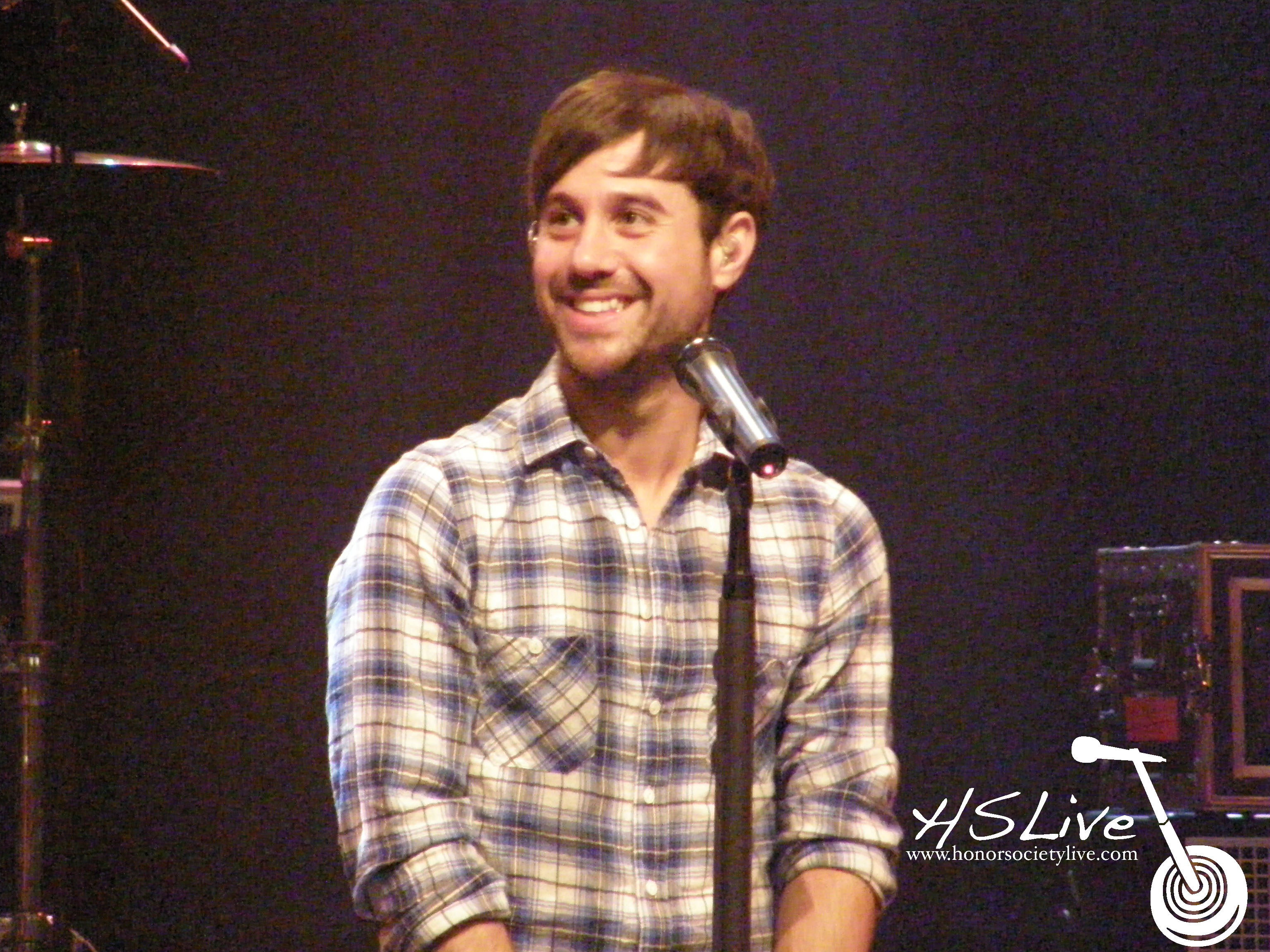 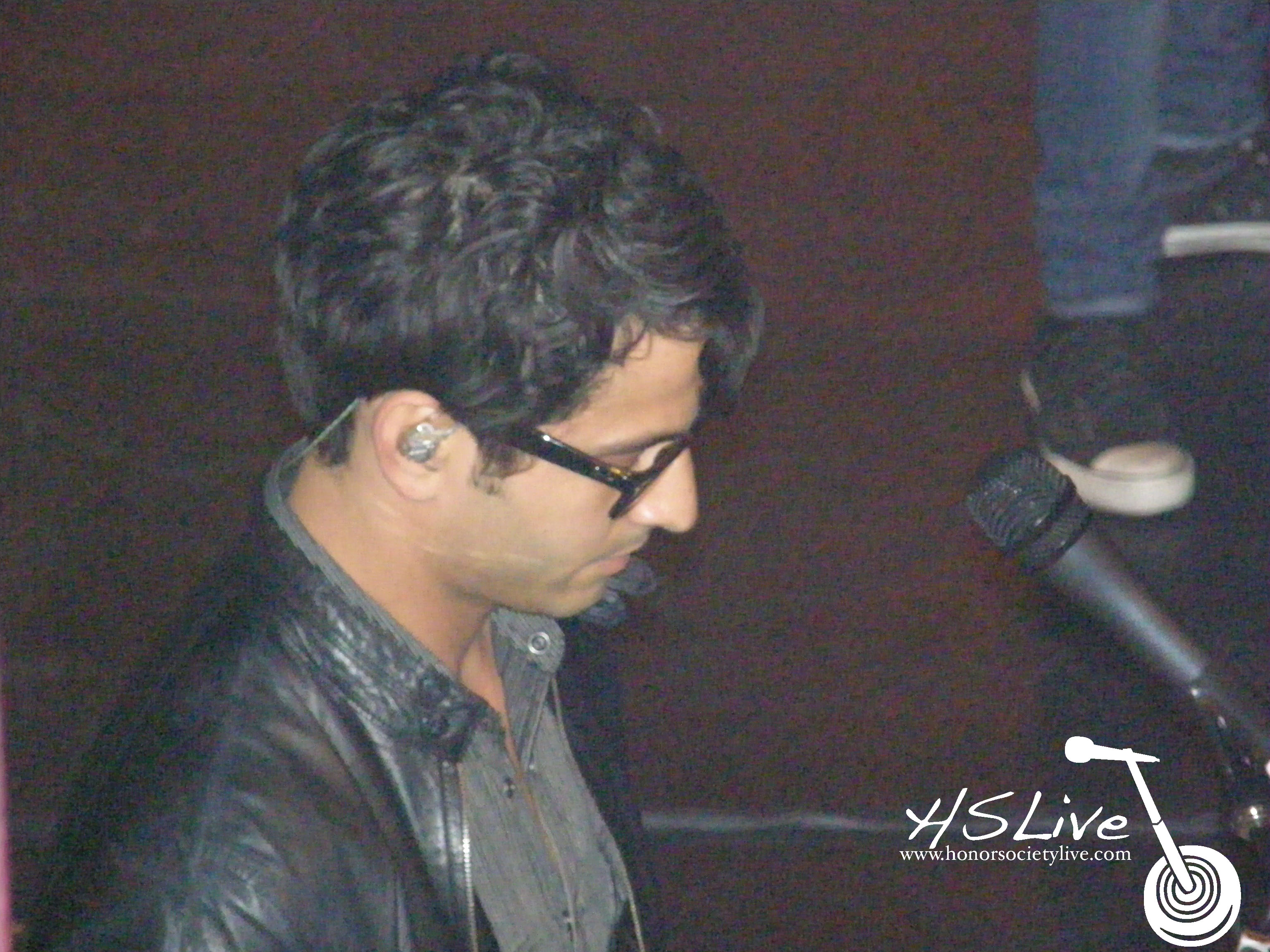 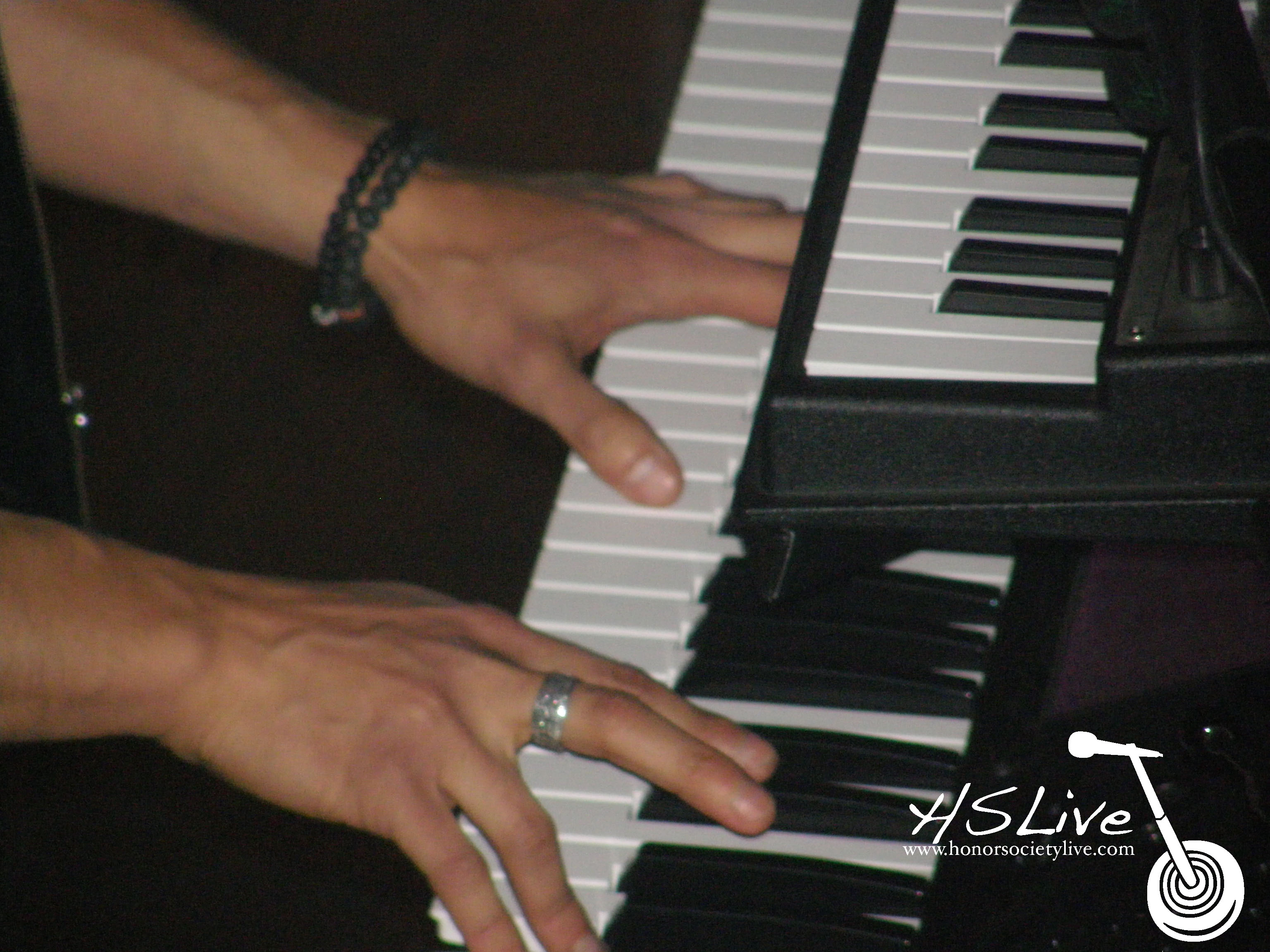 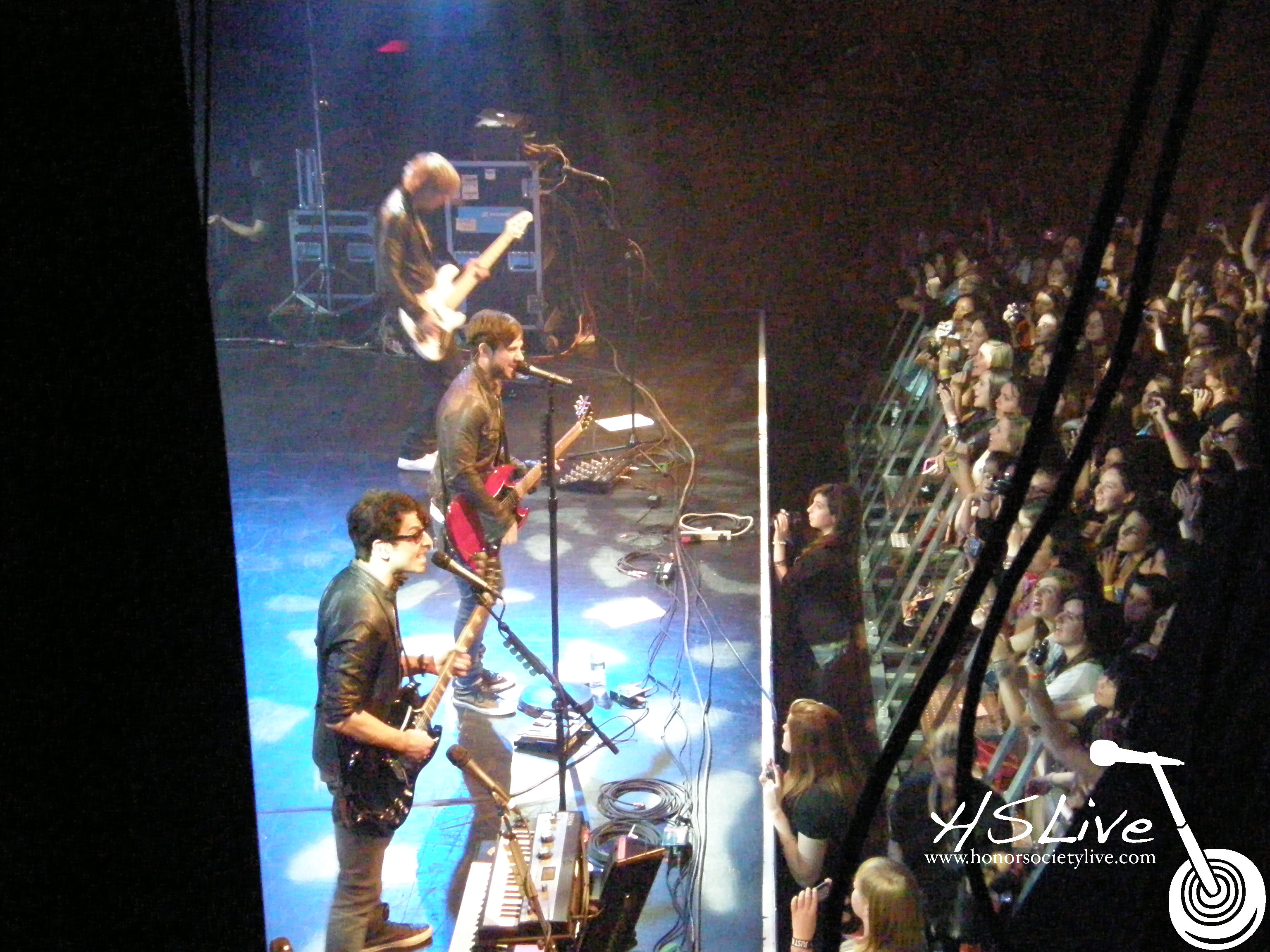 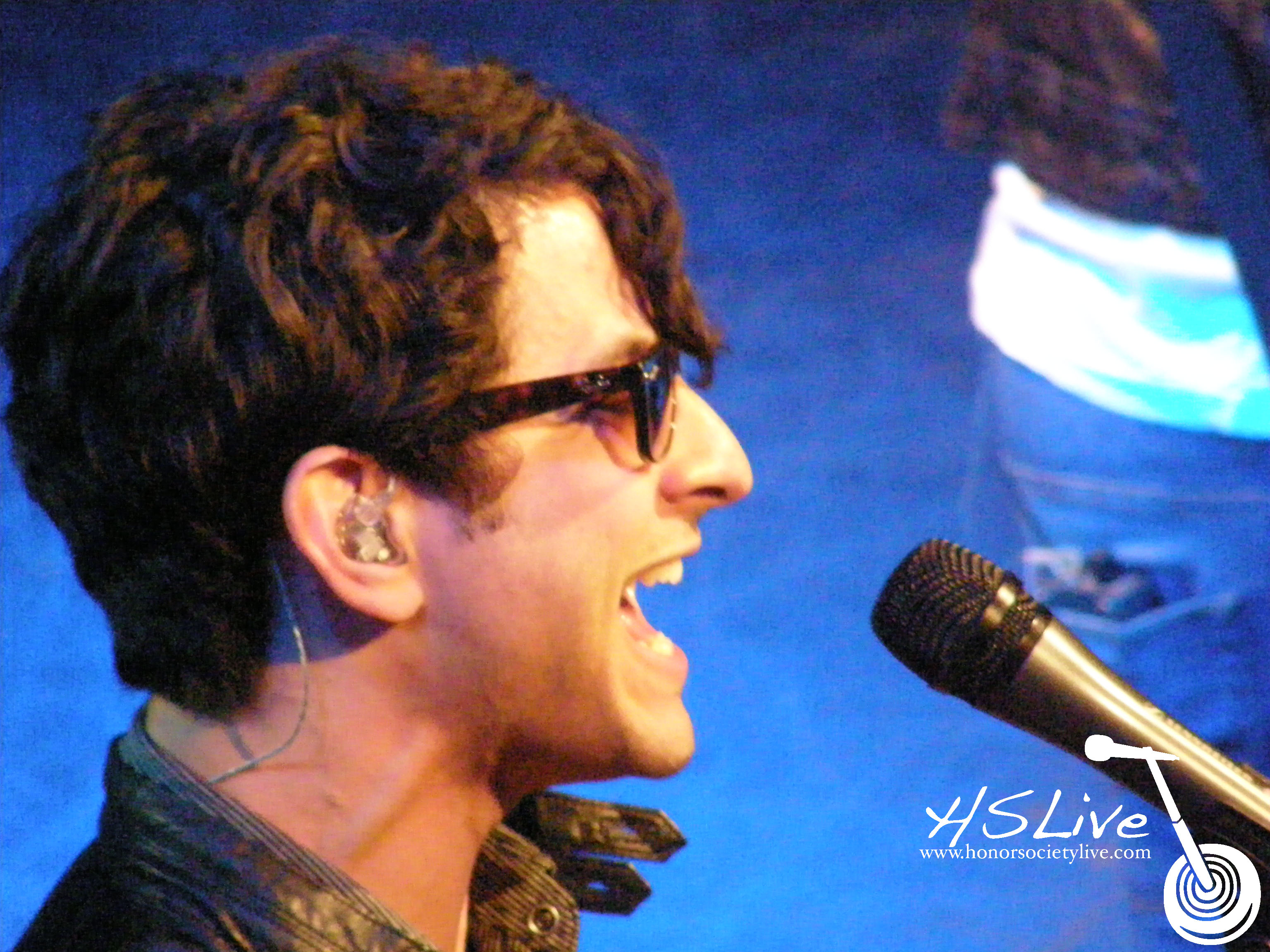 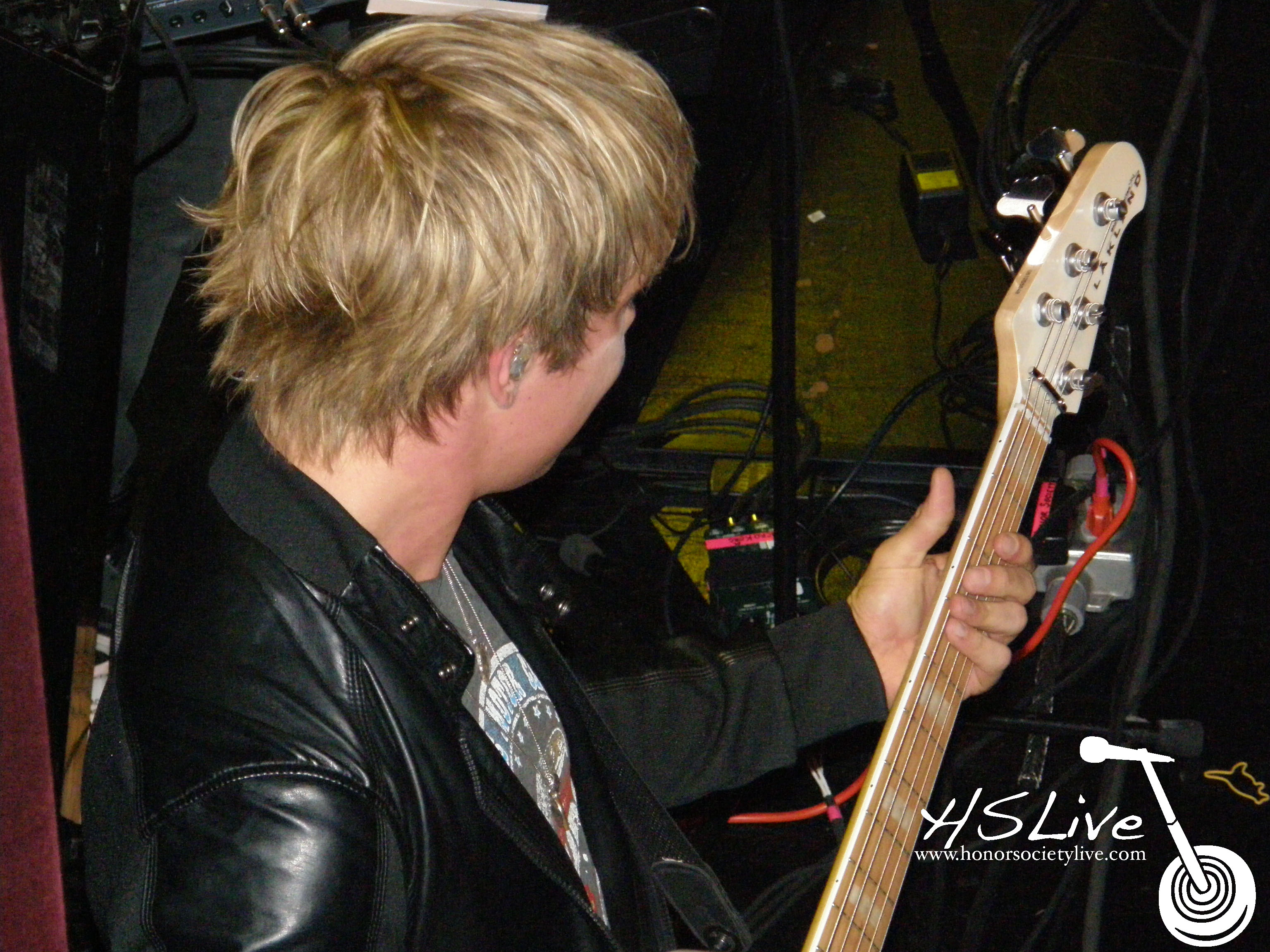 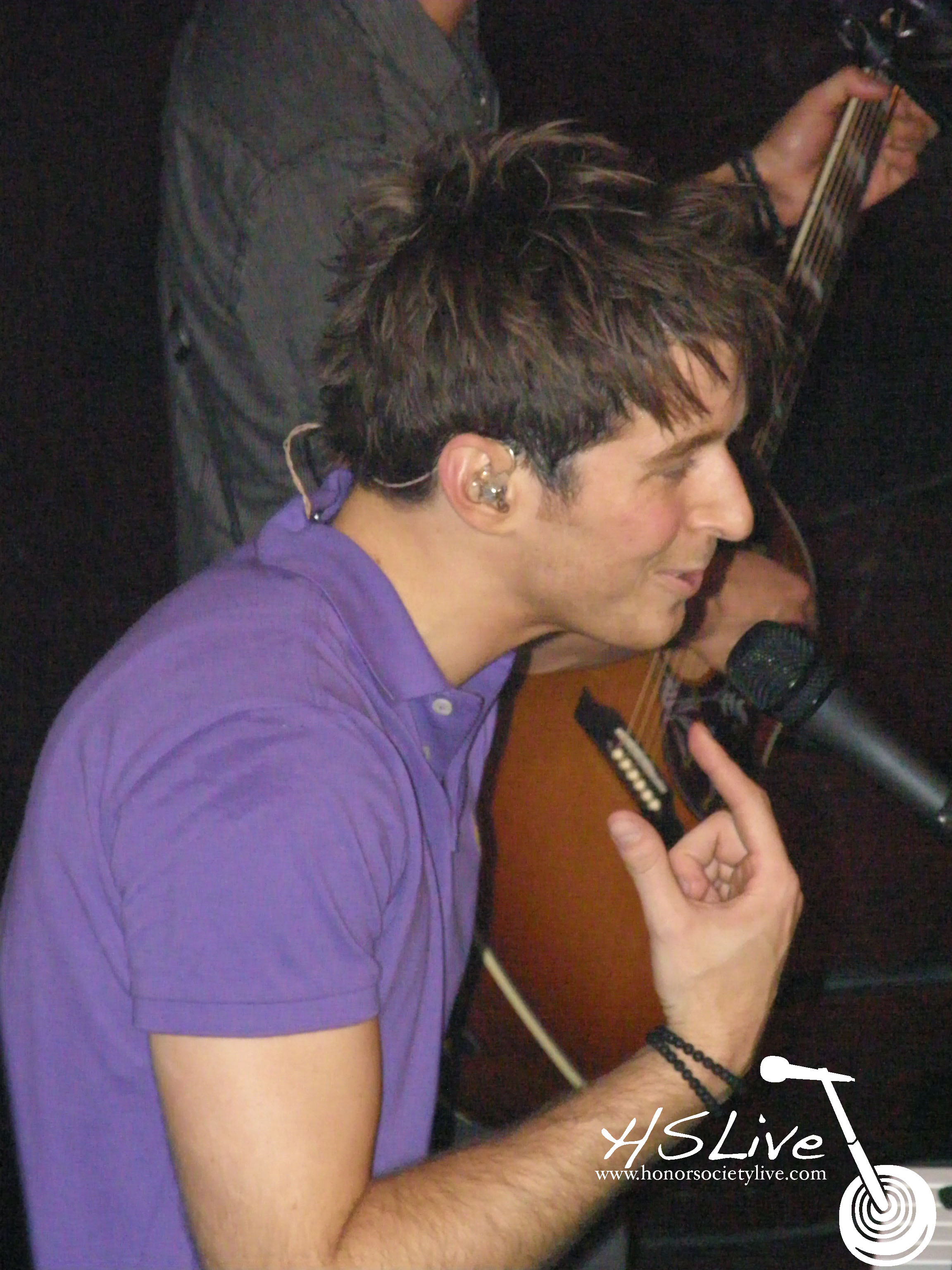 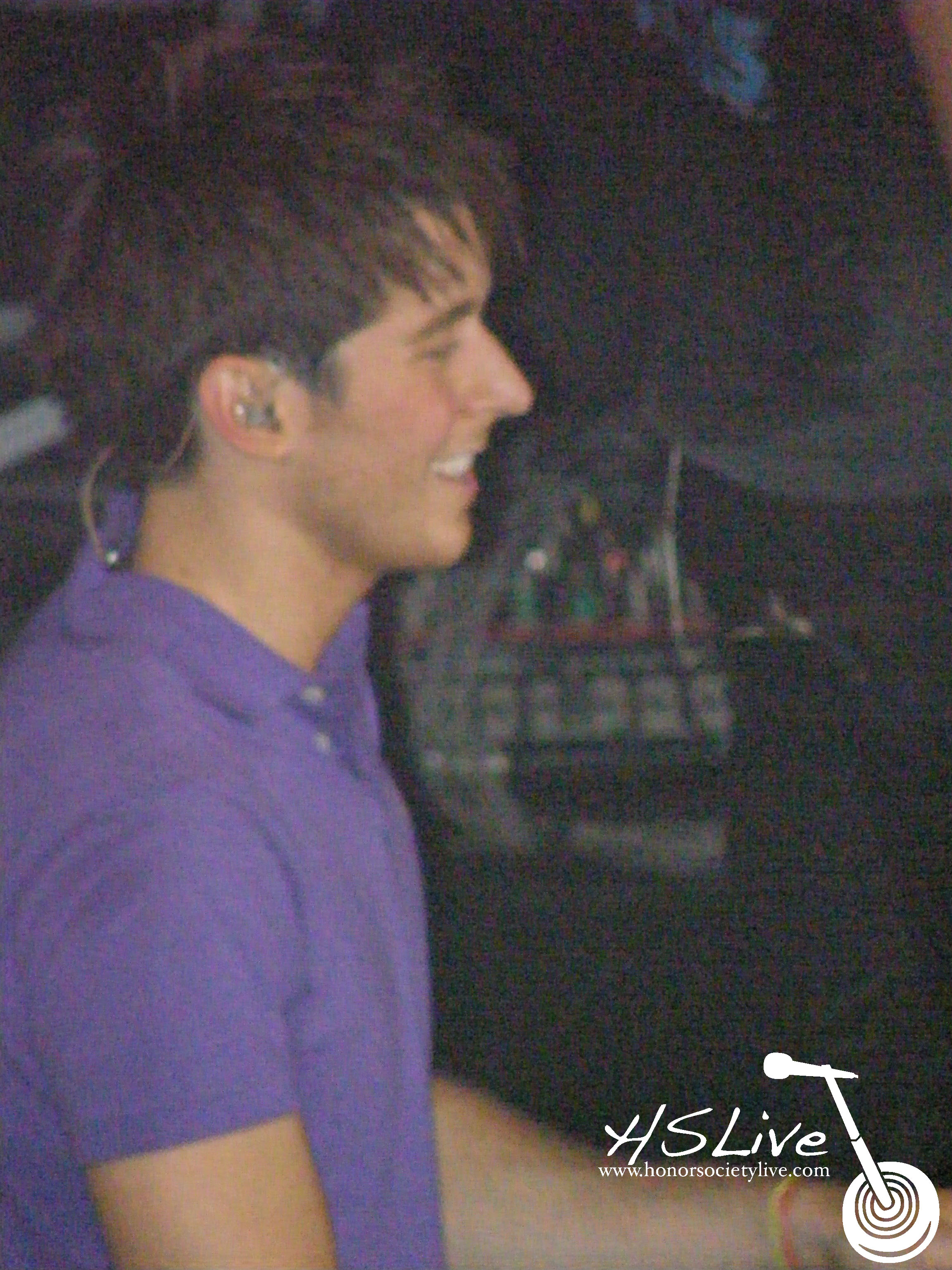 Stephen Kellogg at the Ridgefield Playhouse

Saturday September 9th Stephen Kellogg brought his Postcards Tour to the Ridgefield Playhouse in Ridgefield, CT. Before the show I had the pleasure of experiencing a back stage VIP pre-show set and Q&A. He played 2 older songs which he needed lyric sheets to help him out – Rock in the Crossroads and Take Me Into Town. He mentioned that both of those songs were written in the 90s. For the Q&A I asked him what song he wishes he had written and he said that financially wise he wished he had written something like ‘Shape of You’ but personally he wants to write something like Harry Chapin’s “Cats in the Cradle” and once he feels like he has achieved that he would stop writing family songs.

The cool thing about this tour is that upon entering the venue you are given 3 stickers and then over by the merchandise table there was a large poster board with a picture of SK and a list of all his songs. You put your stickers on the 3 songs you wanted to hear – OR if you really wanted to hear something you could put all 3 on one song. My votes were Anthem of Our Discovery, Gravity and My Favorite Place. Stephen made the setlist up for the show based on what the audience most wanted to hear so the setlists have been varying widely from show to show.

Opening the show was James Maddock and I found it interesting that he played the same song twice to open the set. Each had different lyrics because he had written two different version of it. (The song was called “Once There Was a Boy” and if you look it up on line there seems to be 2 “parts” to it)

Then it was time for Stephen to take the stage. In addition to playing the songs the audience had voted for he also talked a bit about some of them as well. For Shady Esperanto he brought out his 4 daughters to lead us in clapping on stage. As far as the voting – I ended up getting Gravity and Anthem of Our Discovery in the set. At the encore he started doing Days but kind of threw in a mash up / medley of all the songs that we yelled out that we hadn’t heard and My Favorite Place was in there. A lot of people were yelling for Sweet Sophia and he said he would NOT play just 1 of the songs for his daughters when all 4 of them were there and put them in therapy – so the mashup also included Sweet Sophia, Oh Adeline, Noelle Noelle and Greta Girl to cover all the girls!

I wish I was able to go to more shows on this tour because I absolutely LOVE the thought of the setlist being mixed up so much each show! I’ve been following along with them on setlist.fm and I think they are in the 60s for unique songs so far in the sets!