February 27, 2017 by ConcertKatie No Comments

Friday night Stephen Kellogg rolled in for a home town show at the FTC Warehouse. I believe this was his first time playing the Warehouse, previously he had played the smaller Stage One next door.

Opening the show was Don Miggs. I may have gone in to the night a bit biased because my friends had said they saw him the night before and weren’t impressed, but I have to say that I wasn’t all that impressed either. I don’t think I have ever seen an opener mess up nearly every single song in his set – and admit to it. He later mentioned that he probably shouldn’t admit to it but that’s who he was. Which I can get, but if you’re playing to a crowd of people that most likely don’t know your songs you can just cover it up with a new lyric and no one would have been the wiser. (Although a few songs were covers so it was a bit more obvious if you knew the originals) Most of his songs were for his wife, which was sweet.

Then it was time for Stephen Kellogg.  He had a band of 6 backing him and it has been a while since I’ve seen him with a band and not just him and his guitar and I have to say there is a HUGE difference in his stage presence with a band than not and this show was a whole other level than any of the other shows I have seen from SK in the past 10 years. So much so I was considering going to the show Saturday night too, but it was just not going to work out.  I had seen SK6ers 25 times before their split and SK solo now 5 times since then and this has to be my favorite show of his ever. The show just seemed to go on forever and it was just amazing. I’m not sure if any of his shows after this will ever measure up (although I am sure seeing him at BTTI in January will be amazing for different reasons)

Stephen also called out some people in the crowd for not even looking at the stage.  There was a lot of chit-chat going on during the openers set, and I figured it would stop once Stephen took the stage so I was pretty surprised when it didn’t. Several years ago he had commented from the stage at a show about some drunk girls talking right by the stage but when I mentioned it to him more recently he said he mellowed out a bit as he was getting older – but I was glad he took the time to ask the people not even looking at the stage to either look or head somewhere else to do whatever they were doing.  I am not sure why people go to a show to not pay attention to the headliner but it is what it is.

Hopefully my next SK adventure will be the BBQ this summer! 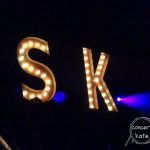 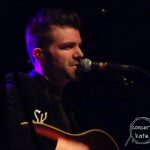 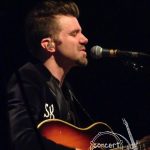 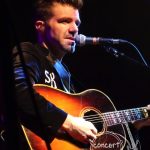 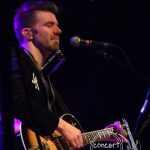 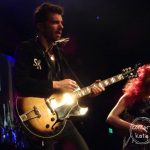 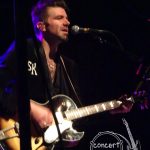 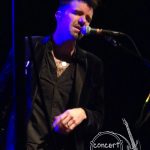 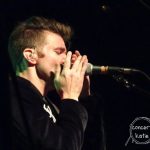 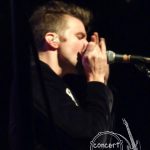