O-Town at the Wolf’s Den

February 15, 2017 by ConcertKatie No Comments

Friday night O-Town made their return to the Wolf’s Den at Mohegan Sun. This was their 3rd time performing there, but my 2nd time seeing them since I had to miss one since I was in Jamaica with Hanson last year when they came through!  WFAN’s Mike Francesca was in the Den before the show and I was hoping to catch a glimpse of a Mets player, but spotted a Yankees pitcher instead.  At 7pm we were let in for the show and they had removed all the chairs from the floor and were allowing you to choose if you preferred to stand on the floor or sit around the upper edge of the venue.  I was the first to choose a seat and got one right in the corner by the stage.  The show started at 8pm and featured 2 new songs off the upcoming release that the guys funded by fans on kickstarter – reaching their goal in 7 hours and doubling it (or more?) once the campaign was over!

They started their set with their first single, Liquid Dreams and ended the set bookended with their biggest single – All or Nothing.  Mixed in were songs from all 4 of the albums (including the upcoming one) and a few covers as well.  During the cover medley, Trevor and Dan went out into the crowd – with Dan walking right past where I was sitting on top of the booths that were below me.  I hear Trevor gave someone a lap dance but I was too busy watching Dan to see what was happening on the other side of the venue!  They let us pick if we wanted to hear “Baby I Would” or “Suddenly” and the cheers led to them doing Suddenly.  Typically I do not miss Ashley Parker Angel at all at these shows, but for some reason on that song it was noticeable he was missing (It may have been my first time hearing it since he had left so it wasn’t the album version I am used to? Or I’m losing my mind. Both equally possible.)

The first of the new songs was called “Shady Business” and it is “autobiographical”  The second was called “After The Light” (or lights?) and I think they said it was going to be their first single and due out March 14th.

After the show, if you purchased a merch item you could get it signed and get selfies with the guys.  We made sure we were at the front of the line because snow was on its way and we needed to get home ASAP!  (Fan Girl Problems – we had figured they wouldn’t be staying after since they didn’t the time before and were all set to go right after.  Once we found out that they were staying after we bought merch without even giving it a second though – THEN remembered – oh hey, it’s going to snow. crap.)  I mentioned to Dan that we were hoping to get out before the snow and Jacob mentioned that he heard it was starting at 9 and they both wanted us to be careful getting home. (We made it home without incident.)  Erik didn’t talk to me much but decided that my selfie camera was dirty because the picture was coming out blurry so he wiped it off and tried again (and the results weren’t much better.)  Jacob gave me a big hug and thanked me for coming.  Trevor was last and asked my name and said it was nice to meet me. I teased and said “Oh, you’ve met me before!” and he looked up and said “Yes, you’re right. I have! Here I am just standing here with my head down…” and thanked me for coming. I thanked him for coming back and he asked if I has been at all 3 shows. I told him 2/3 because I was in Jamaica with Hanson the last time and he said that was a valid excuse to miss!

I got some video of the new songs, if you want to check out a sneak peak! 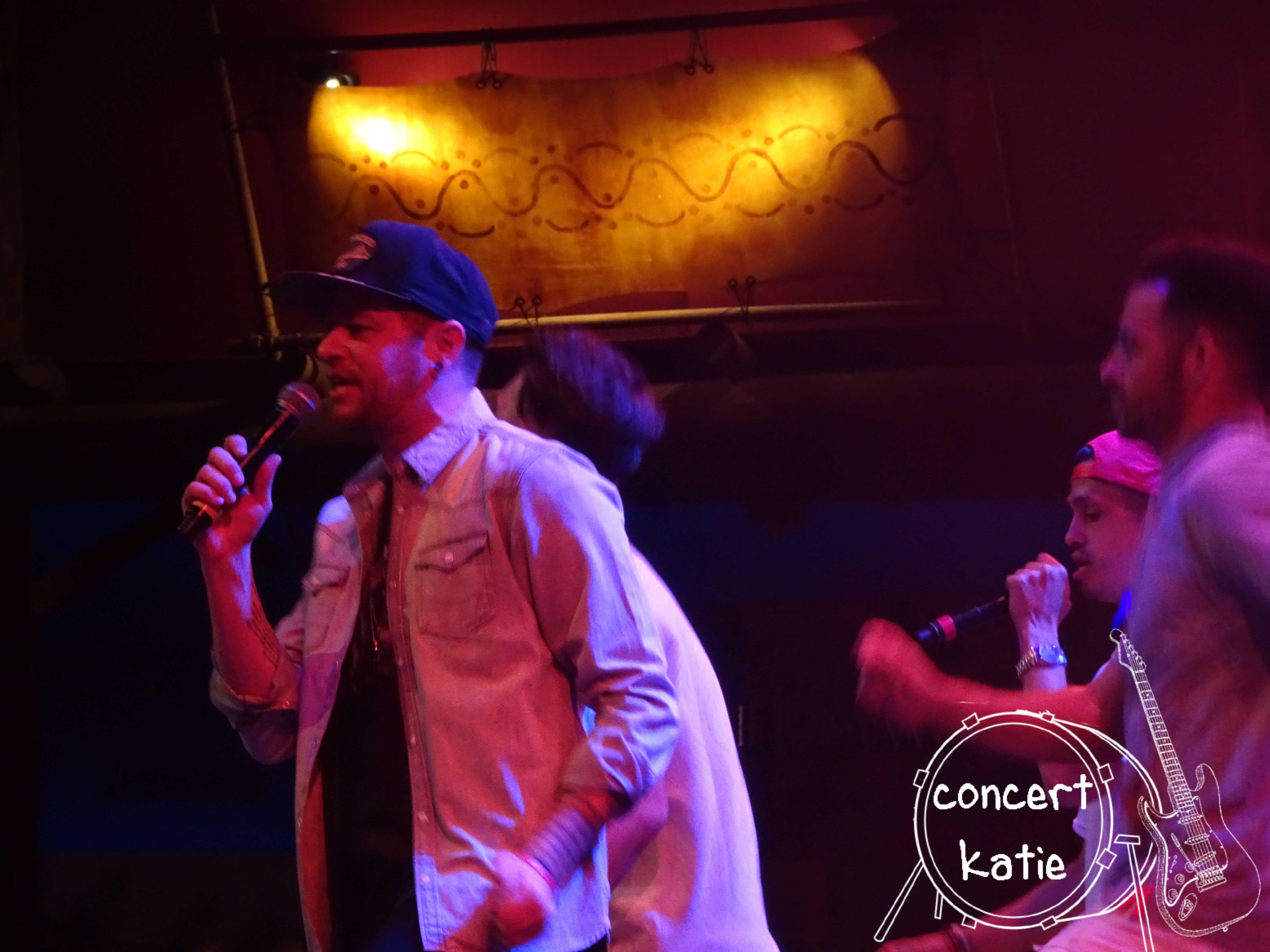 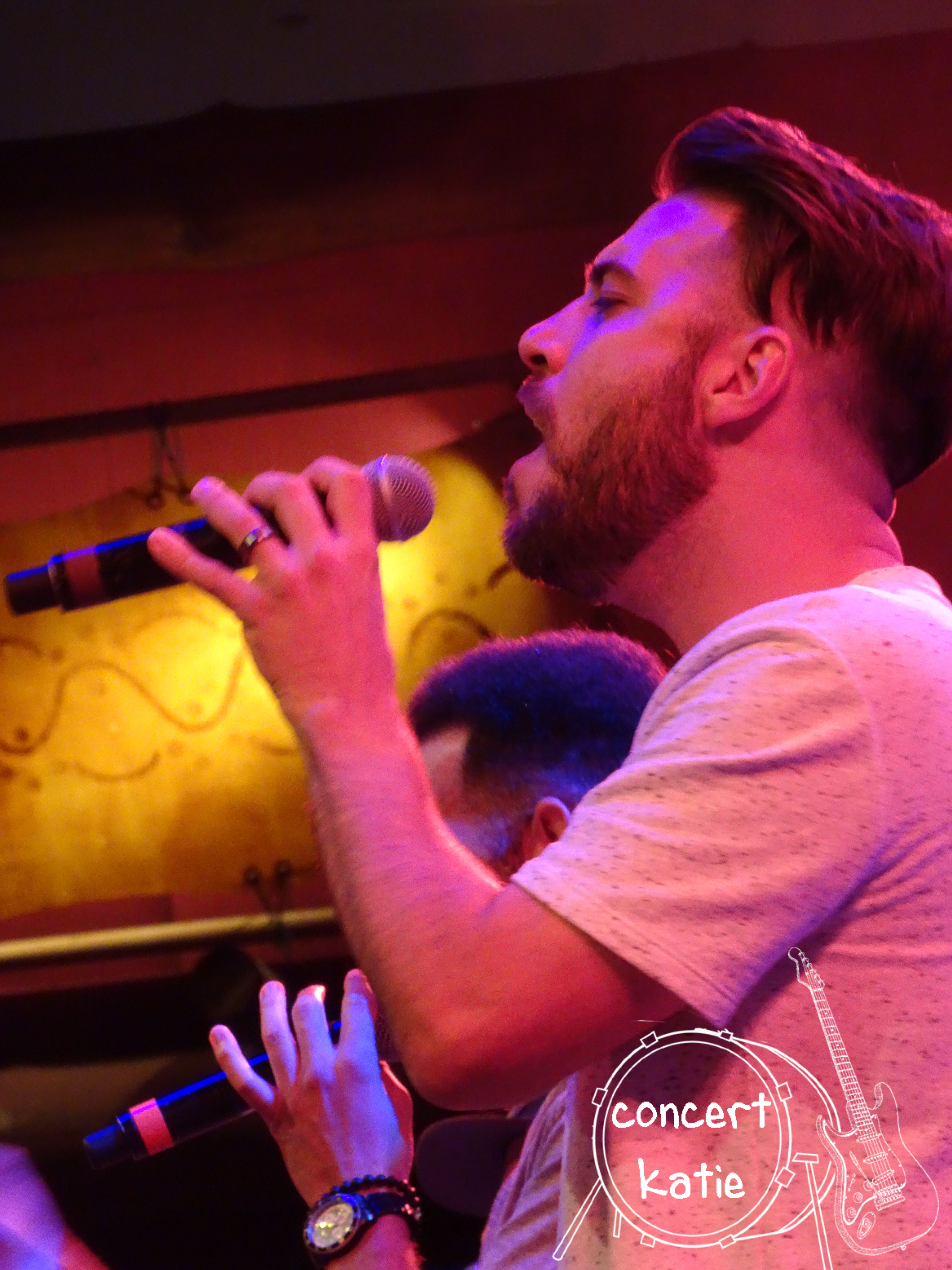 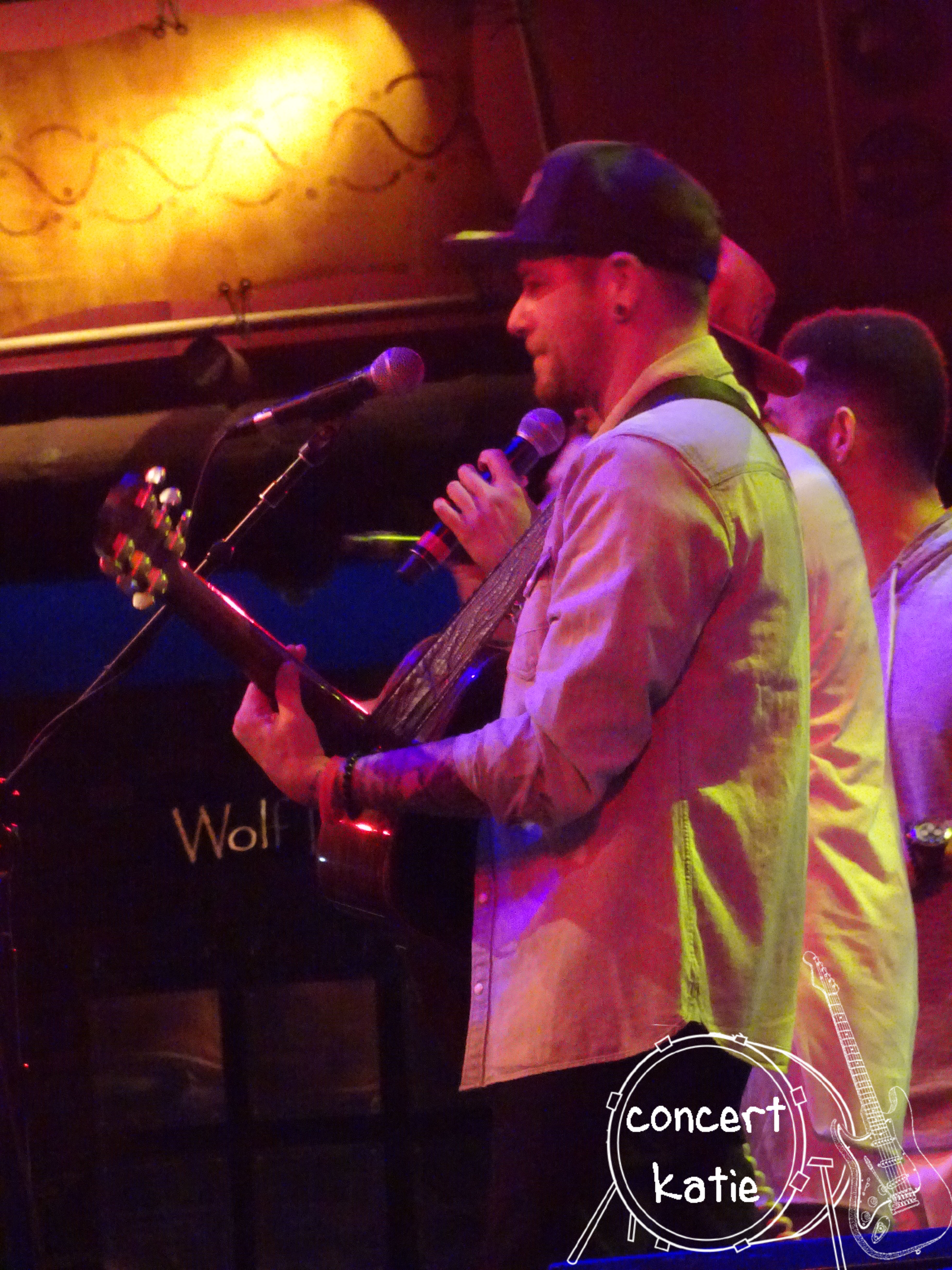 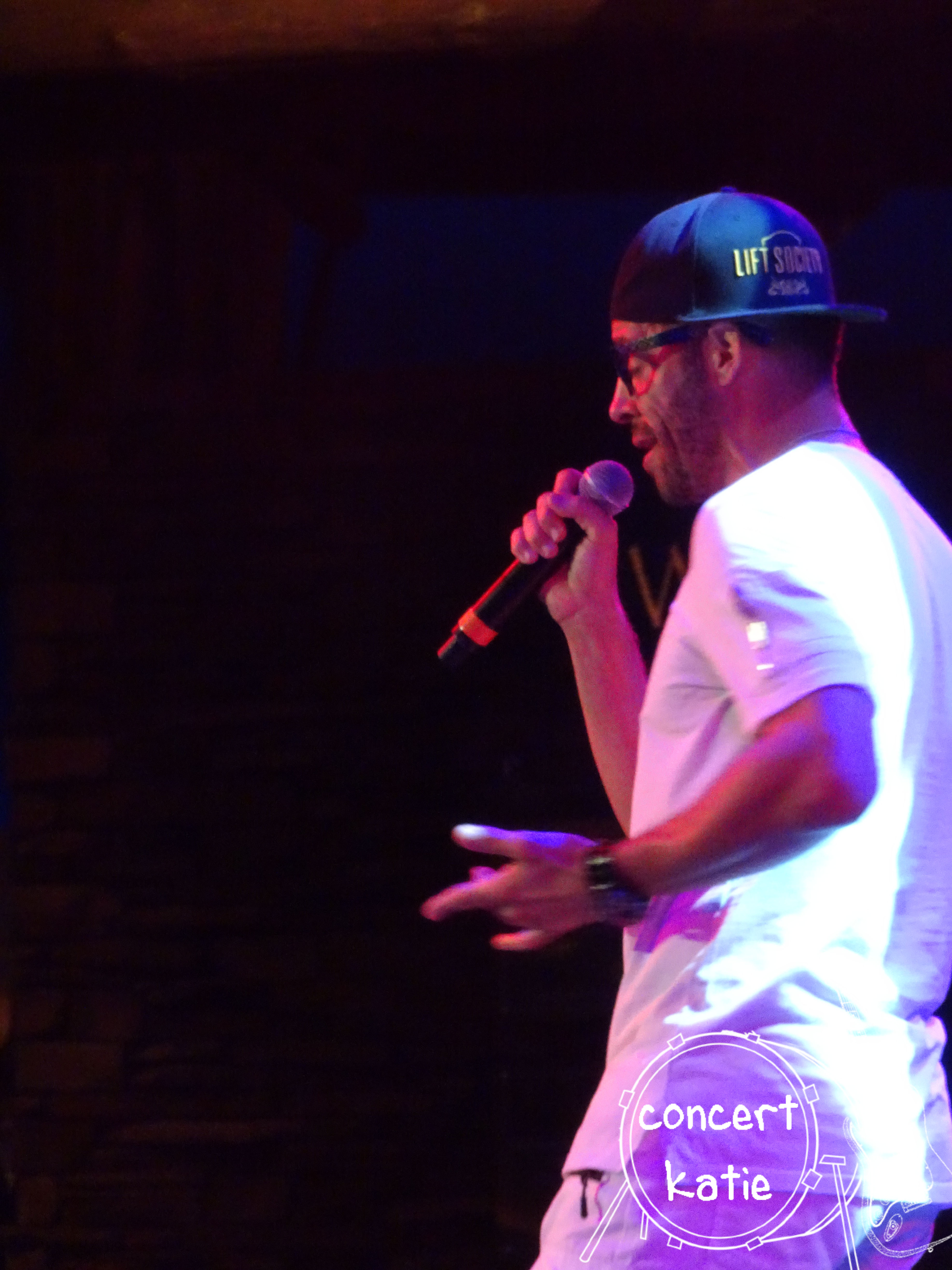 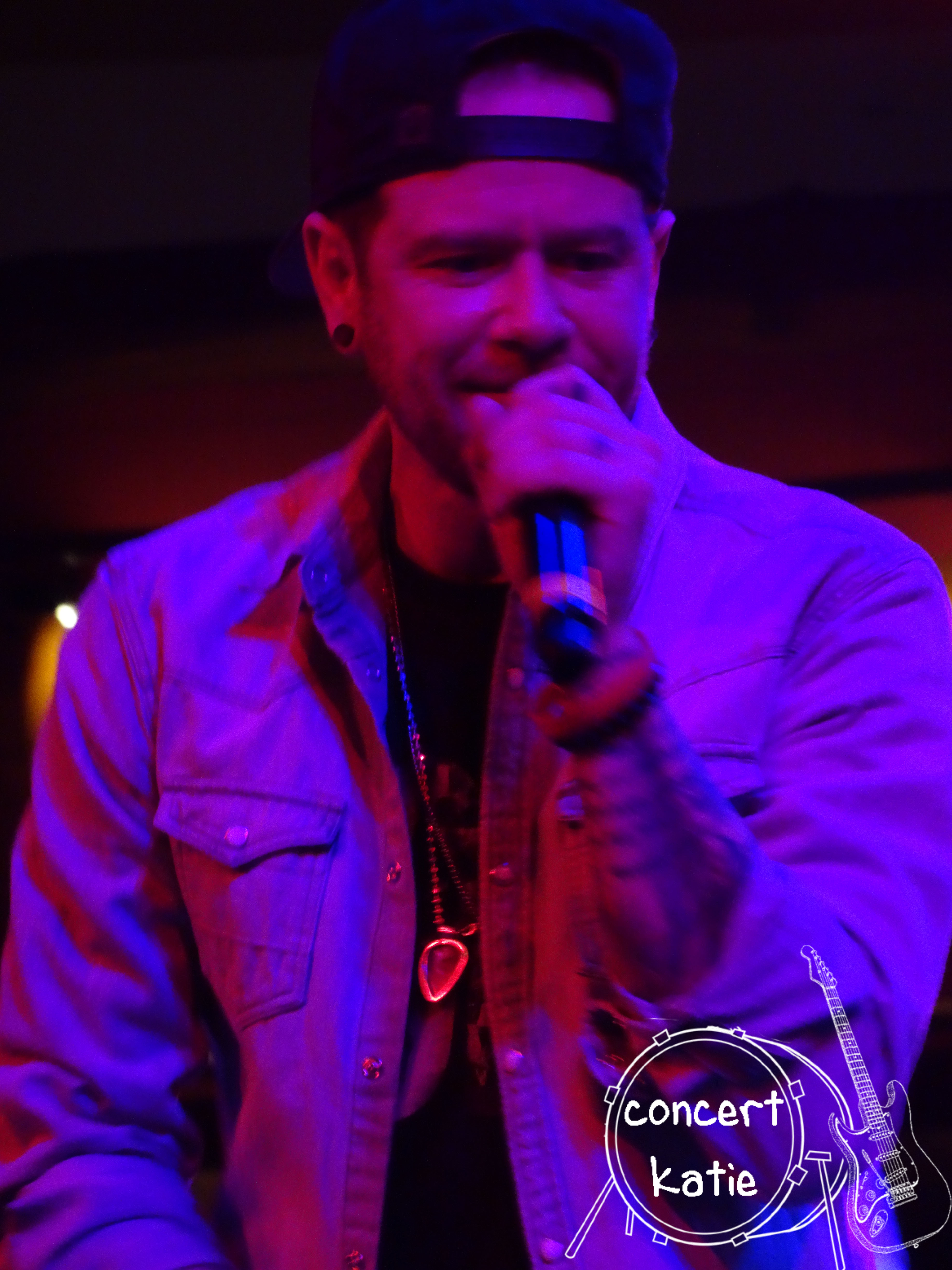 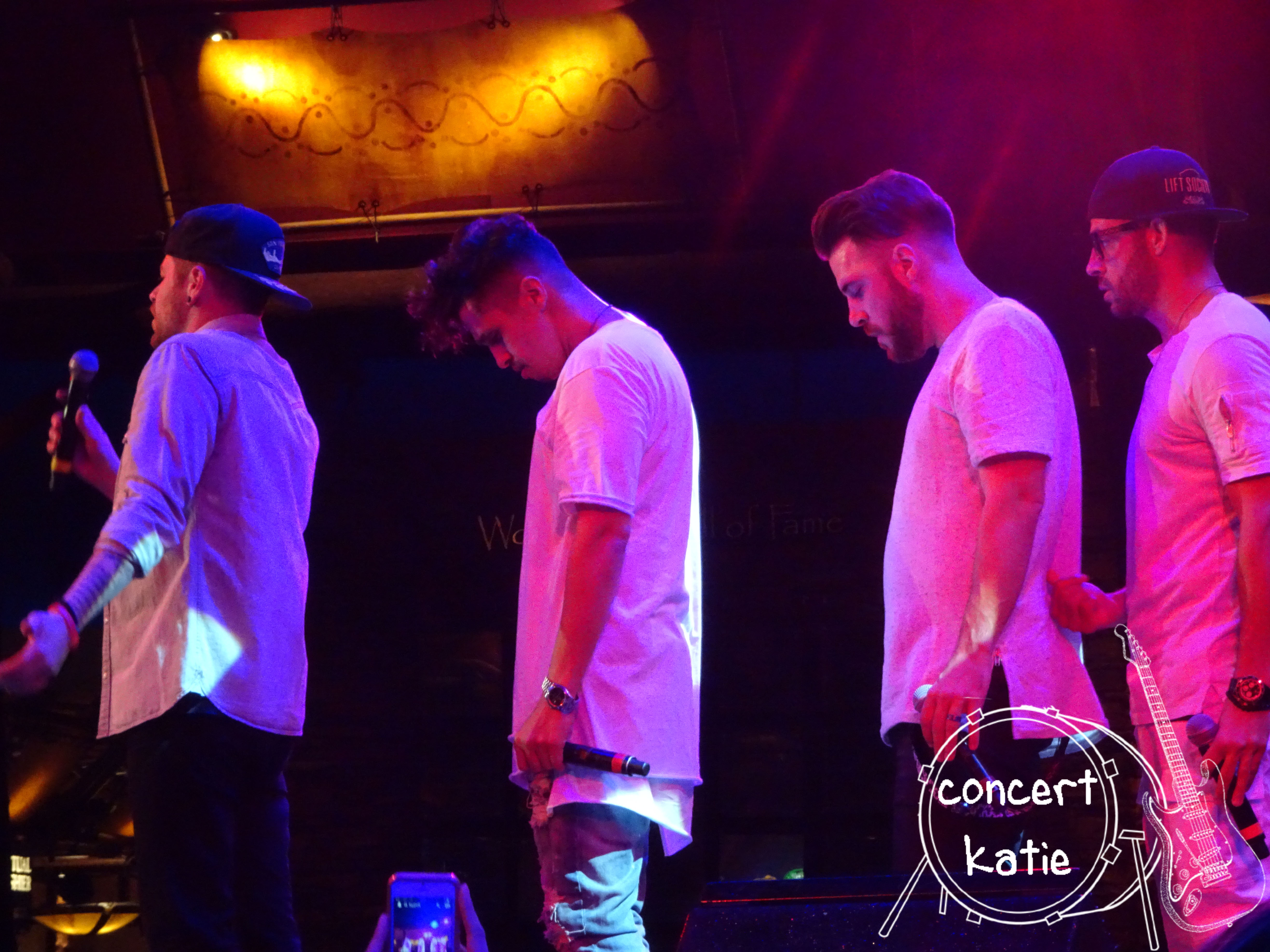 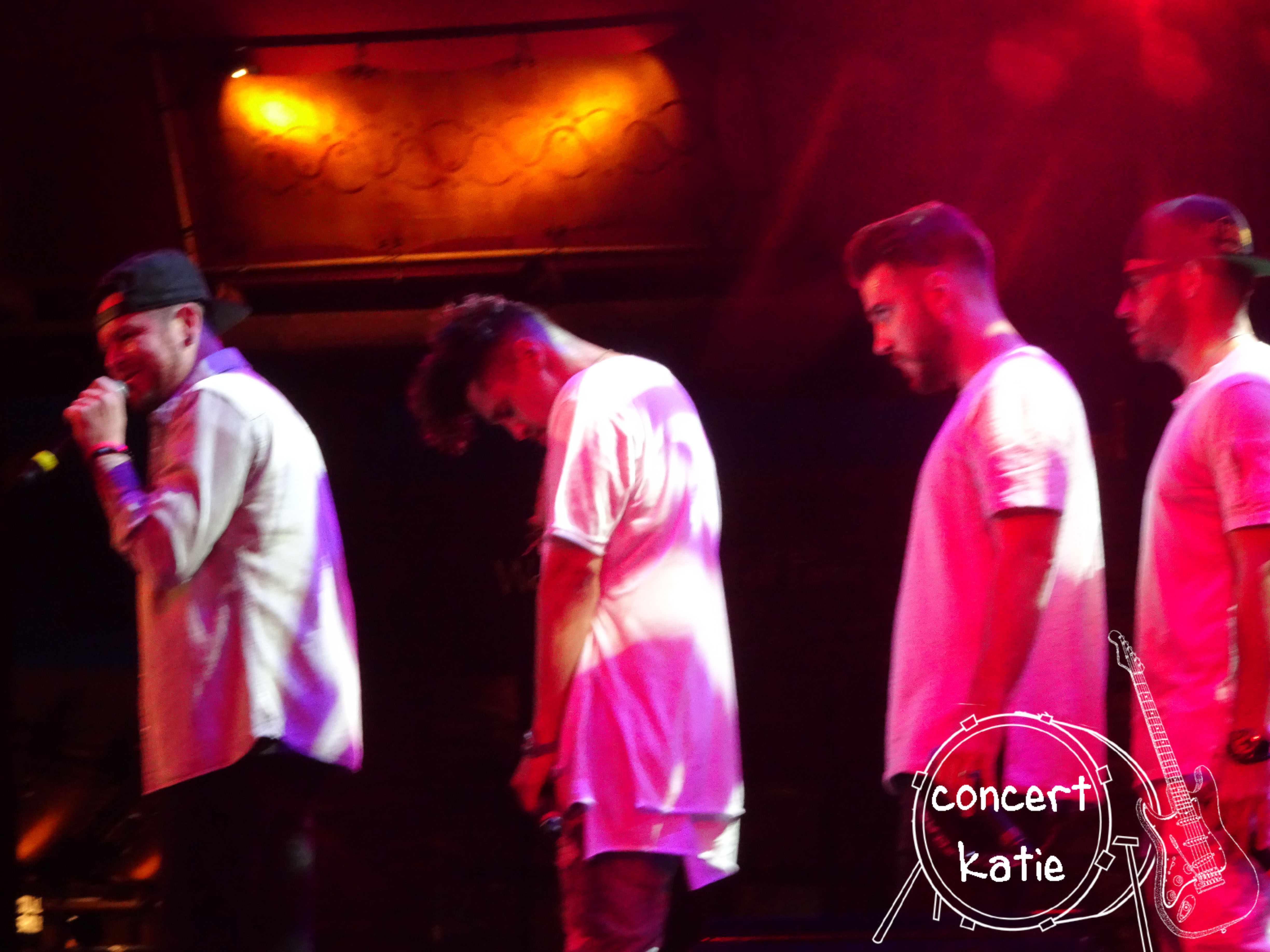 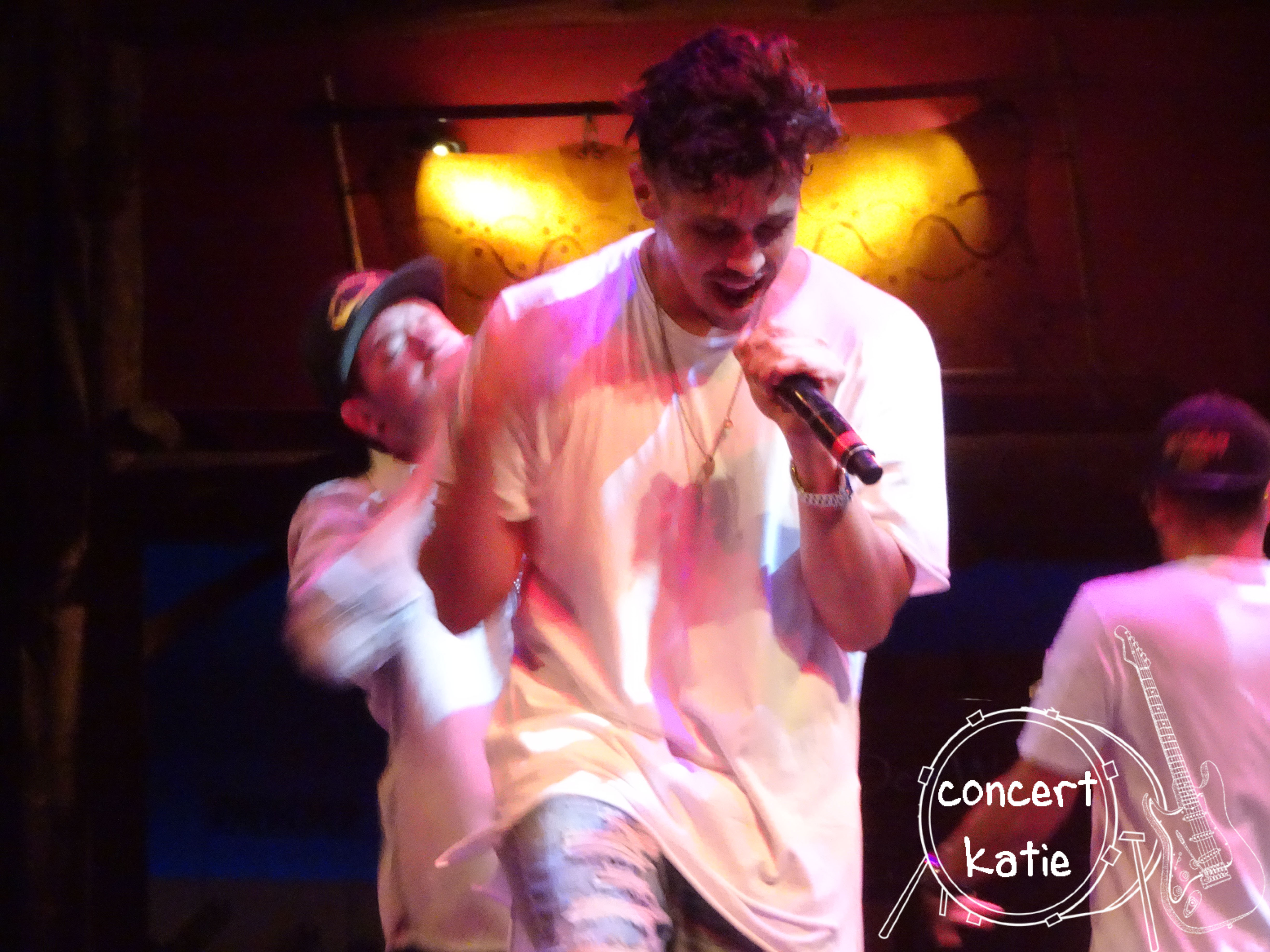