December 19, 2016 by ConcertKatie No Comments 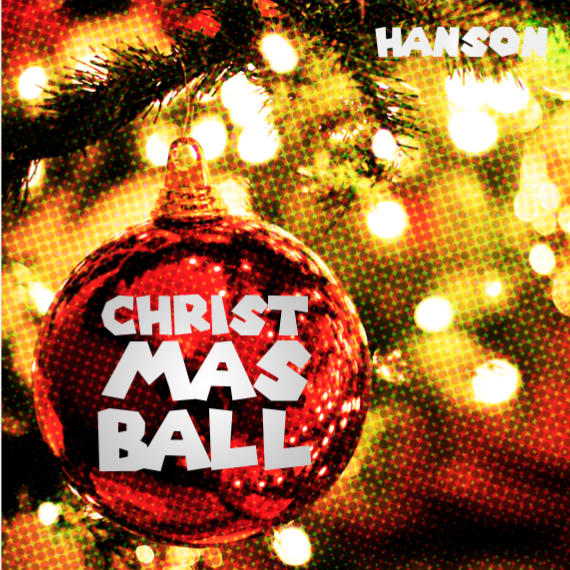 With news of Hanson’s 2017 Christmas album spreading around the last week or so, I figured it might be appropriate to post about Zac’s latest “Super Digital Pants” song and clear up what’s going on with the Christmas album.  While recording is done – it won’t be released until Fall 2017 (Which is what they had said since they first announced it was coming out) for the 20th anniversary of the release of their first Christmas album, Snowed In.  The working title is “Wintry Mix” and they never intended to call it “ooh Christmas” , but don’t try to tell the media that 😉

In order to tide us over to next year and since they release a new Christmas song almost every year for the past few years Zac wrote and recorded a song called “Christmas Ball” that he released for sale to Hanson.net members only on his “Super Digital Pants” album which is a compilation of random Zac songs.

While the title could go several different ways, it is a cute song about having a ball!