The Concert Across America

September 28, 2016 by ConcertKatie No Comments

Sunday night I attended one of the Concerts Across America to end Gun Violence.  I attended the show in Bridgeport, CT which included Stephen Kellogg and The Alternate Routes.  Stephen kicked off the show with a short set and had his 2 older daughters join him on stage for his last two songs. One daughter played piano and the other sang on 26 Seconds (of Silence) which was a song Stephen had written after the Sandy Hook Massacre.  He had Eric from the Alternate Routes join him for his last song and his daughters were his backup dancers, which he said he had to add to his set after they all went to see Megan Trainer’s show.

Headlining the show was The Alternate Routes.  Eric’s parents were killed due to gun violence over 10 years ago so this show/benefit was a personal one.  He had just written a song called “Somewhere In America” that tells his story and if you haven’t heard it I urge you to check it out.  They had a solid hometown crowd set and ended their set by having Stephen on stage for their last few songs – the final being John Lennon’s Imagine.

After the show I had a chance to see Stephen catch up with one of his high school teachers (who happens to be my Uncle) which was pretty cool.

This show benefitted the Newtown Action Alliance – if you want to check them out their website is: http://alliance.newtownaction.org/ 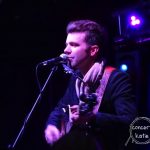 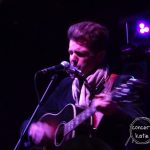 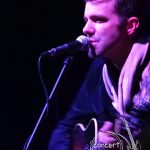 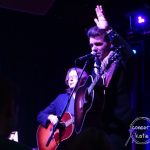 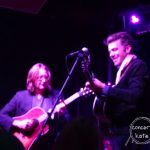 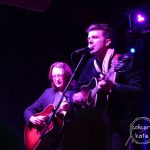 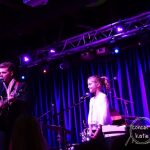 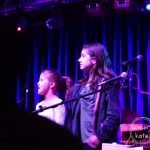 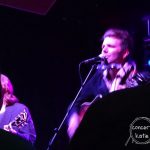 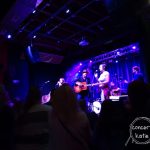 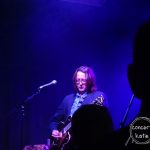 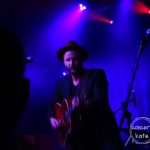 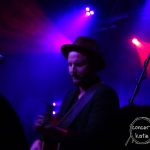 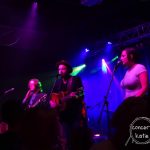 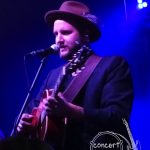 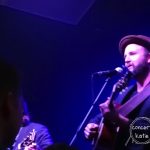 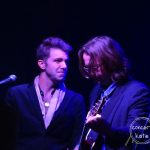 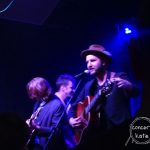 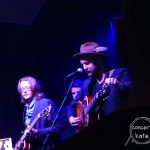 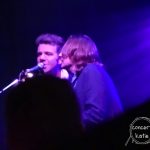 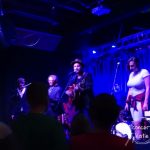