September 6, 2016 by ConcertKatie No Comments

It’s no secret that I’ve been wanting my next big tech purchase to be a 3d printer. I have no idea what I will make, but I want one.  (I actually wanted to try and make new pieces for my leg brace because they are so expensive, but it’s probably best to leave that to the professionals)  Of course, with my camera dying and needing to be replaced sooner rather than later, when I found out that I could review the 3D printing pen from Smarson I was pretty excited.

I admittedly jumped in on using it a bit too quickly and need to take the time to read all of the instructions thoroughly and figure out what the heck I am doing.  I dove in and thought I could build the Eiffel Tower, but I probably should have put wax paper down over the template so that it didn’t end up ruined. (In my defense, I did a test “dot” and it pulled off the paper without a problem.  Anything I tried after that, did not!) Once I got frustrated with the tower I ended up doing something that I figured I’d have no problem doing and signing my name and making a 3d (glow in the dark!) rendering of it.  Pretty cool.

I know I will be able to do a lot more great things with this pen once I am able to take the time that is needed to figure out what I’m doing – whether that be to watch videos on YouTube or just the old trial and error.

I will say that you don’t want to give this to little kids.  The tip needs to heat up VERY hot in order to melt the filament that comes out of the pen and even myself holding it I found my fingers getting too close to the tip and if I got too close I could probably easily get burned.   This also needs to be plugged in the entire time you are using it, so be sure that you have a desk set up near an outlet to keep your pen powered!

It did do some weird things when I started it up to use it as well – there is a little LCD screen on the front that tells you the temperature, type of filament, etc when you turn it on.  When I went to load the filament the LCD screen slowly started to fill with black.  I thought for sure that I didn’t follow instructions correctly and that I killed the pen before I had the chance to try it.  Turning if off and on again did the trick and I was then able to use it, but it was a very strange thing that happened. 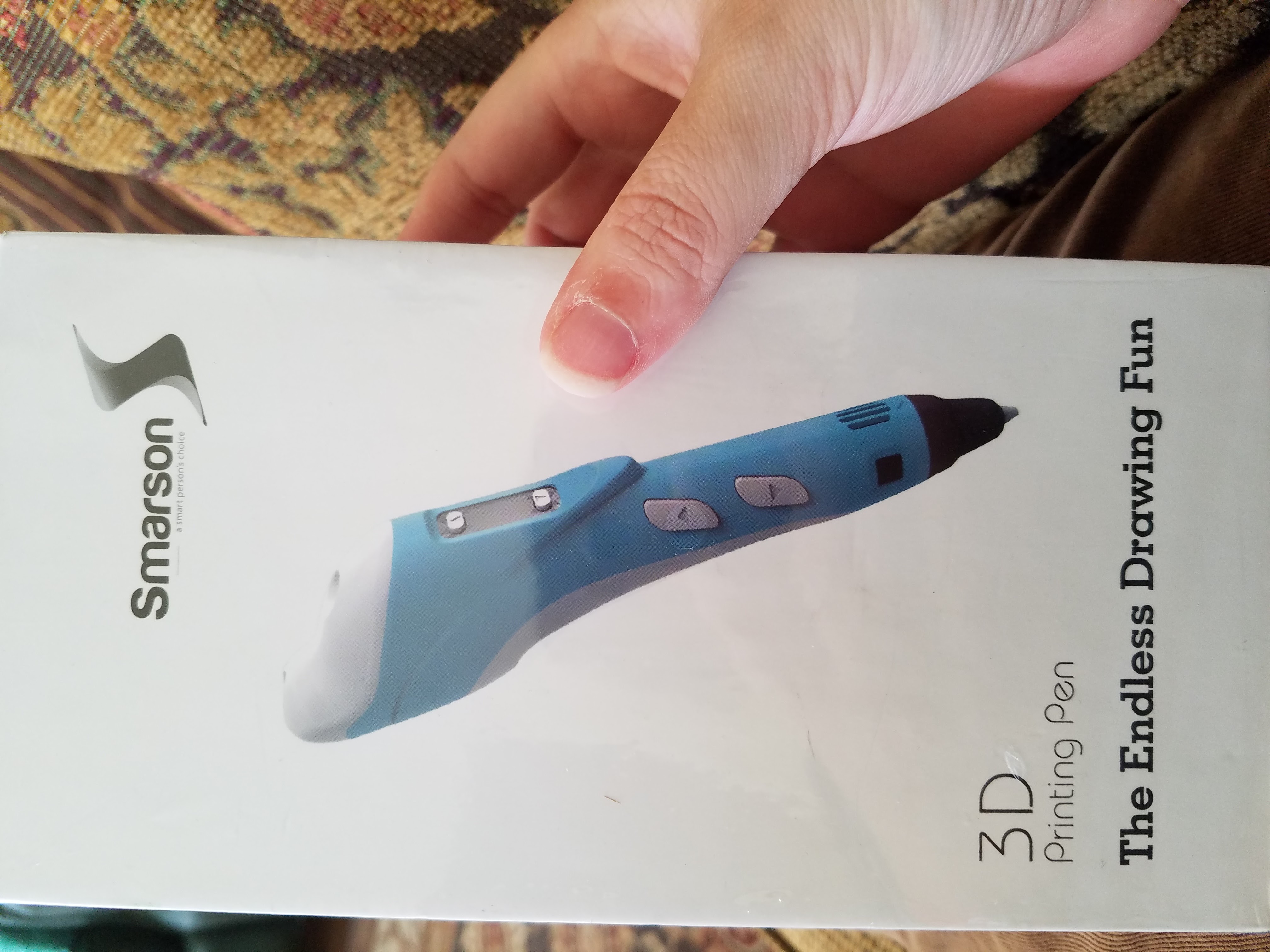 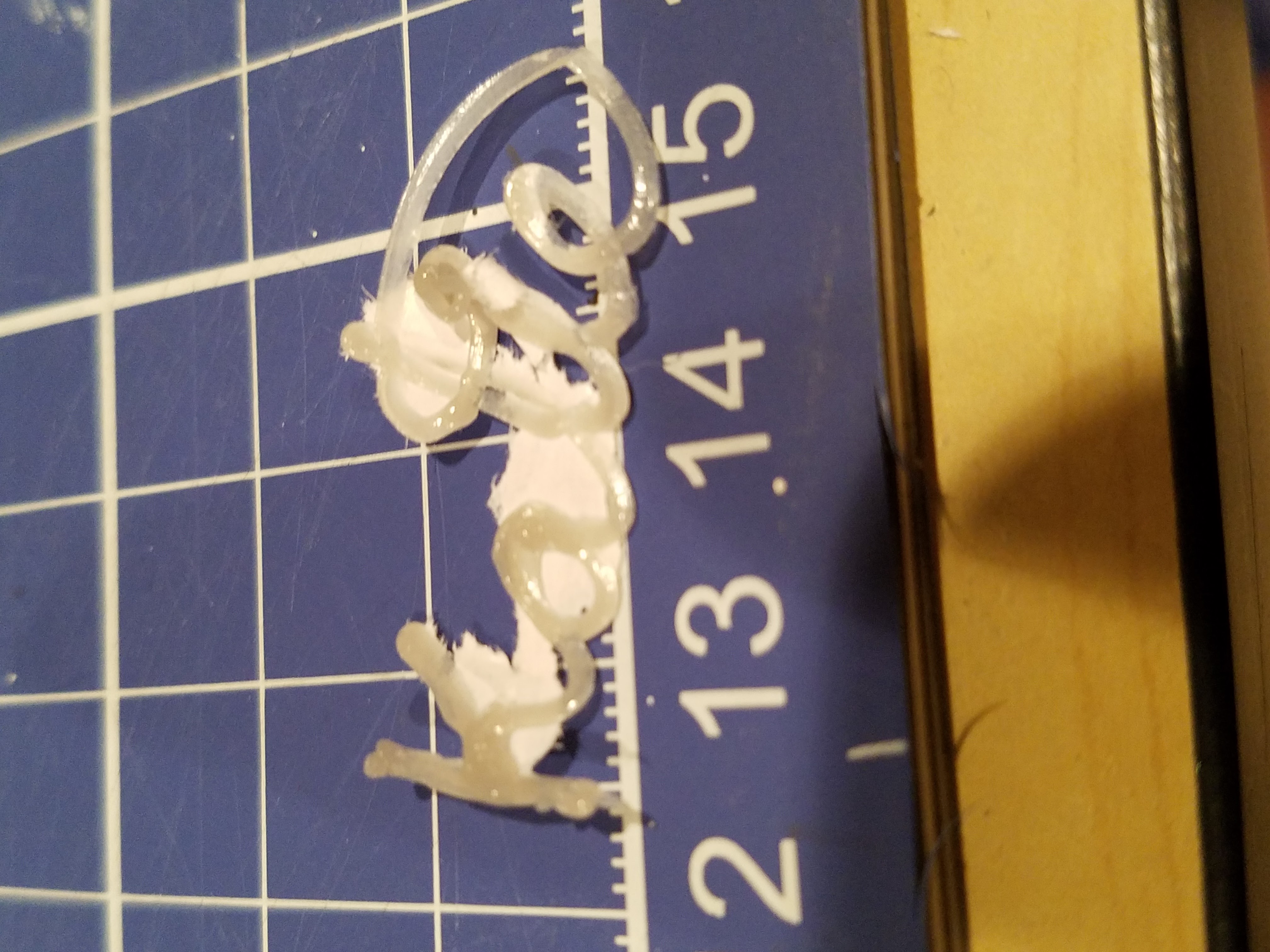 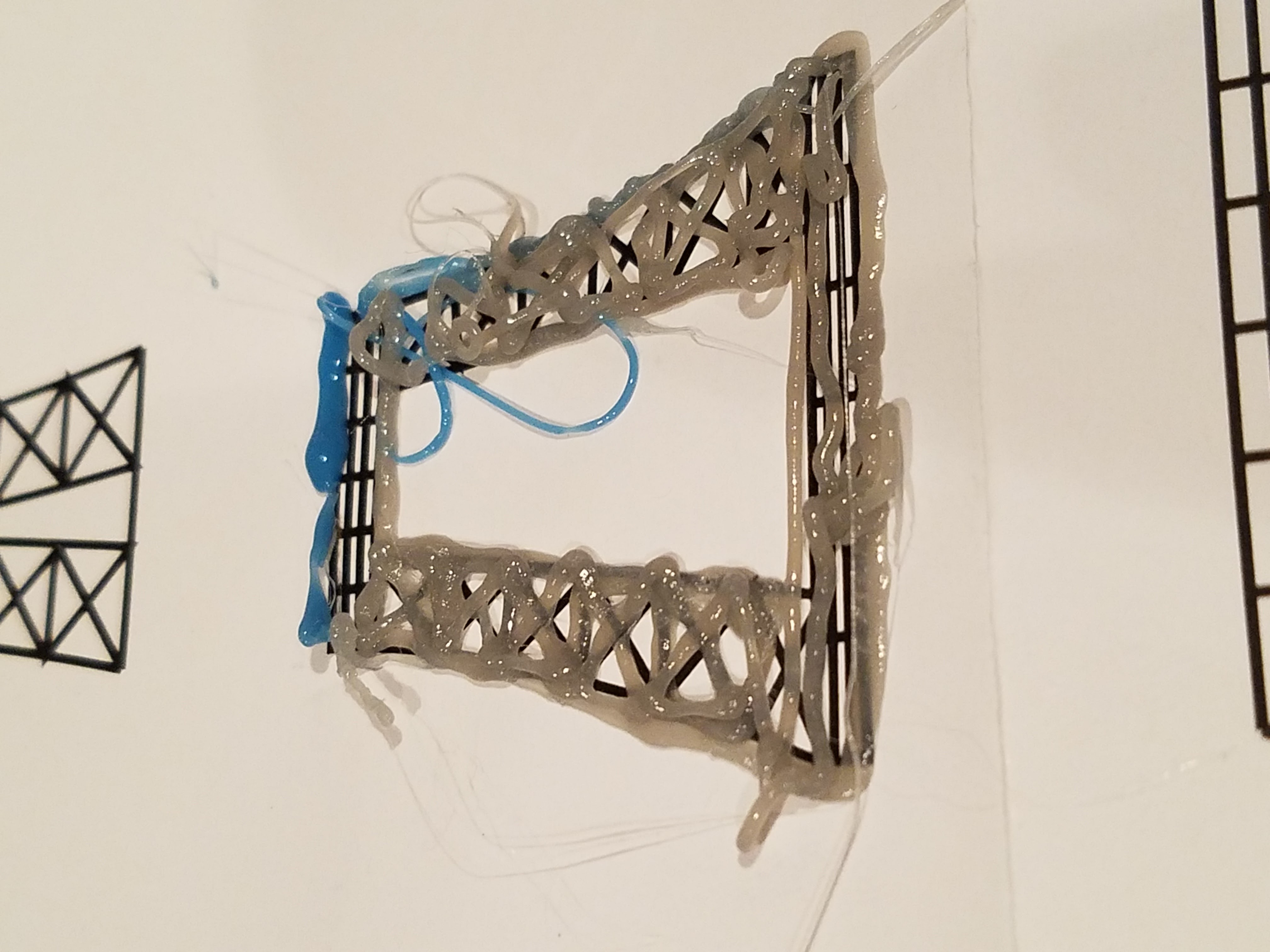 I received this product for a deep discount in order to write this review and I was not otherwise compensated. All opinions are my own.