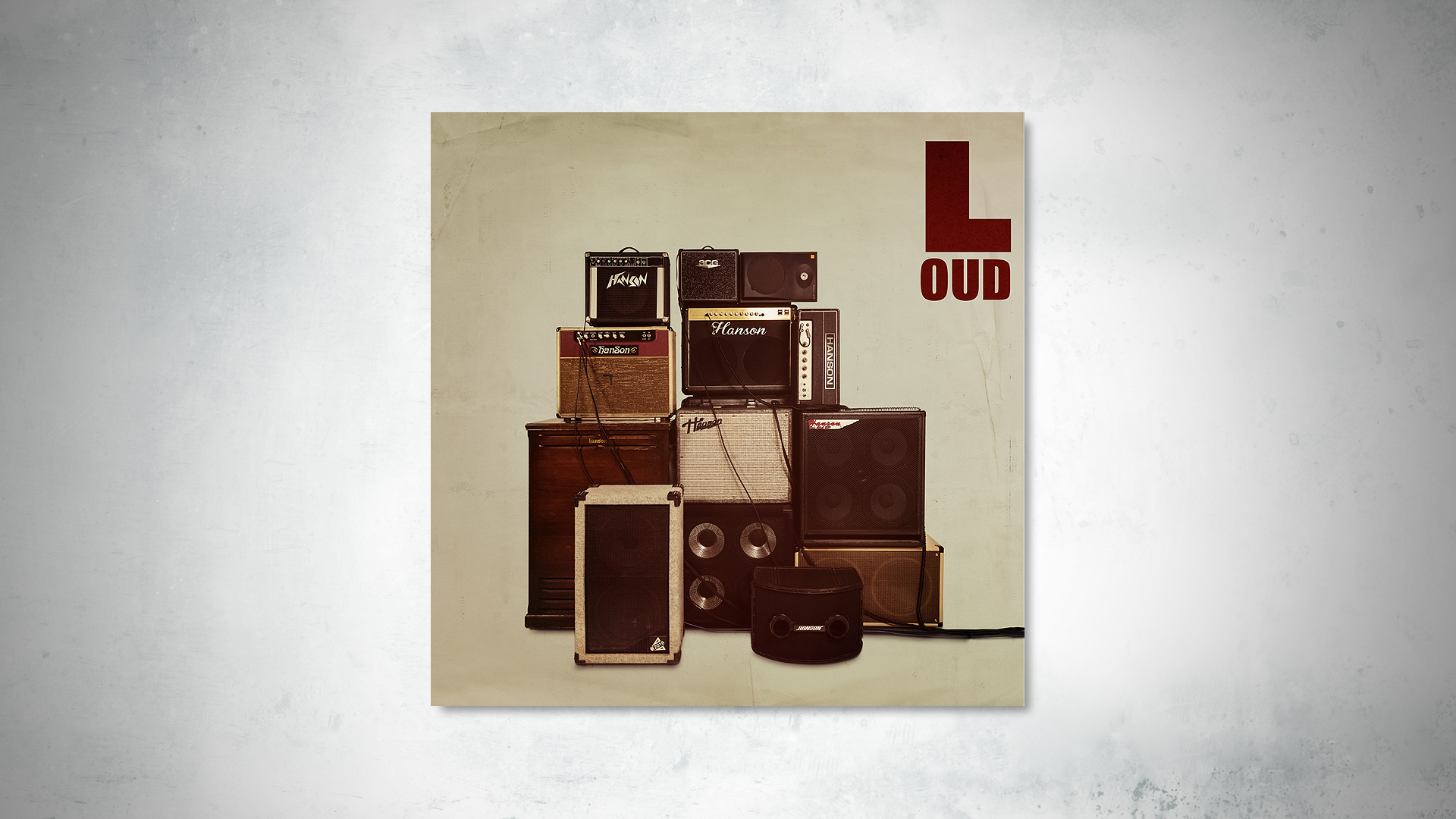 Each year Hanson releases an EP to paid members of their fanclub.  This year they came up with the concept of “Loud” for the EP and I have to say that this is one of my favorite EPs in a long time.  I have been playing it on repeat on the way to and from work since I got it. (I can’t play it at work because the CD player on my work computer is busted, figures right?)  This EP also has a companion piece called “PLAY” which we recorded elements of in Tulsa last week and will be released on October 10th.  At the moment it will be available as a digital download or vinyl only, though we are “fighting” for a physical CD to be released as well since Loud is a CD and the cover art are supposed to be companion pieces.

I’m not sure what my favorite is on the EP – it seriously changes every hour – sometimes I’ll have Stop Me In My Tracks stuck in my head, most of the time it’s Something Loud (loud loud), I think the one stuck in my head the least has been Ooh la la la which may be because that is the one that they didn’t do a stream of when they were recording it, so I am the least familiar with it but that doesn’t make it any less great than the rest.