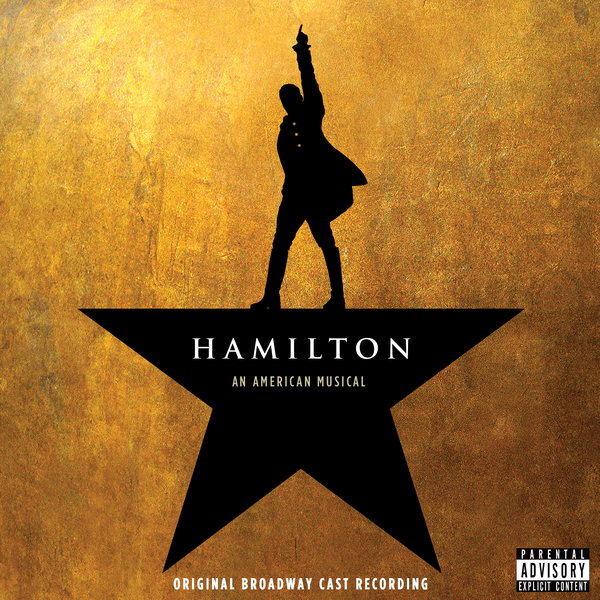 The Broadway show Hamilton has seemed to taken the world by storm.  It is sold out until January 2017 and is the hottest ticket on the secondary market. They are trying to figure out new ways to stop scalpers from getting tickets and people are coming from far and wide to see the show.  Even though I live fairly close to NYC, I have not yet seen the show but I am hoping when more tickets open up I can grab a couple and wait it out for however long I have to.  Originally I wasn’t going to listen to the soundtrack but was told that I shouldn’t deprive myself of it since I couldn’t get tickets so I recently decided to listen to just the first CD of the OBC Recording (via Spotify)

Was it a good idea? Maybe not… because now I want to see it even more than I already did – and have to wait at least 8 months!  I just have to make sure I don’t play it out before I get the chance to see it now 😉